I had barely settled into the woodland’s thick understory when a nearby movement caught my eye. It was a white-tailed fawn, all by itself, briskly moving along a well-established game trail. The wind was in my favor and, although the deer passed within fifteen feet of my position, it remained totally unaware of my presence.

Although the fawn presented a beautiful sight, I had not come to the woods to observe deer. Instead, I was staking out – and hoping to photograph – an active nest of red-bellied woodpeckers. The saga began during late spring when I heard the woodpeckers calling and drumming from different points in the forest. Upon searching what I suspected to be the heart of the pair’s territory, I had discovered a likely looking cavity but had seen no woodpeckers. I conducted my next visit a week later and was encouraged when I heard the male chewing me out from somewhere in the thick upper canopy. A few seconds later, the female appeared in the doorway of the suspected cavity. Jackpot!

Like all woodpeckers, red-bellies have some amazing habits – especially when it comes to nesting. After evaluating several potential sites, the male chooses a favorite and begins chipping out an entrance with his chisel-shaped bill. If the female approves, the male tackles the serious task of building a home. Pounded into hard wood, the finished excavation is an amazing four-inch-wide, twelve-inch-deep vertical tunnel.

It takes about two weeks for a clutch of red-bellied eggs to hatch and another month until the young leave the nest. Although I watched both parents deliver food to the basswood nest cavity during my next several visits, I failed to observe any youngsters. On my next trip, I thought I detected a quick flicker of a bill tip but couldn’t be sure. Two days later, I finally saw what I had been waiting for -- the head and neck of a fully feathered nestling peering from the entrance.

From that point on, I conducted daily visits to the basswood snag. Both parents proved to be enthusiastic providers, arriving at ten- or fifteen-minute intervals with meals consisting of spiders, ants, wasps, and a variety of unidentified white grubs. As June mulberries began to ripen, the fruit became evident in about a fourth of the offerings. Mulberry deliveries were highly entertaining. After arriving with one of the plump berries, the adult would begin by squeezing mulberry juice directly into the throat of the begging nestling. Only after the berry was squeezed dry was the youngster allowed to devour the pulp. After weeks of living off insects and grubs, the sugary mulberries were consumed with obvious enthusiasm. It reminded me of a kid being treated to ice cream after eating a good dinner.

Some woodpecker species, like the giant crow-sized pileated, excavate huge nest openings that allow for two or three young to appear at once. By contrast, red-bellied nests are a tight fit with entrances that barely accommodate one bird at a time. Consequently, I had no idea how many young the nest contained. But based on the amount of food being consumed, I suspected there were at least two nestlings – maybe more.

Soon after that fawn had walked by, I began to get the feeling that today was going to be a big one for the red-bellied family. Following days of predictability, the adults had suddenly adopted a radical change in behavior. Instead of conducting frequent deliveries containing large amounts of food, the parents began appearing less often with less food. Whenever an adult did arrive, it would often spend time teasing the baby before letting it eat a meager tidbit. The baby [babies?] had been in the nest for at least three weeks now, and I suspected the parents were attempting to lure the youngster into the outside world.

But after nearly two hours of relentless teasing, the young woodpecker stubbornly refused to budge. Switching tactics, the parents began to hide on the opposite side of the nest snag or behind the trunks of nearby trees. I couldn’t hear their sounds, but the adults were obviously communicating with the nestling, causing it to conduct vigorous multidirectional head cranking as it tried to locate a food-bearing parent. Although I had yet to observe more than the youngster’s head and neck, the bird suddenly moved forward until I could clearly see the spangled markings of its black and white wings. A few seconds later, the nestling crawled from the entrance and, clinging to the barkless smooth wood, deftly hopped its way to the top of the snag. Instead of flying to its newly emerged fledgling, the bird’s mother continued to tease the youngster from the trunk of a tree located about 20 yards away. Upon spotting the female, the fledgling immediately took wing making a somewhat awkward, but successful, landing at the tree. Mission accomplished; the mother quickly rewarded the fledgling’s first flight by presenting it with a juicy grub.

Looking back to the nest cavity, I was pleased to see a second nestling already peering from the entrance. As it turned out, the snag contained a total of three young woodpeckers which fledged at the rate of just one nestling per day. The spacing made sense. I think the adults wanted to make sure that each fledgling was off to a good start before coaxing the next youngster from the nest. With their young now on the wing, the parent woodpeckers will spend the next few weeks teaching their offspring the skills they’ll need for survival in the Iowa outdoors.

Quality local journalism starts with an engaged community. These stories began or were aided because one or more readers submitted a tip to us, and we followed up.

Got something you think we should cover? To submit a news tip, visit globegazette.com/forms/contact/submit_a_news_tip/, or click here.

There was an upset of sorts recently at the USA Olympic Swimming Trials in Omaha, Nebraska.

Following the publication of a recent story from the Globe Gazette about the closure of 1910 Grille in Mason City, the restaurant's former head chef has reached out to offer additional comment.

The Warranty of Deed on file at the Floyd County Recorder's office is clear: The parcel of land at 1827 Underwood Ave. was sold to Living Hope…

For just $3, get 3 months of unlimited digital access to your community's local news.

Jensen: The action can be found in the weedline

Jensen: Fishing in the fall 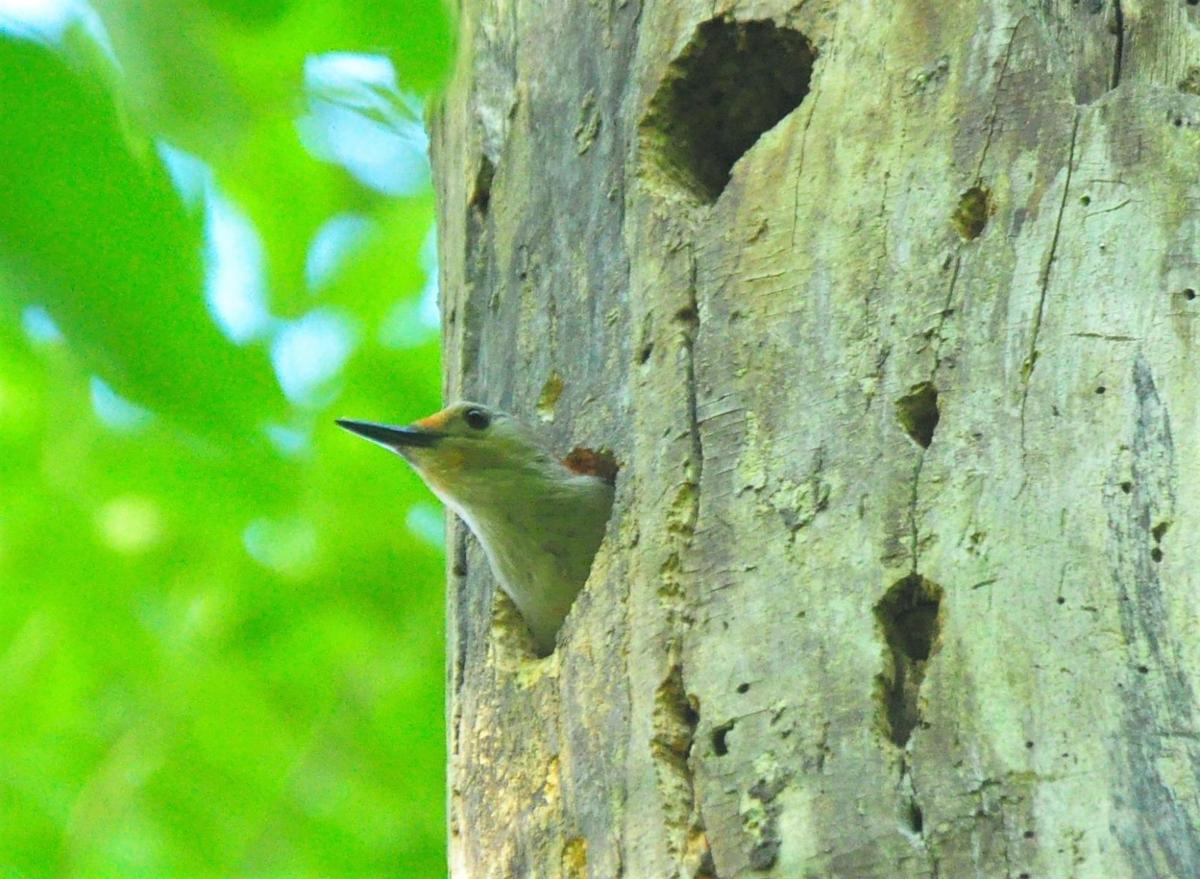 A female red-bellied peers from the nest cavity. Eggs must be in the nest. 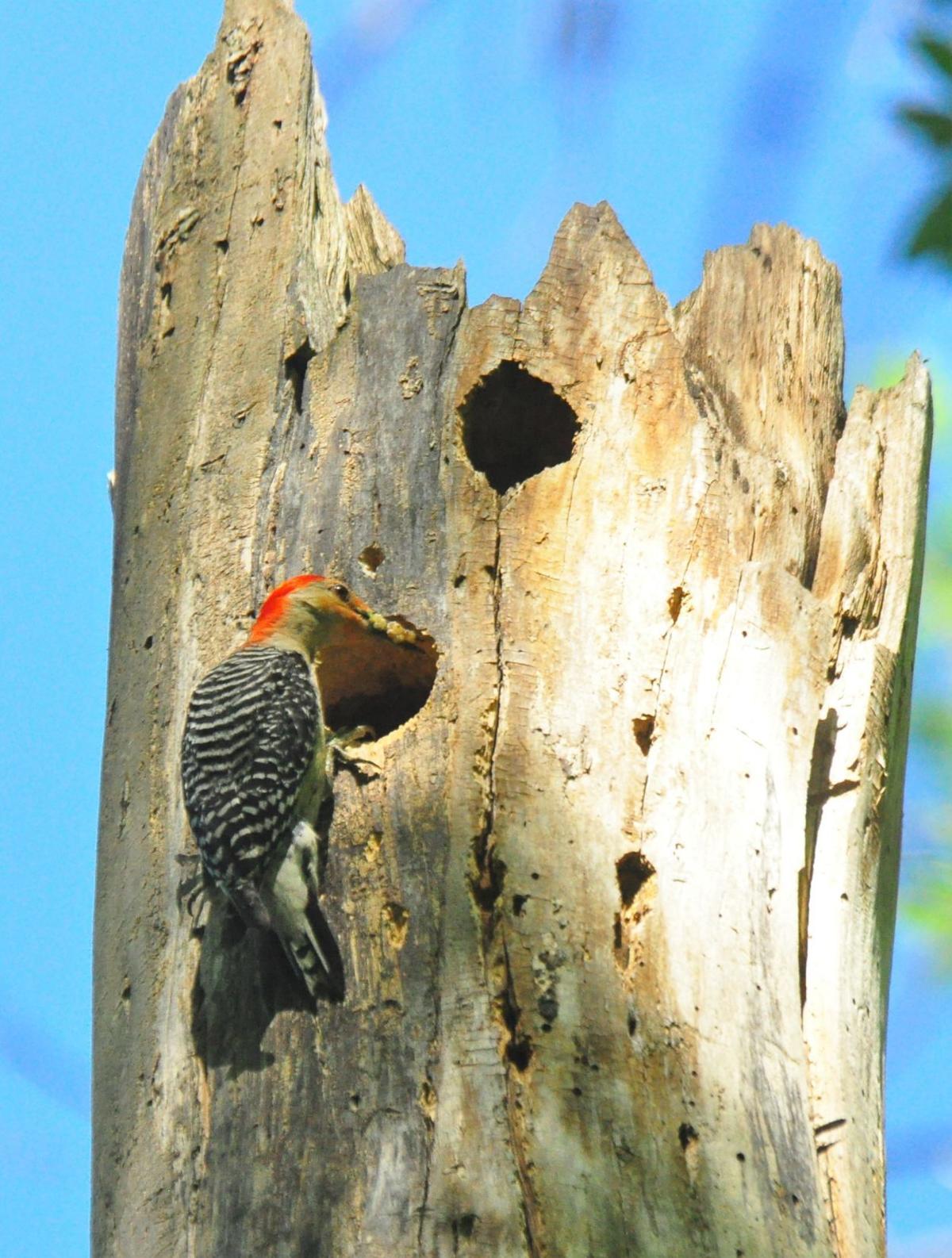 A red-bellied woodpecker makes a fast-food delivery to her hungry hatchlings. 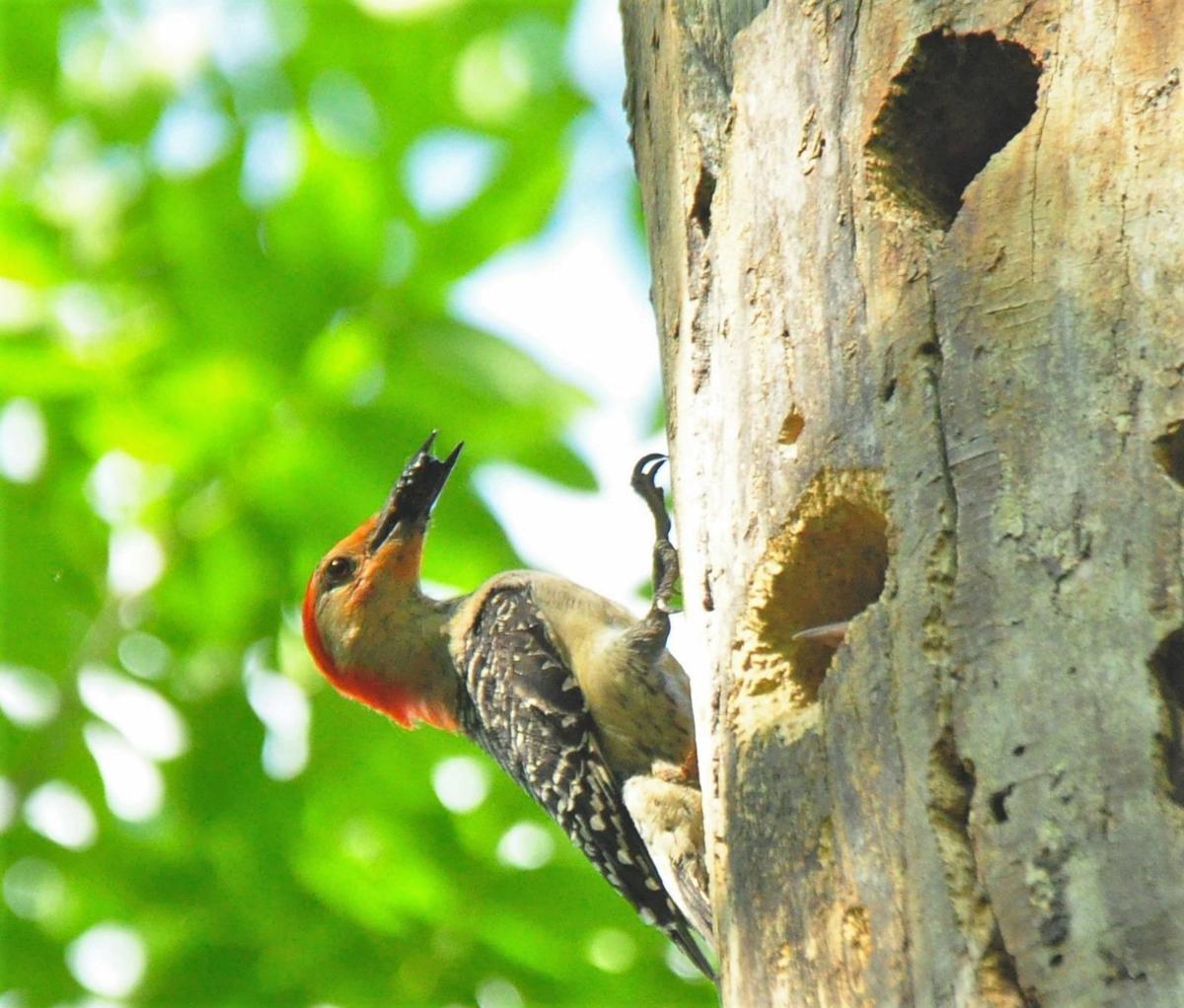 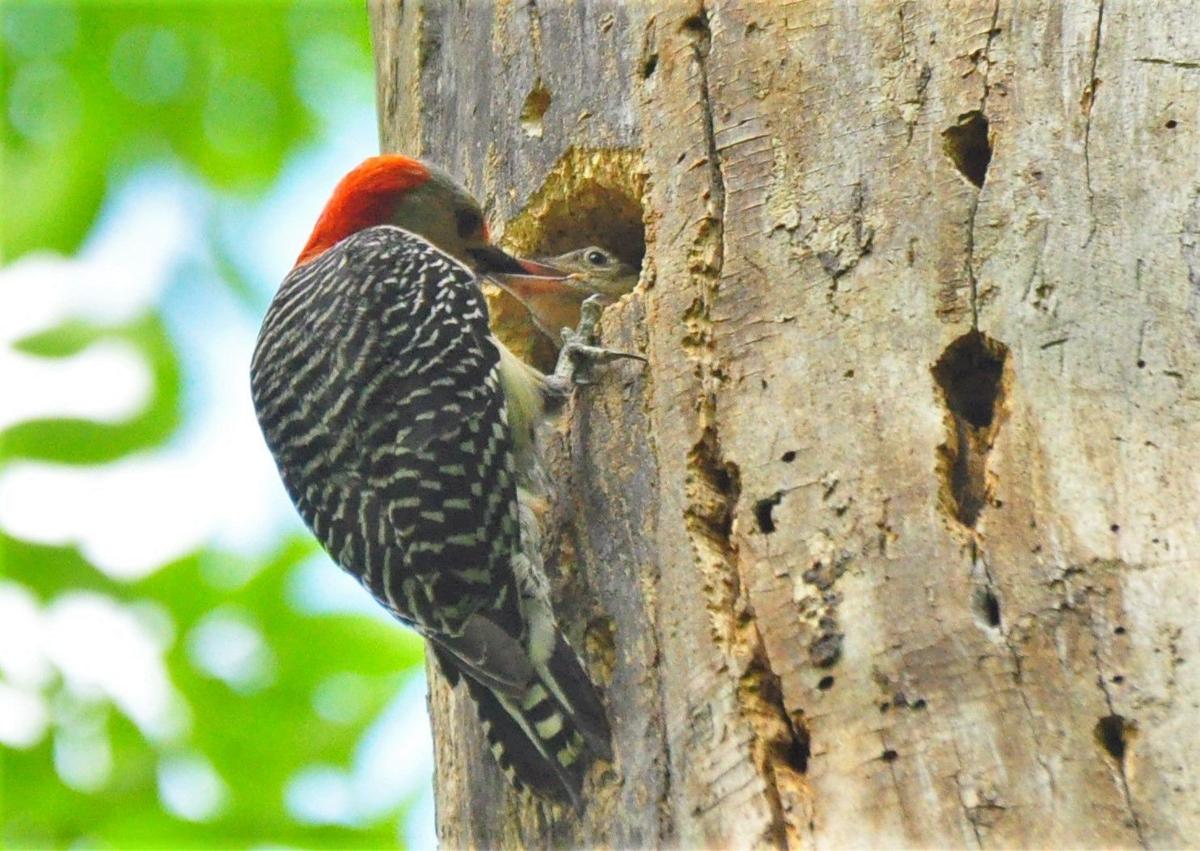 A parent squeezes mulberry juice into a nestling’s throat.