With its featherless red head, sooty plumage, and dour demeanor, I doubt many folks are going to list turkey vultures as their favorite bird. But popular or not, vultures have become an increasingly common feature of Iowa’s summer landscapes. They glide over corn fields. They roost in our cities. They decorate the lattice work of steel communication towers.

With six-foot wingspans, carnivorous lifestyle, and soaring flight, most people naturally assume that vultures are members of the raptor family. Amazingly, the birds are more closely related to flamingos than to hawks and eagles.

Growing youngsters have a benign, almost penguin-like appearance. But don’t let the docile demeanor fool you. When threatened by predators, a nestling’s primary means of defense is to take aim and projectile vomit the partially digested, already indescribably nasty contents of its crop.

Turkey vultures subsist on carrion with road kills providing a significant portion of their daily diet. But although their dining habits may seem repulsive, vultures aid in sanitizing the countryside and help suppress the spread of disease --- particularly to domestic animals.

In the process of consuming carrion, vultures also ingest wholesale quantities of potentially dangerous bacteria. To survive the ordeal, the scavengers employ a unique 108-degree digestive system that effectively cooks and destroys any living organisms that may happen to slide down their gullets -- including such nasties as cholera, anthrax, salmonella and E.coli.

Although vultures have keen eyesight and may locate food while soaring at great heights, they also have a very advanced sense of smell. Unlike other birds, they have the ability to track down a meal by simply following their noses. Natural gas companies have employed the vulture's acute olfactory to locate suspected leaks in underground lines. After adding a carrion-like scent to their odorless product, gas workers simply sat back and watched the skies as circling vultures pointed the way to defective lines.

Whether a vulture depends most heavily on its keen vision or acute sense of smell is an ongoing topic of debate. Although I can’t answer that question, I did have one memorable encounter that made me wonder. It occurred several years ago while hunting spring gobblers in the rugged blufflands located near the Missouri river. After hours of negotiating some particularly rugged terrain, I fially gave in to what had become a unseasonably warm and beautiful spring morning. Stretching out in a sun-drenched forest clearing, I quickly fell fast asleep. Sometime later, I was awakened by the sound of flapping of wings. Opening my eyes, I was greeted to the intense stare of an adult vulture standing less than a dozen feet away. To me, it appeared as if the feathery scavenger had been sizing me up as a potential meal. Upon discovering that I was still very much alive, the huge bird lumbered back into the sky.

I still think about that big vulture from time to time. Like I said, the day was unseasonably warm, and I had been climbing a lot of ridges. Although I’ll never know what led that bird in my direction, I've always hoped that it was guided by its eyes and not its nose.

Seasonal coverage of the land we live on:

Pushing hard on the heels of a retreating winter, migrating trumpeter swans are again moving northward.

A bill to increase property taxes on private forest owners was put on hold Monday in an Iowa Senate subcommittee after speakers said it was an affront after last year’s derecho.

Cerro Gordo County had its first tornado watch for the year in March. How typical is that?

While fortunately no tornadoes befell the Mason City area this week, the conditions that can create severe weather were there.

Luther College’s Center for Sustainable Communities, in partnership with the Northeast Iowa chapter of Citizens Climate Lobby, is hosting a we…

Watch Now: The hunt is on to witness pasque flowers at Kothenbeutel Prairie

The Iowa Natural Heritage Foundation is hosting a hike and tour of the 40-acre Kothenbeutel Prairie preserve this weekend, where North Iowa residents can try to see one of the earliest blooming flowers in the state.

As winter set in around North Iowa, local amphibians and reptiles retreated to places like the muddy beds of ponds and underground burrows to …

SILVER SPRING, Md. (AP) — Global warming emissions are expected to spike this year as the world emerges from the coronavirus pandemic and econ…

Mason City's city-wide Earth Day cleanup will take place from April 19 to May 6.

As Earth Day arrives, a quick drive around the Mason City and Clear Lake areas will reveal just how much of a litter problem North Iowa faces.

Spring is here! This long-awaited season is a time of change and excitement for outdoor enthusiasts. Nature is planning some spectacular perfo…

Jensen: In summer, you have to go where the fish are 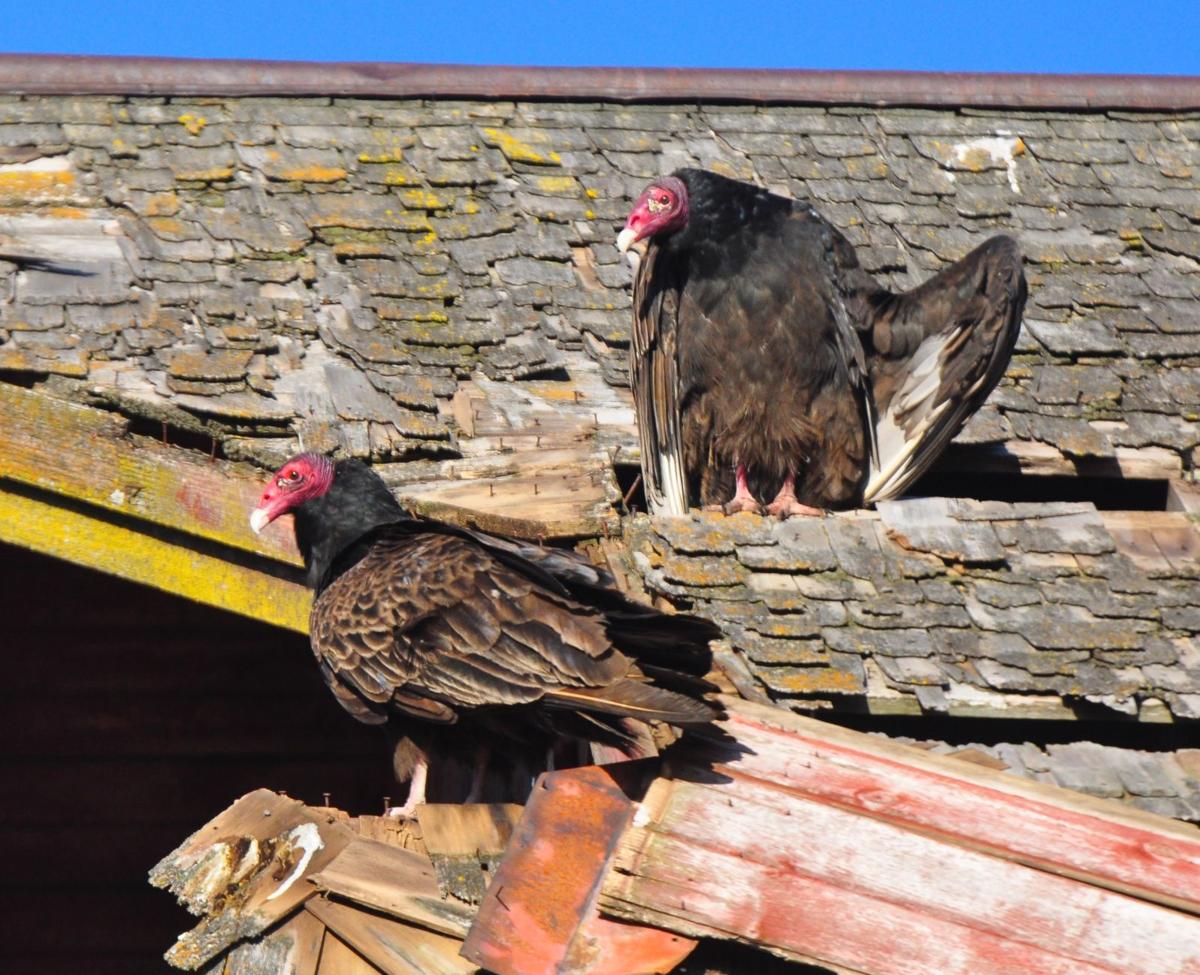 A pair of turkey vultures look for a potential nesting site in an abandoned barn at Clear Lake’s Clausen’s Cove. 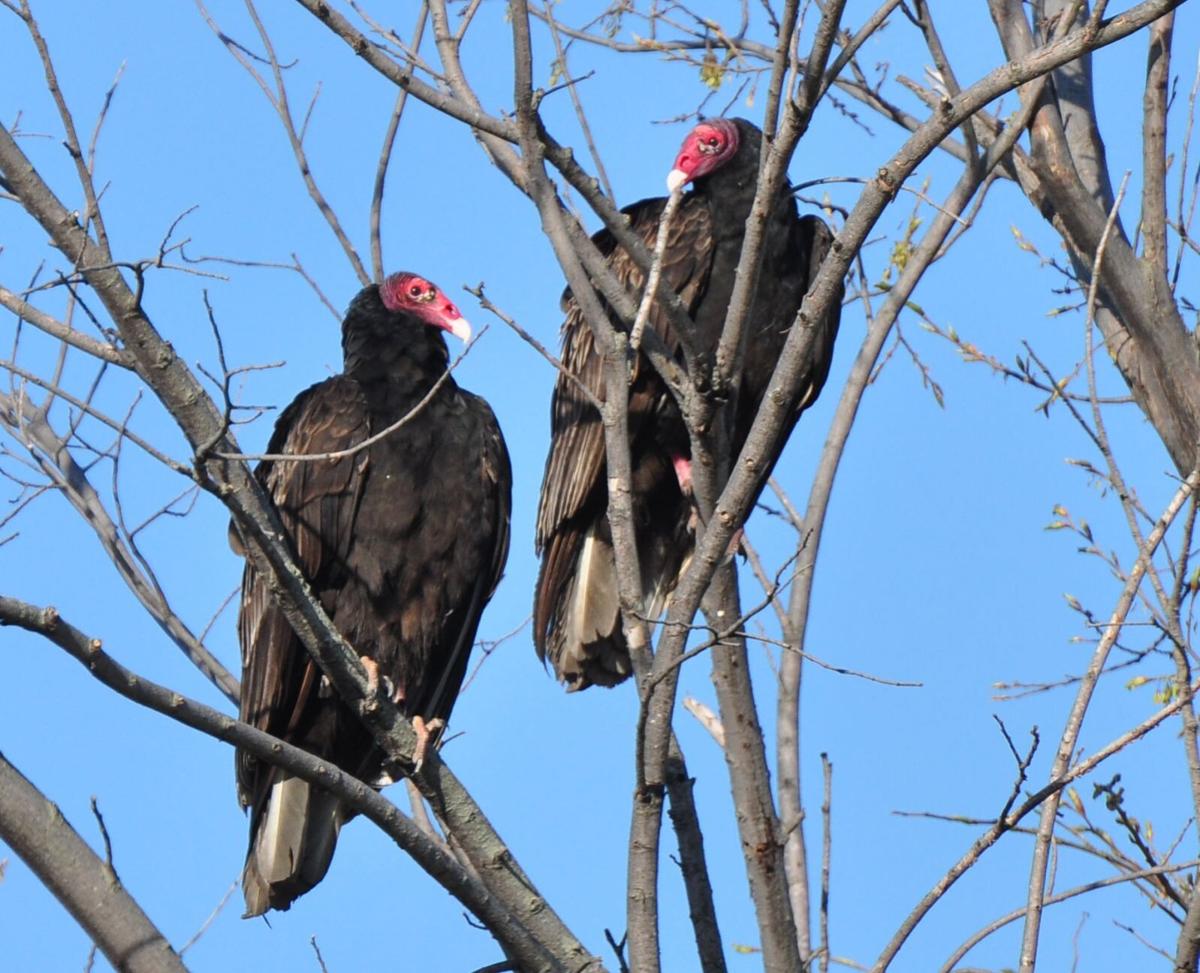 An increasingly common scavenger, the turkey vulture derives its name from the featherless, red head of adults. 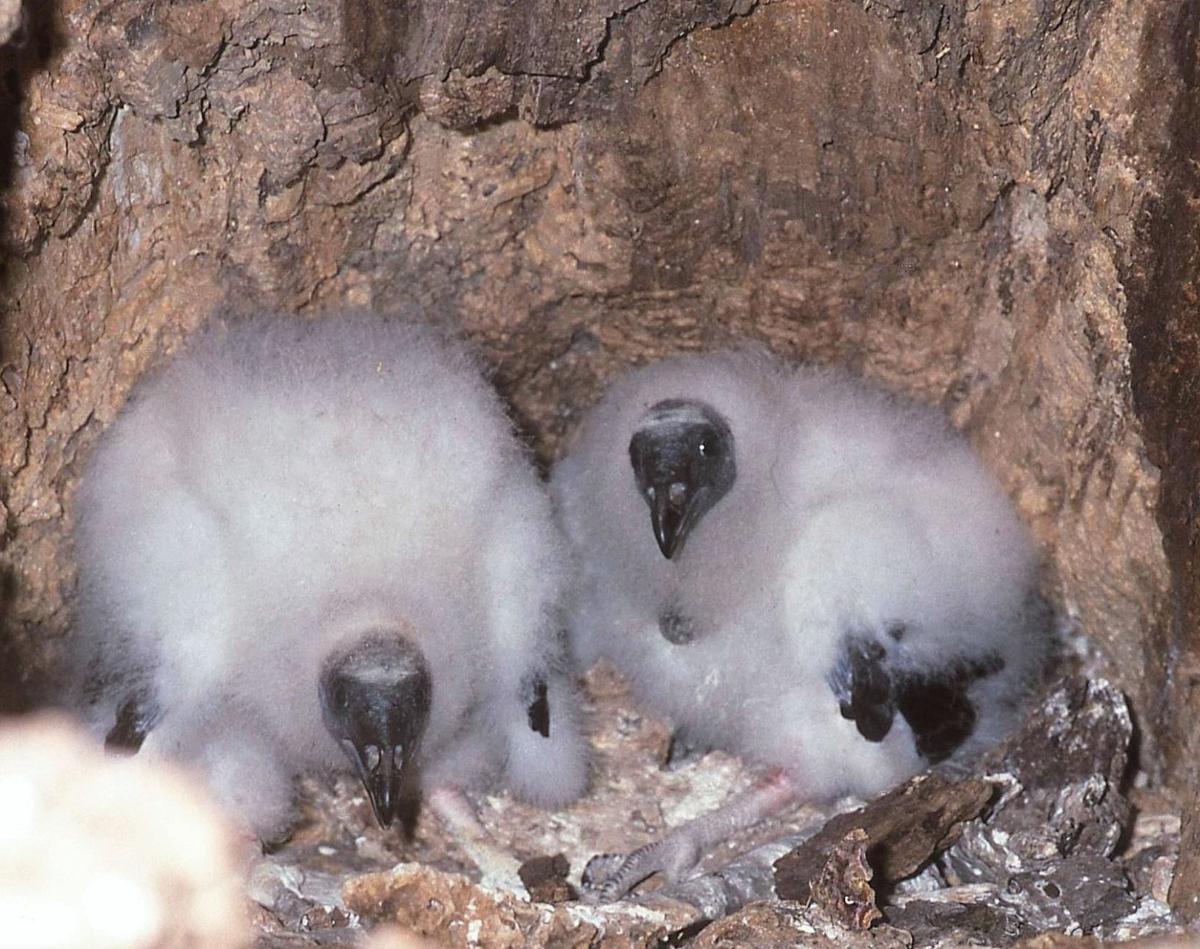 A pair of half-grown vulture chicks occupy their nest inside a hollow, southern Iowa sycamore.

A pair of adult vultures devour a road-killed raccoon. 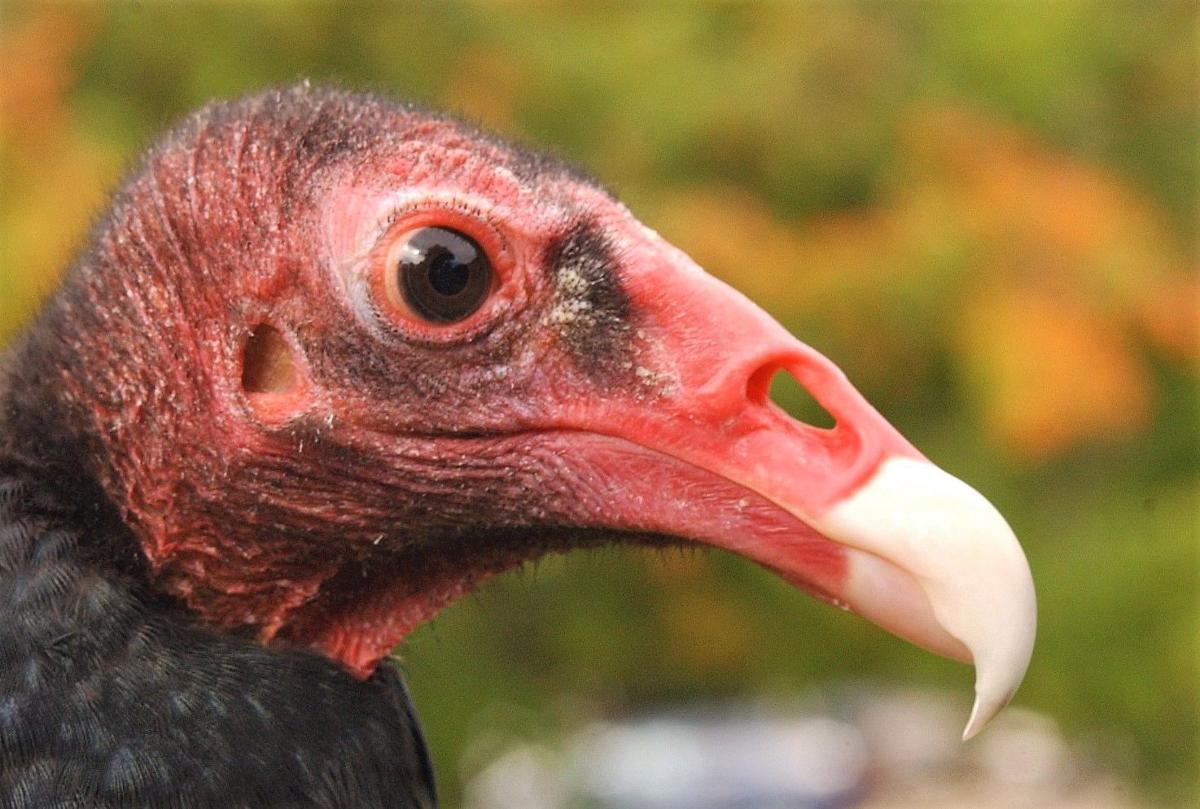 A closeup of a turkey vulture, equipped with keen eyesight and an acute sense of smell.