I bought another small farm last week. I’m still pretty excited about that. OK, so I should probably note that it’s only a plastic Ant Farm, but I’m excited just the same.

I know you might be wondering why a guy my age would purchase a product that’s normally found in the kiddie section of the local hobby shop. Good question. I don’t really know what started it all, but I’ve been fascinated with ants for about as long as I can remember. Much of my early knowledge was obtained from places like the grade school newspaper, My Weekly Reader or National Geographic Magazine. What I learned was amazing. Some ants, for example, can lift up to 50 times their weight; the equivalent of a first-grader singlehandedly lifting your car off the ground and holding it over his head. I learned that ants are among the most abundant creatures on earth, outnumbering humans by more than 1.5 million to one. In some habitats, ants may comprise more than 20 percent of the total biomass. That’s a lot of ants.

I learned that, in addition to living in orderly and socially complex communities, that ants are also represented by many diverse cultures. Some ants are farmers who form agricultural cooperatives to harvest and store food crops. Others are ranchers who tend grazing herds of aphids. Warrior ants devote their entire lives to serving in the military. Some ants are hunters that bring home wild game to share with their fellow ants; or perhaps I should say sister ants since all of a colony’s productive activities are accomplished by female workers.

Speaking of workers, I learned that, in addition to National Geo, people have been observing and writing about ants for a very long time. The oldest reference I’ve found dates back nearly three thousand years to the book of Proverbs where King Solomon suggests that anyone lacking work ethic could smarten up by watching and learning from the ants.

No one ever had to ask me twice to go ant watching. As a youngster, I watched or collected ants whenever and wherever I could find them. By mid-summer, I would be familiar with each and every colony existing in my boyhood domain. Many of my early observations took place while peering through the glass of used pickle jars. When half filled with coarse sand and stocked with 15 or 20 captured ants, the jars became the living, in-home version of Disney’s True-Life Adventures. Once installed, workers lost no time in constructing a maze of connecting tunnels. New cities were completed within a day or two, and sometimes I’d have several jars going at once. When I received a genuine, factory-made plastic Ant Farm for my birthday, I felt as if I had finally arrived. Armed with a brand-new magnifying glass and Golden Insect Guide, I became a budding entomologist.

My enthusiasm for ants has not diminished. I still keep tabs on the colonies inhabiting my home turf. Expanding my range to new horizons, I make visits to more distant ant communities as well. Two of those colonies are located just west of the Missouri River on the yucca studded, short grass prairie near Chamberlain, South Dakota. Always in high gear, they are the busiest ants I know.

My multi-species, 600-mile-long Ant Trail extends to the western edge of the Black Hills. My favorite ant cities are located in western South Dakota’s 71,000-acre Custer State Park. Best known for its scenic landscapes and magnificent herds of bison, Custer Park is also home to millions of ants.

Some of the colonies are enormous with mounds measuring up to three feet in diameter. Drag a stick across the mound’s surface and the hill instantly explodes with hundreds [thousands?] of frenzied defenders. Although smaller in size, my all-time favorite is a colony of highly aggressive, warrior/hunters discovered in 2012.

Red in color, these ants are nothing to mess with. Although ferocious, the ants are surprisingly small with workers measuring barely more than a quarter inch in length. Small but mighty, these girls are serious big game hunters, dragging home prey many times their length and weight – kind of like that first grader lifting your car. Equally amazing are the ants’ unique physical traits -- characteristics that include tiny abdomen, pencil thin thorax, and a dramatically oversized head equipped with sharp-edged serrated jaws. Those jaws are incredibly powerful and can deliver a painful bite. Once they clamp unto your skin, the warriors display a pit bull-like tendency to not let go. The first time I tried to pull one off, the ant’s body came loose while the head and jaws remained firmly clamped to my finger. After that, I was more careful when removing colony defenders.

Although painful, biting ants can be useful. In the dense Brazilian rainforest, indigenous tribes have learned to use a larger version of the warrior ant to aid in emergency first aid. In the absence of surgical thread or staples, open wounds are temporarily sutured by means of a well-placed row of detached ant heads. Although effective, the procedure is not covered by Medicare.

Washburn Outdoors On the Scrap

If anglers don’t take fall changes into consideration and alter fishing techniques and locations, the fishing could be slow.

Washburn: Timing is everything in Iowa duck hunting

The purpose of the early season is to provide Iowa duck hunters with an opportunity to pursue flocks of early migrating blue-winged teal.

If anglers don’t take fall changes into consideration and alter fishing techniques and locations, the fishing could be slow. 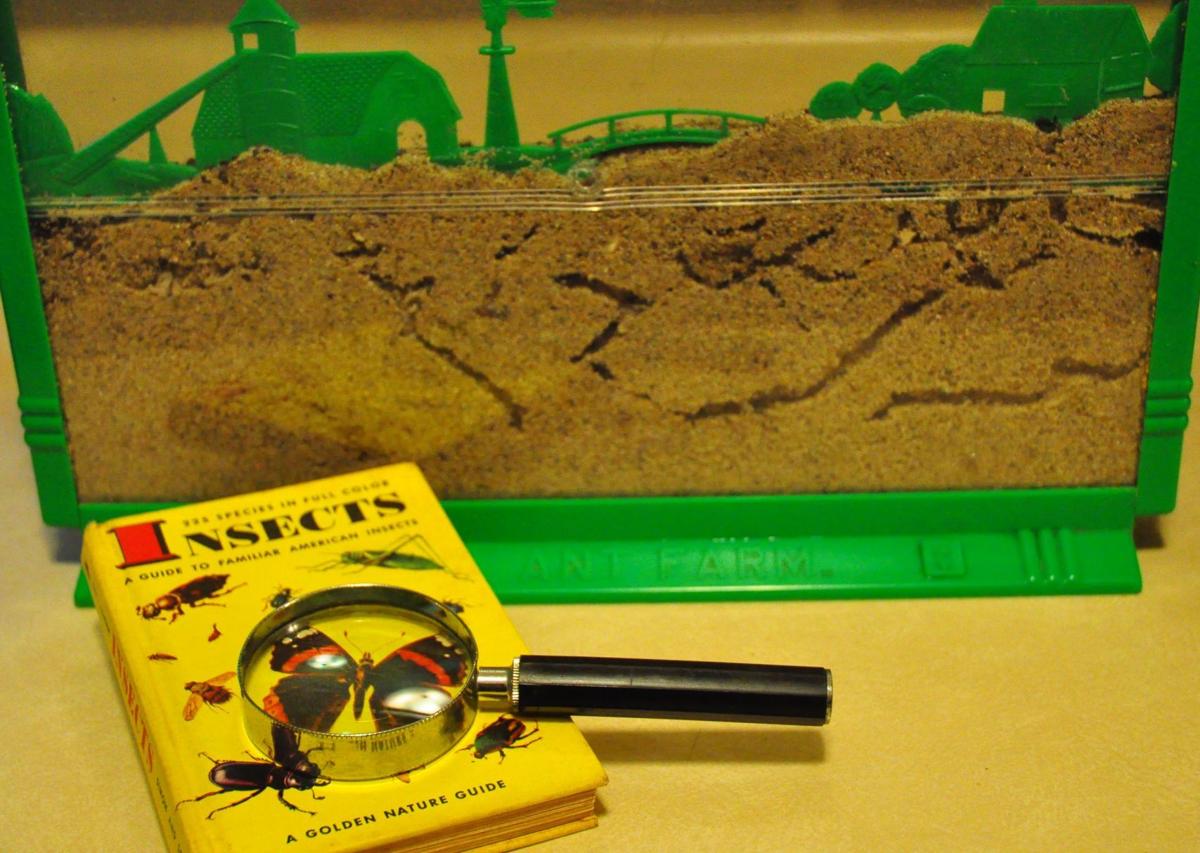 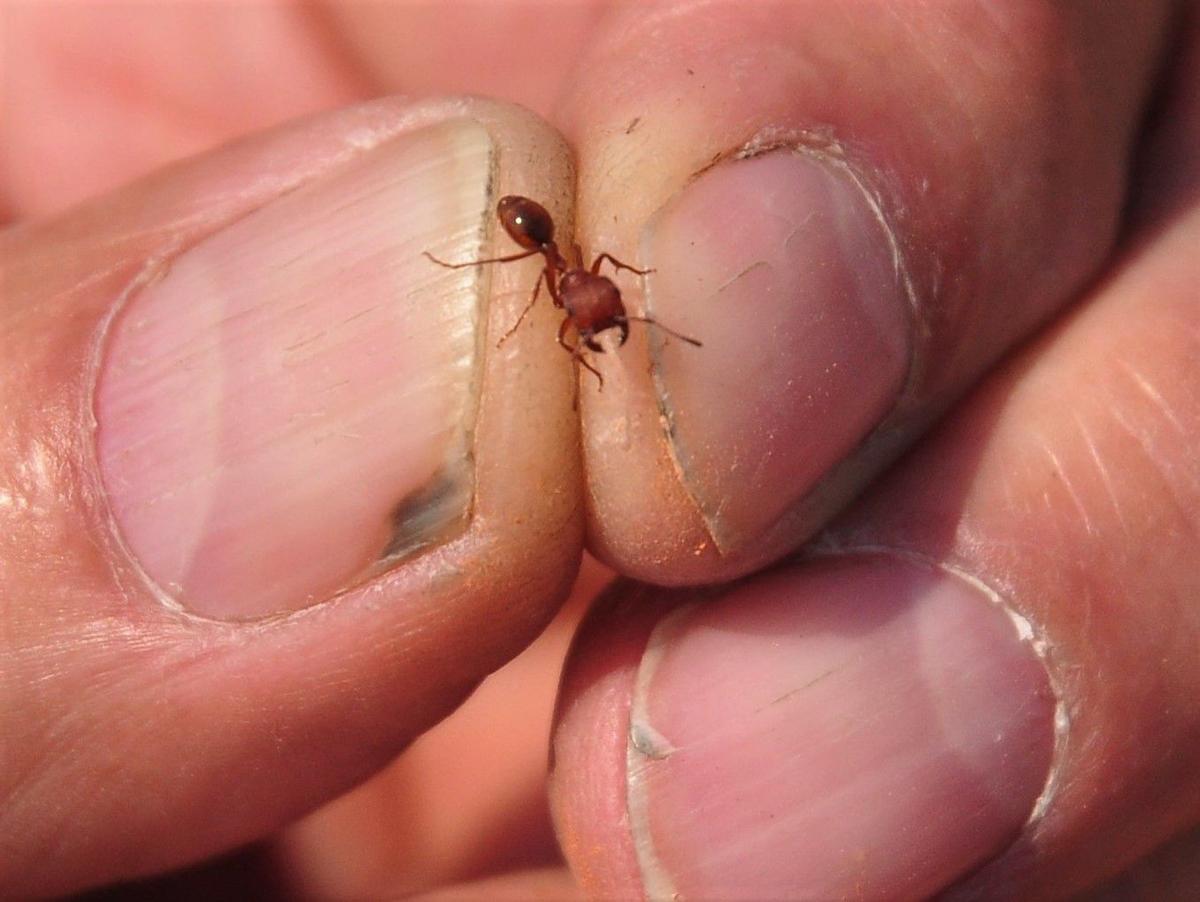 Equipped with oversized heads and powerful jaws, red warriors are the meanest ants in the West. 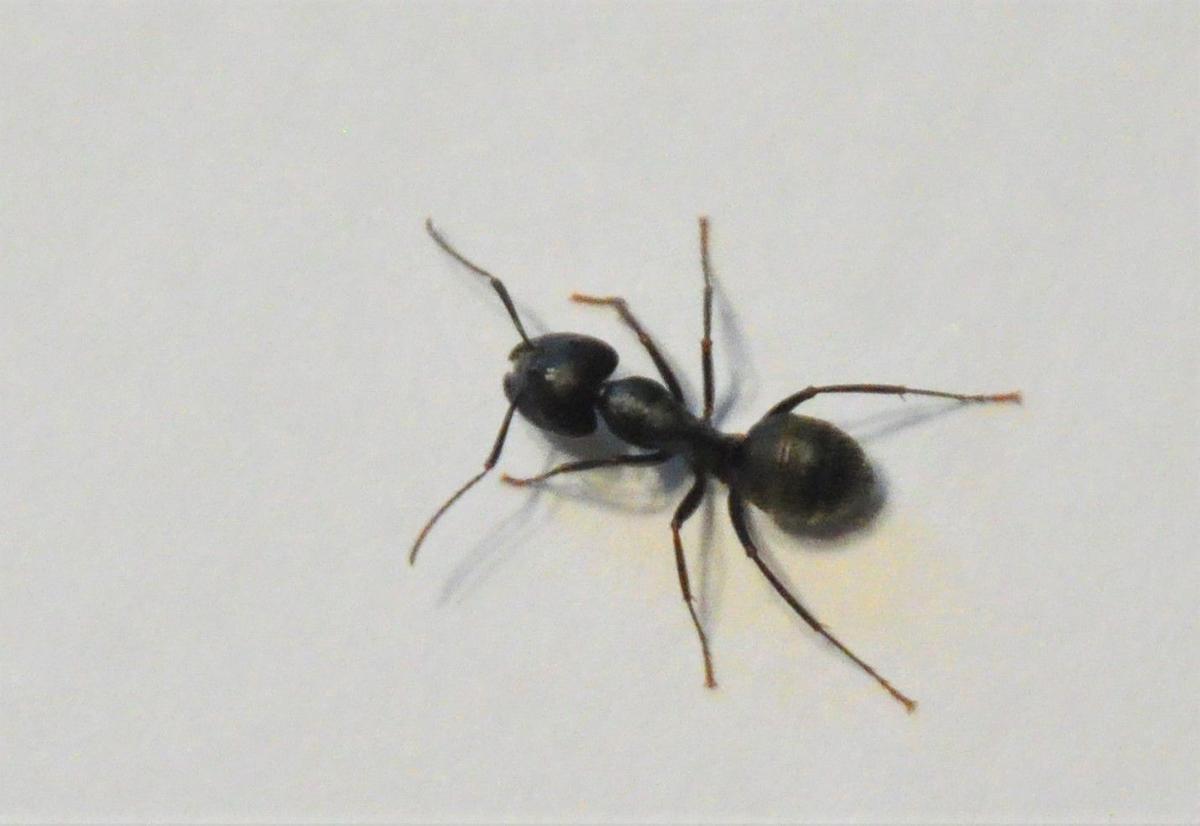 The carpenter ant worker is important to the woodland food chain. 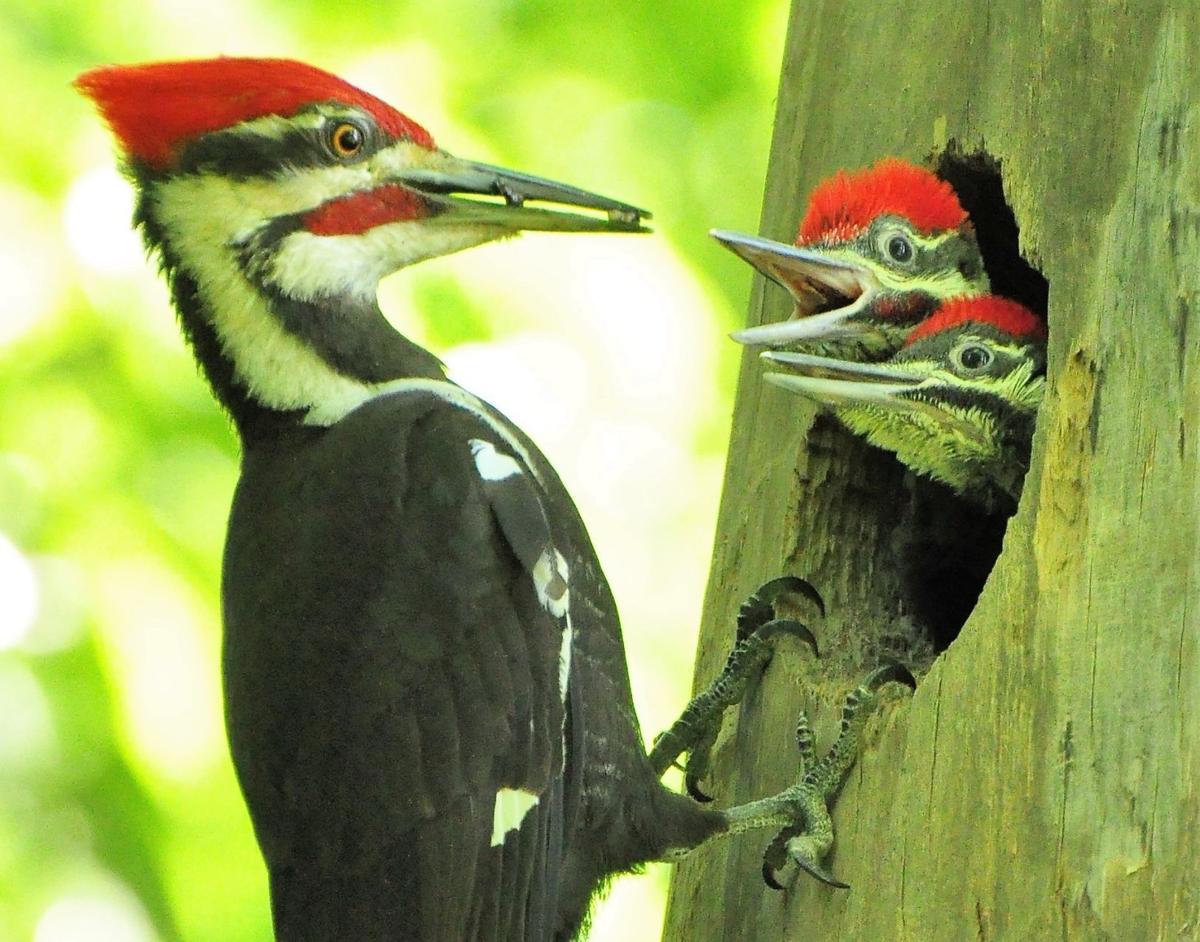 Ants are among the most abundant creatures on earth and supply a critical component to the natural food chain. During the annual nesting season, pileated woodpeckers subsist almost entirely on carpenter ant eggs, larvae and adults.