Some people, particularly young hunters, will never get started hunting due to the price tag of equipment and necessities alone.

Washburn is trying to change that.

Washburn and a small group of North Iowa hunters are hosting a youth hunt for eight young hunters on Saturday morning at Jason Hahn's farm.

"We're trying to give some younger kids an opportunity who probably wouldn't have got to go waterfowl hunting otherwise," Washburn said. "An opportunity to go on a waterfowl hunt with all the equipment and all that stuff taken care of for them."

Friday night, before the next morning's hunt, the kids, ranging from age 12 to 16 years old, will meet at Hahn's farm for an instructional class.

The instruction will focus on identifying different types of waterfowl, along with hunter safety and specifics of the next day's hunt.

Saturday morning, the kids will be up bright and early with a mission to hunt primarily geese with Washburn, Hahn and a couple of other adults.

"Honestly, I think what a lot of kids don't realize is how nice it is to get up in the morning, be out in the nature and see the day start," Hahn said. "See the sun come up and see what mother nature actually has to offer instead of sitting on your phone all morning."

The idea started a few years ago, when Hahn and his group of 10-15 friends thought it would be a good idea to do a veteran's hunt. Washburn often hunted with Hahn, and figured out a way to make it happen.

After a successful veteran's hunt in 2019, the group wanted to extend its impact to the youth of North Iowa. They did it last year, and are excited to hold another this weekend.

"We just like to let the kids that aren't fortunate to maybe have the equipment and the gear," Hahn said. "Maybe they don't even know somebody that is involved in hunting, and they would like to try it out."

"We're trying to give some younger kids an opportunity who probably wouldn't have gotten to go waterfowl hunting otherwise."

Winnebago Industries, Inc. announced in an Oct. 12 news release that all three of its RV premium brands have achieved the prestigious Quality …

For the Iowa outdoor enthusiast, the list of things to see and do seem endless.

Eight young hunters had the chance to hunt geese on Saturday morning with Iowa DNR conservation officer Matt Washburn and a group of North Iowa hunters. 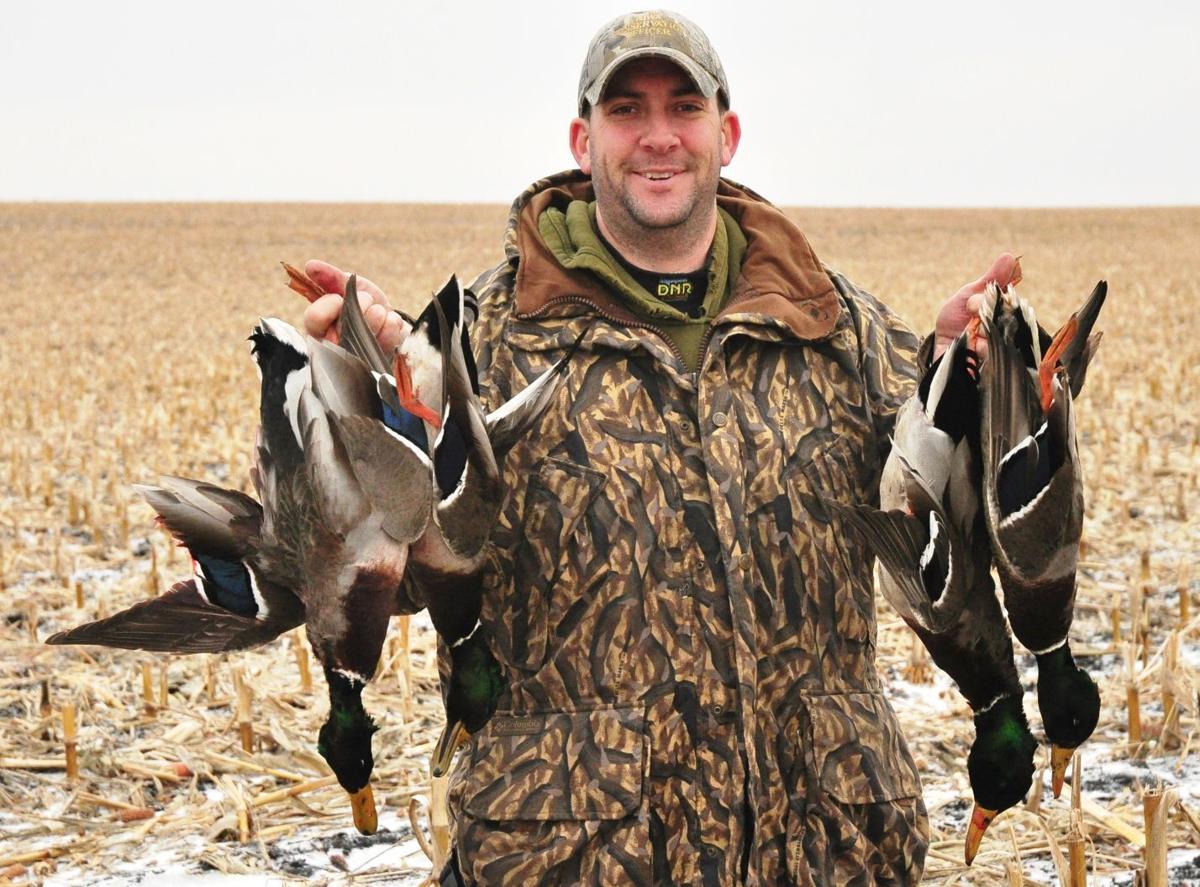 Matt Washburn displays his mallards in 2015. Washburn will help lead a youth hunt on Saturday morning. 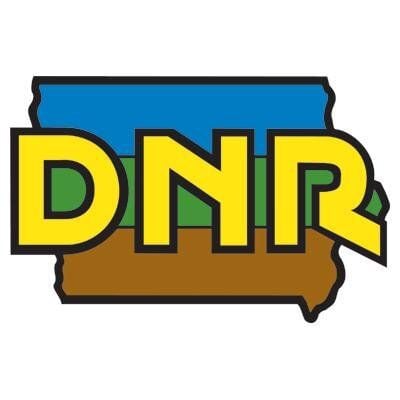