At some times of the year, especially in the fall, big baits are the ticket to big fish. But in the winter, much of the time, smaller baits will lead to more catching. Remember, under the ice, fish can get a very close look at the lure you’re using. Small, even tiny lures attached to line that’s almost invisible, will usually put more fish on top of the ice than large lures.

The first time I learned about this “small-bait-bite” was probably 15 years ago. I had been ice-fishing with success for panfish in Minnesota for a couple of days with baits that, to me, at the time, were pretty small. The next day I traveled to Wisconsin to join some very accomplished ice-anglers to, again, chase panfish. We were going to be fishing on a lake that had been getting a lot of fishing pressure, and to make things even more difficult, the weather was not good for fishing. My friends told me that we would need to use small jigs tipped with waxworms. Since I already had a small jig tied on from my days of fishing in Minnesota, I added a waxworm and started fishing. I was fishing, but not catching. My friends were catching. The action was not fast, but it was steady. My friends had several fish on the ice and I had not had a bite, although I had seen on the sonar several fish look at my bait. They looked, but they didn’t eat. Finally, I went over to where the others were fishing and asked them what they were doing that provided their success. They were using waxworms on their jigs and moving the jigs very slowly. We were using the same colors and line diameters. Then they looked at my jig and immediately knew what the problem was. Their idea of small and mine were completely different. Their jigs were the size of my little fingernail. The jig that I was using was the size of my big toenail(almost), and I had nothing smaller in my jig-box. They gave me one of their tiny jigs, I went back to my ice-hole and started fishing and catching. Since that day, I’ve used smaller jigs to catch more fish through the ice.

It used to be difficult to use small jigs because they were so lightweight. Then jig-makers started making jigs from tungsten instead of lead. Tungsten is denser than lead, so tungsten jigs are smaller in appearance but heavier in weight than a lead jig of comparable size. The tungsten jig appears smaller to the fish, but the angler can fish it easier because it’s heavier.

Tiny jigs work much better on line of thin diameter, and the thin diameter line is harder for the fish to see. Some very accomplished ice-anglers use 1 and 2 pound test line when the fish are skittish, but that’s too risky for my tastes. 3 pound test has done an outstanding job for me, and I really don’t think the fish object to it.

To see new and vintage episodes of Fishing the Midwest television, fishing articles and videos, go to fishingthemidwest.com 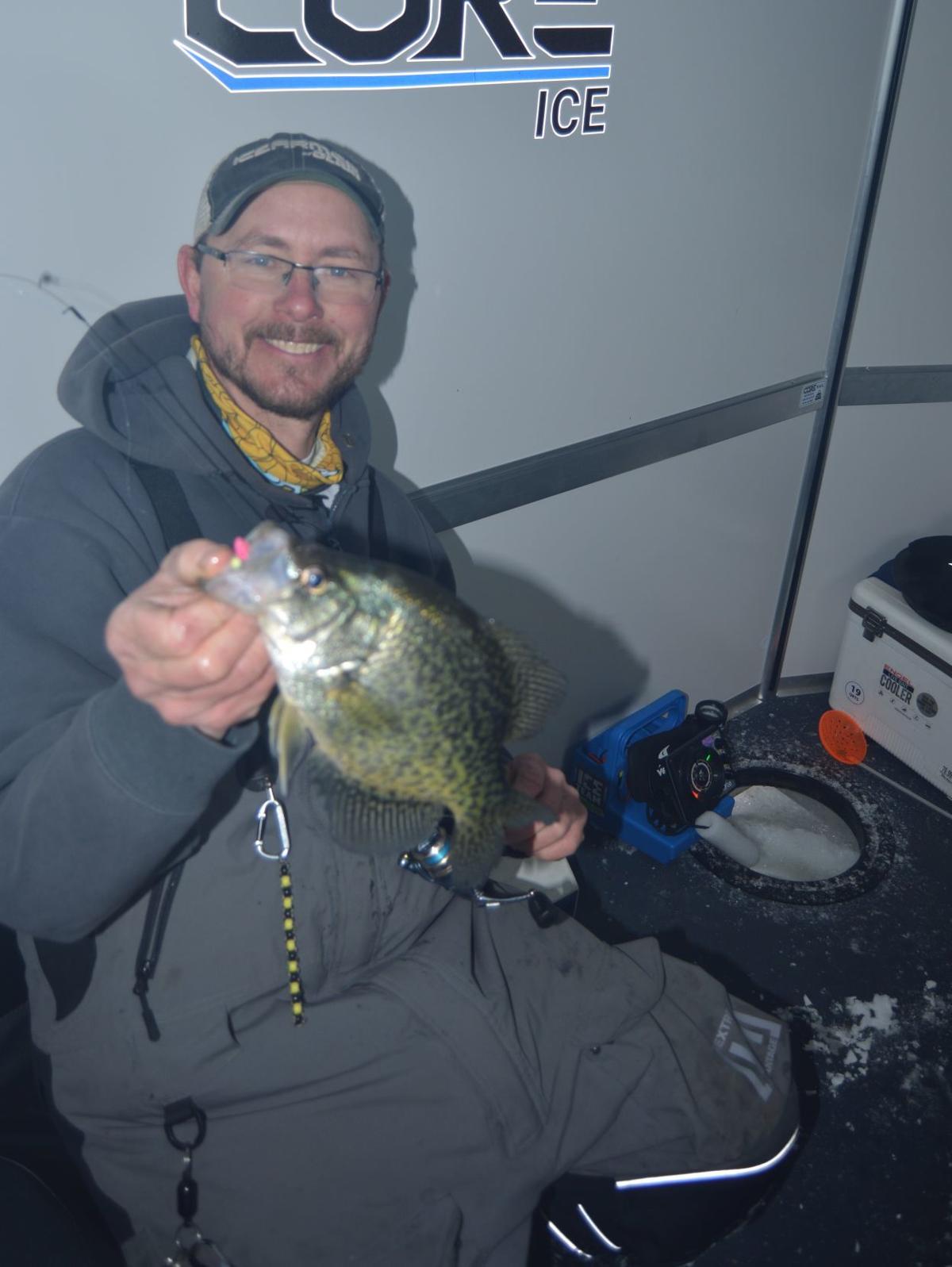 Fishing guide Kevan Paul with a big crappie taken through the ice on a tiny jig. 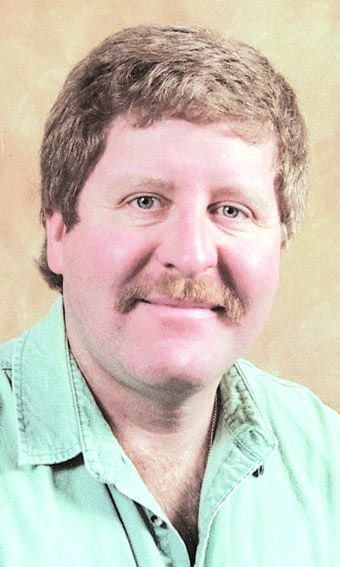