I took my annual fishing trip to Kabetogama Lake in northern Minnesota in early October. I’ve been going to Kab since the late 90’s. On one of my first trips to Kab I fished with local angler Wade Watson. On this trip I was looking forward to fishing with Wade again. Lots of things have changed since my first day in the boat with Wade, and lots of things have stayed the same. We had a good time and caught some fish, just like the first time that we fished together. Unlike my first trip to Kab, we caught a mixed bag of fish. In the late 90’s, walleyes were the primary fish that anglers pursued. Today, Kab is a world-class walleye fishery, it’s even better than when I first visited, but has also become an outstanding smallmouth bass lake, and the crappies, once you find them, are available in good numbers, and they’re big. They’re slabs. Fourteen inchers are often part of the catch.

We had intended to get together earlier in the year, but like many things in the year 2020, our plans were altered. We’ll talk about that later. First, the fishing.

We met at the boat ramp at about 8:30 in the morning. It was cold and windy, but Kab has lots of islands, so it’s usually possible to get out of the wind and still be in a good fishing area. Wade said that the bite had been okay. Okay on Kab is still pretty darn good. The walleyes that Wade had been catching were mostly eating blue jigs tipped with shiners. Sometimes color and minnow specie is an important consideration. Wade started with a blue jig and shiner. I tied on a different color but also attached a shiner to the jig. It’s a good idea to try different things until a pattern is established. In this case, it would have been best if I had started with blue. Wade was catching walleyes, I was not. So I switched colors, but resisted blue. Wanted to establish that pattern. After netting several more walleyes for Wade, I figured out that blue jigs were the pattern.

However, later in the day the walleyes moved into deeper water, thirty to forty feet. When they moved deeper, they quit biting blue jigs. We experimented with different colors and found that they now wanted orange jigs. We tried fathead minnows also, but shiners were still the preferred bait.

The walleyes were very tentative when they took our baits. We missed several fish, but we could tell that they were walleyes because the minnows were lightly scratched from the walleyes teeth. We found that if they minnow was even lightly marked from the light bite, the walleyes wouldn’t eat it. We had to keep the minnow on our jig very lively and fresh.

We also found that we needed to use the lightest jig possible that would still maintain bottom contact in the deep water. We tried quarter, three-eighths, and half ounce jigs. The quarter ouncers were far more effective. The walleyes hit and spit the heavier ones.

Wade had some family and friends visiting and wanted to keep some walleyes for a fish-fry. If we had been catching and releasing, we would not have been fishing the deep water. Due to pressure changes from the deep water to the surface, it’s hard to successfully release fish. When we had enough walleyes for Wade’s gathering we moved to shallower water and found a few more walleyes and crappies.

Now about fishing in October. October is an outstanding time to fish, but we had wanted to fish earlier in the year. Due to the U.S./Canadian border closure, there was no place to stay earlier in the year. Many of the resorts in much of Minnesota and other states are filling much quicker than usual. Anglers and tourists need to start planning and making arrangements now, right now, to have an opportunity to stay where you want when you want. Hopefully things will straighten out next year, but I started planning my next trip to Kab while I was still there. 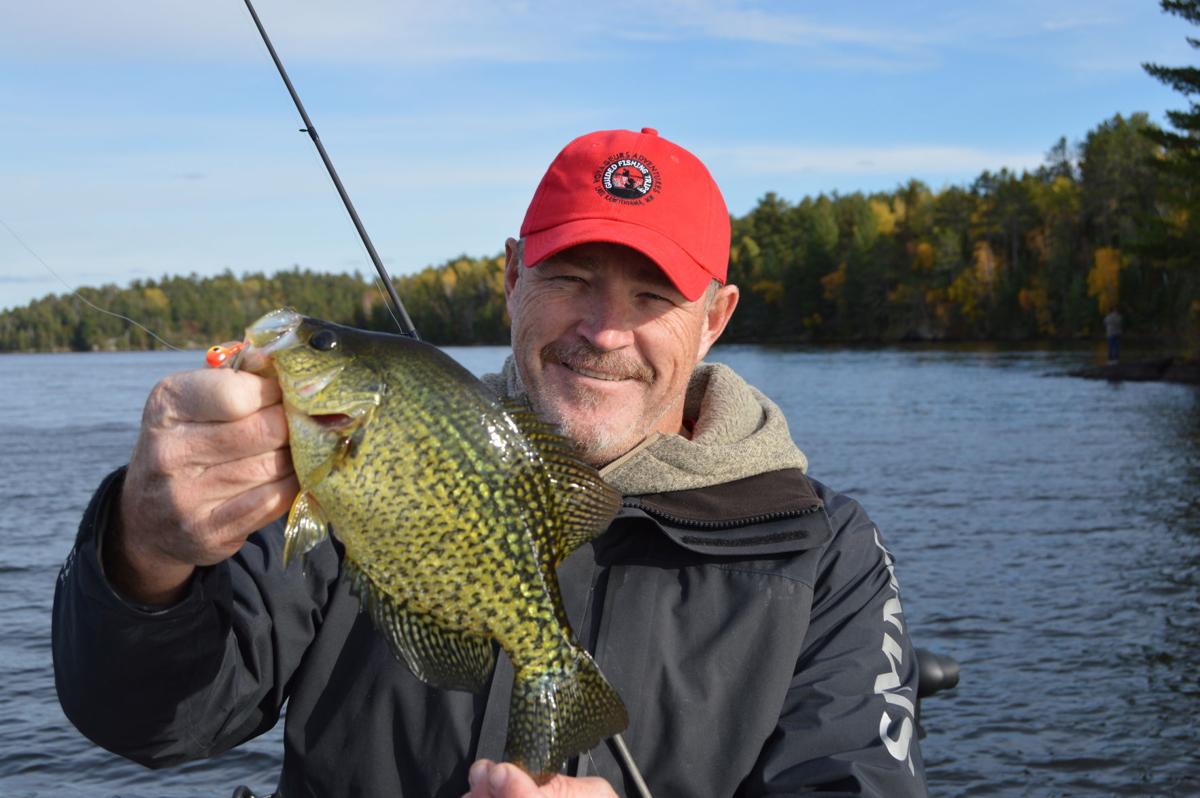 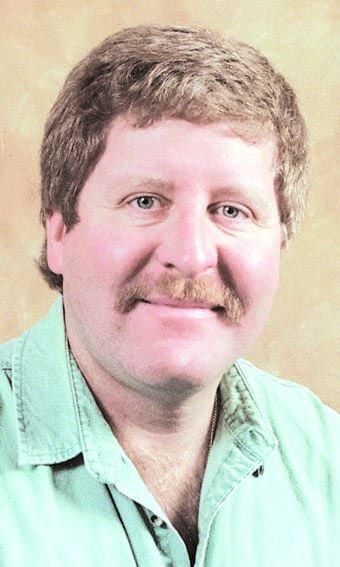