The Globe Gazette stopped endorsing candidates prior to elections years ago, but one of the last endorsements written by the editorial board favored Christie Vilsack over Steve King in U.S. House District 4.

That was in 2012. Little has changed in our view of the Congressman.

King won re-election that year, in 2014, 2016 and 2018. King has also, at a faster pace than an election cycle, managed to disparage different groups of people and embarrass Iowa with slight variations of the same off-key, out-of-sync, inappropriate ignorance and hate.

We were angry about it then, we were tired of it before, and we believe Steve King should resign. His party deserves better, and his constituents deserve representation. Neither is possible with King in D.C.

The New York Times, earlier this month, profiled King, and he predictably said something stupid and offensive: “White nationalist, white supremacist, Western civilization — how did that language become offensive?”

King, serving his eighth term in Congress, later called the story fake news, claimed the quote was taken out of context, and termed his role in it a "freshman mistake."

Given his history of hate, no one but his blindest supporters believe that.

Earlier this week, The Associated Press recapped 13 "contentious statements" made by King since 2006. Iowa journalist Douglas Burns put together a list of 20 "troubling remarks" (not all were racially tinged) ... in 2010.

Based on our own recollections and the reminders from AP and Burns, the only context needed for King's comments are the pattern. He's failed to learn, failed to grow up, and failed to be a leader.

The fallout this week was swift.

He was removed from all of his committee assignments, including agriculture, by his own party. (Democrat Cindy Axne of Iowa's 3rd District was appointed to the committee Wednesday.)

This should anger even those who are tone deaf to treating and speaking about people in an appropriate manner. Iowa's unofficial default assignment in Congress is ag, and if you lose that seat because of your actions, you are a worthless representative.

King's effectiveness in Washington was questionable before. Now it's completely neutered.

In July 2010, this editorial board noted that his actions were a mark against the region, its people and the state. "...both his words and his constituents’ support are embarrassing if anyone thinks they represent what the majority of Iowans believe."

King, we wrote in that November 2012 endorsement, "seems to take pleasure in making remarks that cause jaws to drop and draw unflattering attention to the state."

Eight months later, after suffering another bout of King-sized verbal diarrhea, we wrote: "We are again disappointed in King’s rhetoric, and his decision to double down rather than apologize when called on it. But it’s what we’ve come to expect."

Fast forward to July 2016, when King's mouth found more headlines. We weren't amused. "The identity politics well has provided life to King’s congressional career for years. And no amount of toxicity will keep him from lapping it up."

In March 2017, an entire editorial lamented another King-produced insult. In this red district and with disorganization best characterizing the area's Democrats, the GOP was going to have to find the solution.

"It's one thing for Republicans to occasionally distance themselves from the party parasite. It's another to continue to tell voters he's the best your party has to offer. Surely there is at least one rational Republican between Mason City, Ames and Sioux City?"

Since he first took his seat in the D.C. Swamp in 2003, King lost Cerro Gordo County for just the third time and Floyd for the second time in November 2018. He won Winnebago by just 1 percentage point but maintained double-digit victories in Hancock, Franklin and Kossuth counties.

Overall, however, the narrow victory (3 percent) over a newcomer and – gasp – a Democrat in this Republican stronghold should have made King watch his mouth. Few expected that to happen though, and whispers of challengers in 2020 started almost immediately.

Those announced and those rumored fit our 2016 request of a "rational Republican" in comparison to King. It will take diverting campaign donations to those challengers and public support from prominent Iowa Republicans.

North Iowa's 95 most popular letters to the editor in 2018: Baseball, Mohawks, Trump and King

North Iowa can't afford that. We'd welcome King's resignation, but we don't expect it. He's too out of touch.

This remains a Republican problem to solve. Push him to resign and prepare for the next election.

Local editorials represent the opinion of the Globe Gazette editorial board, which consists of Publisher Samuel Gett, Editor David Mayberry, and Regional Editor Jim Cross. Contact the board or send letters to news@globegazette.com.

SIOUX CITY -- This isn't the 2019 in the U.S. House that Steve King had in mind when he won a ninth term in November.

A few days after the November elections, I ran into a friend of mine in a grocery store parking lot. We hadn’t seen each other for a while, so… 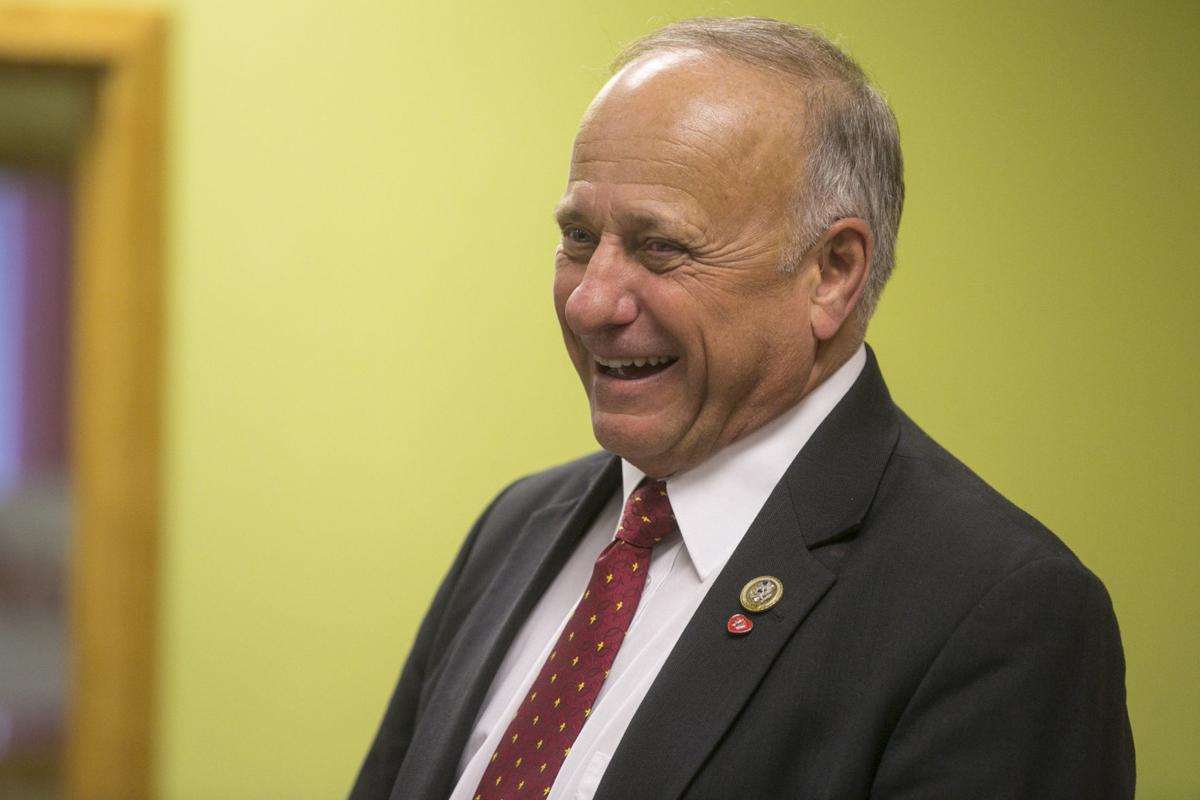 U.S. Rep. Steve King speaks to a room full of supporters at a campaign stop at the Cerro Gordo County GOP office in Mason City in November 2018. 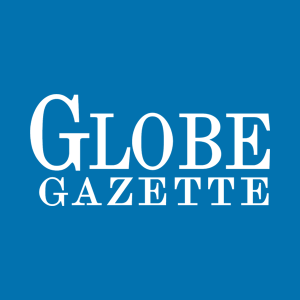