The Iowa Legislature met to vote on the first proposed set of new maps. That vote and the fallout were anything but nonpartisan.

Let’s try to cut through the noise and make sense of what happened and where this process is headed.

First, the prerequisite background: Every 10 years, U.S. states redraw their political boundaries to reflect shifts in the population. This is called redistricting.

Iowa’s process is widely praised for limiting partisan political interference. Unlike many other states where the elected officials draw the maps, Iowa’s maps are drawn by the state’s egislative Services Agency, a department of nonpartisan legal and data analysts. Guided by state law that does not allow for political considerations, LSA draws the maps, and state legislators approve or reject them.

If the process reaches that point, lawmakers must accept those third maps. However — and here’s where the process is vulnerable to partisan political shenanigans — lawmakers are allowed to amend those third maps. So if one party has a majority in both chambers of the Iowa Legislature — as Republicans do — they could put their finger on the scale and redraw some districts more to their liking.

They would still be bound by some criteria set forth in state law, but the process does allow them an opportunity to use the map-drawing pencil.

That is what Iowa Democrats are warning against.

To be clear, what the Democrats are warning against remains a hypothetical: that statehouse Republicans plan to push this process to the third and final stage. That could still happen, but it doesn't mean this week’s vote to reject the first set of maps violated the spirit of the state’s redistricting process.

In voting to reject the first maps, Senate Republicans did nothing illegal or even unseemly. Their vote wasn’t even unprecedented. Previous Iowa legislatures also rejected the LSA’s first set of proposed maps in 1981 and 2001. In 1981, legislators also rejected the second set of maps, then approved the third maps without amending them.

But this week’s step in the redistricting process was anything but nonpartisan. All Republicans voted against the proposed maps, while all Democrats voted to accept them. Then Democrats said Republicans "took a big step closer to rigging Iowa elections," "one step closer to rejecting the principles of our nonpartisan process to manipulate our maps," and "chose politics over the common good."

Again, that is all hypothetical and could turn out to be hyperbole. Republicans may approve the second set of maps, or the third, without amendment. If that happens, Democrats’ warnings will have been as accurate as Chicken Little’s.

Shortly after this week’s vote, I asked Senate Minority Leader Zach Wahls, D-Coralville, if indeed Democrats’ warnings are rooted in a fear of the unknown.

"Yeah. Look, we are in uncharted territory. We’re here in a special session I believe for the first time ever for redistricting," Wahls said. "I think that people want fair maps and we don’t want to have any thought prospect of amendments that would be gerrymandering. Today we had the opportunity to put those concerns to rest. And obviously we saw on a party-line vote Republicans rejected the plan.”

But just because Republicans rejected the first maps does not automatically mean they are headed toward a gerrymander.

That said, Senate Republican leaders did not say anything that would assuage the concern of anyone who is genuinely concerned about Iowa remaining true to the nonpartisan spirit of its redistricting process.

Senate President Jake Chapman, R-Adel, declined to rule out any possibility over the next steps. And when I asked Senate Majority Leader Jack Whitver, R-Ankeny, what he would say to anyone who has concern that Republicans could take this process down a partisan political path, he said Republicans are staying true to the process.

"We’re using (state law) as it’s written. And part of that process is an up or down vote on Map 1. We took the vote to not accept Map 1. We’re going to Map 2," Whitver said. "We’re using that process."

The only problem with that answer is the process does allow for some partisan political influence at that third step. So Whitver’s answer does not rule out statehouse Republicans putting their thumb on the scale.

If anyone is looking for some hope in Whitver’s response, he also noted the time crunch legislators are operating under. The redistricting process is already months behind because Census data was delayed by the pandemic. The Iowa Supreme Court granted legislators an extension until Dec. 1, but LSA has 35 days to produce each set of maps, and if it takes the full 35 days, there will not be enough time before Dec. 1 to even get to a third set of maps. (On Wednesday, LSA said it intends to submit a second plan by Oct. 21.)

All these questions will be answered soon enough. Meantime, here’s hoping the next steps feel more nonpartisan than did this week’s.

WATCH NOW: Lisa Shows You Nature - Episode 6: "A quick chat with a deer"

Erin Murphy is the editor of the Lee Des Moines Bureau. His email address is erin.murphy@lee.net. Follow him on Twitter at @ErinDMurphy.

Hovland: Government should live within its means

A falsehood-fed fire is engulfing American democracy, where more than half of Trump voters  -- and 4 out of 10 Biden voters -- support secession from the union.

Iowans are right to be skeptical.

COMMENTARY: Nobody has a 'blank check' to spend taxpayers' money

So, the prospects of inflation alarm you.

Corbin: Are we losing our freedom?

Williams: Pharrell Williams is not happy. If his Virginia Beach music festival is to continue, that city's leadership must listen and learn

Pharrell Williams has reeled in a boatload of awards as a recording artist and producer. But the Virginia Beach native’s greatest hit may have been the 2019 Something in the Water music festival on that city’s waterfront.

Richard Kyte: Why finding a 'third place' is important to you — and to America

Commentary: People who have a regular third place expand their circle of friends, laugh more often, are more engaged in their community, are happier and live longer.

SKIPPER: It's hate and it's a sign of our times

It is obscene, mean-spirited, self-serving and speaks volumes about the type of person who displays it. 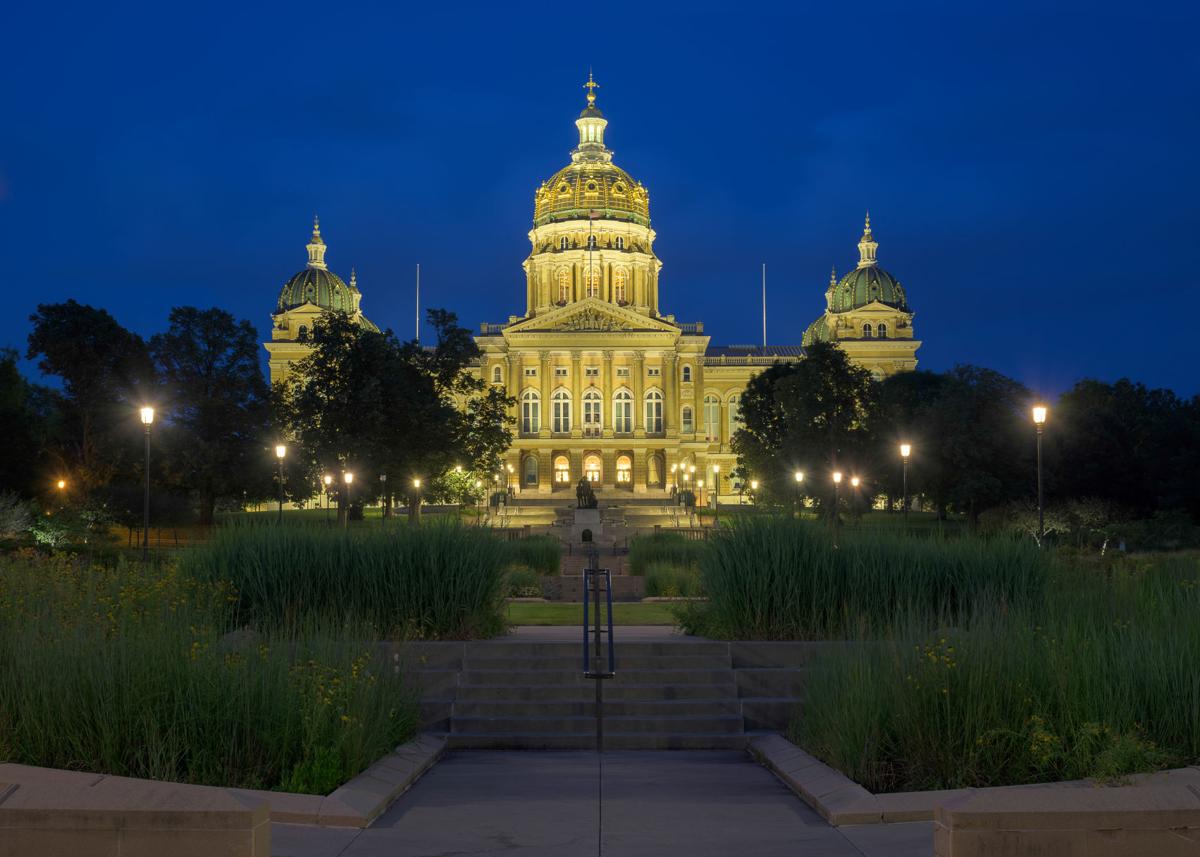 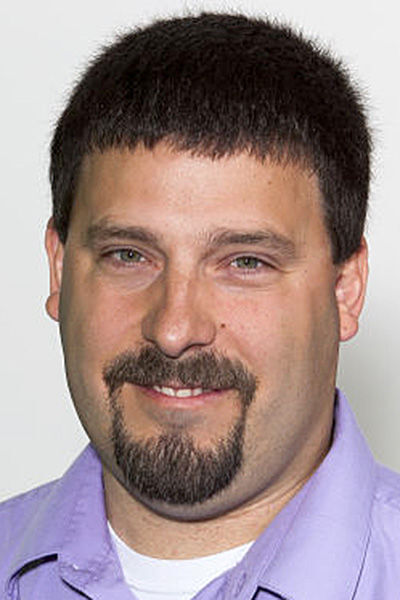