Following the tragic shooting in Las Vegas, anti-gun activists have once again started to call for much stricter gun-control measures, which they say will keep Americans safer. Some have even suggested the Second Amendment should be altered or abolished.

Although many who want the government to impose harsh gun laws have their hearts in the right place, the evidence clearly shows gun-control laws don’t work, and even if they did, they could never realistically be enforced nationwide.

Gun-control advocates say that if laws made it much more difficult to purchase firearms and if more firearms were banned, people would be safer. But based on state-level crime data, this claim is obviously false.

The data also show there is no connection to higher gun ownership rates and greater amounts of crime. There are only six states in which 50 percent of the households own firearms: Alaska, Arkansas, Idaho, Montana, West Virginia and Wyoming. If gun-control supporters are correct about the dangers of firearms, these states should have significantly higher crime rates, but the opposite is true here as well. Data provided by the Centers for Disease Control and Prevention show four of those six states ranked in the top half of all states for having the lowest homicide rates. Two of the states, Idaho and Wyoming, ranked in the top six.

Even if it could be proven gun control does prevent violent crime from occurring, enforcing sweeping gun-control legislation in the United States would be virtually impossible. There are about 270 million guns in America, and in 29 states, at least one-third of the households own guns. How would law-enforcement officials remove tens of millions of newly banned weapons, or even know for sure who owns them? Would police be expected to go door-to-door to conduct raids in suspected gun owners’ homes?

In other countries with strict gun laws, lawmakers have attempted to implement buyback programs that offer cash for people who turn in banned weapons to government agents. This has little hope of working in the United States, though, where most gun owners want to keep their firearms.

However, even if this were to be effective, how would the government stop newly illegal guns from flooding into the country across America’s massive, largely unguarded borders? A study published in 2013 by the Trans-Border Institute and Igarape Institute estimates an average of 253,000 firearms cross the U.S.-Mexico border every year. Earlier in 2017, the Canadian government reported it believes there are greater than 1 million prohibited guns in its country, and Canadian officials believe most of the firearms were brought there from the United States.

These figures prove that without massive border-security improvements — which, ironically, most gun-control advocates oppose — there’s no way a substantial reduction in guns could ever occur.

It’s also important to note that relative to other problems in our society of 320 million people, gun-related crime caused by Americans who legally own a firearm involved in the crime is virtually nonexistent. Of the 33,000 gun-related deaths that occur each year, two-thirds are suicides, and the majority of the remaining 11,000 deaths are gang-related and involve guns that were purchased illegally.

By contrast, 88,000 people die every year from alcohol-linked causes. That means if you exclude suicides, alcohol is 650 percent deadlier than guns (including gang-related crime), and virtually no one is calling for another Prohibition, which, it’s worth pointing out, was a complete disaster.

Instead of penalizing law-abiding gun owners, who use their firearms to save thousands of people every year, lawmakers should work to reduce crime by improving economic growth and providing additional educational opportunities — proven methods for limiting crime.

Justin Haskins (Jhaskins@heartland.org) is executive editor and a research fellow at The Heartland Institute. He wrote this for InsideSources.com.

Skipper: No political parties isn't a fantasy after all

Micronesia is a country comprised of many islands in the western Pacific. Its government operates with no political parties.

Corbin: Dis-, misinformation harming all of us

Ernst: Another 99 counties in the books

Each week, when Congress wraps up its work in Washington, D.C., I can’t wait to return home to Iowa. Most weekends, that means heading out on …

Murray: Sometimes you must sit down and do the work

What do you need to be creative?

Guebert: Four books that reach for the heart, mind and immortality

So, yeah, climate change is a problem.

Grassley has not yet announced whether he will run for re-election to an eighth six-year term in the U.S. Senate.

The committee was established against the backdrop of vast gaps in our knowledge about the Capitol attack.

The Ethical Life podcast: Why are school board meetings latest front in culture war fight?

Richard Kyte and Scott Rada also discuss why more young men are not attending college and whether students should be allowed to take mental health days.

COMMENTARY: Lawsuit could strike back effectively against Texas’ abortion ban

We now have the Department of Justice’s answer to the Texas abortion ban, and it’s spare, straightforward and unusual. 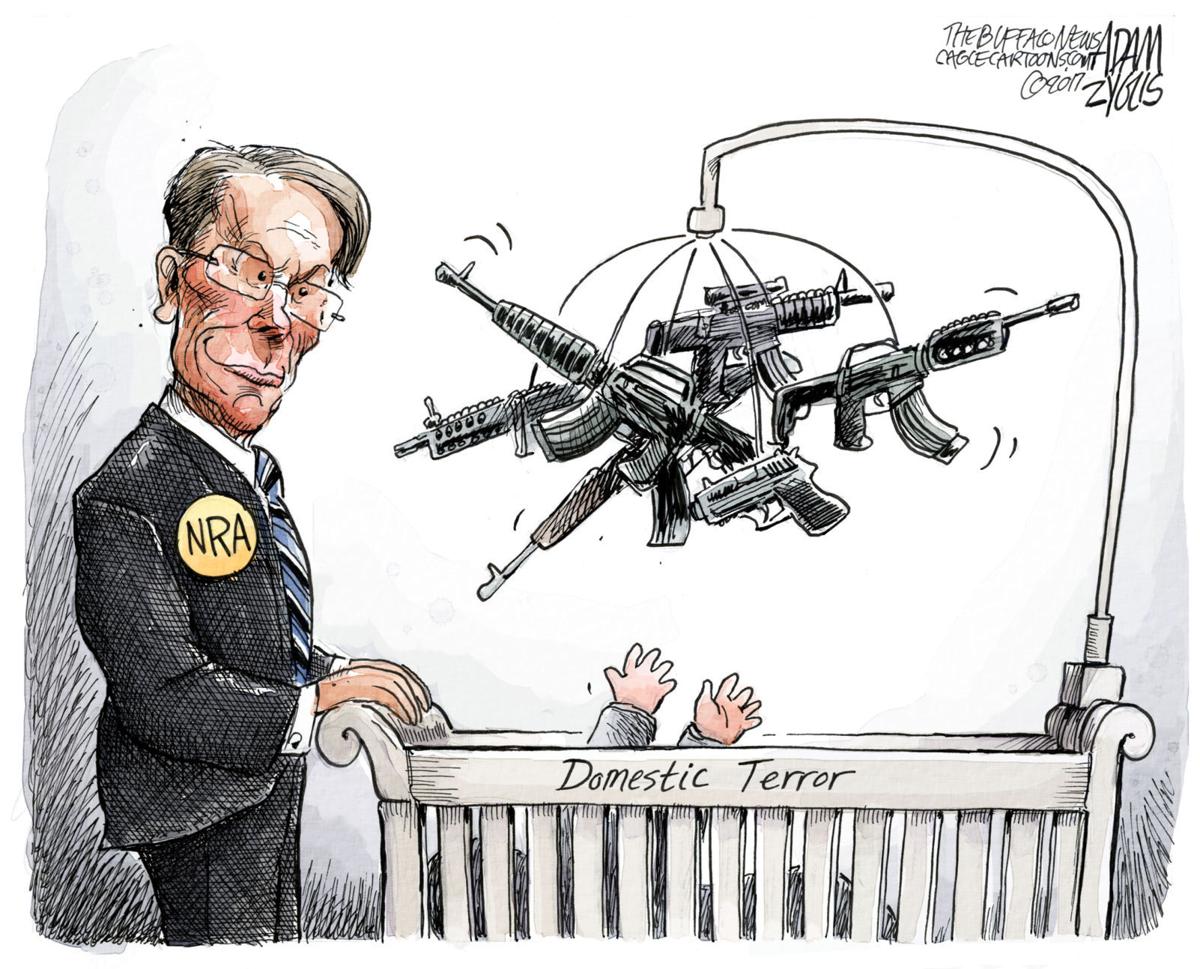 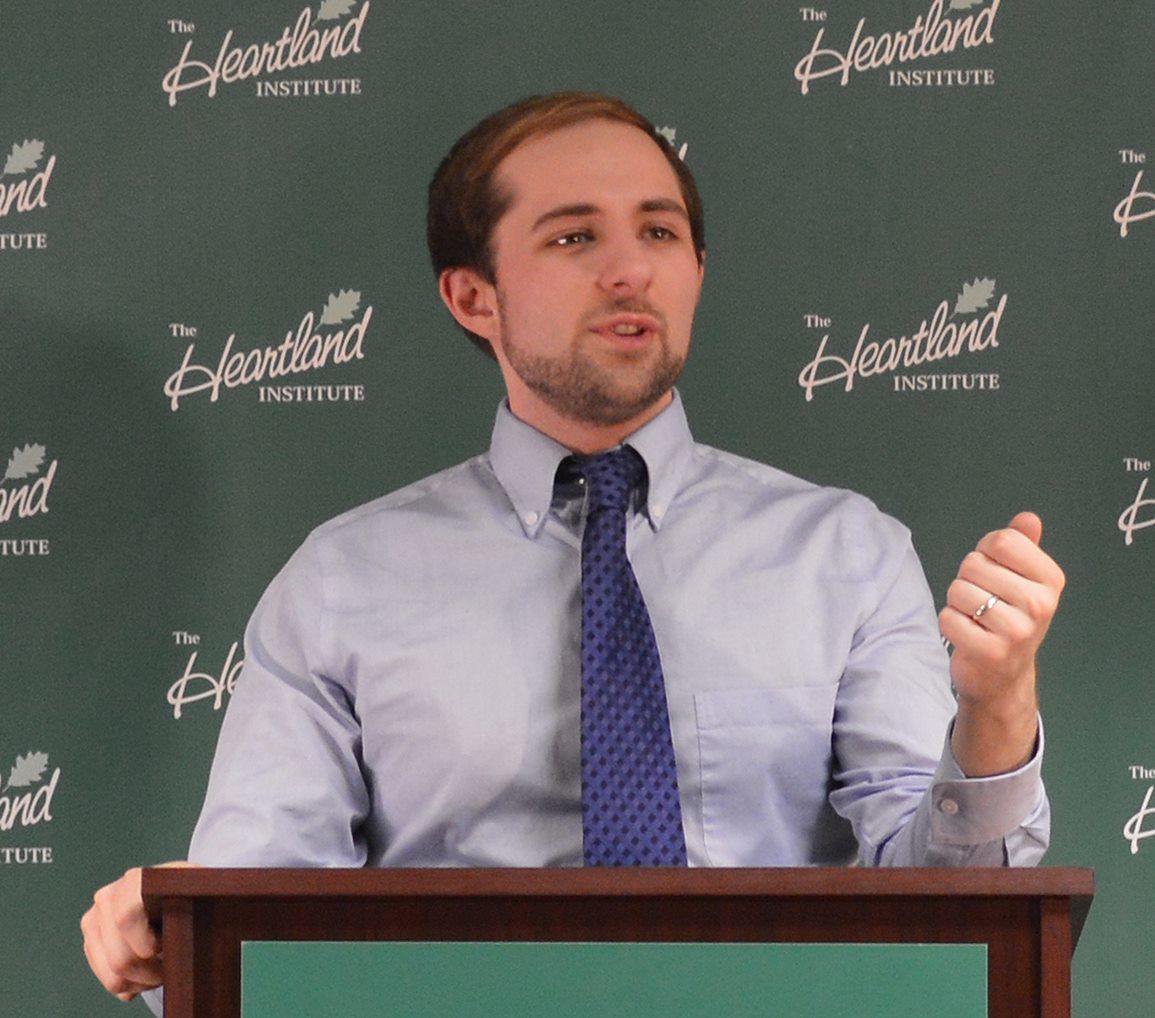