Iowans are known for being plain-spoken and clear-thinking. Perhaps that’s why President Biden’s approval rating in Iowa has recently sunk to a dismal 31 percent. Afghanistan and COVID notwithstanding, another of the Biden Administration’s promises that seems to have failed the believability test is his insistence middle-class Iowans won’t be hurt in the pocketbook by his $3.5 trillion budget blueprint. Iowans are right to be skeptical.

This week, Speaker Pelosi and her fellow leaders in the U.S. House of Representatives planned to rush to the floor a budget plan containing retroactive tax hikes, even as inflation has roared to its highest level in well over a decade and the jobs picture remains unclear. Is now really the right time to double down on tired old tax-and-spend policies that could worsen these woes? Among them:

• Instituting a new tax on vaping products, which many use to quit smoking; and

Supporters might counter that many of these proposals are limited to high earners or big businesses, but Iowans know better. Congress’s own scorekeeper, the Joint Committee on Taxation, estimates that $100 billion of the corporate tax hike would be borne by those with incomes of below $100,000 in the form of lower wages, higher prices, and fewer jobs. Further, the committee estimates that by 2027, the average taxpayer making $30,000 or more would see their taxes rise. And when “the rich” pay a higher tax on investments, the after-tax value on stocks could drop, and that will impact millions of IRAs, 401(k)s, and college savings accounts.

Other harmful schemes could still find their way into the House bill. The Biden Administration’s proposed punitive taxes on oil and gas producers could drive up energy prices, affecting not just gasoline and diesel, but also the cost of everyday products like food and clothing.

Biden and Congress seem oblivious to this problem. They are considering measures that would repeal century-old provisions in the law which allow oil and gas producers to deduct the costs of their operations just like companies in other industries.

Although Senator Joni Ernst persuaded colleagues in her chamber to pass her amendment barring any federal methane reduction mandate that would increase livestock costs, Iowans are not off the hook yet. In its version of the budget bill, the House has included a “methane fee” (i.e., a tax) that targets the natural gas we use to heat and electrify our homes. Bear in mind that besides natural gas, roughly 1 in 8 homes across Iowa use propane for heating, almost three times the national average.

But the hit wouldn’t stop there. Conventional natural gas and propane are key to Iowa’s industrial and agricultural sectors. Raise the price of these commodities or make them scarcer because of higher taxes, and just about every worker and farmer in the state will feel the impact.

In August, Democratic Rep. Cindy Axne cast a procedural vote that could soon lead to floor action on the $3.5 trillion spending bill. Iowans are right to be concerned with Washington’s lack of fiscal restraint.

Rep. Axne and her fellow Democrats should learn from Governor Kim Reynolds, who not only has a 53 percent approval rating, but also is governing as a fiscal conservative. Going into the 2022 legislative session Iowa’s budget will have a $1.24 billion surplus and Governor Reynolds has made tax reform a priority. Governor Reynolds understands that economic growth cannot be achieved through tax-and-spend policies.

Rep. Axne should be concerned that a multi-trillion-dollar federal spending hike, backed by punitive taxes and more borrowing, could tip Iowa – and the nation – into a new case of the economic doldrums we thought we had recently left behind.

Pete Sepp is president of the National Taxpayers Union and John Hendrickson is Policy Director for the Tax Education Foundation of Iowa.

Hovland: Government should live within its means

A falsehood-fed fire is engulfing American democracy, where more than half of Trump voters  -- and 4 out of 10 Biden voters -- support secession from the union.

COMMENTARY: Nobody has a 'blank check' to spend taxpayers' money

So, the prospects of inflation alarm you.

Guebert: Focus on only the bottom line is dragging us down

We seem impervious to the clarifying truth that our relentless focus on the bottom line is dragging us to the bottom.

Corbin: Are we losing our freedom?

Williams: Pharrell Williams is not happy. If his Virginia Beach music festival is to continue, that city's leadership must listen and learn

Pharrell Williams has reeled in a boatload of awards as a recording artist and producer. But the Virginia Beach native’s greatest hit may have been the 2019 Something in the Water music festival on that city’s waterfront.

SKIPPER: It's hate and it's a sign of our times

It is obscene, mean-spirited, self-serving and speaks volumes about the type of person who displays it. 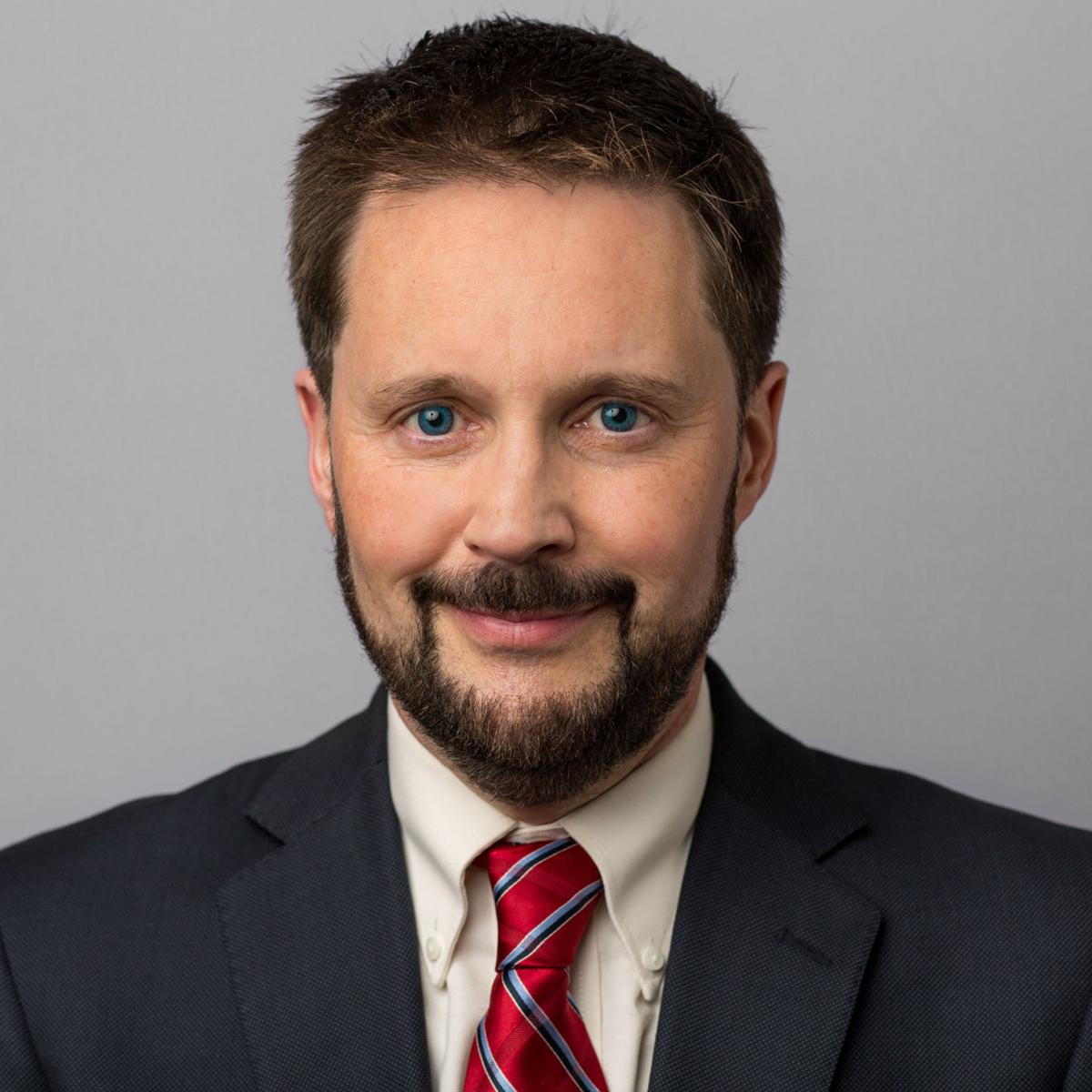 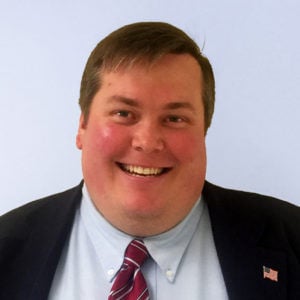