CHARLES CITY -- Dennis White was born in Charles City. He lived and grew up on the town’s east side.

As he got older, White got interested in architecture and building design. It was enough of an interest that he made it his life and his business. And through that he’s learned some things: He’s learned about the stories buildings can tell. He knows how they can embody a time and place. And he’s even well aware of the sort of aesthetic comfort they can provide to people who see them.

Which is a big part of why White wants to work with others to "save" the Milwaukee Rail Depot in downtown Charles City.

"My interest in this building is strictly in it as a thread in the fabric of our timeline. This is a pivotal building," White said.

It’s a building with some history.

When the Milwaukee Rail Depot opened to the public in June 1913, the Charles City Intelligencer referred to it as a "brick-veneered building so equipped as to make it a joy and pleasure to entrain on the Milwaukee." At the time, it was a major upgrade from a wooden building where passenger trains had been coming through since the 1860s.

Even after that passenger flow stopped, almost 100 years later, in 1960, and cut into part of the depot’s utility, it continued to be of note and make news.

When an infamous F-5 tornado ripped through downtown Charles City on May 15, 1968, and killed 13 people while injuring 450 residents while doing $30 million in damage, it somehow bypassed the Milwaukee Rail Depot.

"That building remained intact even though other buildings were flattened. I think that’s a sign," White said.

With such a history, White and a coalition called "Friends of Save the Depot" want to do as much as possible to respect the building and its legacy. Which weighs heavily into the workable plans for the space that he’s shared as much as possible. "I end up being the spokesperson for this but there's a lot of parts and pieces," White said.

What the Friends of Save the Depot want to do is really in two phases. The first involves purchasing the building and transferring it to a site just two blocks down Grand Avenue where it will complement the American Passenger Train History Museum. According to White, it would require about $250,000 to secure things with Canadian Pacific, who still oversees the property, and do that heavy lifting.

As for cost of renovation and development, that isn't as set in stone because there are a number of options a private or public entity could pursue.

"I feel that the best use for the building is a multi-purpose usage that can be a meeting area and a destination," White said. Part of that would mean the depot would become a crucial stopping point for the area's Charley Western Bike Trail. It would also feature a small movie theater for patrons to learn area history related to passenger trains, would be easily accessible for those with disabilities and would serve as a welcome center for the Charles City Chamber of Commerce.

Go and do: Charles City

Which is where Chamber Director Mark Wicks comes in.

Through the Chamber, Wicks, who is also the recording secretary for the Historic Preservation Society in Charles City, has organized meetings between the city and folks trying to save it. And he's done that because he also thinks it's unquestionably a historic asset.

"Our historic buildings downtown are at a premium because of the '68 tornado and that building is in remarkable shape for its age," Wicks said.

Wicks thinks that the plan White and Friends of Save the Depot would be a boon for showcasing the best of the city.

"I don’t think there’s any question. With trail improvements and a public restroom, that would absolutely be a benefit," Wicks shared.

Wicks too shares White's passion for the building's historical nature and his sense of importance to do whatever possible to preserve such history. As far as Wicks is concerned, the building's an important part of Charles City. 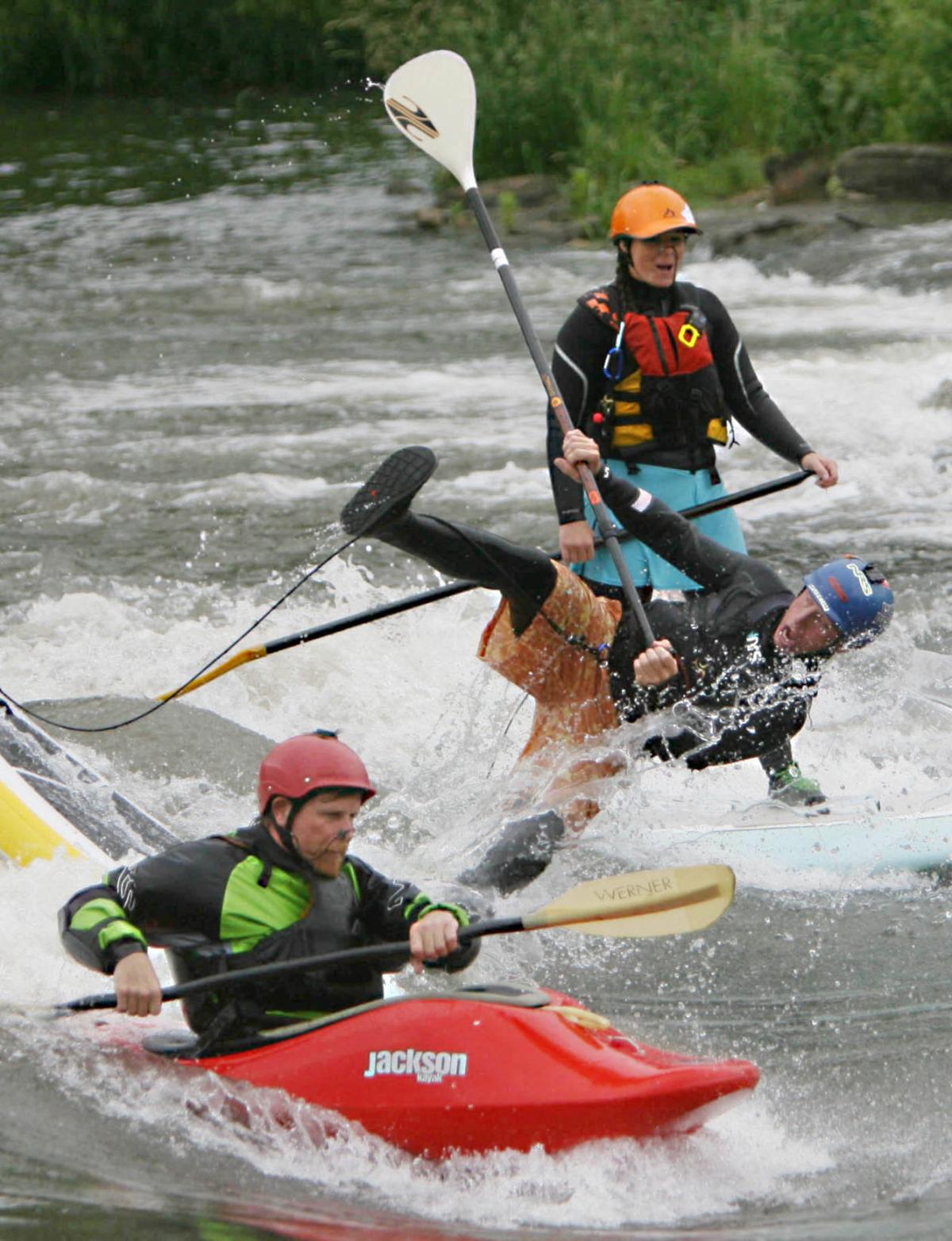 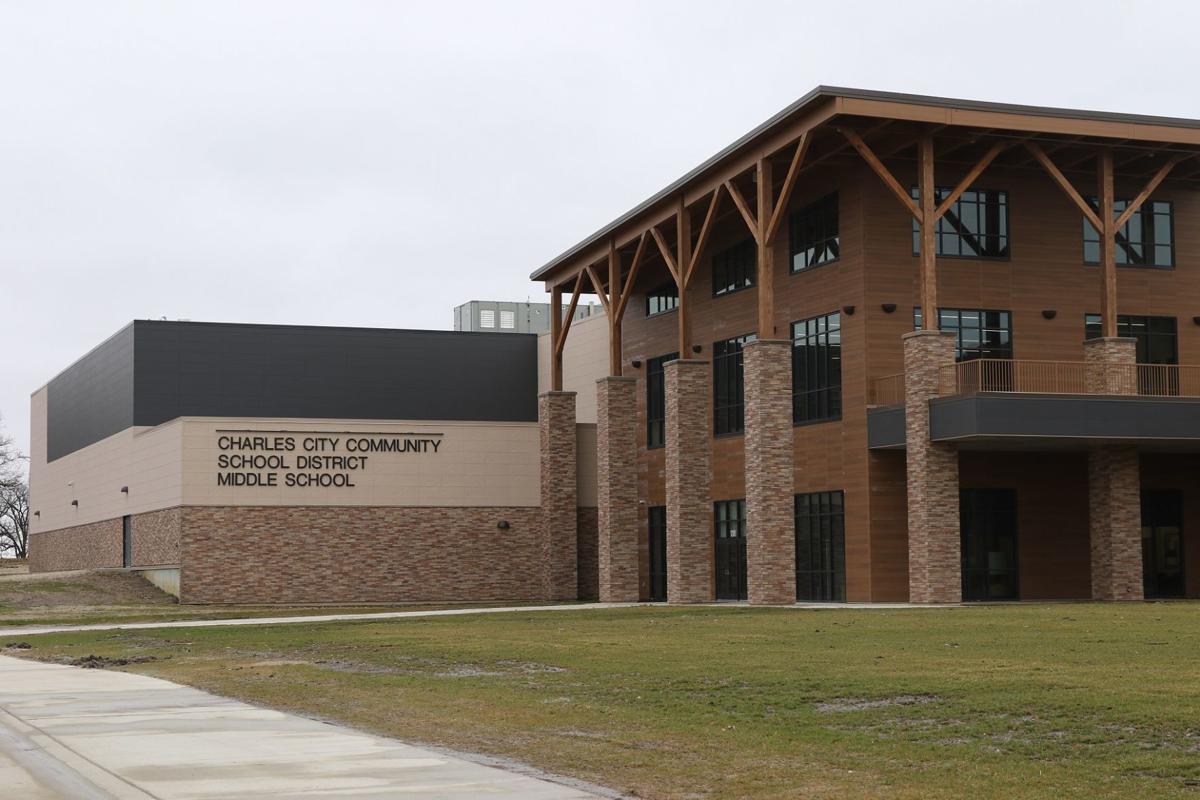 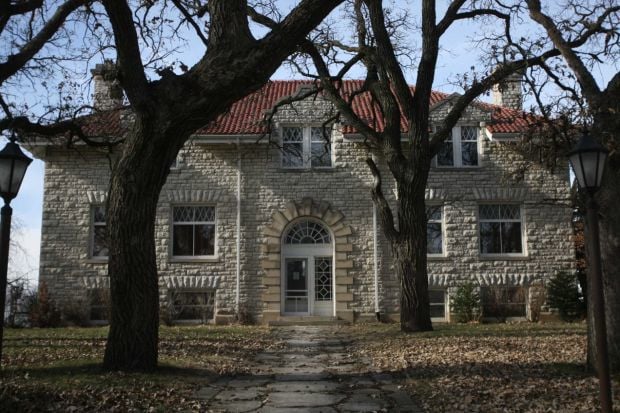 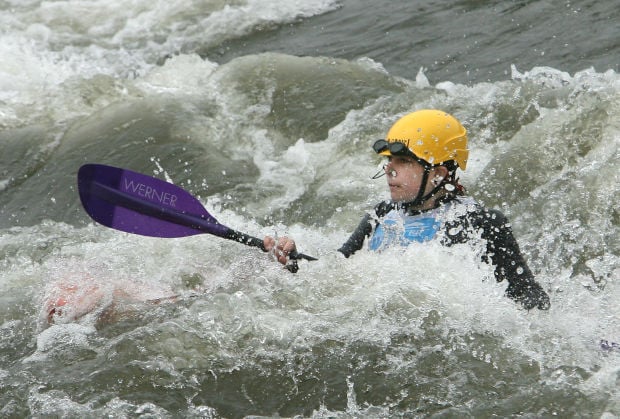 Number of restaurants: About 12

Number of bars: About 5

Movie theaters and other theaters: 1 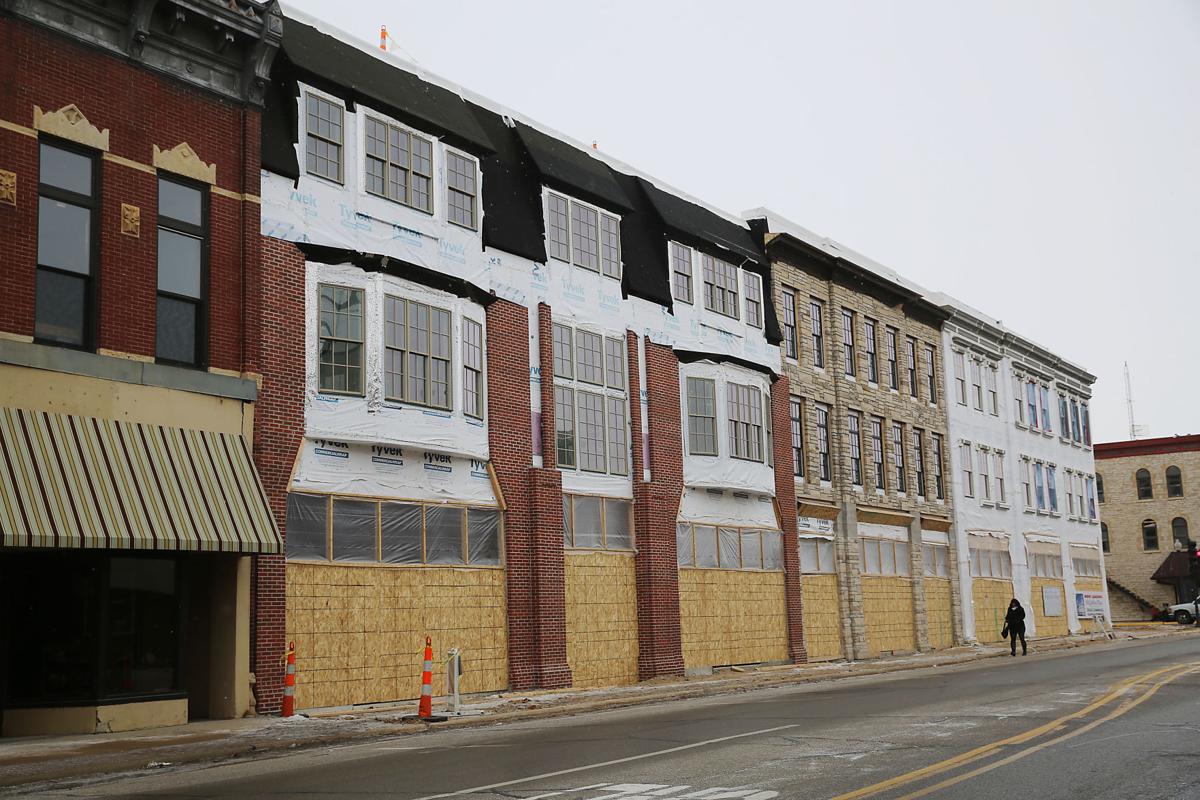 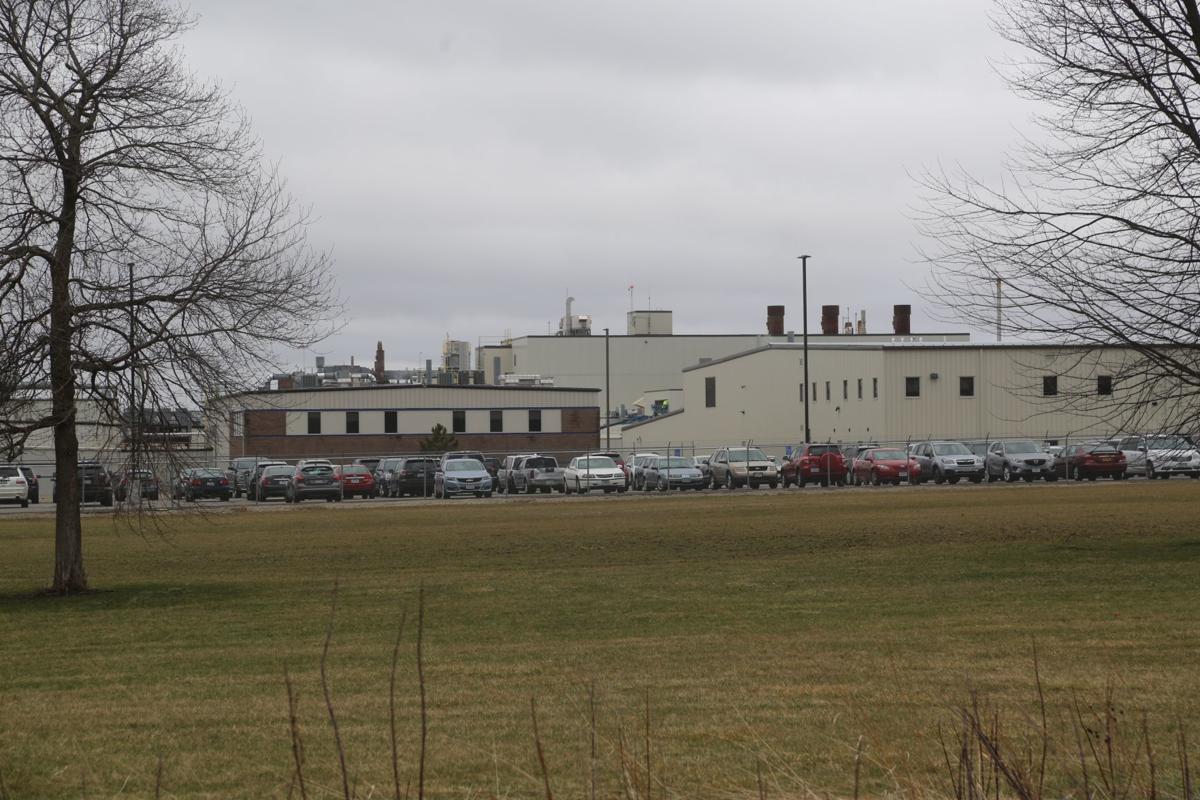 Still neither Wicks nor White nor anyone with the Friends of Save the Depot have such a love of history that they're blinded to the present realities of what it's going to take to get all this done. They all know that there are big questions around ownership and sustainability. And they know they're on a timeline.

"They're working to demolish this building at the same time we're working to save it," White said about Canadian Pacific. Which is true. But the railroad has delayed demo now for about two years to work with the City and residents to find a solution that everyone can be happy about.

Though it's only possible to delay for so long. And then history could be lost.

"This is an important piece of Charles City before I ever was," White said. "Someone in our generation, or some of us, need to take to task saving certain things so that future generations can understand their significance."

"It’s a vital piece of infrastructure. We need to get it back soon."

On Tuesday night, the Mason City Council settled a number of financially impactful items for the city in a little bit less time than it takes …

Cerro Gordo County Board of Supervisors approve roadwork project, adjust timetable on another

At the Tuesday morning meeting of the Cerro Gordo County Board of Supervisors, the issue that demanded the most time was roadwork.

Mason City Police to hold 'Skating with the law' event

Do you want spring to stick around, or are you ready for winter weather to return?

The report found that the North Iowa town had twenty-two issues related to the receipt and disbursement of taxpayer funds.

"It doesn’t reflect on the city of Kensett."

Volunteer groups such as Hawkeye Harvest Food Bank and Community Kitchen have to make alterations to their routines as demands shift. 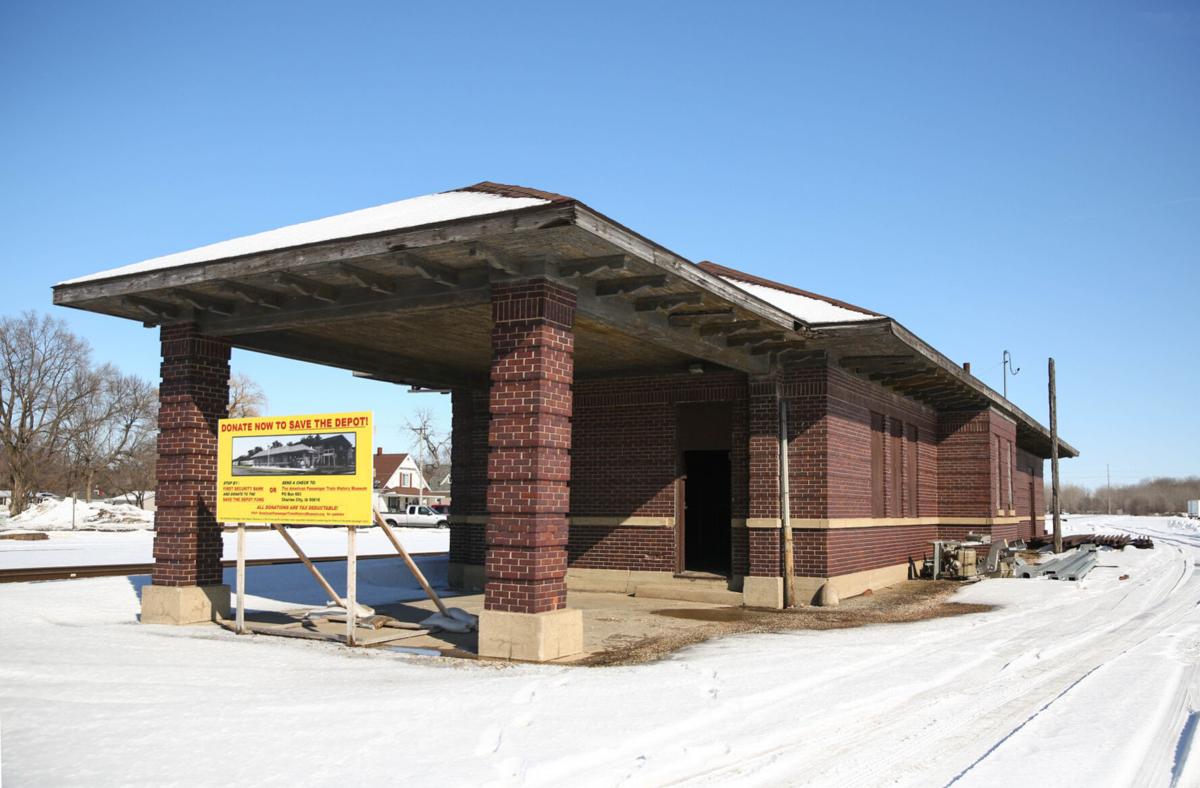 Charles City's Milwaukee Rail Depot, built in 1912-1913 modeled after the era's prairie-home design trend, is the subject of a fundraising project to move and restore it, then reopen it as a museum. 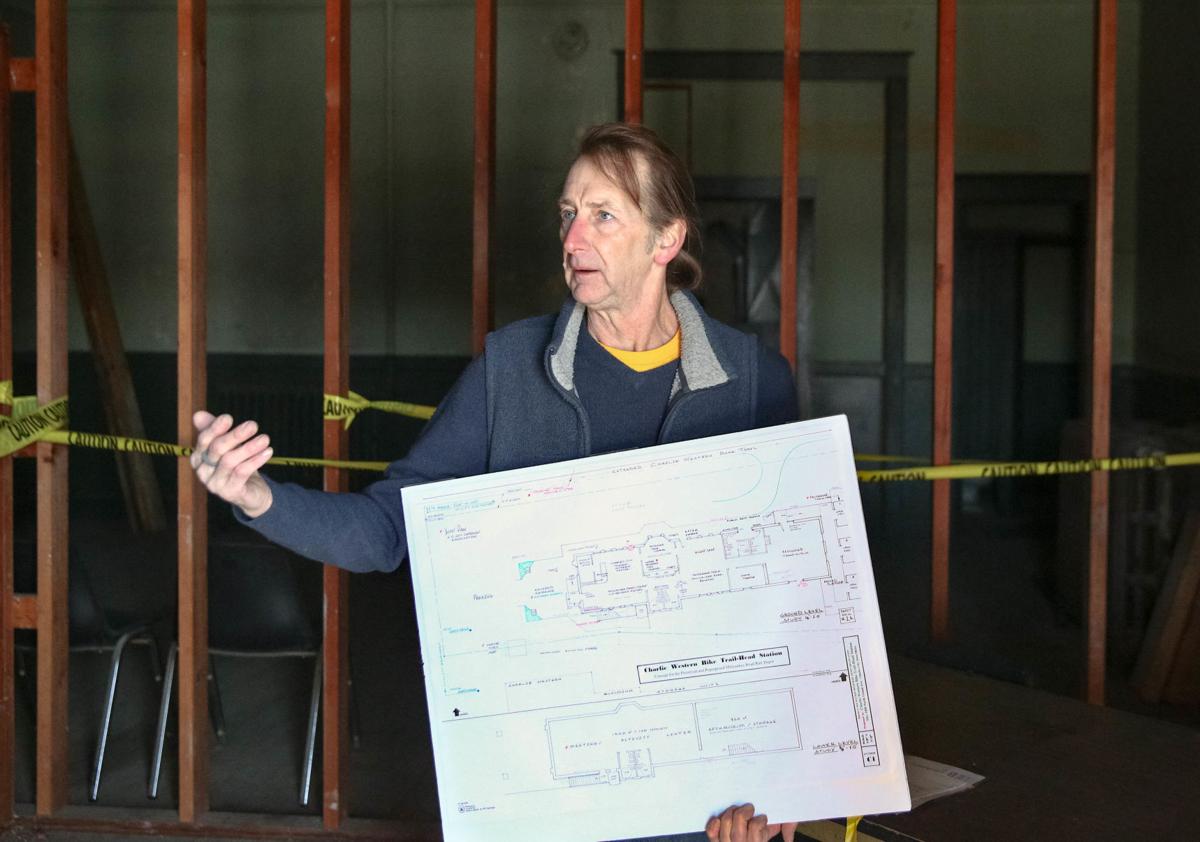 Architect and local historian Dennis White of Charles City displays his hand-drawn schematic outlining what the future location and layout of the Milwaukee Rail Depot might look like. 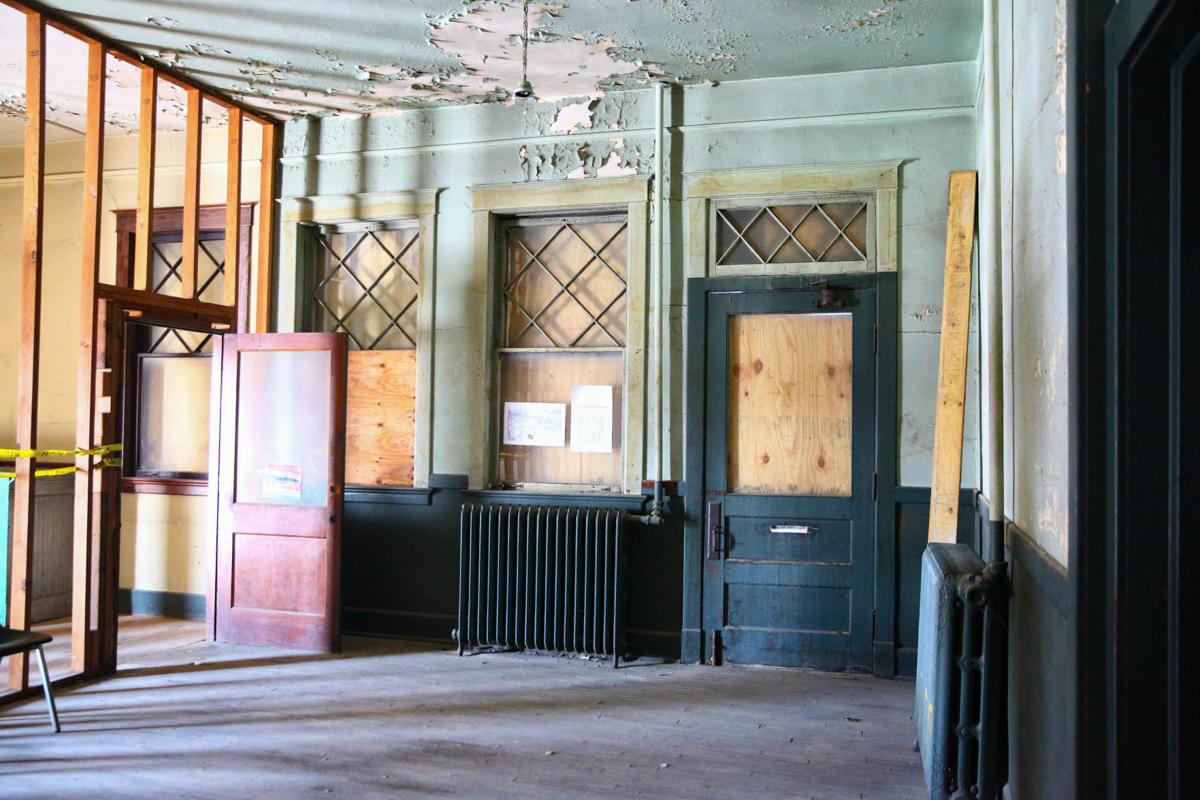 The former ladies' waiting room inside the Milwaukee Rail Depot in Charles City. An effort to restore and move the depot is underway. 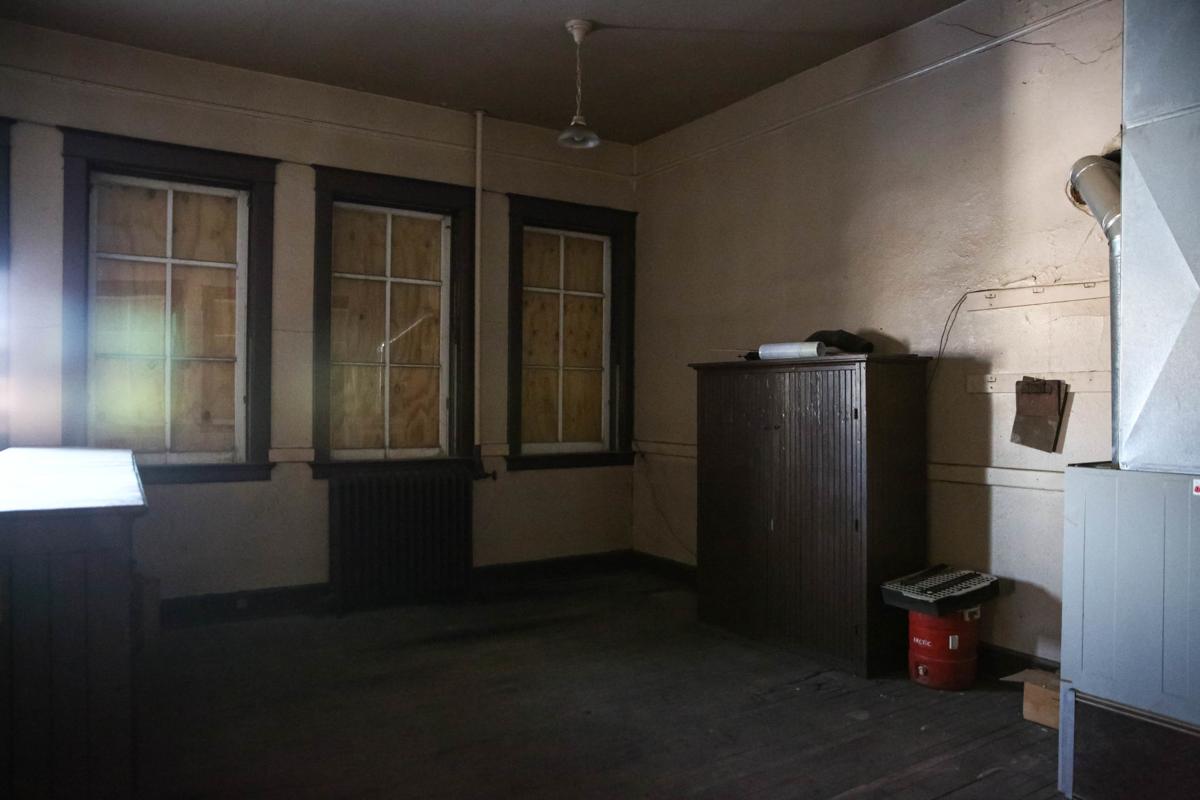 The former ticket office inside the Milwaukee Rail Depot in Charles City. The depot has not been open since the 1960s, but much of the structure is fully in tact.