In early July 2019, the North Iowa Redemption Center property in Mason City was put up for sale by the Cerro Gordo County Sheriff's Office. That move followed a district court decision in favor of Clear Lake Bank & Trust Company for $118,820.95.

Between April and May of the same year, the Worth County Redemption Center in Manly, just 15 minutes north of Mason City, was temporarily shut down (and then re-opened) because of payment issues. The owner, Scott Germundson, said that he'd processed as many as 146,000 cans in a month but was waiting for several thousand dollars in reimbursements, in part because of problems with Iowa's bottle bill legislation.

And in December the on-site recycling facility for Waste Management abruptly closed due to what company representative Julie Ketchum called safety reasons. "The building structure integrity was in question," Ketchum said.

With all of that, a quick search now turns up just one multi-product, non-government recycling center consistently open in Cerro Gordo County: The Mason City Recycling Center on 245th Street.

According to Mason City Recycling Center President Dean Hess, with just cardboard products, the facility processes about 500 tons of materials a month.

"We make cellulose insulation out of the paper fibers," Hess said. "In the busy season, we’ll go through about 50 tons a day and process that into product."

Hess said that he has noticed a slight uptick in people bringing cardboard products to the facility since Waste Management closed its site in December, but it's not necessarily a massive shift.

"I wouldn’t call it significant because we were always the larger one. Waste Management is actually bringing us all of their commercial cardboard now," Hess said.

Mitzi Brunsvold: Reducing waste in North Iowa is a goal worth fighting for

Mason City Recycling Center isn't the only outfit in town that's picked some of the slack from the Waste Management site closed. Mason City Sanitation Supervisors Scott Brattrud said that workers have noticed a little increase in cardboard and paper products but that's about it.

"The only commodity they took up there was cardboard. They didn’t take tin, plastic or glass," Brattrud said. Mason City Sanitation does take those items but with some specifications.

The department takes bound newspaper and paperboard in paper bags. Corrugated cardboard needs to be cleaned and placed next to a resident's recycling bin. The paper and cardboard can't be mixed. Clear glass food and drink containers need to be washed and put in the bin. As do tin and aluminum cans.

"The paper and cardboard is one we adhere to most," Brattrud replied. "We stick pretty close to the rules."

Despite the recycling service the city offers, there are gaps. It's only a weekly service and there's a 50-pound weight limit.

The Landfill of North Iowa filling up, but not too fast

Mason City Recycling Center has a problem or two of its own, but Hess said that they're problems workers are addressing. Perhaps the largest one is residents dropping off items that cannot be processed.

"We are putting cameras up to watch the facility because we get a lot of garbage dropped off that we don’t accept," Hess said before adding that violators would be prosecuted.

Along with that, there's a seasonal issue of muddiness around the center's various bins. Within the past week, the Globe Gazette received a tip that mud was an issue.

"We should have a safe and easily accessible place to recycle," resident Karen Franzen wrote. According to Hess, the center's going to be blacktopping areas come summertime.

In the meantime, the center will keep processing recyclables from residents and from the city. As Hess summed it up: "Ever since the city of Mason City started their recycling program, they’ve been bringing their material to us." With the downshift in other options, that will continue.

Before summer ends, the City has additional deadlines that it needs to hit for the hotel project.

At Tuesday morning's board meeting, the Cerro Gordo County Supervisors had some big-ticket items on their agenda to advance.

At Tuesday night's meeting of the Mason City Council, local officials will look to get clarity on multiple long-running projects.

"It’s a vital piece of infrastructure. We need to get it back soon."

Murphy: Super Tuesday was good for Iowa, and also bad for Iowa

Coronavirus confirmed in three Iowans; all are recovering

Confirmatory testing is pending at the CDC. None required hospitalization, and all are recovering.

The Department of Public Health is continuing to monitor for any possible cases and community spread.

As companies around the world have worried about disruptions of their business caused by the spreading coronavirus, businesses in the state of…

A Mason City man pleaded guilty on Monday to felony charges in connection to a car chase, which left a police officer injured.

The SOO Green developers are meeting with landowners and residents in New Hampton, Charles City and Mason City in the next week-plus.

Scholten is the lone Democratic candidate in the race while King will face off against four Republican challengers.

This is how words are added to the dictionary

This is how words are added to the dictionary

Watch Now: See what the new Walmart stores will look like

Watch Now: See what the new Walmart stores will look like 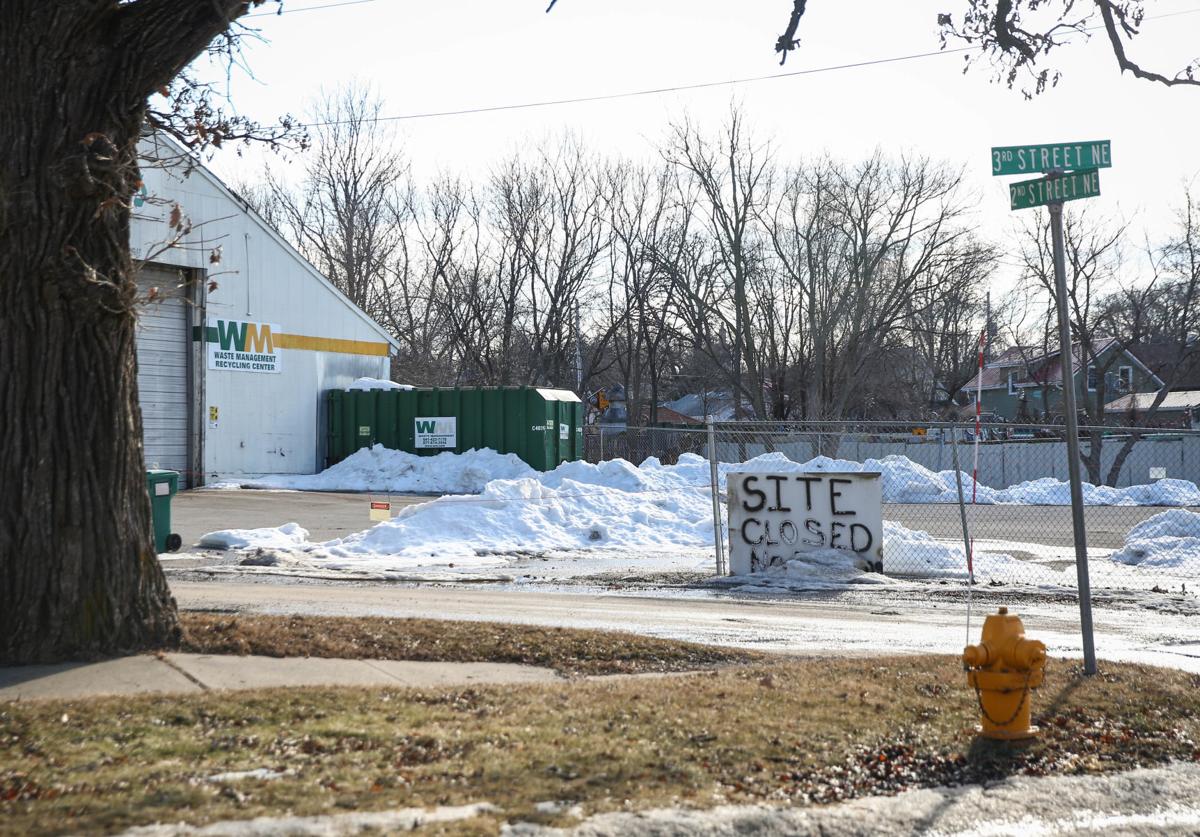 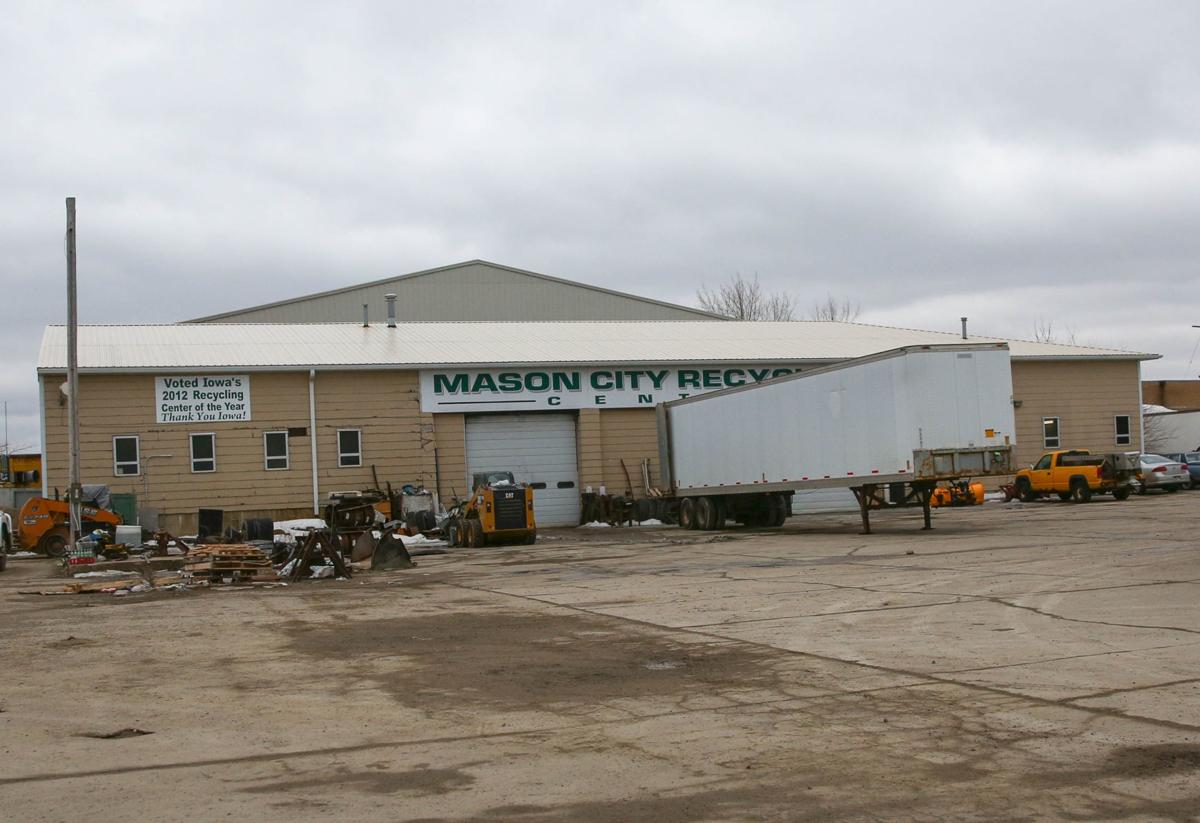 Mason City Recycling on 245th Street has drop bins in which residents can drop off their recycling for free. Aluminum cans and foil, tin cans, glass food and beverage containers, plastics, (#1-7) paper products and cardboard are all accepted items.