At a time when police budgets have become a focal point in broader conversations about reforming law enforcement, budget expenditures for municipal departments in North Iowa have trended under national averages while sheriff department spending has hovered closer to nationwide percentages.

And with that, law enforcement officers have taken on more and more responsibilities over the decades so that it's often the default response for someone to call the police when they don't know what to do.

"At times it’s sometimes easier to make a police officer a social worker if people aren’t going to fund in the area they should to begin with," Mason City Police Chief Jeff Brinkley said. Brinkley agreed that officers are asked to take on an overabundance of issues in a community. "It happens every year that someone calls the 911 on Thanksgiving to ask for the temperature to cook the turkey," he joked.

In the aftermath of the nationwide protests against police brutality that were sparked by the recorded death of Minneapolis resident George Floyd and further investigation into the death of Louisville EMT Breonna Taylor during a no-knock raid by police, there's been a renewed discussion across America about what role local departments should play in their communities.

Just this week, at the national level, U.S. senators have debated dueling police reform bills: one from Democrats that would make it possible for civilians to pursue more legal options against officers as well as prohibit no-knock warrants while the Republican bill focuses on incentivizing departments to scale back chokeholds and no-knock warrants. President Donald Trump himself has insisted that the police should, in fact, receive more funding while there are critics of the president and of policing that believe meaningful community change can only happen if a certain amount of funding for local departments is rerouted to other community programs, such as social services, or if departments are abolished entirely.

Brinkley said that he does believe municipalities spending more on certain local programs could make law enforcement's job easier if the spending was correctly targeted. He said that drug and alcohol programs would be worth focusing on more because they can be ignored even when they do tangible good.

"Those kinds of programs that can help keep people out of jail and be a functional member of society, those are always the goal," Brinkley said. One Brinkley pointed to is something like Family Treatment Court which is an option for families when the Department of Human Services is involved because of substance abuse issues. The court meets once a week, in the afternoon, and provides hands-on supervision and services to those families that need it.

Cerro Gordo County Sheriff Kevin Pals concurred while also noting that even some of the best programs, with better funding, can miss people. "(It works) If it is done right and I’m not sure anyone has answers for some of the mental health issues across Iowa and the whole United States and unfortunately there are a small number of people who don’t want help from us or social services," he said.

Pals also expressed some skepticism about directly rerouting funding from law enforcement to other social services being the fix either. He said that anywhere from 80 to 85% of his department's budget is spent on personnel and losing money would mean losing personnel which he argued could have a negative local effect. "The ability to help the community is obviously going to drastically drop," Pals said.

But Pals does think that law enforcement organizations can do more to bolster the communities they serve in regardless of what the funding equations are.

He said that one big one for the sheriff's office is bringing on people that don't just treat what they do as a job. "We want people who enter our field and choose it as a career and not a job and we like it when people get involved in community events, civic organizations, talking to youth or adults that we see to talk with just no agenda," Pals said. "That’s how people get to know us and how we get to know the people we serve. We want our employees to be involved in the community."

And Brinkley agrees.  "I think are job is really to lead in tolerance and certainly, as people come to Mason City, we have the opportunity to share our community norms but also learn about other people and other cultures," he said.

One thing that he believes helps his department build a better rapport with the community is that officers live within 10 miles of the city limits which puts them close to home. A 2014 article from the data website FiveThirtyEight pointed out that "on average, among the 75 U.S. cities with the largest police forces, 60 percent of police officers reside outside the city limits" though a more recent piece by USA Today suggested that such residencies aren't that impactful.

For Brinkley, it boils down to accountability. "We get held accountable all the time which means we get the chance to engage with our community."

Crime and Courts news in July

Catch up on the crime and courts reporting you might have missed this July:

The city council heard the first reading of a speed study that, if implemented, would drop speeds by 5 mph for certain areas of the road.

A North Iowa woman is facing multiple charges after police say she was caught trying to steal a vehicle.

"The unimaginably overbearing commandment that drove these people over the brink: that they wear a piece of cloth or plastic over their nose and mouth for a little bit, in order to help protect the people around them."

The Northwood-Kensett baseball team pulled off a stunning comeback victory on Tuesday night, as the Vikings rallied in the final two innings f…

Here's how Taiwan is beating coronavirus

Here's how Taiwan is beating coronavirus 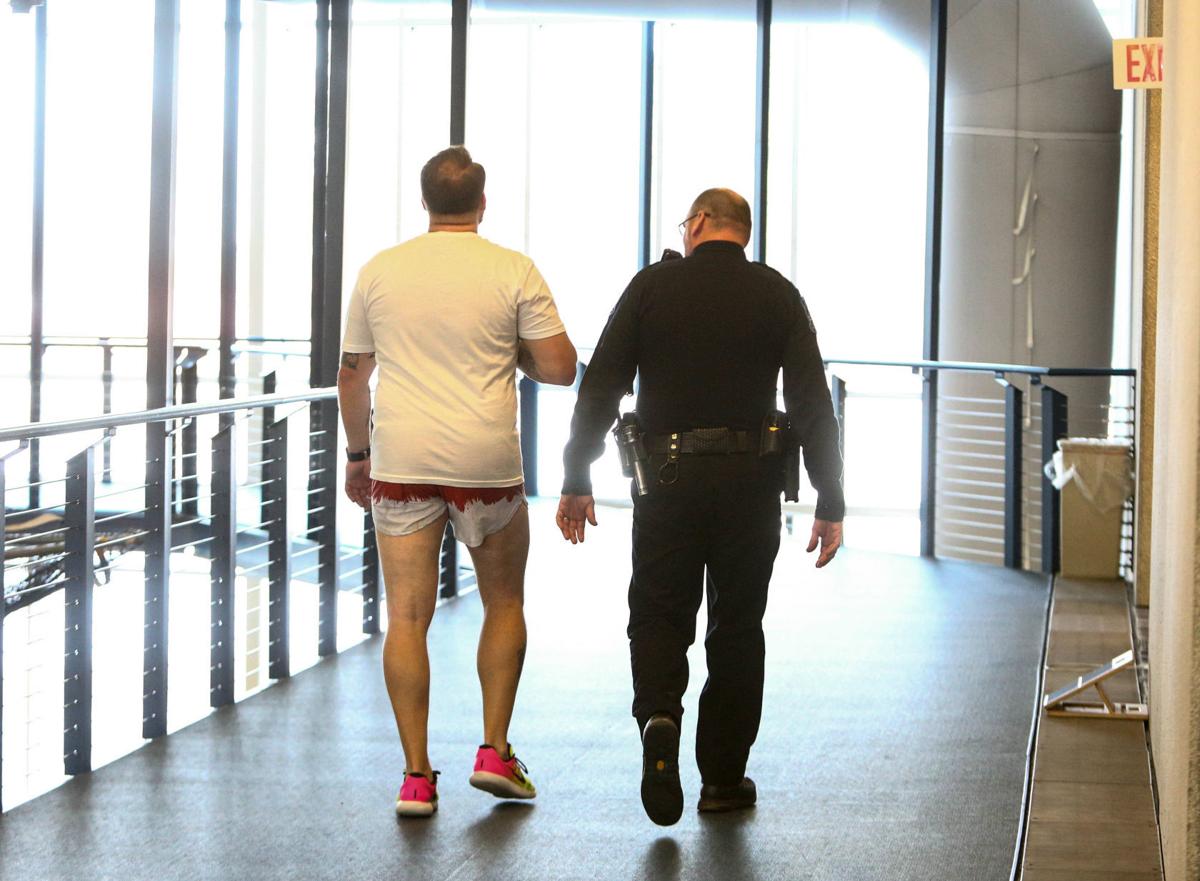 A Mason City police officer walks with a candidate after he falls just shy of the required run time during a physical fitness test in December. 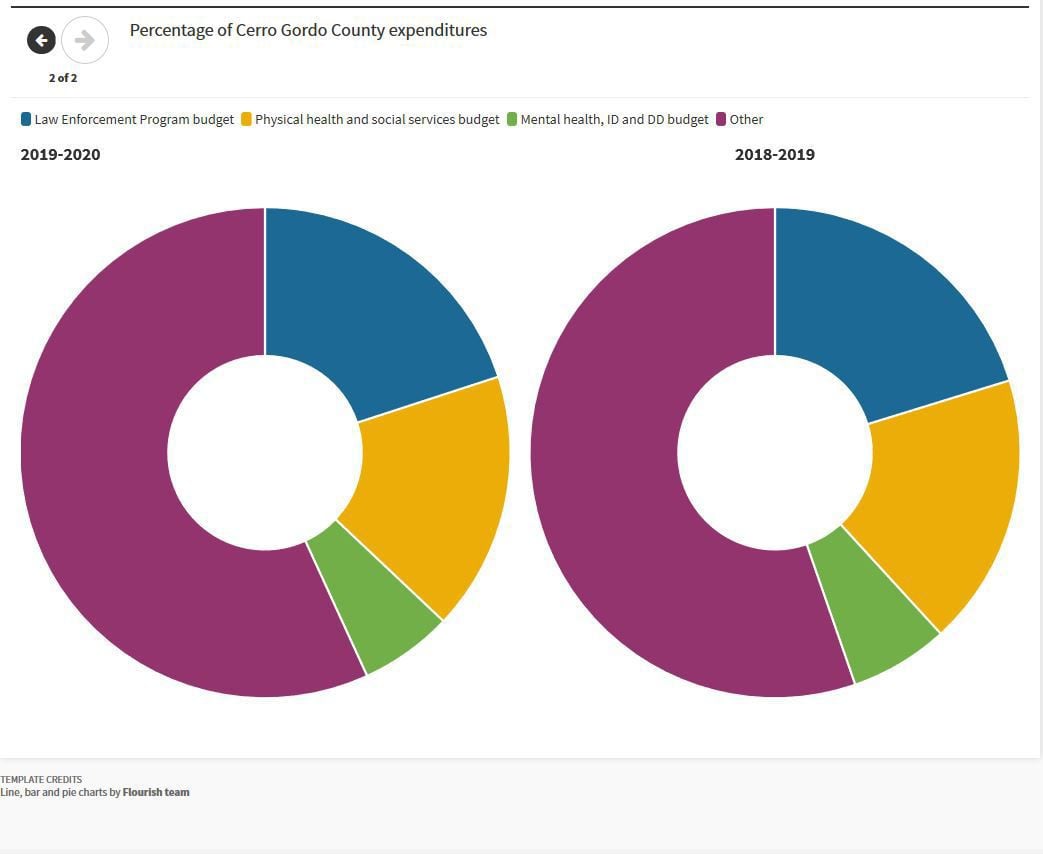 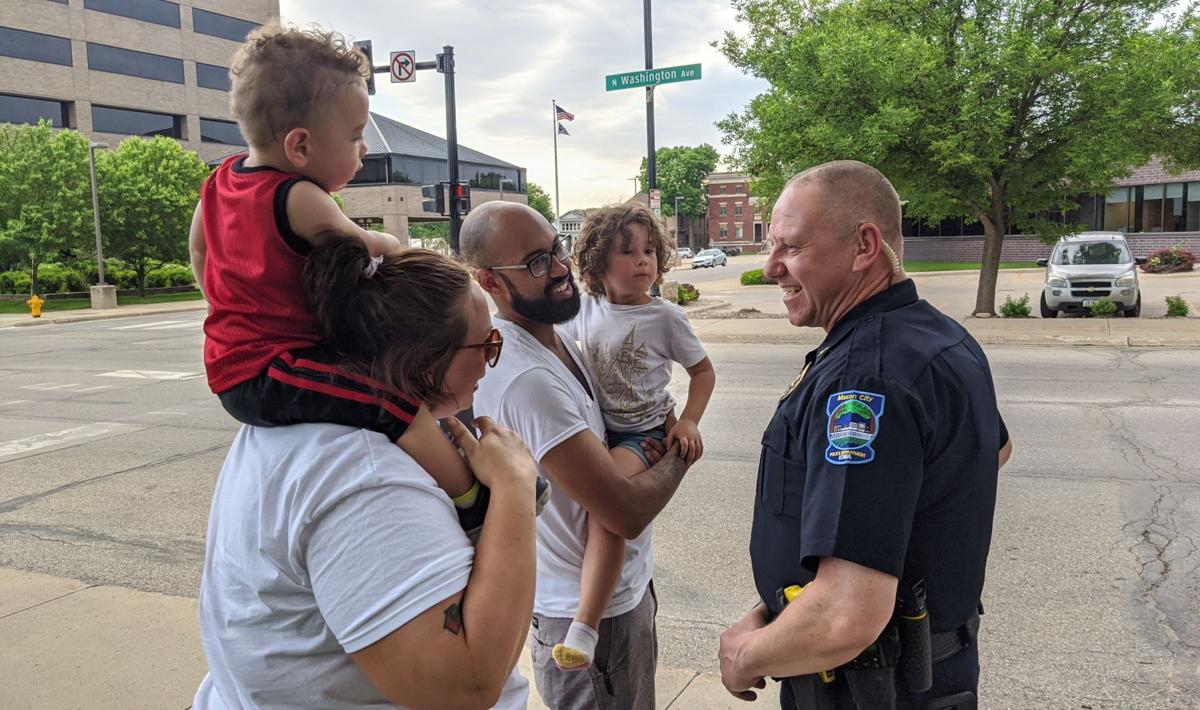