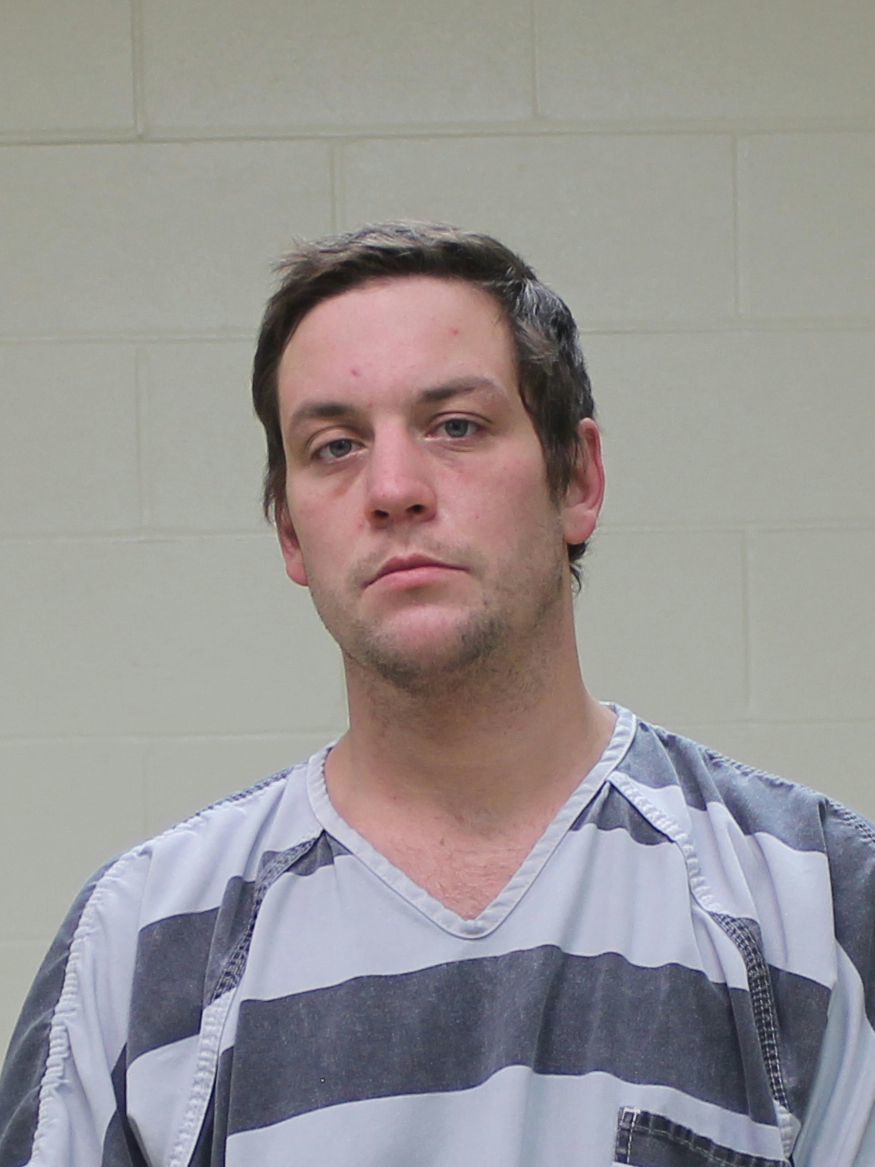 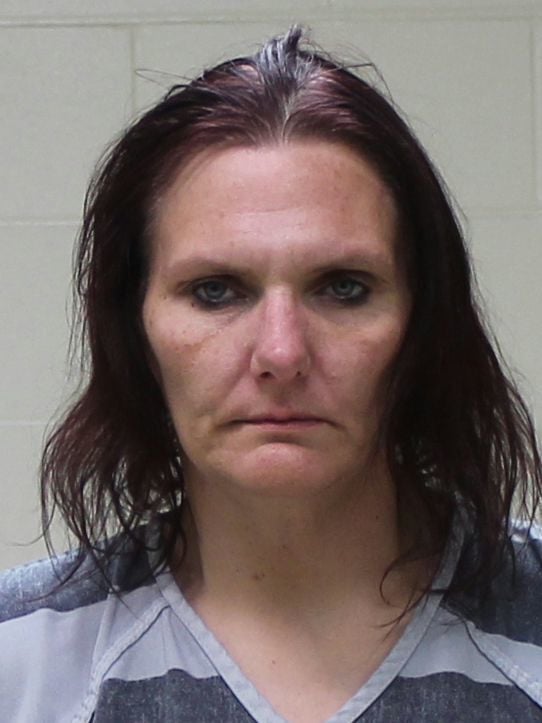 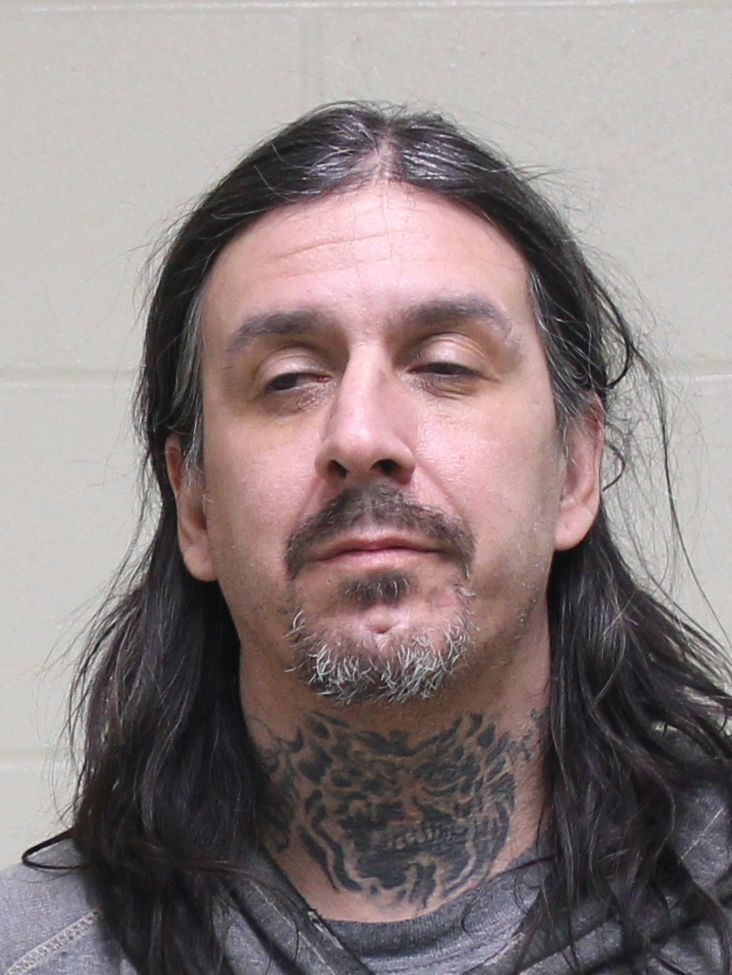 Three Mason City residents are in custody and additional arrests are pending after a traffic stop led to a search warrant in Mason City on Tuesday afternoon, officials say.

According to a press release from the Cerro Gordo County Sheriff's Office, Angela Marie Rasmussen, 42, was seen by deputies leaving a residence at 320 24th Street Southwest in a stolen 2007 Volkswagen.

Rasmussen was stopped and subsequently arrested and charged with operating without owners consent, possession of methamphetamine, possession of drug paraphernalia and driving while barred, the release read.

A search warrant was requested and executed, resulting in the arrest of Mark Edward Torres, 46, for possession of meth and drug paraphernalia, as well as the arrest of 32-year-old Rusty Lewis Kopps, who is facing a parole violation charge, according to the report.

Deputies noted that there were other subjects in the house who are also facing charges, but no additional names have been made available.

Kopps, Torres, and Rasmussen are all being held at the Cerro Gordo County Jail. No court dates were immediately known.

Mason City police are warning area residents to keep their houses locked up as spring approaches.

Back in time to the scene of the crime.

About half a million people in the U.S. suffer from Seasonal Affective Disorder. AccuWeather spoke with doctors who explain how weather impact…

STAY UP TO DATE: Become a member