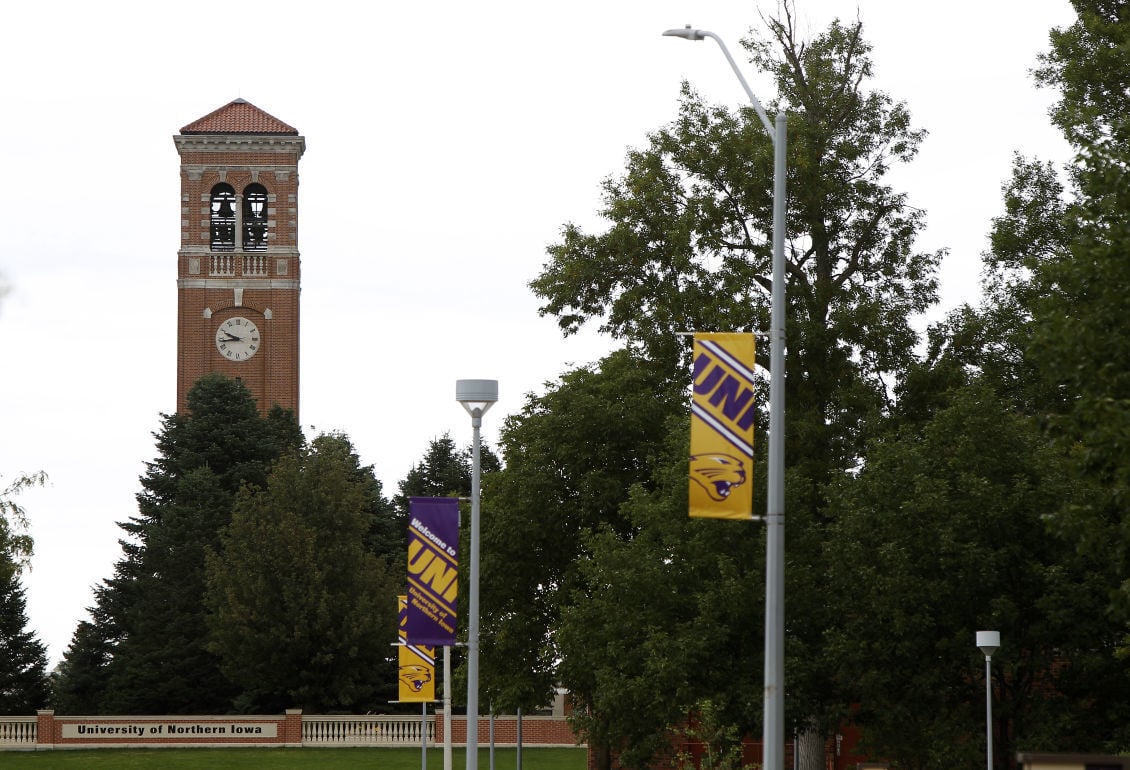 The University of Northern Iowa Campanile on campus in Cedar Falls. 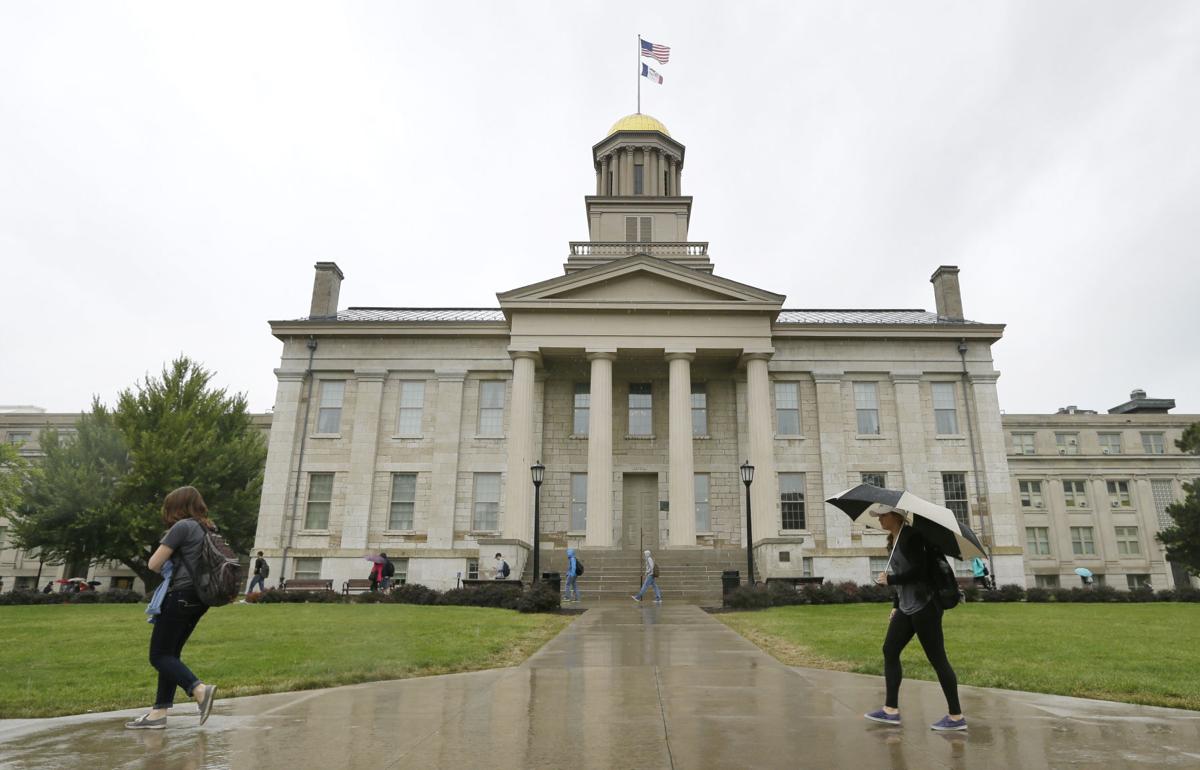 FILE - In this Oct. 2, 2014 file photo, students walk across campus at the University of Iowa in Iowa City, Iowa.

Those payments include $3.5 million to an Iowa City couple who accused UI Hospitals and Clinics doctors of negligence during the birth of their daughter, leaving the baby with permanent brain damage.

Another $1.8 million will be paid to a Massachusetts sound technician hurt while working a Luke Bryant concert at the University of Northern Iowa in 2018. The state also agreed to pay a total of $150,000 to three former UI police offers who sued in 2018 accusing the institution and its administrators of age and disability discrimination.

A payment of $25,000 will go to a woman who was a University of Iowa student in 2018 when she lost control and crashed her motorized scooter after the bike slipped on diesel fuel that had spilled from a campus bus. The crash caused injuries to the student's neck, shoulder and hand and damage to her moped.

State officials agreed to the payments on Monday, the Gazette reported.

Because the settlements include claims of medical negligence at the UI Hospitals and Clinics, the UI Physicians group is paying $2.7 million of the $5.7 million total. The state general fund will cover the remaining $3 million.

For copyright information, check with the distributor of this item, The Gazette.

Gov. Reynolds: Iowa will use pandemic funds for marketing campaign

Gov. Kim Reynolds said Wednesday she will use some pandemic relief funds on a marketing campaign to persuade people to move to Iowa, a state that has a job surplus and has lifted COVID-19 restrictions more quickly than other states.

After a 10-year ban on congressional earmarks, Iowa’s U.S. House members are seeking more than $51 million for projects ranging from expanding child care centers to replacing a fire station in rural north Iowa to modernizing Mississippi River locks and dams.

So far this year, at least 119 people have died in traffic crashes on Iowa highways — a total up over 25 percent from the death toll of 95 for the same period one year ago, task force officials reported.

Junque in the Trunk returns to Willowbrook Mall

Junque in the Trunk is back.

Sand said Reynolds' office didn't seek federal approval to spend the money on an ad campaign until after it was announced and five weeks after his office requested invoices for the spending.

Awardees have been announced in the 41st Annual Cerro Gordo Photo Show at the Charles H. MacNider Art Museum.

The University of Northern Iowa Campanile on campus in Cedar Falls.

FILE - In this Oct. 2, 2014 file photo, students walk across campus at the University of Iowa in Iowa City, Iowa.