DES MOINES — Republican lawmakers who control the Iowa Legislature pressed ahead Monday with plans to expand school choice for parents with public funds for private and charter schools and with requiring K-12 schools to offer an in-person instruction option as the state struggles through the pandemic.

However, representatives from education groups joined parents, epidemiology experts and Democratic lawmakers in trying to slow down a fast-track process of requiring 100-percent in-person classes for families that choose it, at least until school staffs could be vaccinated against COVID-19 and more mitigation measures were in place.

“I really think we should slow this process down to allow awareness to build, to allow the details to be examined more carefully and really to take the full measure of this,” said Sen. Herman Quirmbach, D-Ames, ranking member of the Senate Education Committee, which nonetheless advanced two of Republican Gov. Kim Reynolds’ priorities on party-line votes.

The measures would enact the full-time, in-person required option in February for the remainder of the school year, and start the process of funding a $50 million first step in a plan to earmark taxpayer money for students’ private-school tuition.

Sen. Amy Sinclair, R-Allerton, chair of the Senate Education Committee, said the legislative pace would give Iowans enough time to provide their input while also addressing concerns many lawmakers said they heard while campaigning that student achievement is suffering as children learn virtually or in a hybrid combination of online and in-person classes.

“School choice shouldn’t be about politics, it should be about making the right decisions for students in the right places and at the right time,” Sinclair told a subcommittee meeting.

“We’re talking about giving back to parents the right to hold accountable the systems that are in place for their child’s education,” she added. “How dare we say we know better than parents?”

One way to achieve that end, said Zaun, would be to open up Iowa’s education system to allow parents to enroll their children in the schools of their choice.

“This gives parents the choice to decide what is the best school in their area — public or non-public. You should not have to go to school based upon what your ZIP code is,” Zaun said of SSB 1065, which passed committee on an 8-7 vote.

Critics said the bill would siphon away taxpayer money meant to improve education for nearly 500,000 children to benefit a small fraction taking advantage of the limited scholarships to attend private or charter schools — with little public oversight.

“This is a slippery slope to a full-scale voucher program that has happened in other states,” said Phil Jeneary, government relations director for the Iowa Association of School Boards.

Pete McRoberts of the ACLU of Iowa and Betty Andrews of the NAACP raised legal concerns about provisions of SSB 1065 that could jeopardize equality and diversity. Andrews requested a minority impact statement be considered.

Opponents expressed concern the proposal was drafted without input from public school districts and would change athletic eligibility standards and lift open-enrollment caps for five districts under anti-discriminatory diversity requirements.

“It’s the wrong public policy for Iowa and an inappropriate use of public tax dollars. Vouchers represent a rural to urban shift in resources,” said Jesse Howard, a New London school board member. “As one parent told me last weekend, this bill is going to create the wild West of public education and will be the death of what we look at for quality education. Public dollars should stay with public schools.”

Reynolds’ bill proposes three elements of school choice by establishing state funding for students in struggling public schools who wish to attend a private school; creating a charter school program; and allowing students to transfer out of schools with voluntary or court-ordered diversity plans.

Chuck Hurley of the Family Leader urged legislators to consider “facts not fear” in supporting a school-choice approach he said has improved academic outcomes.

“Children should not be forced to fail because the state ties them to a school that’s failing them,” he said.

Reynolds’ bill proposes a state-funded, “student first” scholarship program that would be available for any students at public schools that are receiving support under the federal Every Student Succeeds Act. The bill also creates a program for charter schools that are exempt from most state education regulations and creates a mechanism by which students in districts with diversity programs can transfer out.

In approving SSB 1064 by a 10-5 vote, senators voted to require Iowa’s public and non-public schools to provide a 100 percent in-person instruction option for parents and students, but still allow a waiver process through the state Department of Education in case a district is hit with a viral outbreak.

If approved by the Legislature and signed by the governor, the measure would take effect within roughly two weeks. Parents and students would be given a period of time to decide what kind of instruction they wish to receive, according to the legislation.

Lobbyists for school organizations expressed concern the legislation was superseding local decisions on staffing demands and other issues with an unfunded state mandate that requires educators to essentially offer three separate plans of instruction — in-person, hybrid and online learning.

However, Rep. Garrett Gobble, R-Ankeny, refuted claims the bill was a “power grab of local control.” He said the action was being taken because the state was “in danger of punting this school year away” if students were not able to return to the classroom for person-to-person instruction.

Reynolds, during an interview last week, said a majority of Iowa school districts have managed to provide full-time in-person instruction.

“The data just doesn’t support the fear,” the governor said. 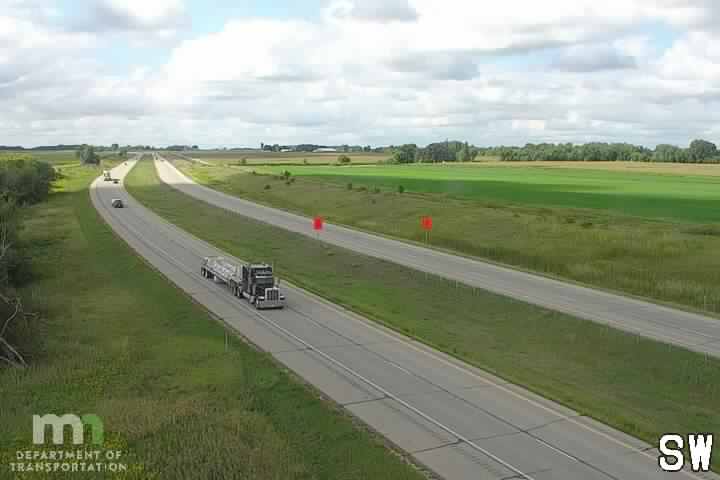 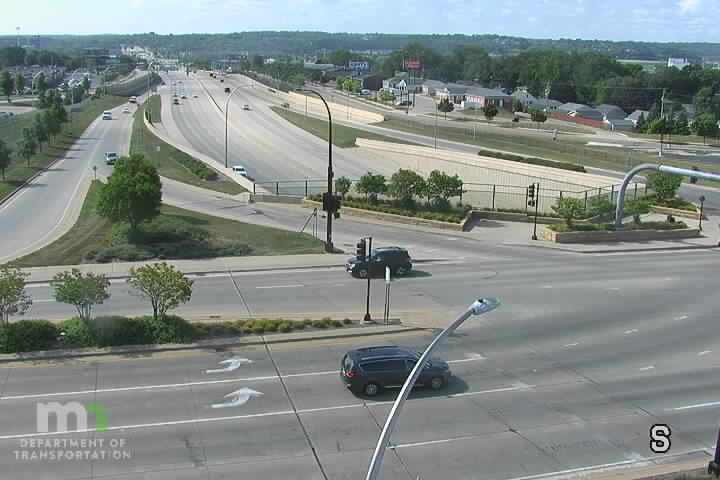 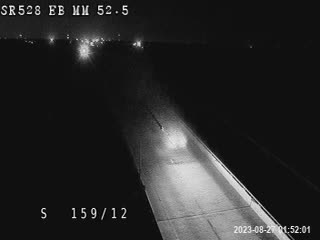 Term limits are seeing new support at the state level as well.