Health care is the No. 1 issue on Iowans’ minds, Greenfield told news reporters Wednesday, a day after defeating four other Democrats in the Tuesday primary election.

“We got one step closer to our goal of defeating Sen. Ernst in the fall,” she said.

Greenfield attributed her win to a grassroots campaign and Democratic energy for change leading into the Nov. 3 general election.

Unofficial results for the Iowa Secretary of State’s Office shows that Iowans shattered turnout records for a June primary.

About 40 percent of the state’s 674,456 Democrats voted while 33 percent of the 669,503 Republicans cast ballots, the Secretary of State’s tally showed.

Greenfield was supported by 43 percent of the 272,816 Democrats voting in the Senate primary. Michael Franken of Sioux City finished second with 25 percent of the vote.

Greenfield dismissed his reasoning as “swamp talk.” The numbers and turnout “suggests there’s a lot of momentum here.”

“People were fired up last night, and as you can tell, still pretty fired up this morning,” she said.

Most of all, she said, they’re fired up about health care.

“It costs too much. They can’t afford their premiums and deductibles, their out-pocket expenses,” said Greenfield, a Des Moines real estate executive. “They’re being gouged by pharmaceutical companies for the prescription drug prices. They’re worried about their community health centers and hospitals.”

And, she said, Ernst has voted “repeatedly” to end the Affordable Care Act and end Medicaid expansion, which could lead to community hospitals closing.

Greenfield, who describes herself as a “scrappy farm kid,” repeatedly referred to her rural roots — something she shares with Ernst — and her pledge not to take contributions from corporate political action committees.

Ernst campaign spokesman Brendan Conley pushed back, saying Greenfield “spreads false rhetoric and prioritizes the dangerous agenda of coastal elites who spent millions of dollars to buy her the primary (while) Joni is focused on standing up for Iowa.”

“Joni is working relentlessly to help our small businesses, essential workers, health professionals and hospitals get through this pandemic, support our farmers and biofuel producers by expanding trade and upholding the (Renewable Fuel Standard) and lower the costs of prescription drugs for our families and seniors,” he said.

He pointed to nearly $10 million in support her campaign received from outside groups such as the Senate Majority PAC that “poured millions of dollars into the state to influence the election and buy Greenfield the nomination.”

Although her Democratic rivals also made an issue of the outside money, it didn’t stop Democrats from supporting Greenfield in the primary.

Although the coronavirus pandemic has forced candidates to change how they campaign, Greenfield said it also has underscored the need for change.

“Voters have been talking about health care from the day I got in this race, and I think COVID-19 has probably just shone a spotlight on the inequities of our health care system,” she said.

It has highlighted the need to strengthen and enhance the Affordable Care Act, to build a public option and to make sure Medicare can lower prescription drug prices by negotiation with pharmaceutical manufacturers.

“So I think we’re going to continue to be talking about health care because that’s what Iowans re talking about,” Greenfield said. 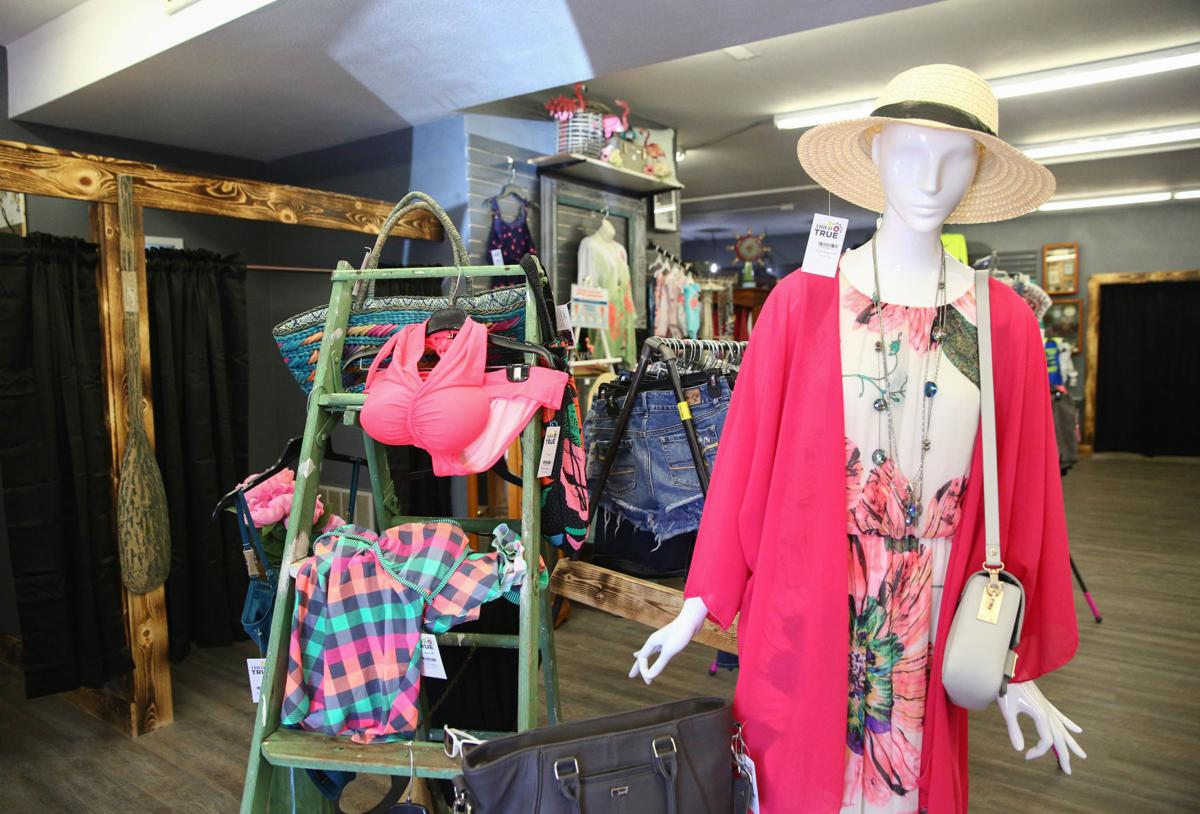 Tried & True, a specialty resale boutique owned and operated by One Vision, opened at 850 Highway 18 W. in Clear Lake Tuesday. 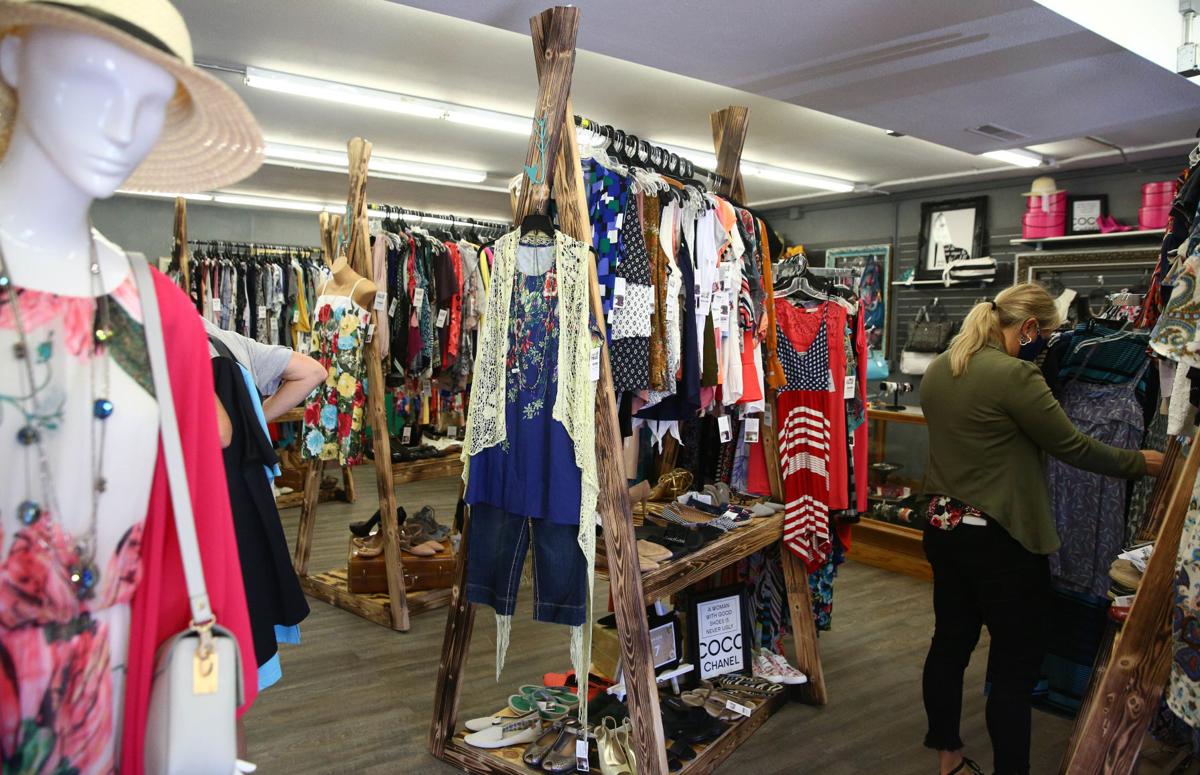 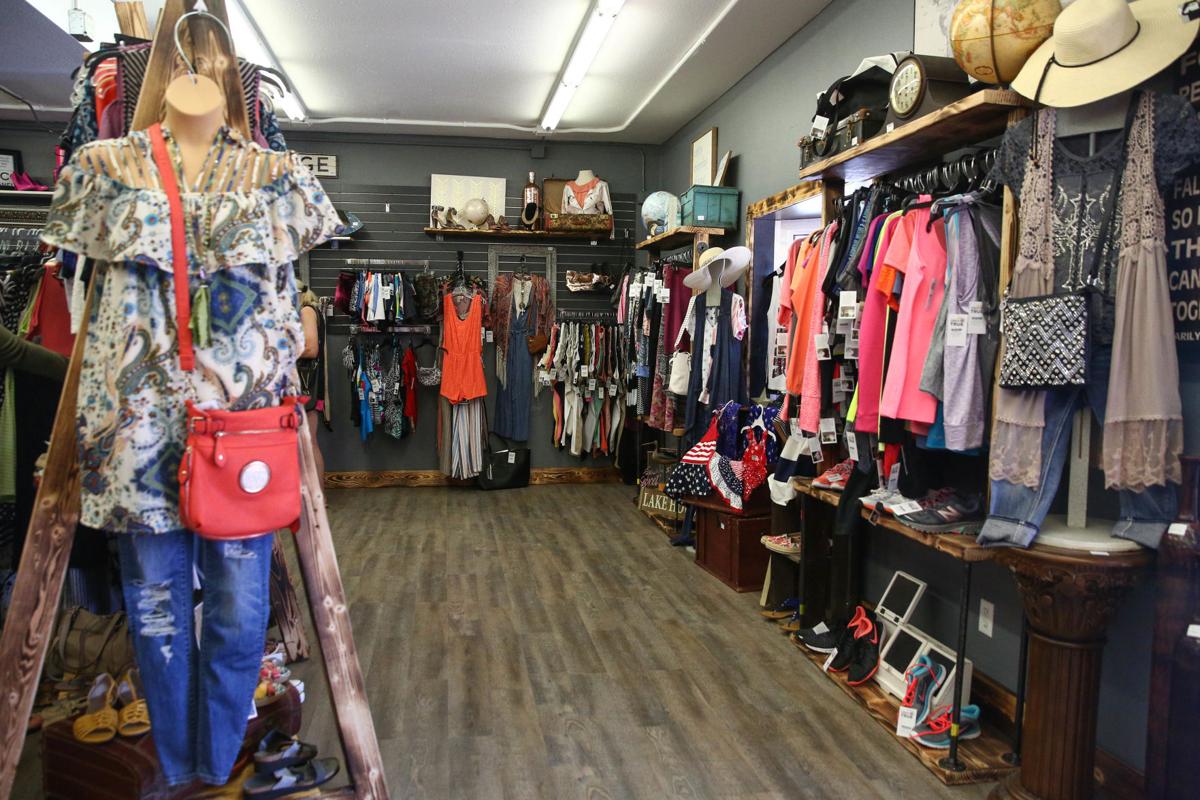 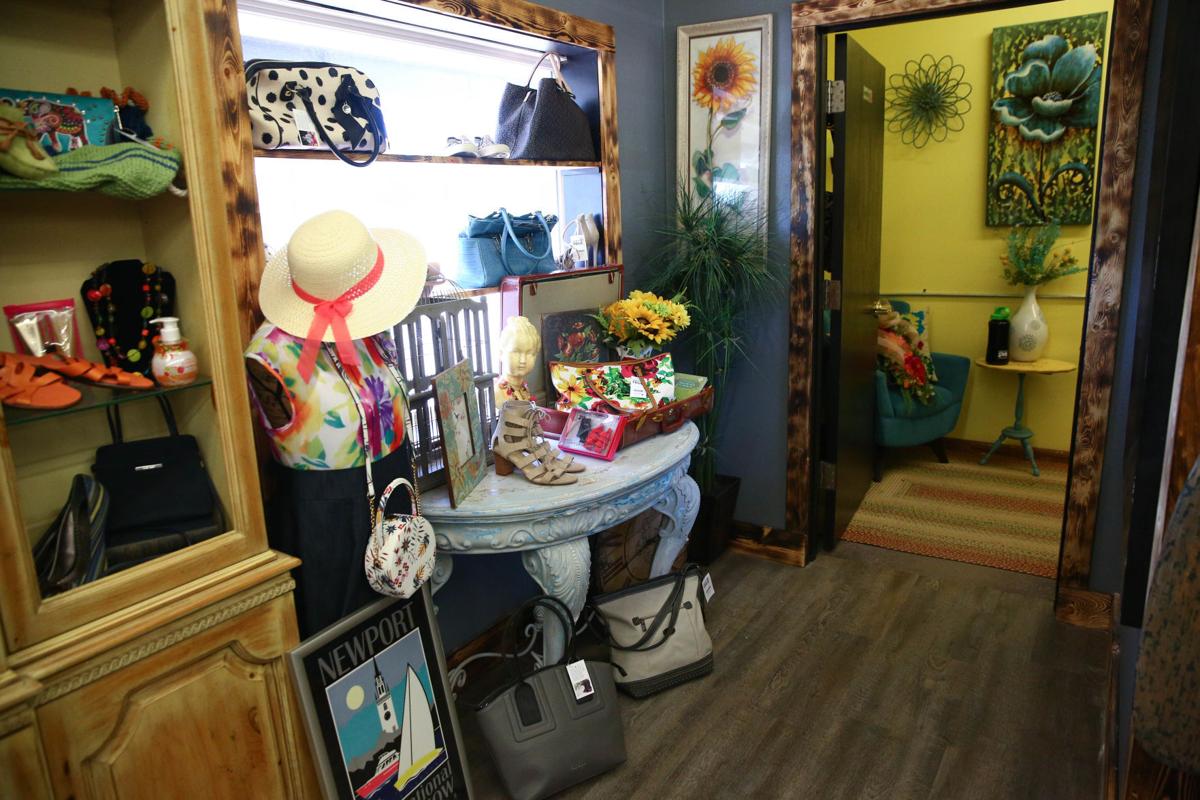 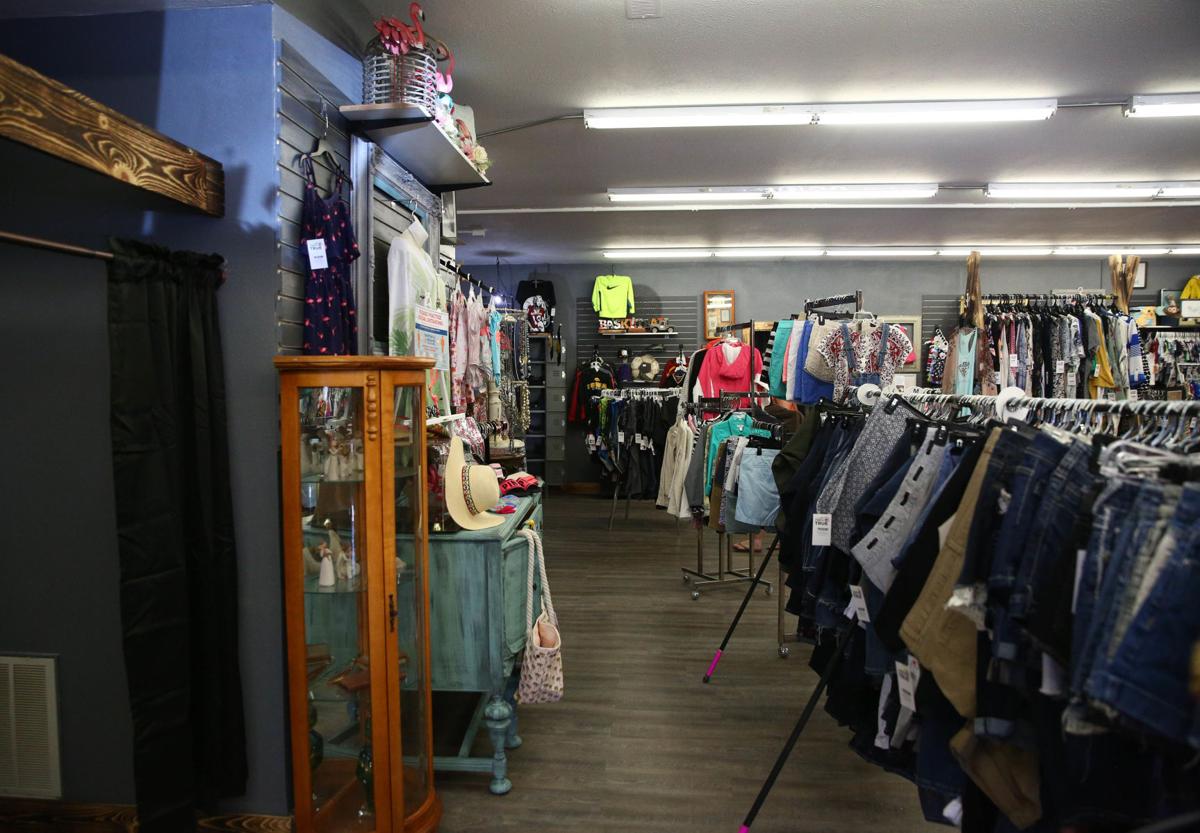 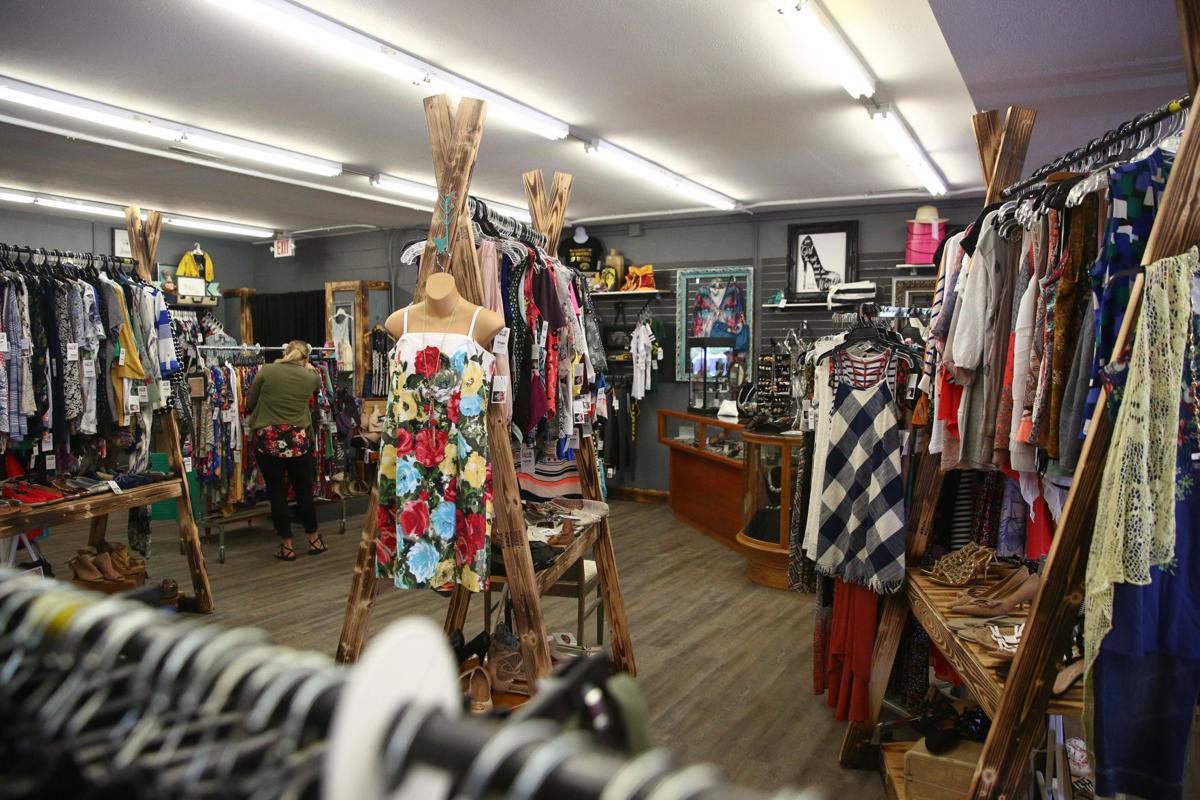 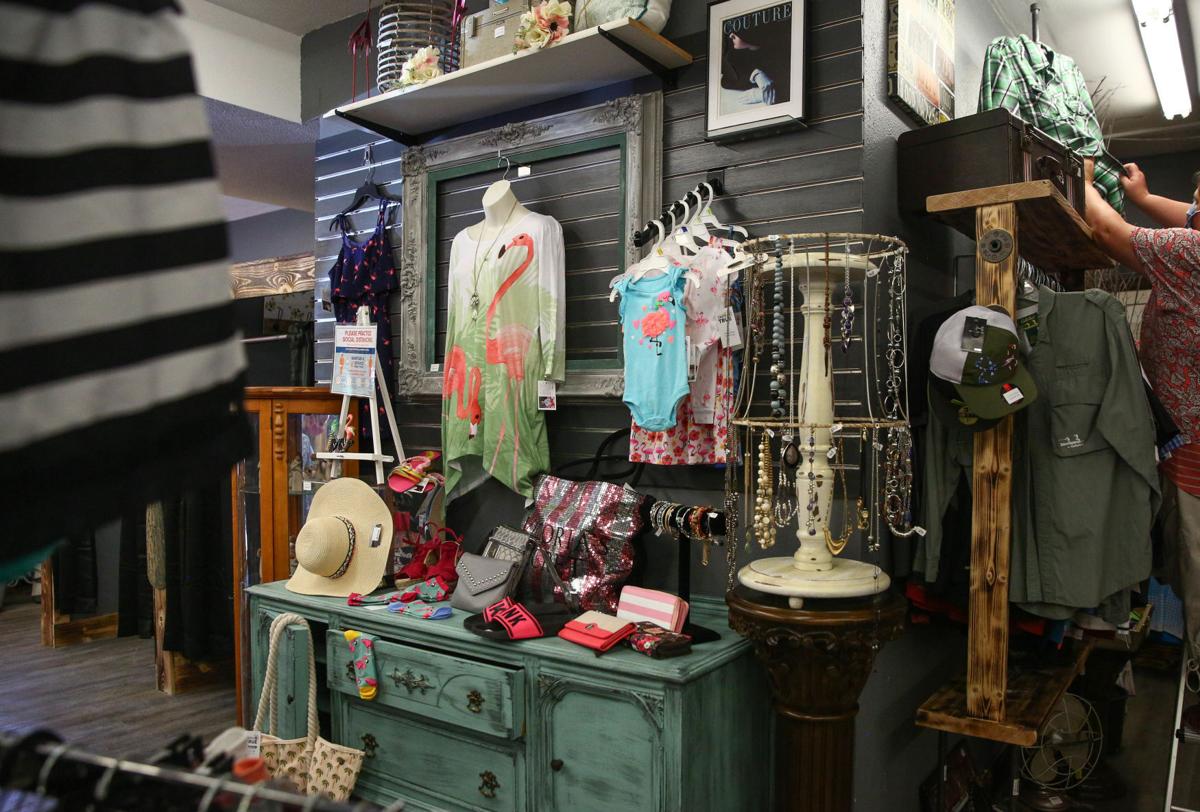 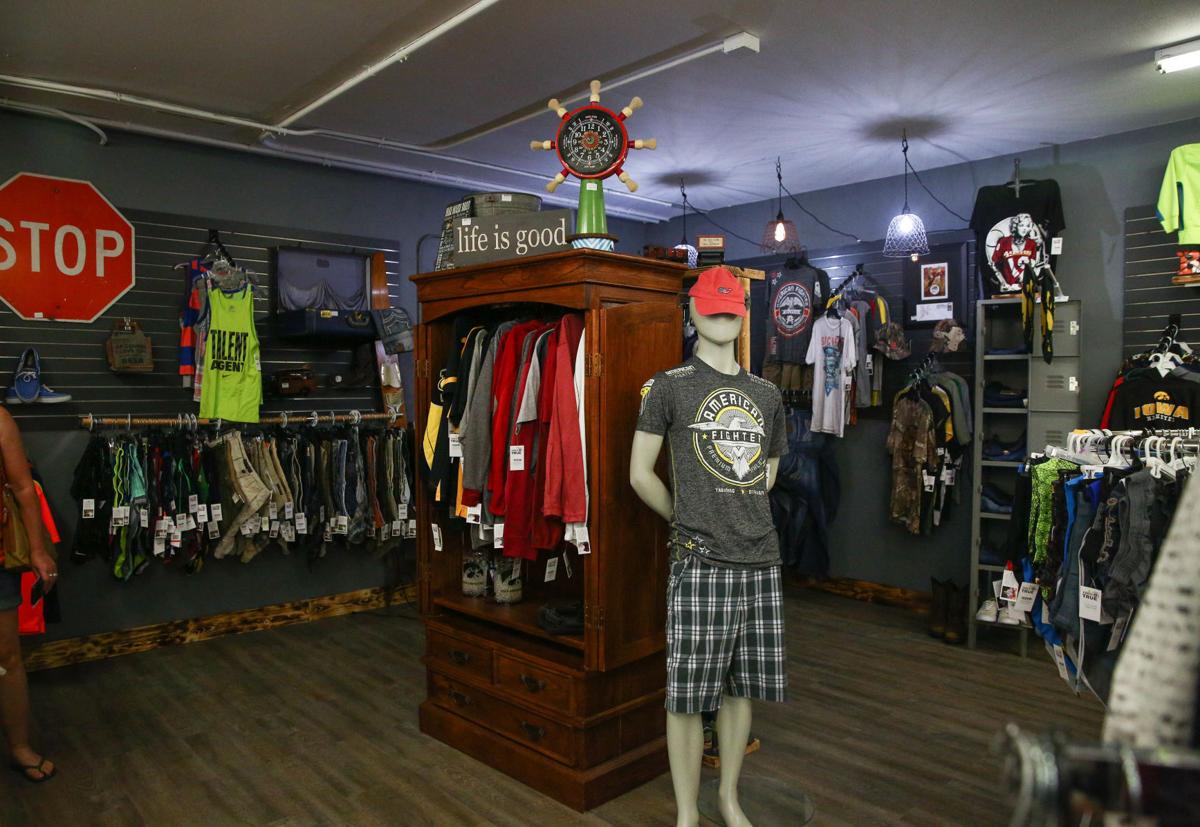 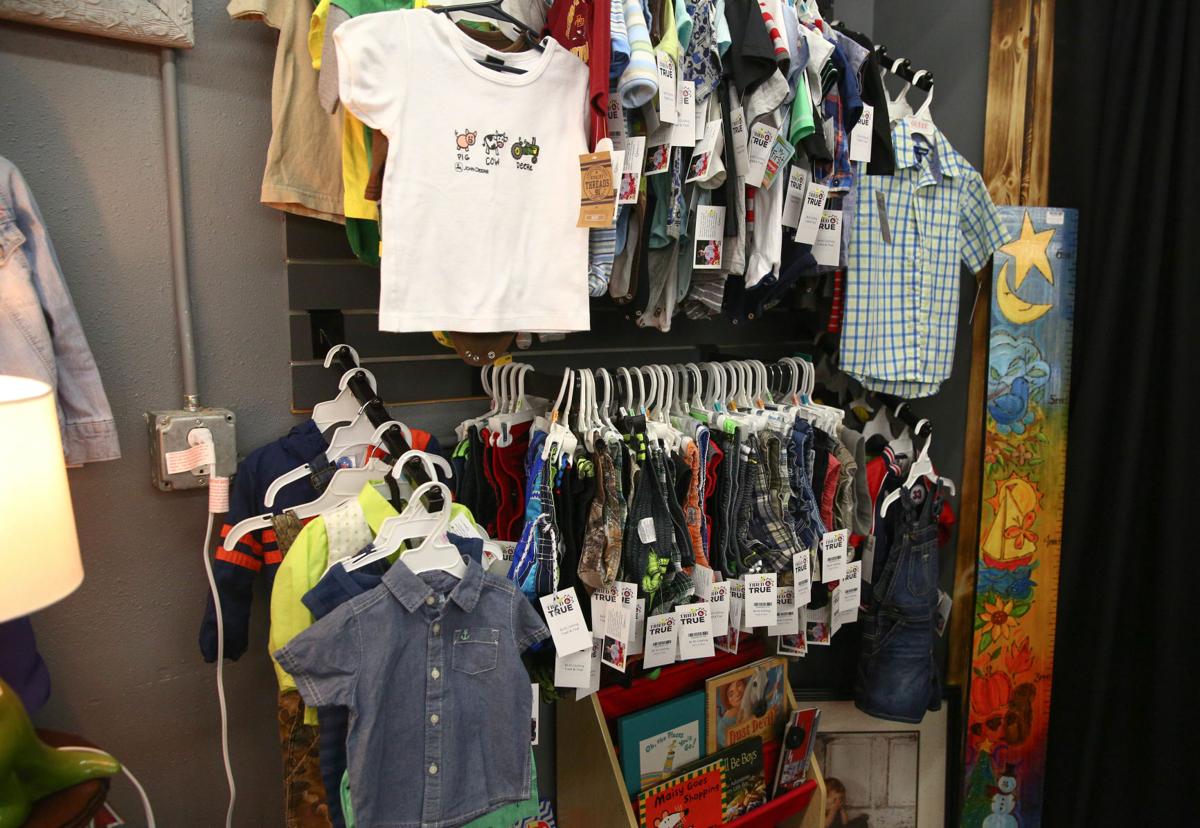 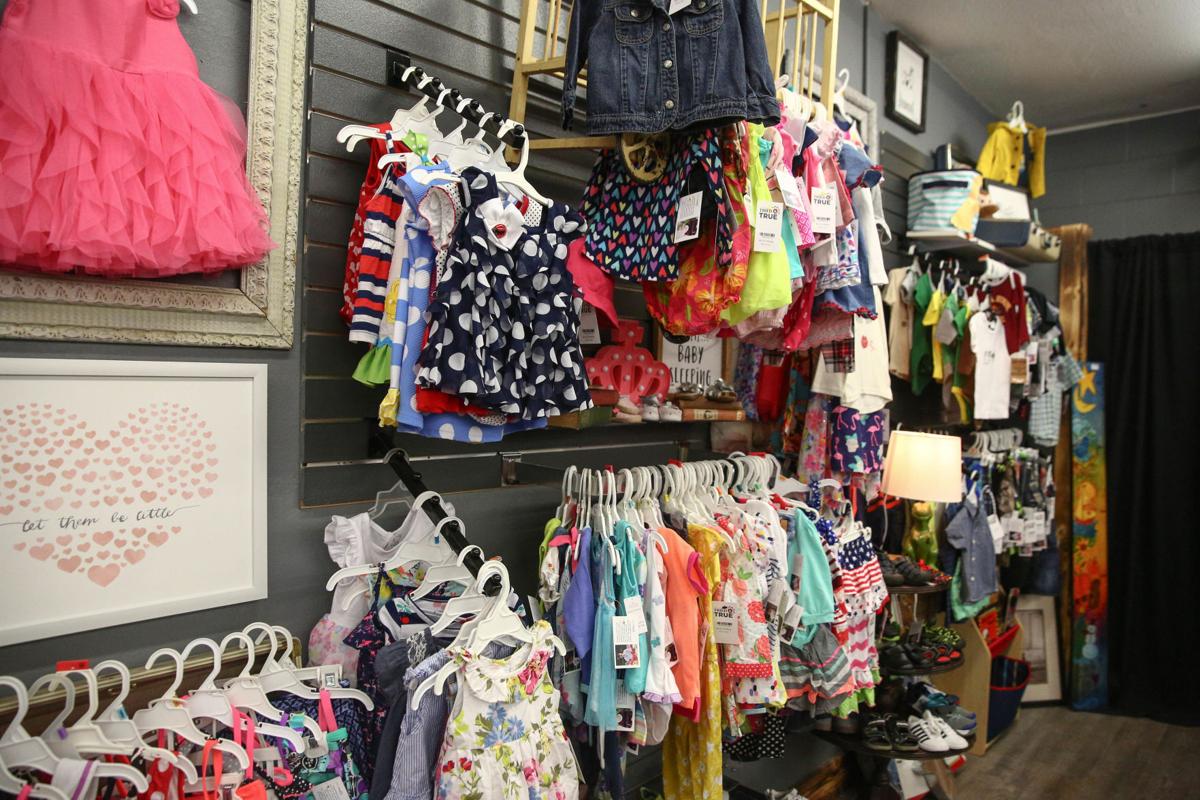 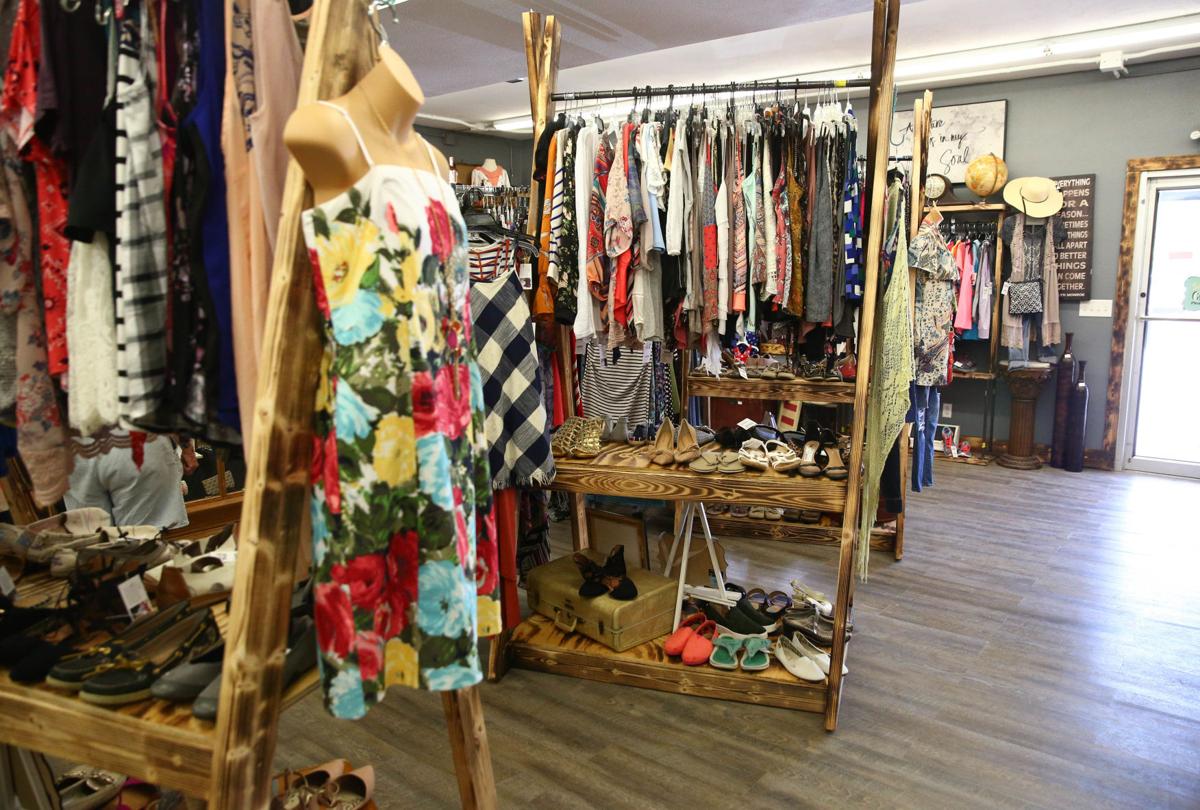 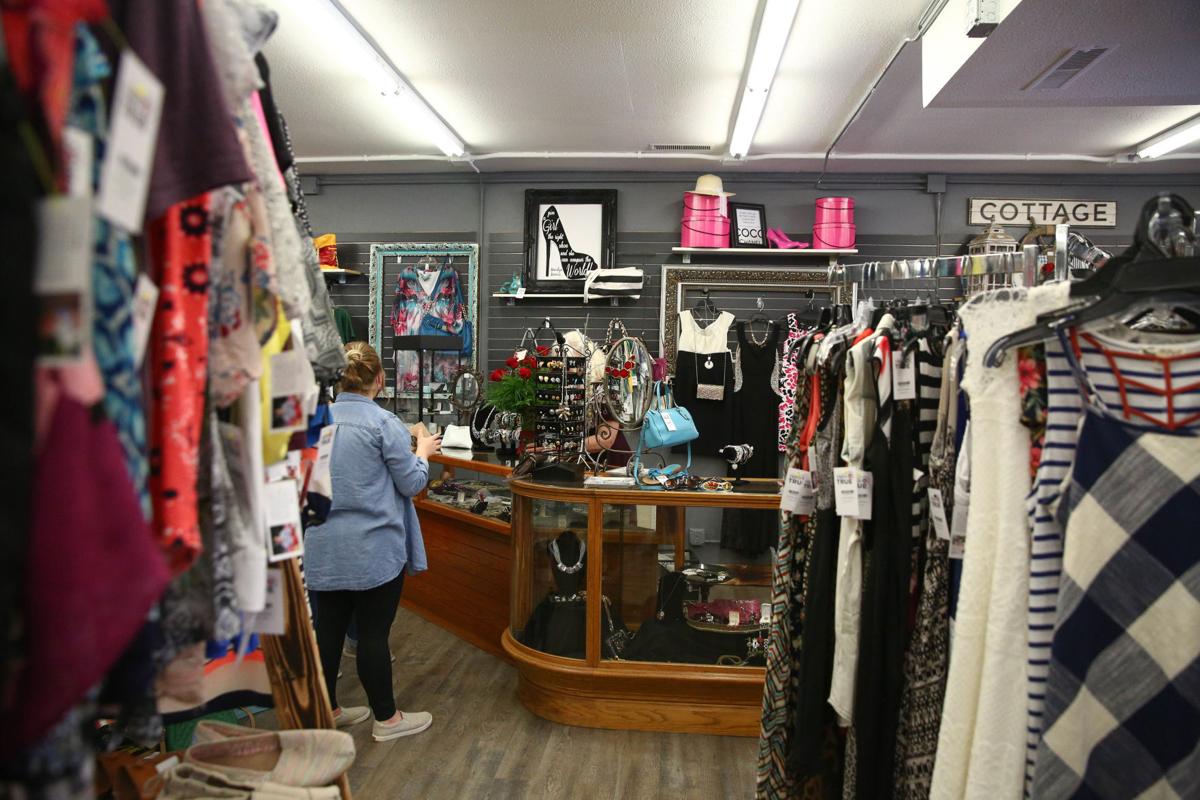 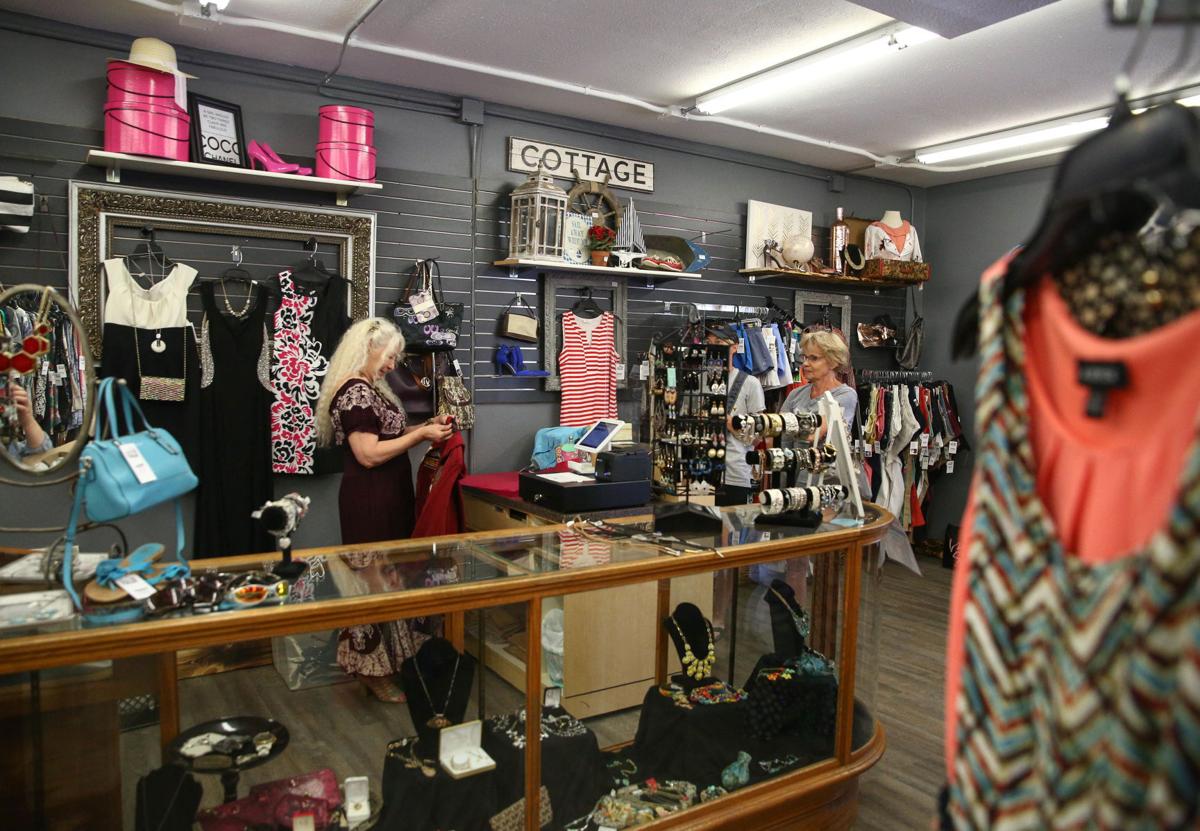 Tried & True, a specialty resale boutique owned and operated by One Vision, opened at 850 Highway 18 W. in Clear Lake Tuesday.

The answer for North Iowans it seems, lies in the outdoors.

“The whole point of this is to be able to keep jobs local, to make sure that we’re supporting our local manufacturers as we do it,” said Finkenauer, who chairs the subcommittee on highways and transit.