State officials projected up to 53,789 state employees and their eligible dependents will enroll between Sept. 28 and Oct. 30 in either the Iowa-based or national provider networks being offered for a projected claims total of $353.2 million in 2021 — up 2.2 percent from this year’s $345.6 million estimate. No breakdown of the split between the state and employees shares was provided.

Single-member premium costs would be $130, or about 15 percent of the $845 monthly premium cost under the National Choice PPO, The family share would stay at 17 percent, with a contract holder paying $342 or the $1,966 monthly premium, according to Department of Administrative Services documents.

Paul Trombino III of Gov. Kim Reynolds’ office, and DAS official Jessica Lingo told the three Executive Council members present for the meeting that the co-payments and deductibles remained relatively unchanged and the employee shares were comparable and competitive with other public-sector health insurance rate plans.

“This will keep us competitive while at the same time having a fair representation between the employer and employee share,” said Lingo, who noted the state saw an $11.7 million boost in the number of large claims topping $100,000 this year.

The plan also called for a slight increase in dental rates but no change for life insurance and a 2 percent administrative fee.

During the board discussion, Fitzgerald said raising the rates and boosting employees’ share of the overall cost — even slightly — would shift more burden to employees while saving the state money at a time when state government is offering incentives, grants and bailouts to businesses, farmers and other also hard hit by the coronavirus pandemic since it arrived in Iowa last March.

“It seems to me that it would be best I think in this horrible year that we’re going through to keep our rates the same as we did last year,” Fitzgerald said. “I just think this is the wrong year to increase these rates on the employees.”

Trombino said the plan added a fourth-tier level of prescription coverage that could add a $75 copay for some plan members but would be an incentive to help contain overall costs and provide savings in an area that increased by $5.6 million this year. He said the overall rate structure attempted to balance costs in a way that was consistent with the past.

But Fitzgerald noted that employee costs were significantly lower until Statehouse Republicans revamped Iowa’s collective bargaining law in 2017 and took away health insurance as a mandatory negotiating issue for most unionized state workers.

Motorists may notice some changes to the Buddy Holly Place railroad crossing south of Highway 18 in Clear Lake this fall.

Three weeks in, some Waterloo virtual education students have yet to log on

WATERLOO — For students who chose virtual education this fall, Waterloo Community Schools' officials are emphasizing that their learning needs… 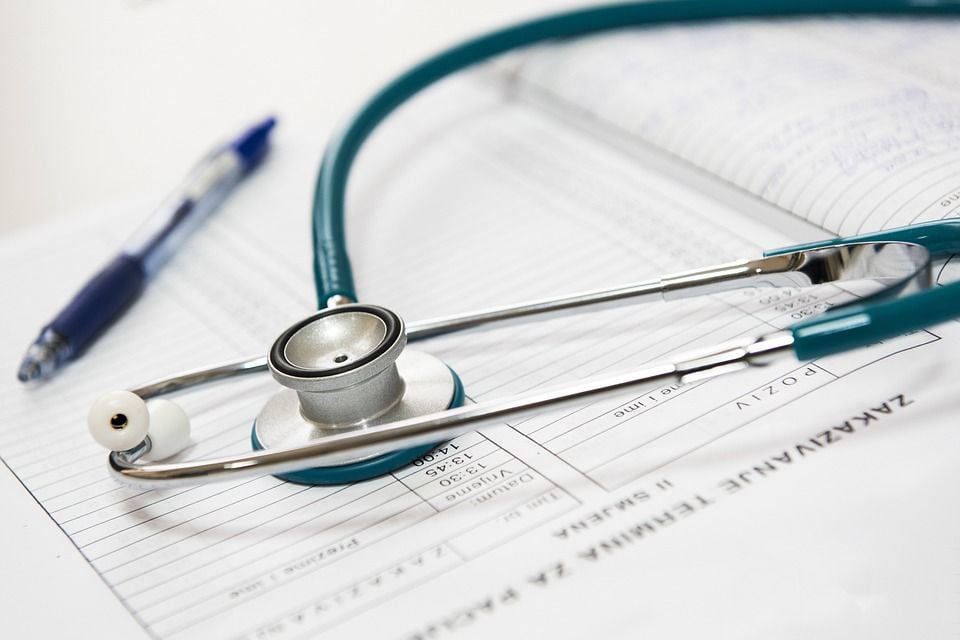 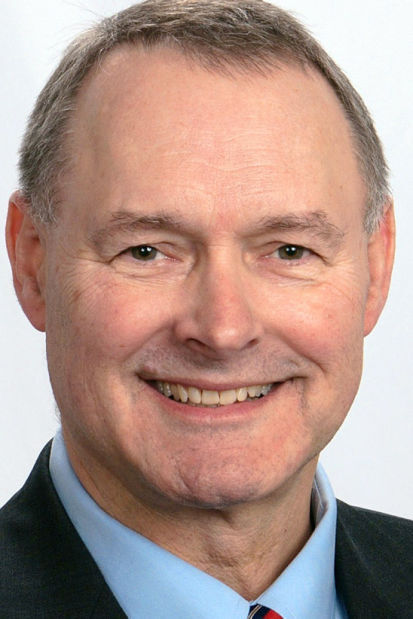