JOHNSTON -- There was political harmony while discussing the response to last month’s derecho, but a hint of disagreement over what should be the extent if the federal government’s next round of pandemic relief during an Iowa 1st Congressional District debate Monday night.

The general election is November 3.

Eastern Iowa’s 1st District is expected to be competitive, as it often is, and is viewed by most national political forecasters as a toss-up race this year.

The seat has flipped politically twice in the past three elections, and the district has swung in recent presidential elections: Democrat Barack Obama won it twice before Republican Donald Trump won it in 2016.

As Monday night’s debate --- the first of the campaign cycle --- showed, Finkenauer, who is originally from Dubuque and now lives in Cedar Rapids, and Hinson, from Marion, are both former state lawmakers. During one section of the debate, the two went back-and-forth over bills they were on opposite sides of during their time together in the Iowa Legislature.

But the candidates started the night taking questions from the Iowa PBS panel about the government’s response to the August 10 derecho, which cut a devastating swath through Iowa, but eastern Iowa in particular.

Finkenauer and Hinson were largely in sync during the derecho discussion, describing the need to help eastern Iowa residents still a month later dealing with housing issues, food needs and tree and debris removal.

When the topic moved to the COVID-19 pandemic, the candidates had varied takes on what Congress’ next round of relief should look like.

“We have some priorities we have to get done, and we need to do it with however much it’s going to cost,” Finkenauer said. “That’s our firefighters, our police officers, our utility workers that we know are desperately needed right now, and always have been in our cities. But we have to make sure that we backfill those dollars, because our cities, our counties and our states are losing millions of dollars right now. And it’s going to put even public safety at risk if we don’t backfill the states right now, and these communities.”

Said Hinson, “I think the PPP (paycheck protection program) has been incredibly effective for the business owners I’ve talked with. They’ve used that to keep their doors open in a very challenging time for our country. … I think we need to be looking at, as we’re making those investments, let’s look at some of the data first to make sure the funds actually reach the places they needed to reach.”

“I want to see money targeted in the best way to get the solutions that we need,” Hinson said. “I think we do need to be cognizant of the fact that we don’t just have an endless pot of money here to work from.”

Said Finkenauer, “We have to have the priorities first, and I think they should be narrower than what we’ve seen even come out of the House. It’s one place I’ve actually differed with my leadership on because of the fact that I wanted to get something that we can find common ground on.”

The candidates also differed on whether a COVID-19 vaccine should be mandatory.

Hinson said she does not think there should be a mandate, that people should be able to make that decision for themselves.

Finkenauer said policymakers should listen to public health experts, and that she would defer to those experts.

During a discussion about racial justice issues, Hinson said she is “100% in favor of law enforcement and 100% against police brutality.” She also called defunding the police “an absolutely radical idea,” and challenged Finkenauer to declare where she stands on the issue.

Some racial justice advocates have made “defund the police” a rallying cry, but the phrase can have myriad meanings from one advocate to the next, from literally defunding the police to rerouting law enforcement resources away from military-style crowd control tactics toward de-escalation training.

Finkenauer said she does not support defunding the police, and that she wants to see funding directed to training. Finkenauer also thanked Hinson for her vote in support of legislation approved by the Iowa Legislature this year addressing racial justice issues.

The Iowa proposal, which was unanimously approved by state lawmakers and signed into law by Gov. Kim Reynolds, bans police from using choke holds with some exceptions, requires police de-escalation and bias training, bans the hiring of officers who have been fired for misconduct or using excessive force, and allows the state attorney general to investigate cases when an officer’s actions resulted in an individual’s death.

With the popularity of cupcakes and specialty-doughnuts still front and center, Sweet Creations by Alex owner, Alejandra Vallejo, of Osage, lo…

In the ad, Steckman reflects on his time in that position and how he too relies on the Postal Service for medicine.

Trunk of deceased Osage mayor turns up in Le Claire

It's amazing some of the old items you can find at garage sales. 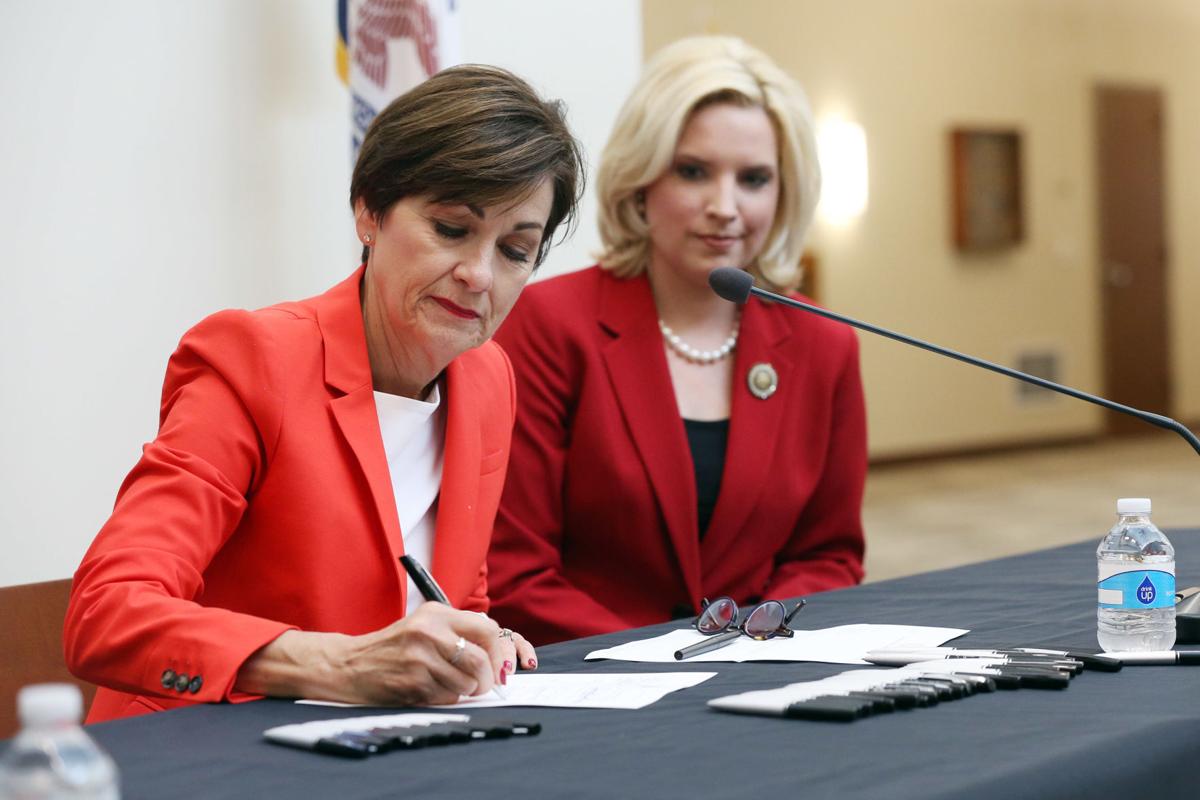 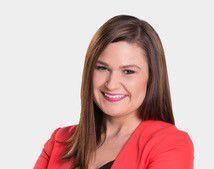