When current Waterloo West senior Jaxson Hoppes was a sophomore he had two great likes.

Although Hoppes played baseball and football, basketball was his first love.

Nov. 27, 2019, is a date Hoppes won’t soon forget. In a matter of days he temporarily lost both basketball and his hair.

After earning the varsity placekicking job for the football team in the fall as a sophomore, Hoppes was preparing for his sophomore basketball season on the day before Thanksgiving.

Team pictures were taken in the lower West High gym, and then Hoppes traversed to the upper gym for practice. But immediately upon the start of practice he began to feel light-headed with a bad migraine.

Then his vision got blurry and the headache got worse. He called his father, who immediately knew something wasn’t right and took him to the emergency room. After a CT scan, Hoppes was taken by ambulance to Iowa City where he was diagnosed with germinoma, a rare form of cancer found in the brains of children between the ages of 10 and 19.

“My dad knew I wouldn’t leave basketball practice if it wasn’t something serious,” Hoppes said. “He knew something was wrong.”

Hoppes had three brain surgeries within a week of the diagnosis.

“It was quite tough to go through,” Hoppes said. “I had the first one and then two more the Friday after that, those were the worse. I liked my hair, and they had to get rid of my hair.”

Hoppes can smile about the loss of his hair today because doctors caught the germinoma early. After the surgeries, he began radiation treatment Dec. 16, 2019, making daily trips to Iowa City for the next six weeks.

By mid-January, Hoppes said, doctors were confident they had eradicated the cancer. Hoppes rang the bell finally on Feb. 3, 2020.

“Every day, five days a week we went to Iowa City,” Hoppes said. “That was tough for me and my family. But we got through it.”

Hoppes’ West High family helped him get through it, too. On Dec. 22, 2019, the Wahawk basketball team and the high school presented the Hoppes’ family a check for more than $7,000 from a fundraiser that included a shirt with the slogan, “In our Family, We Fight Together.”

Hoppes’ hair has grown back. His love of sports never left.

After missing basketball season, Hoppes was able to participate during his sophomore baseball season, and was back to kicking field goals in the fall for the football team.

Hoppes, who is currently studying AP chemistry at West and anatomy at the Career Center, plans on attending the University of Iowa and majoring in pre-med. At the same time, he would entertain playing college football if the right opportunity presented itself.

Hoppes has more than earned a few college looks.

Over the summer he won a punting competition at a kicking camp at Cedar Rapids Prairie where he also blasted a 61-yard field goal.

This past Friday, Hoppes broke a 50-year-old school record by making nine extra points in the Wahawks’ win over Cedar Rapids Jefferson.

Hoppes has gotten more serious about kicking about over the past two years.

“I played a lot of soccer growing up but stopped in the fifth grade to play football,” he said. “I kicked for our Junior Wahawks team where you got two points for kicking the extra point. I didn’t kick in middle school because we went for two mostly, but picked it back up as a freshman, and my sophomore year we didn’t have a kicker for the varsity.

“That is when I decided to pursue kicking. I went to some kicking camps and those put me on a path to be better because I learned how to do it. Up to that point, I really relied on natural ability.”

West football coach Lonnie Moore has known Hoppes since the eighth grade when he coached him on Hoover Middle School’s basketball team.

“He has done a great job for us since his sophomore year,” Moore said. “After finding out he had cancer and not being able to play sports for a while, it’s been real fun to have seen him battle back through tough times and play.”

Moore agrees the kicking camps have made Hoppes a much better kicker.

“The camps helped, but he works hard at it,” Moore said. “He is responsible in that way. Kickers have to do a lot on their own, and you can see him working on all different kinds of kicks by himself.

“In practice I’ve seen him make field goals up to 50 yards. We are very confident in him and he has done a great job.”

It could be an especially rockin' New Year's Eve for one Waterloo man -- and 21 of his lottery-pool friends.

“As a father of five children, I can tell you if this material was in my school, I’d be going to law enforcement."

A Waterloo teen has been arrested for allegedly attacking a student in the Cedar Falls High School parking lot in November.

Authorities have filed new sexual abuse charges against a Waterloo man who served on the city’s police department rebranding committee.

If Roe v. Wade is overturned, little changes for now in Iowa

“The way things are right now, nothing would happen immediately in Iowa, because (abortion) is a protected right under the state constitution.”

After more than five years, a retired Tucson editor has completed profiles of all 1,177 sailors and Marines who died on the USS Arizona at Pearl Harbor on Dec. 7, 1941.

Woman found guilty of murder in 2018 fatal fire in Waterloo

WATERLOO --- Four hours after a 9-year-old boy and his mother perished in a house fire, Denise Susanna O’Brien texted her boyfriend “If i ain’…

DES MOINES --- Republican Govs. Kim Reynolds of Iowa and Kristi Noem of South Dakota on Monday reiterated their hope that an upcoming U.S. Supreme Court case will begin the process of overturning a landmark 1973 decision that protected Americans’ abortion rights.

Here's how many astronauts NASA selects from more than 12,000 applicants

Here's how many astronauts NASA selects from more than 12,000 applicants 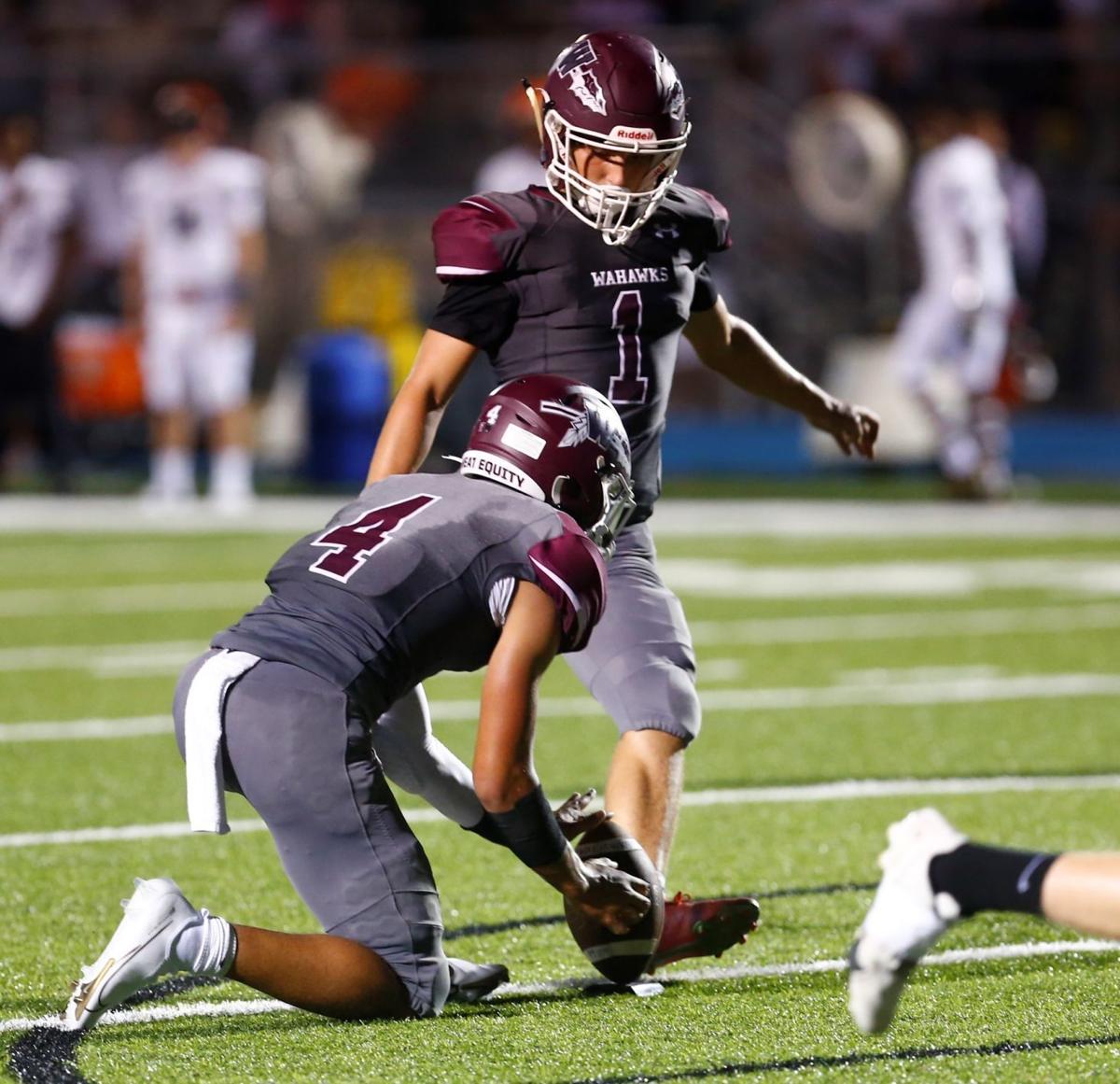 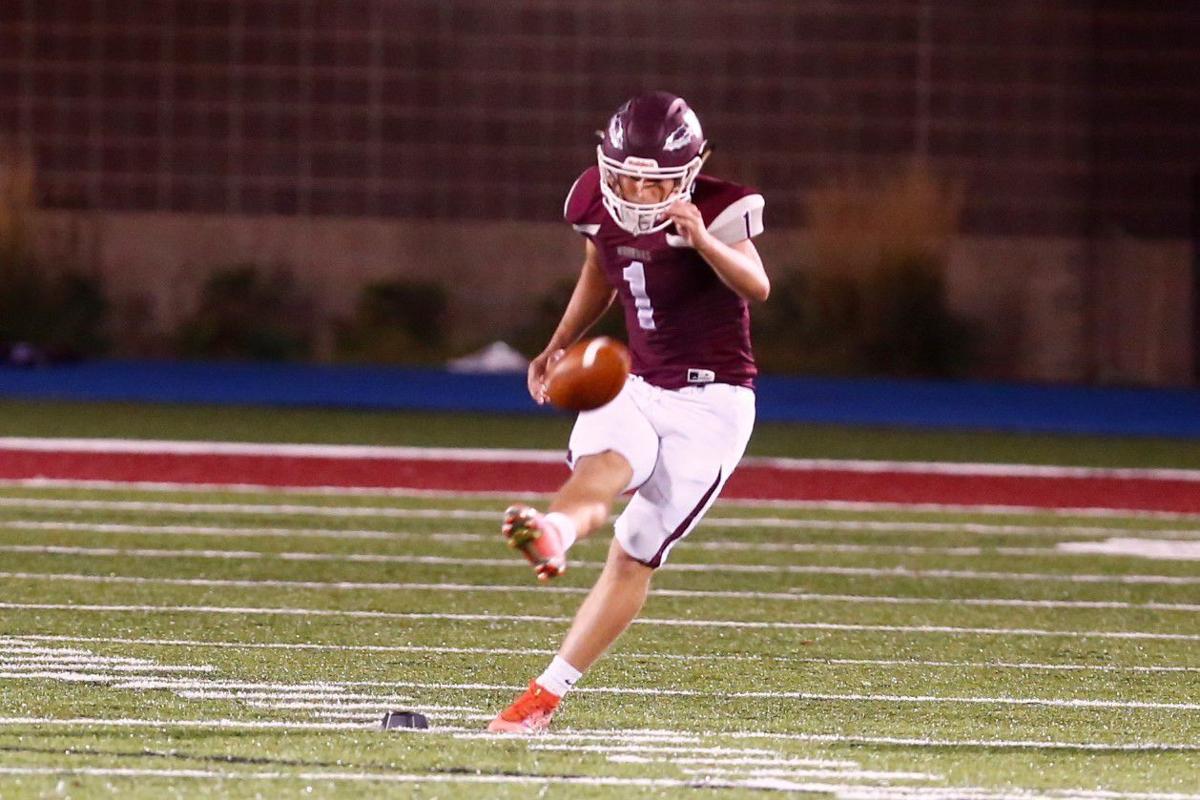 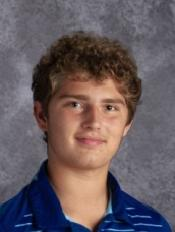