Midway through a tour of the North Iowa Events Center on a crisp Monday afternoon, director Jim Barkema shared with a group that included county supervisors and the mayors of Clear Lake and Mason City two questions that he and his team are organizing around for this year.

Throughout the tour, which lasted a little more than an hour, Barkema and North Iowa Fair Board President Scott Miller attempted to show those in attendance just what they are doing.

A practical move Barkema said staff is making is replacing the lights in three buildings on the fairgrounds with new LED bulbs.

"In 18 months, we're supposed to get a return on investment on our lights," Barkema said.

One of the buildings where those bulbs are going in is the Olson Building on the northside of the fairgrounds. According to Miller, the site's had some recent updates and staff hope to make a few more. Miller said that the circa 1950s women bathroom there could be converted into a prep area for weddings while the men's room could be made into a washroom for linens.

In conjunction with such wedding-minded tweaks, Miller said that he hopes to have a North Events Center site for people to build things out and do planning for their big day.

"(It's) an efficient way to attract people without using staff to do a lot of that leg work," Miller said.

Elsewhere on the fairgrounds, Barkema and Miller said that there were updates on issues such as drainage that were maybe less glamorous but no less important.

"Hardly visible but going to make a huge difference," Barkema said. According to Cerro Gordo County Supervisor Chris Watts, some of those issues were decades old.

Not far from that drainage ditch are some of the animal facilities. Miller said that the cattle barn floor was completely resurfaced with dirt and clay while Barkema told those on the tour that entire stalls were taken out and put back in to the small animal barn. Given that the fairgrounds see a lot of trade shows for horse people, Barkema reasoned that such improvements were a sensible investment.

Such updates will be impactful when the 2021 fair rolls around which Miller said would be pushed back slightly this year.

Barkema confirmed that the fair will now take place over the first full weekend of August rather than he held in July as it has been in the past. Miller said that a reason for the shift is that the North Iowa Fair then wouldn't have to compete with nearly as many other fairs in the region for attention. The North Iowa Fair could stand alone.

"More of a regional type event in the future," Miller said.

When the fair does return this year, after being canceled in 2020 because of COVID, attendees can expect to see a 4-H building which Miller assured would be completely redone and remodeled with "new HVAC, heaters and ADA compliance."

With that renewed focus, Miller thinks everything on the fairgrounds from the racetrack to the historic schoolhouse can be improved.

"They've got a good group of guys and gals working out here," Watts said of the staff and their plans. "They've made great headway." 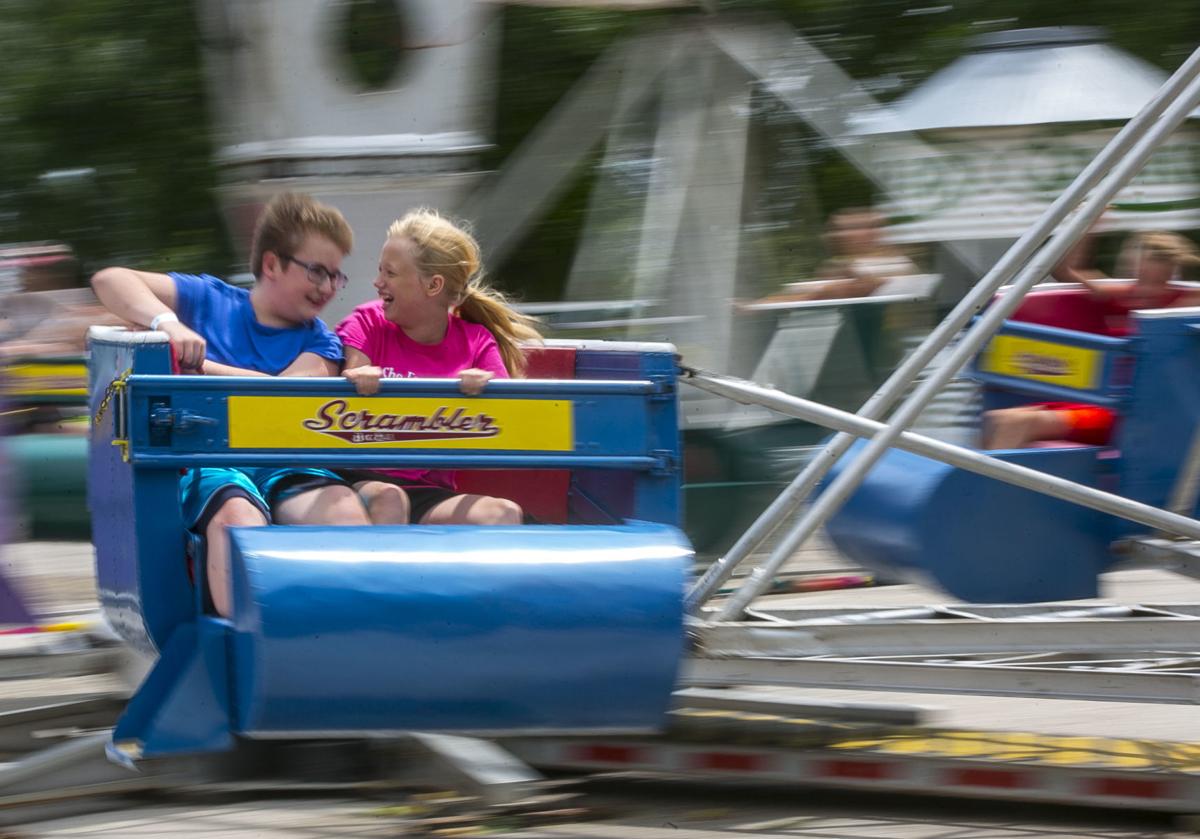 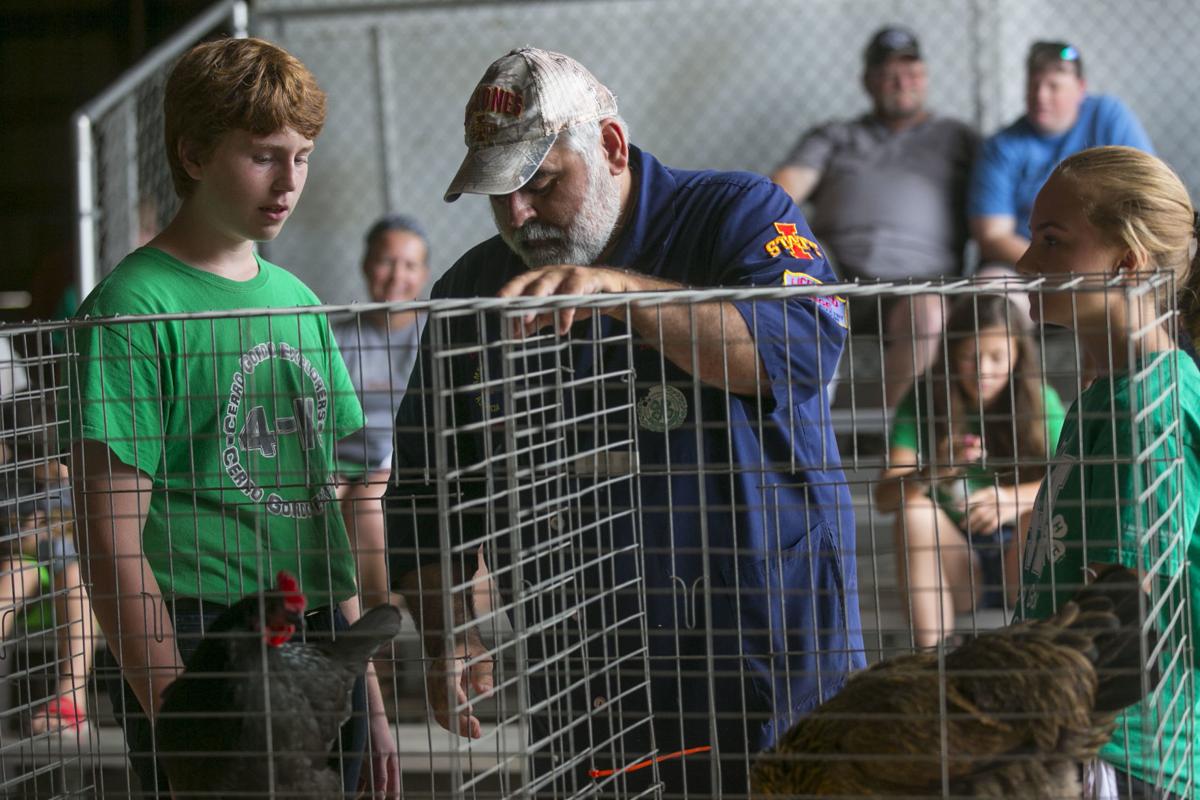 Judging during the poultry show at last year's North Iowa Fair at the North Iowa Events Center in Mason City. 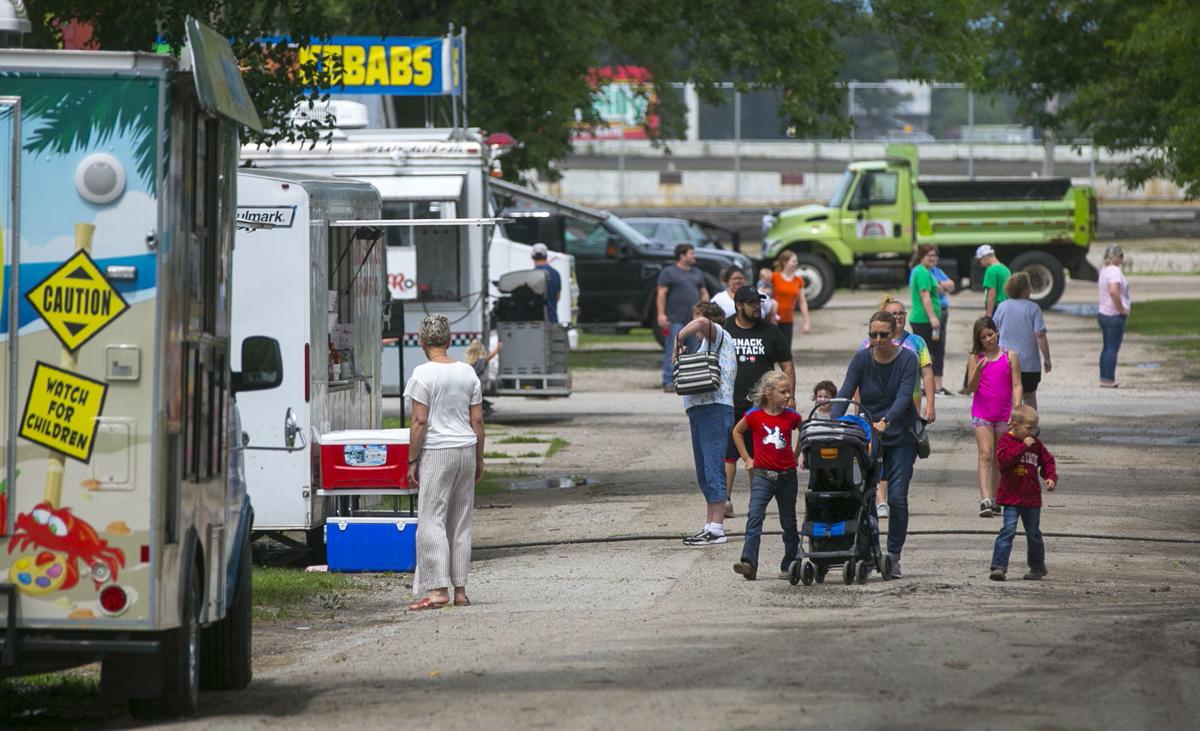 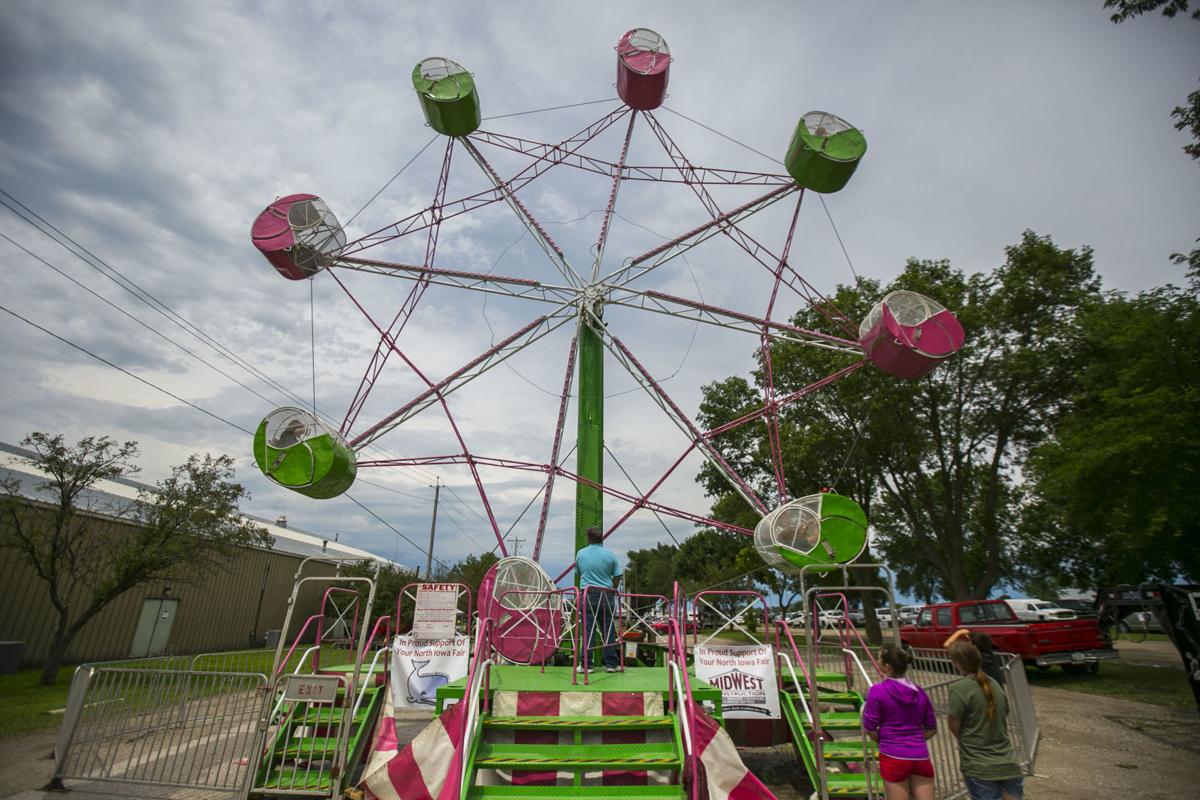 Fair-goers ride the ferris wheel during the 2019 North Iowa Fair at the North Iowa Events Center in Mason City. 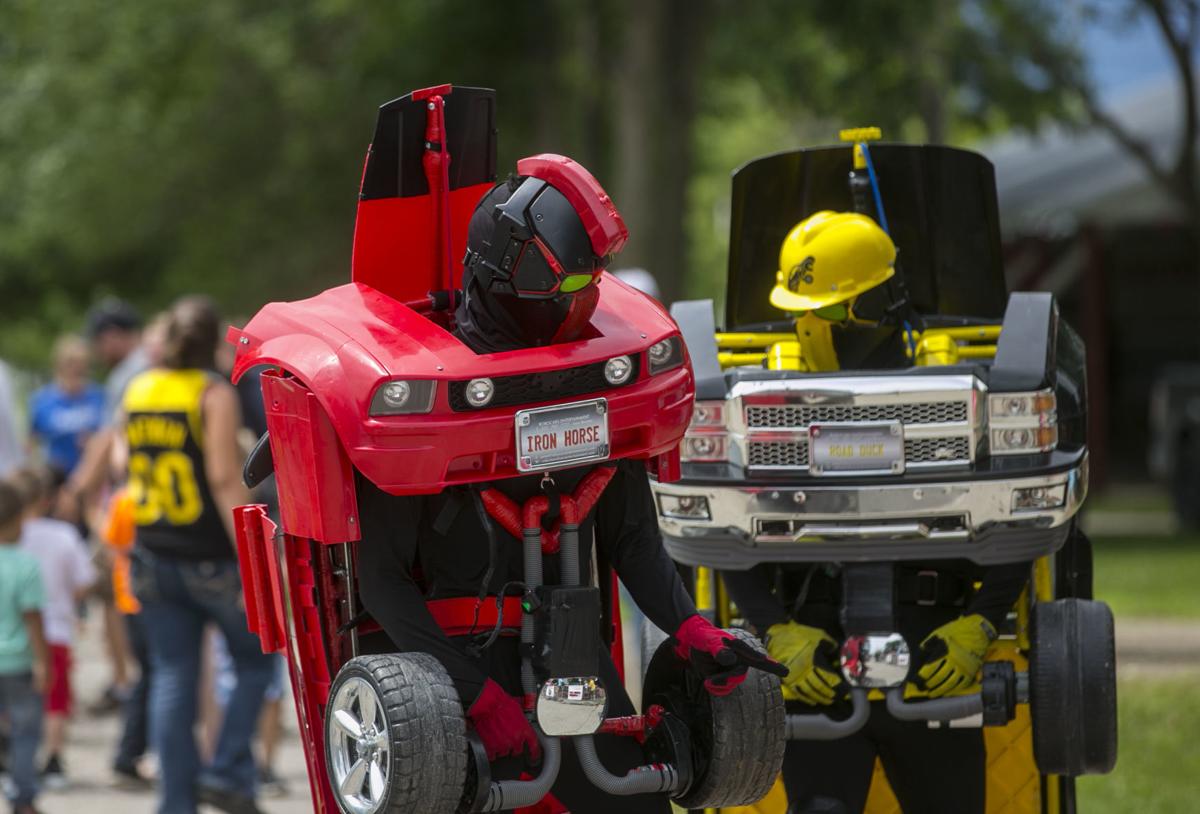 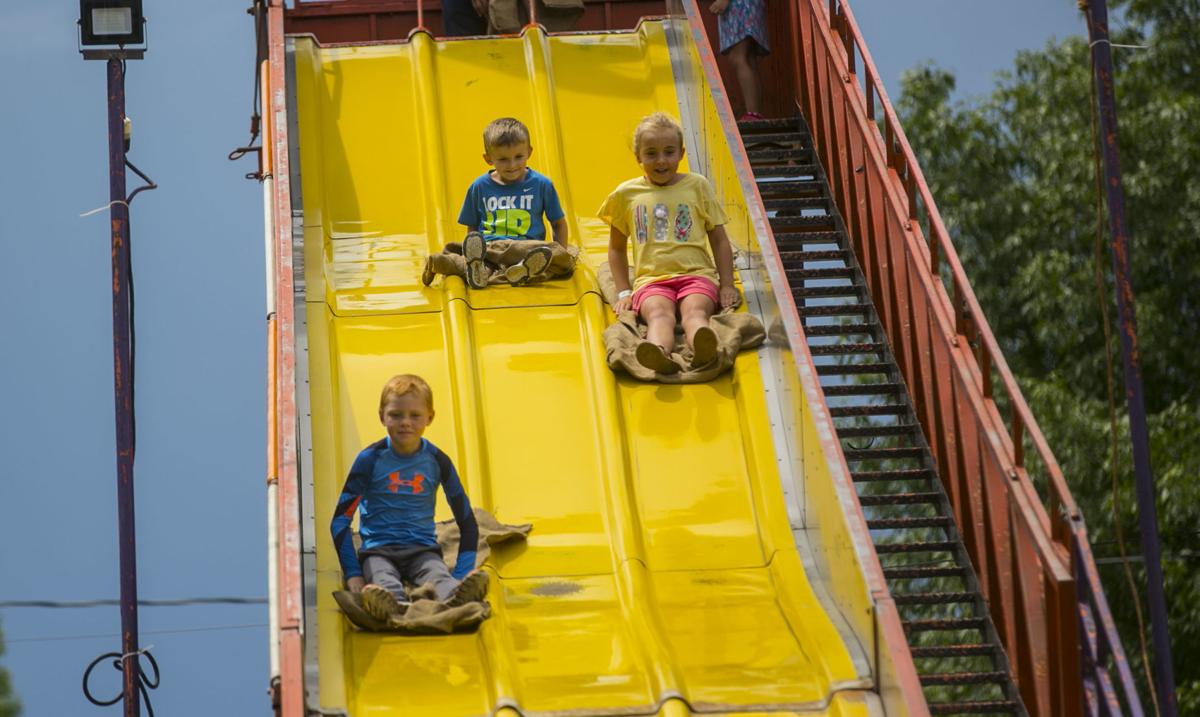 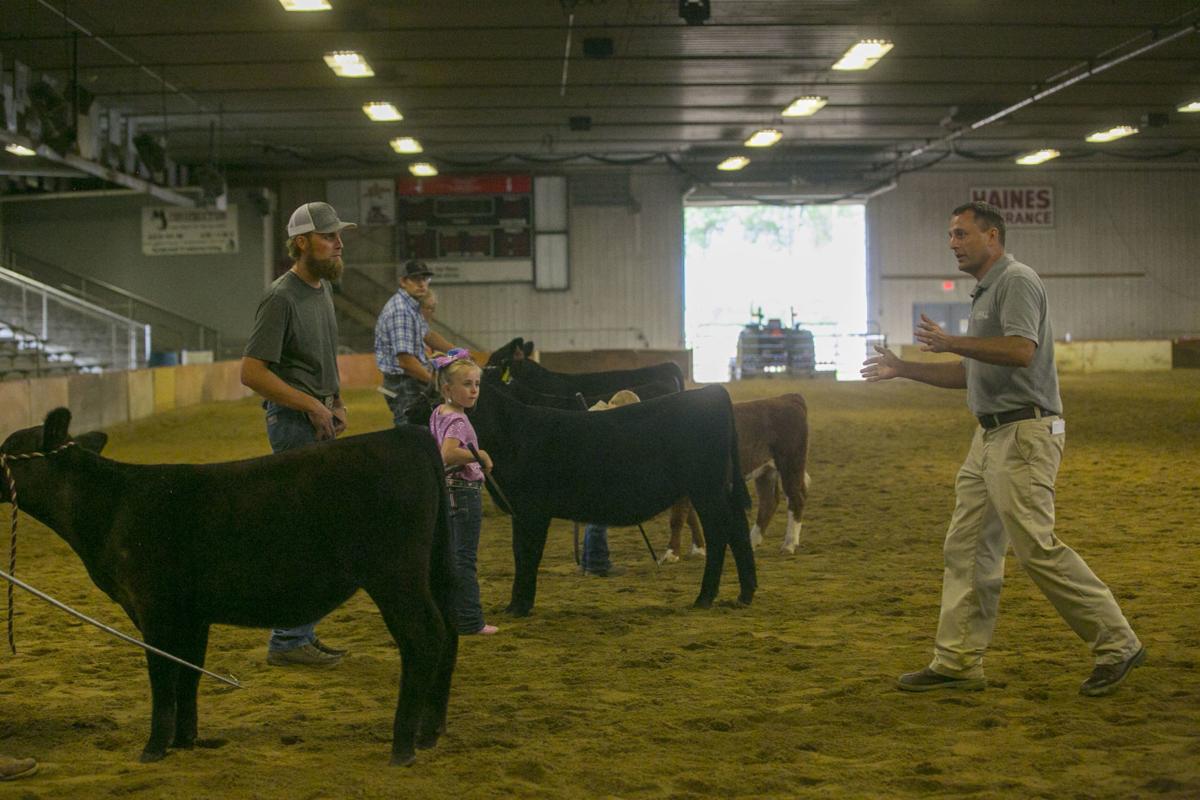 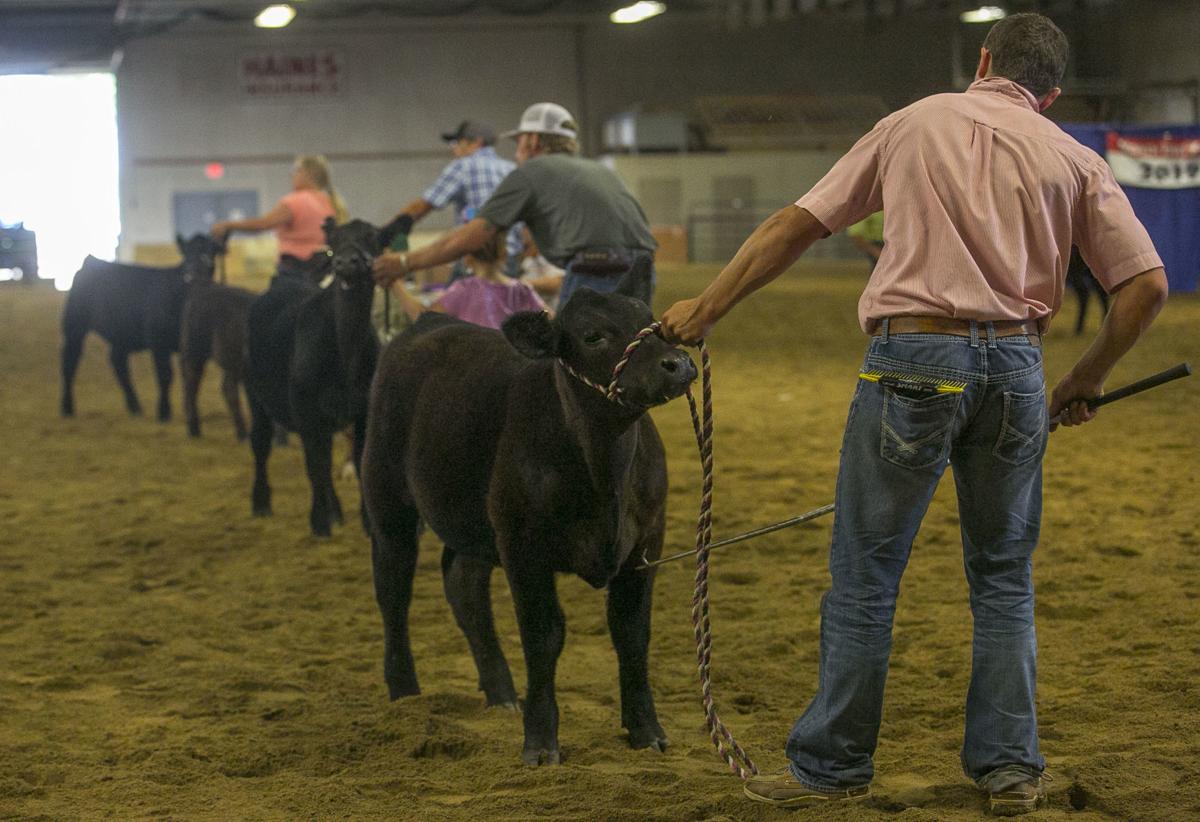 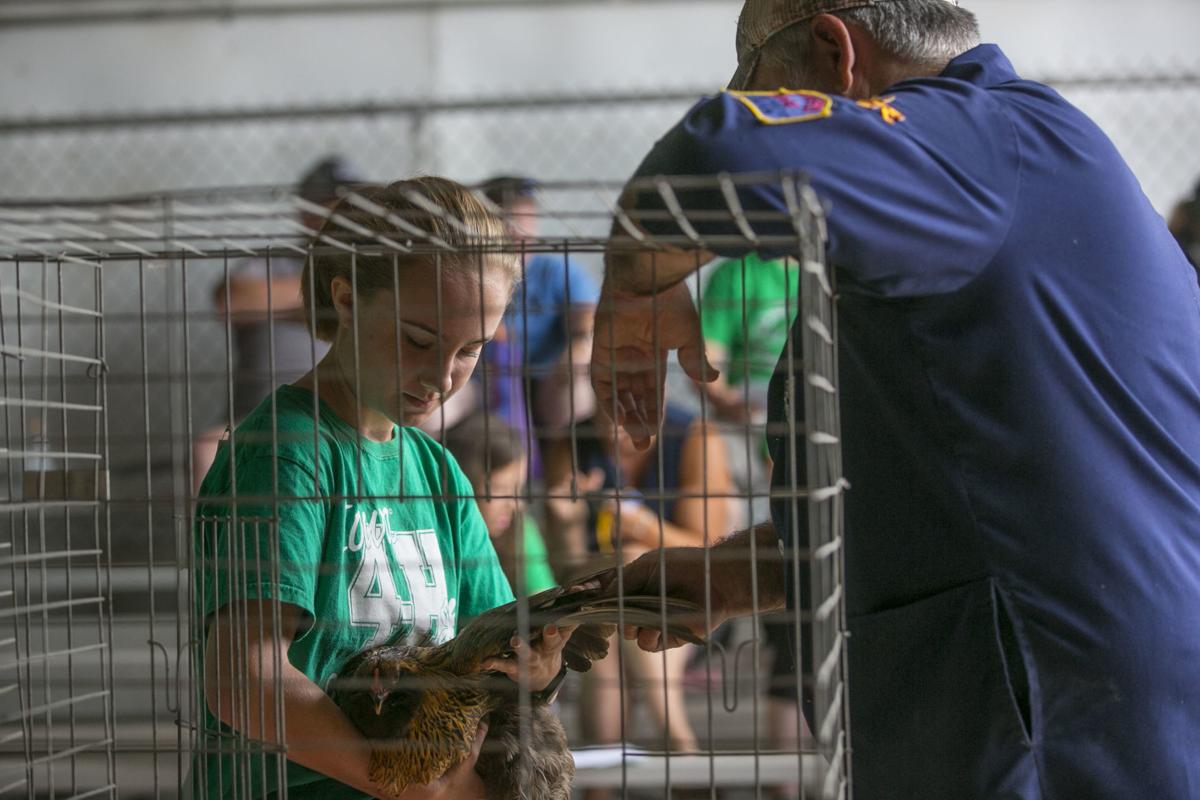 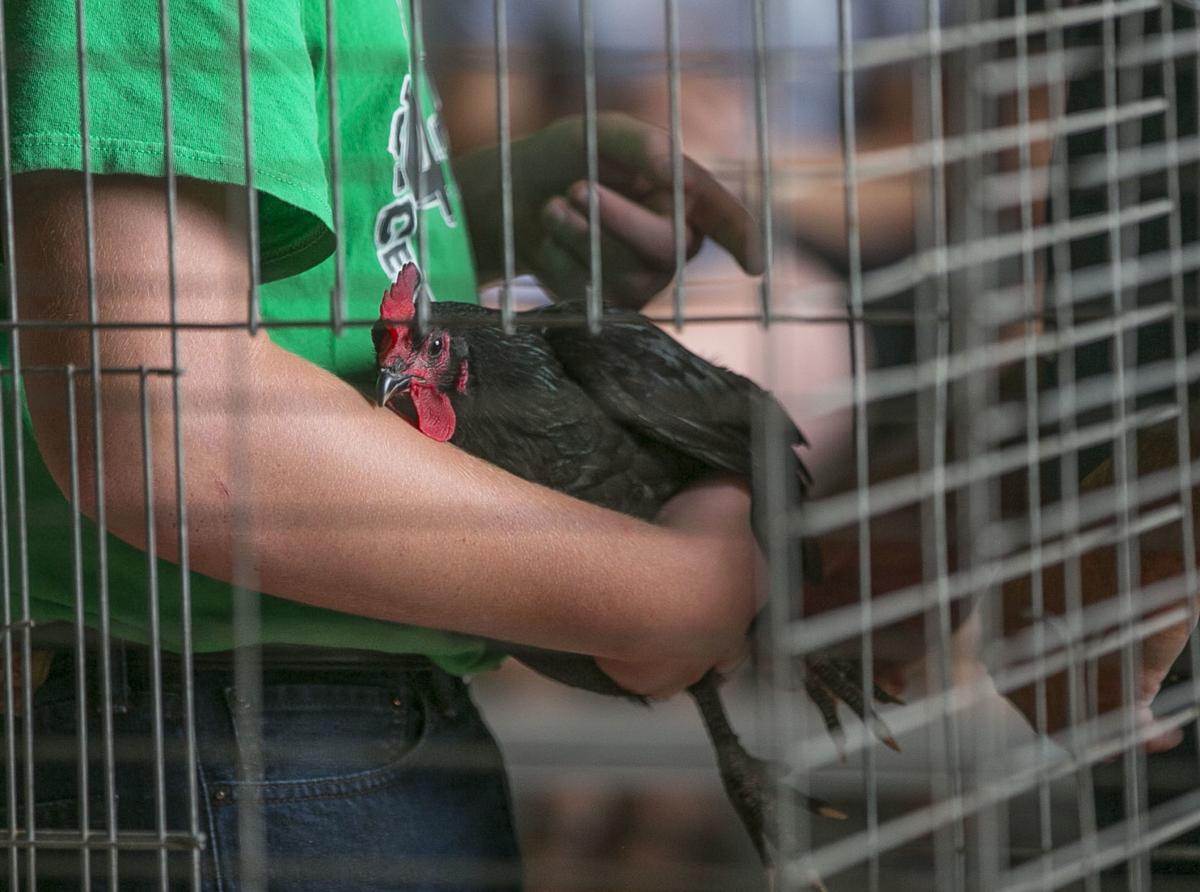 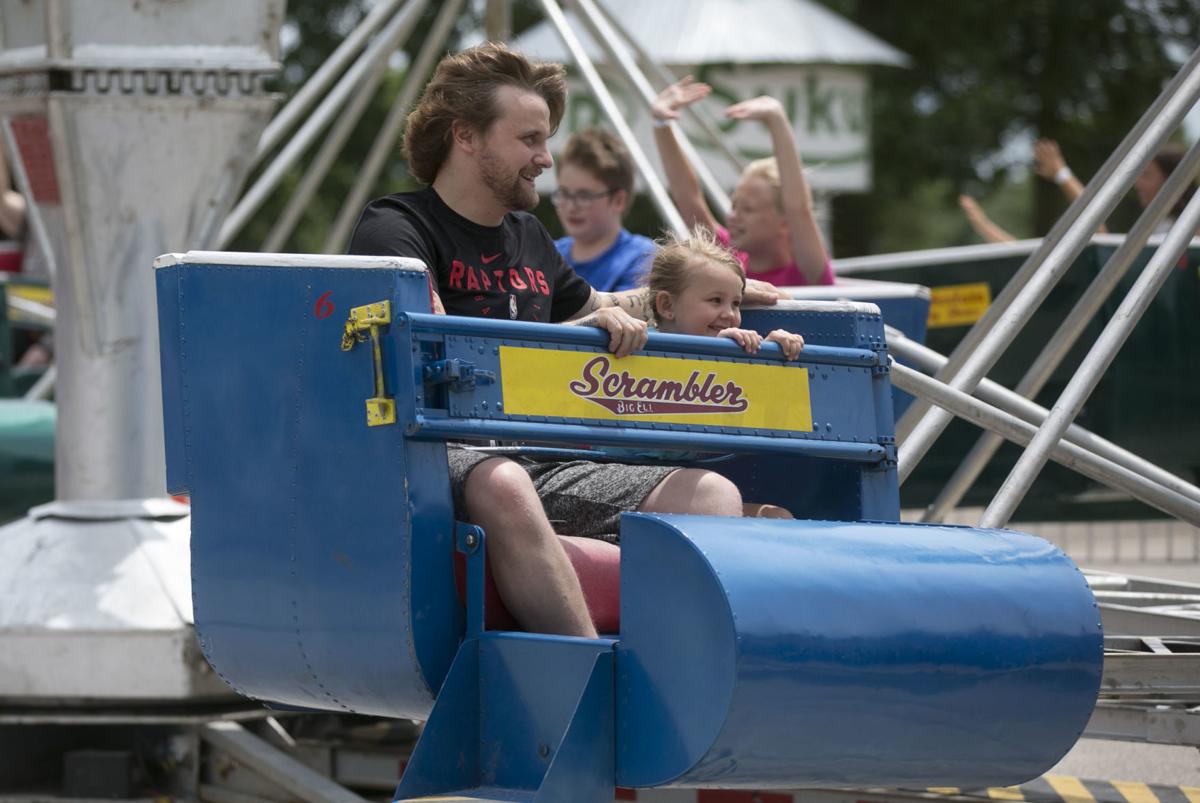 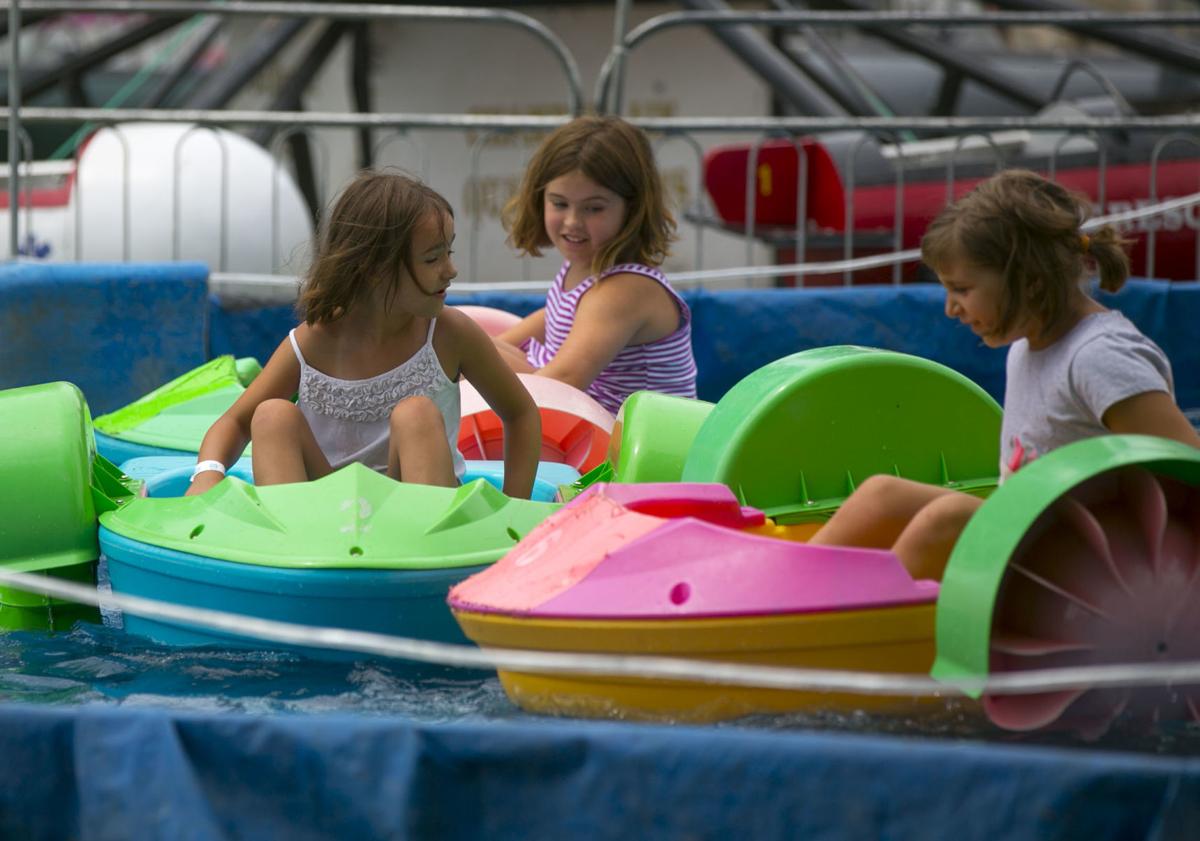 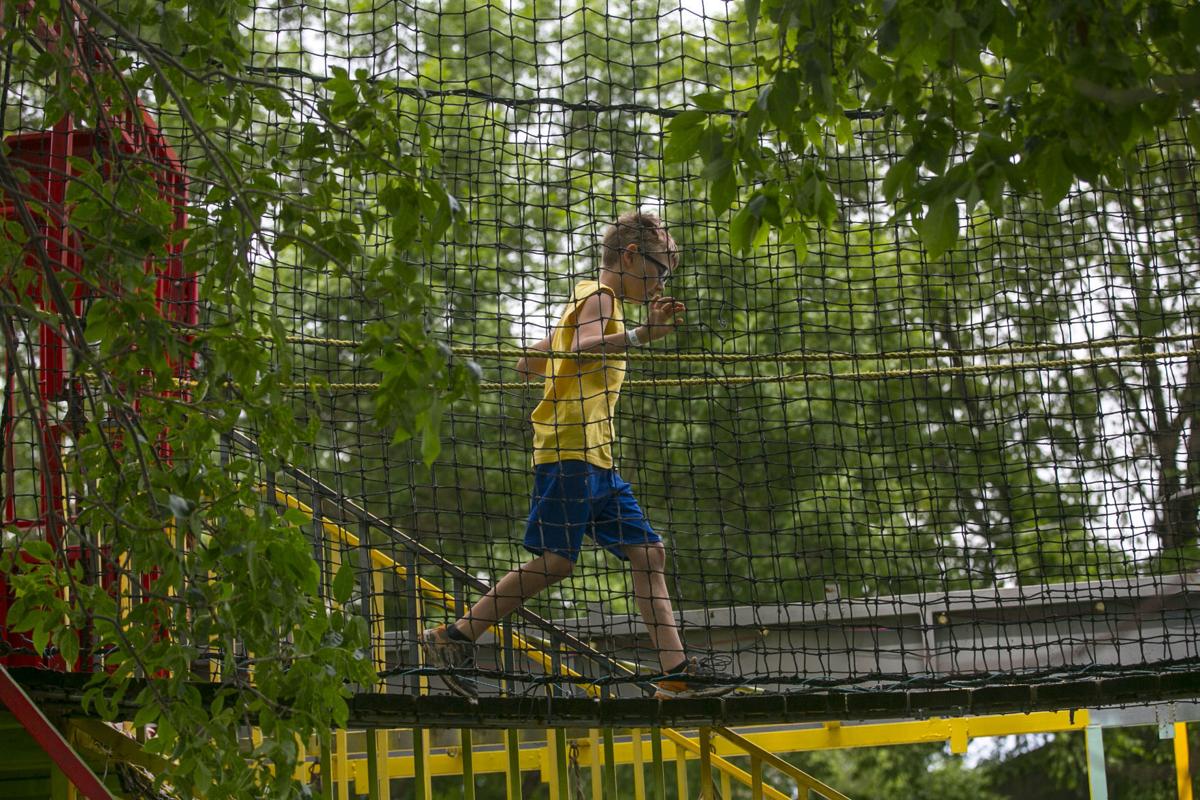 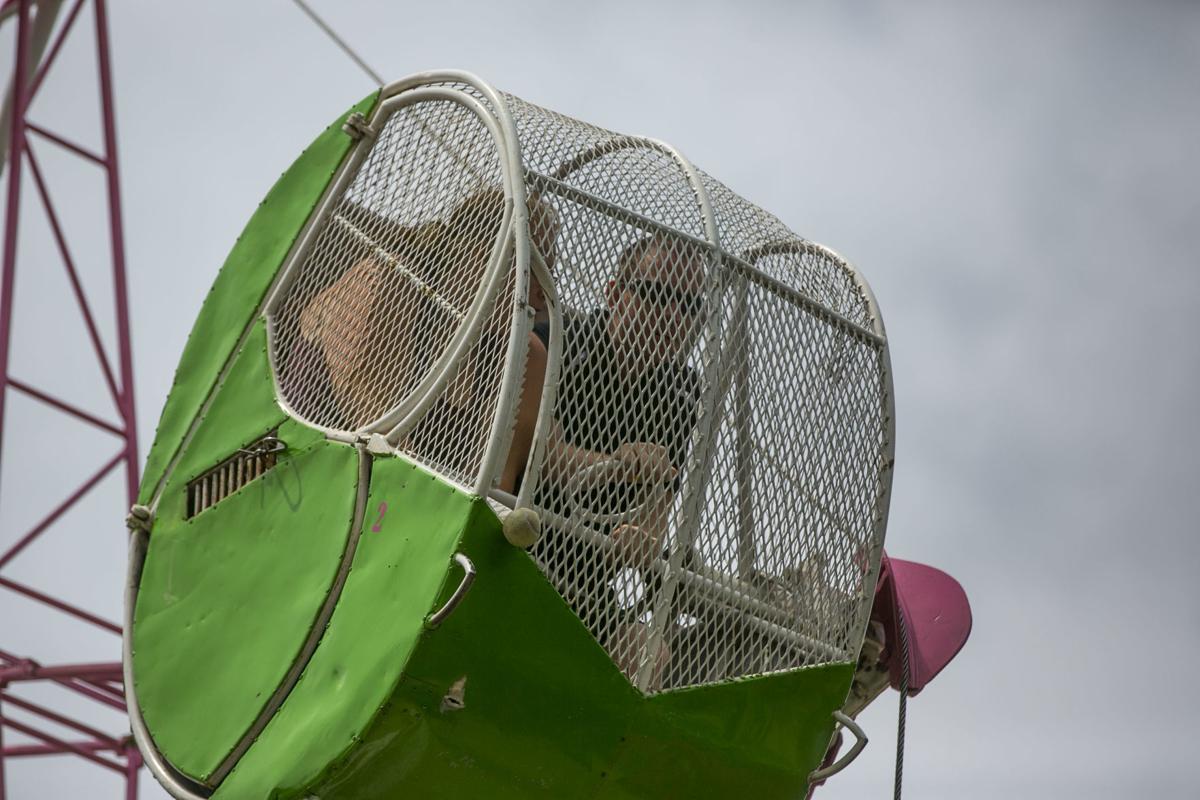 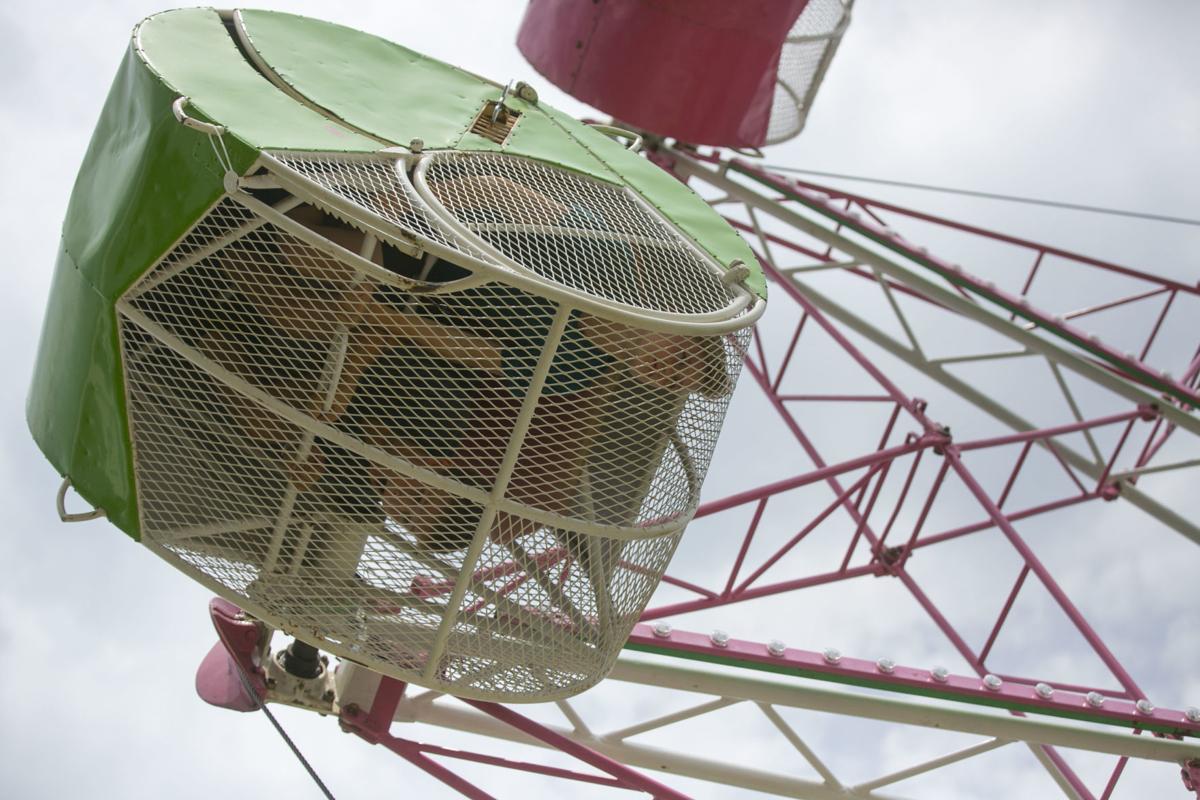 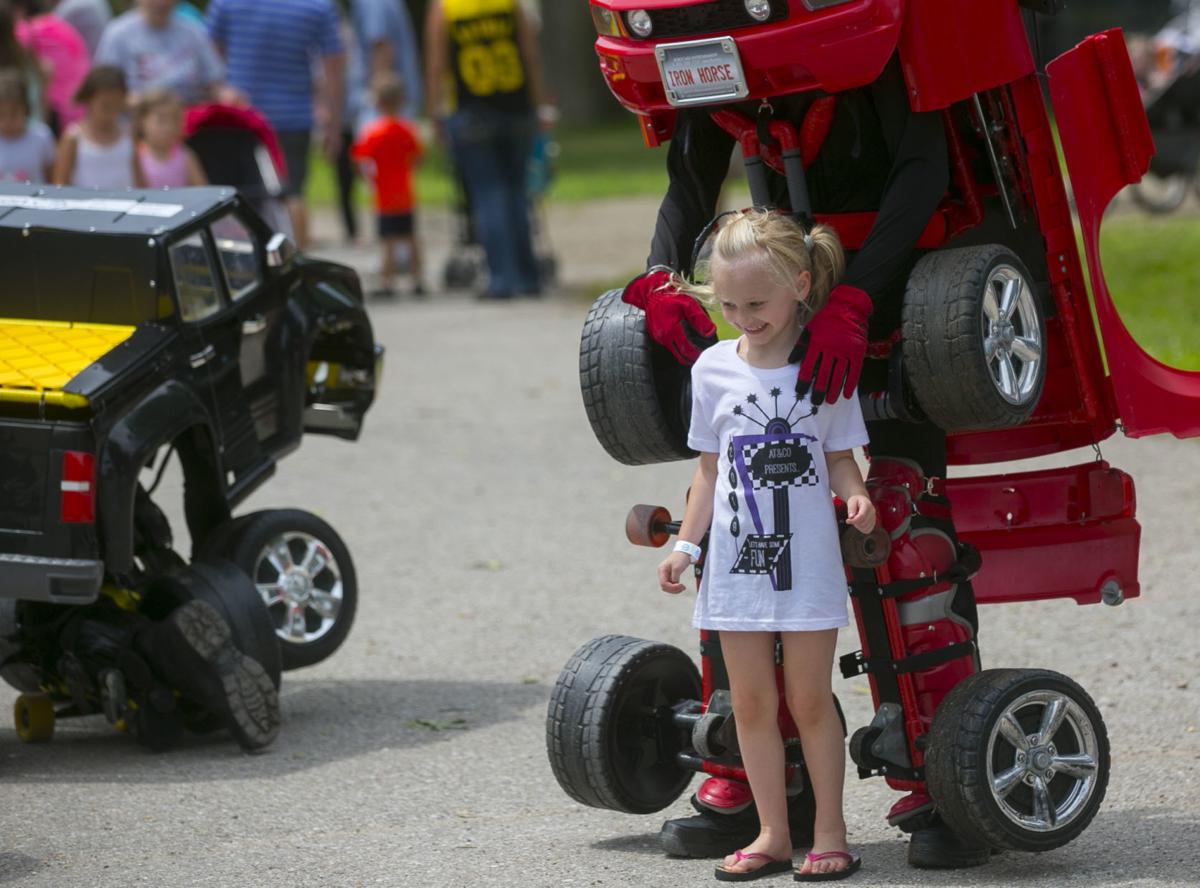 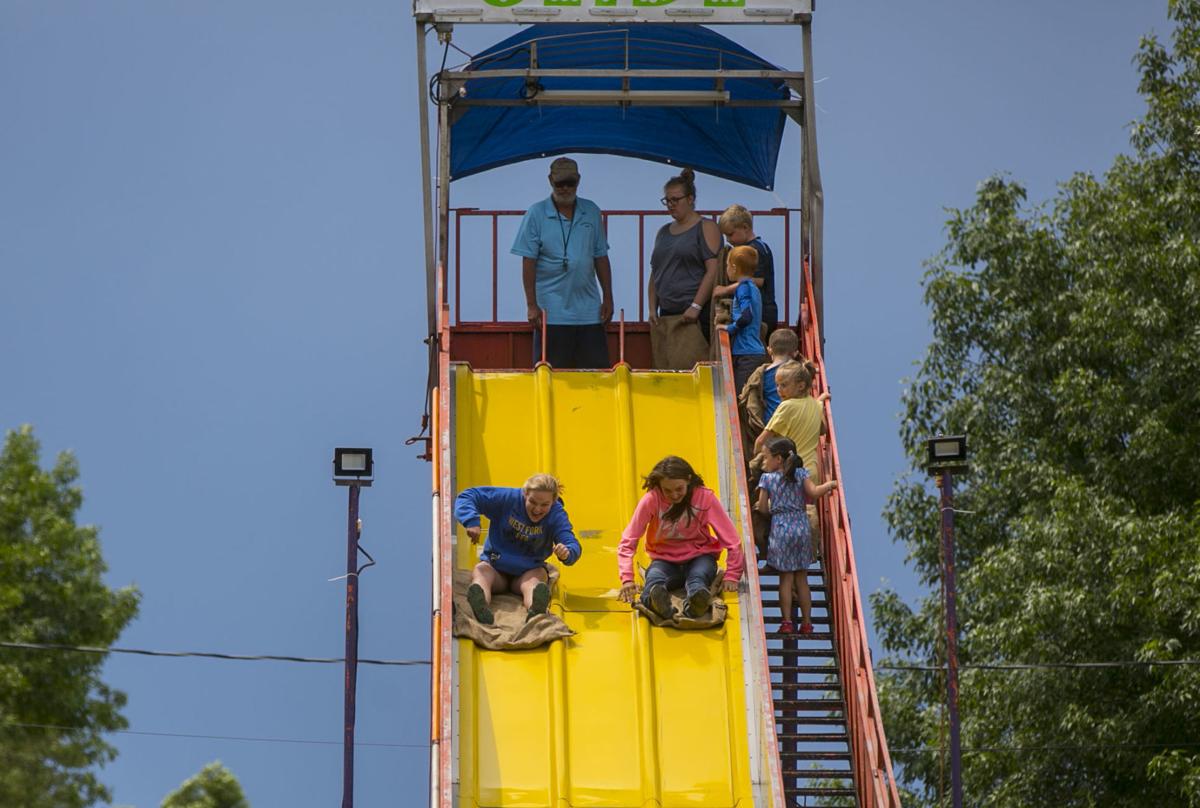 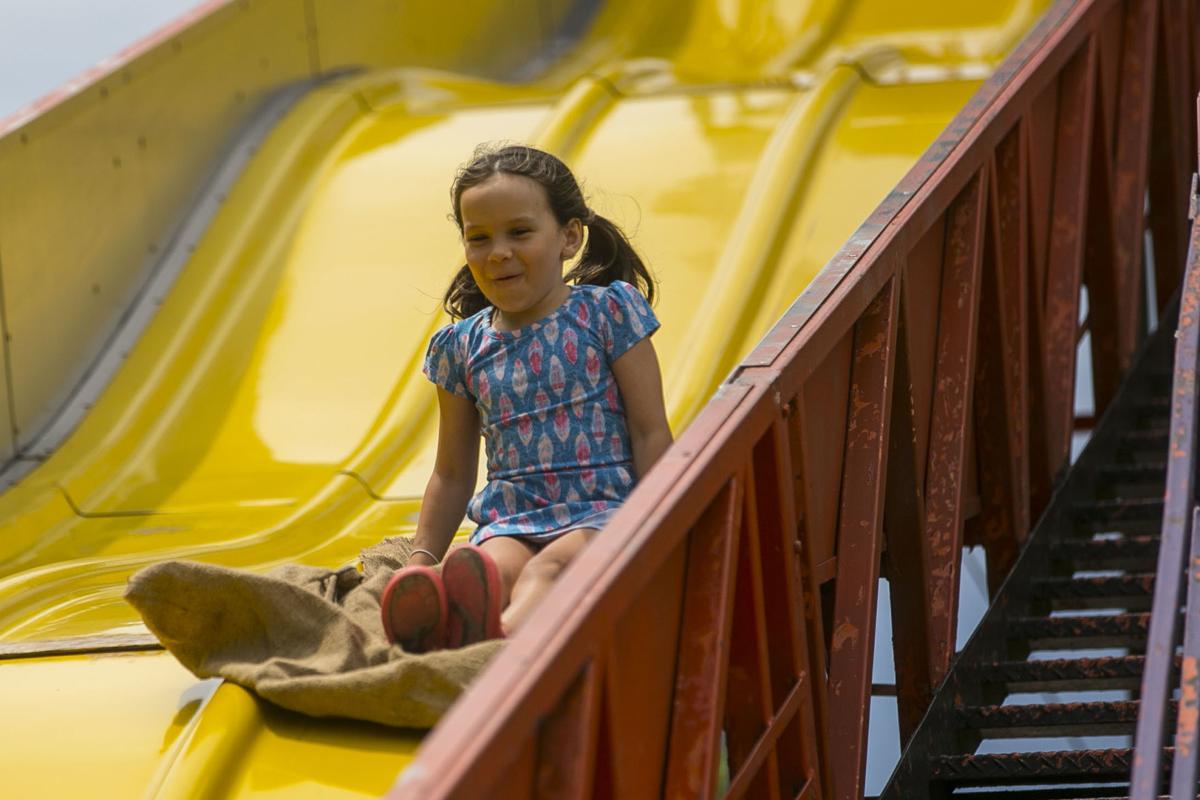 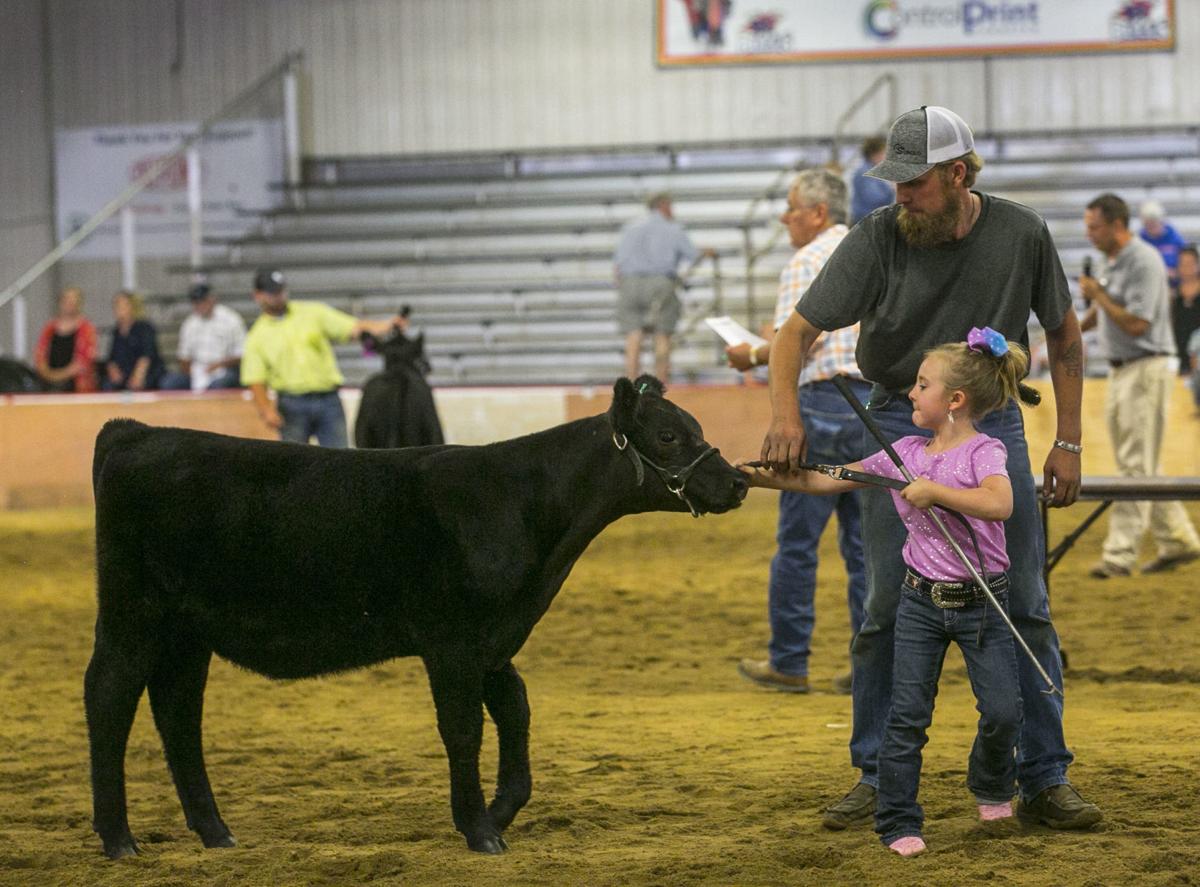 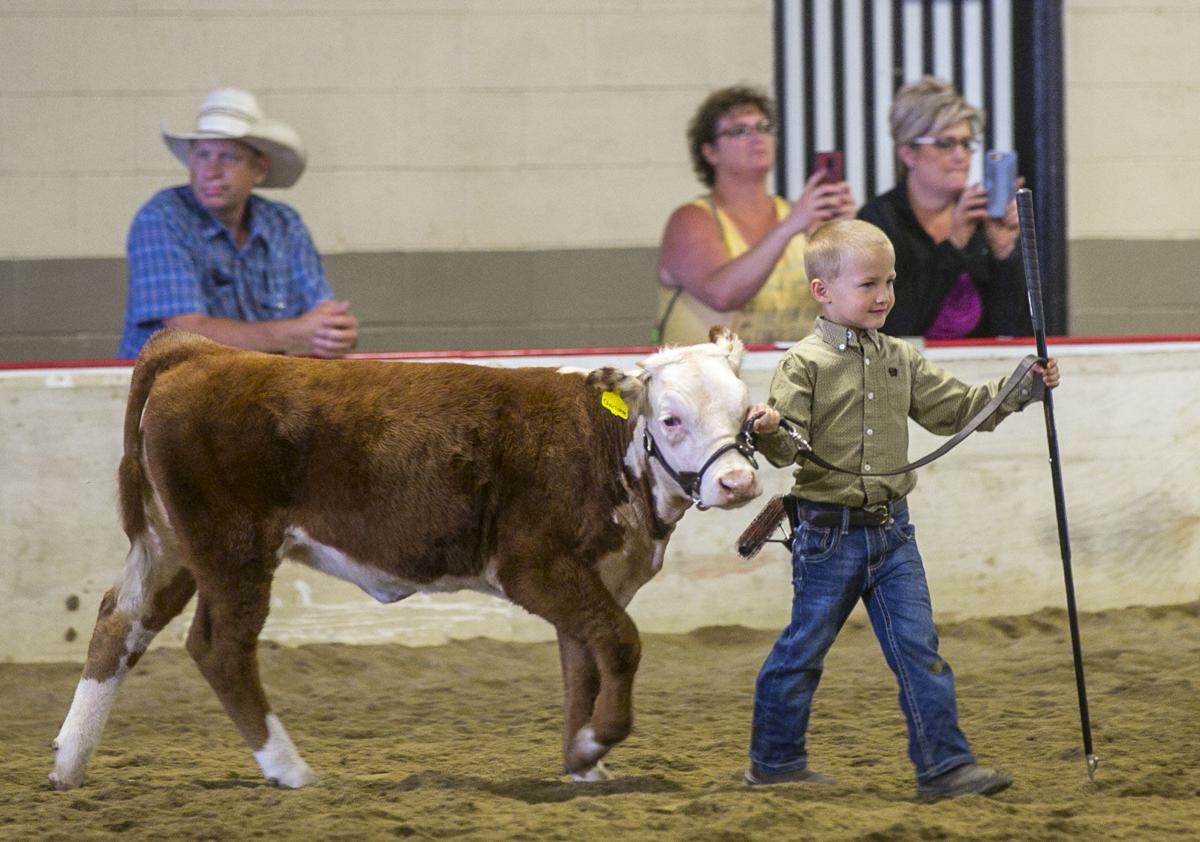 Livestock judging at the 2019 North Iowa Fair in Mason City.

One of the more expensive local projects would be $700,000 for resurfacing along County Road B15.

North Iowa venues and events look to make comeback in 2021

North Iowa Community Auditorium event booker Lindsay Dalrymple had a 2020 slate set for the venue, and she was proud of it.

Music gets going each night during the North Iowa Fair at 6:30 p.m. at the performance grounds.

Rich Patras, the energy manager for the Mason City Community School District, has saved the district over $5 million during his 20 years in the position.

The almost 30,000-square foot facility is set to open in the coming months. 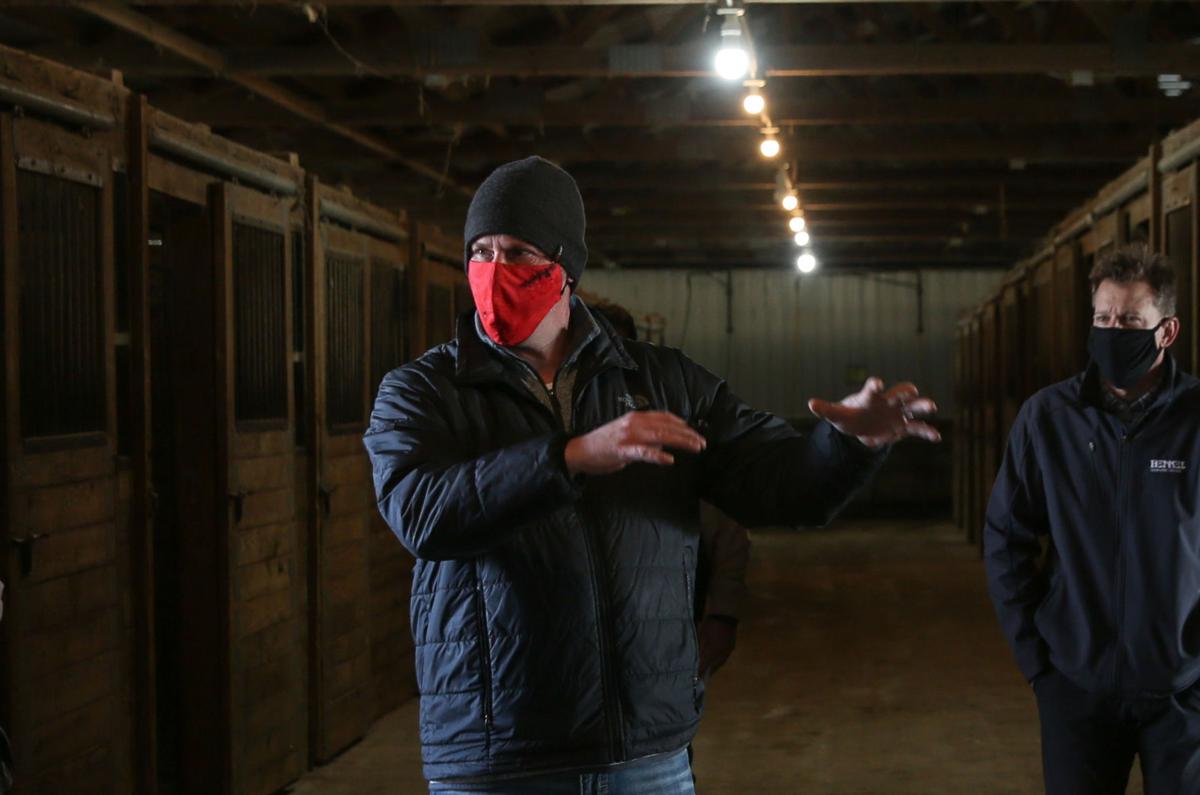 North Iowa Fair Board President Scott Miller talks about the draw the Events Center continues to have within the equestrian show and sporting communities. 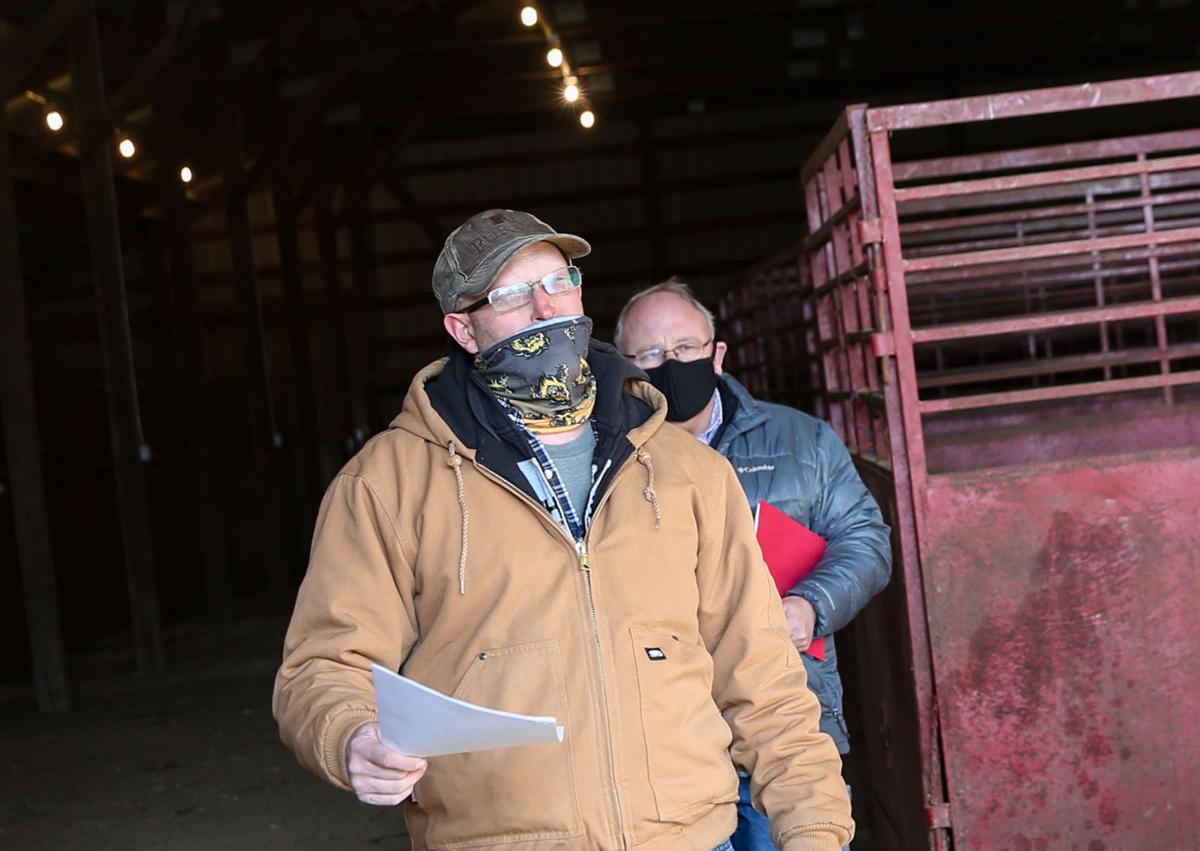 North Iowa Events Center Director Jim Barkema talks about the updates that have been or will soon be made around the grounds. A number of the improvements will lower the cost of operations at the Center. 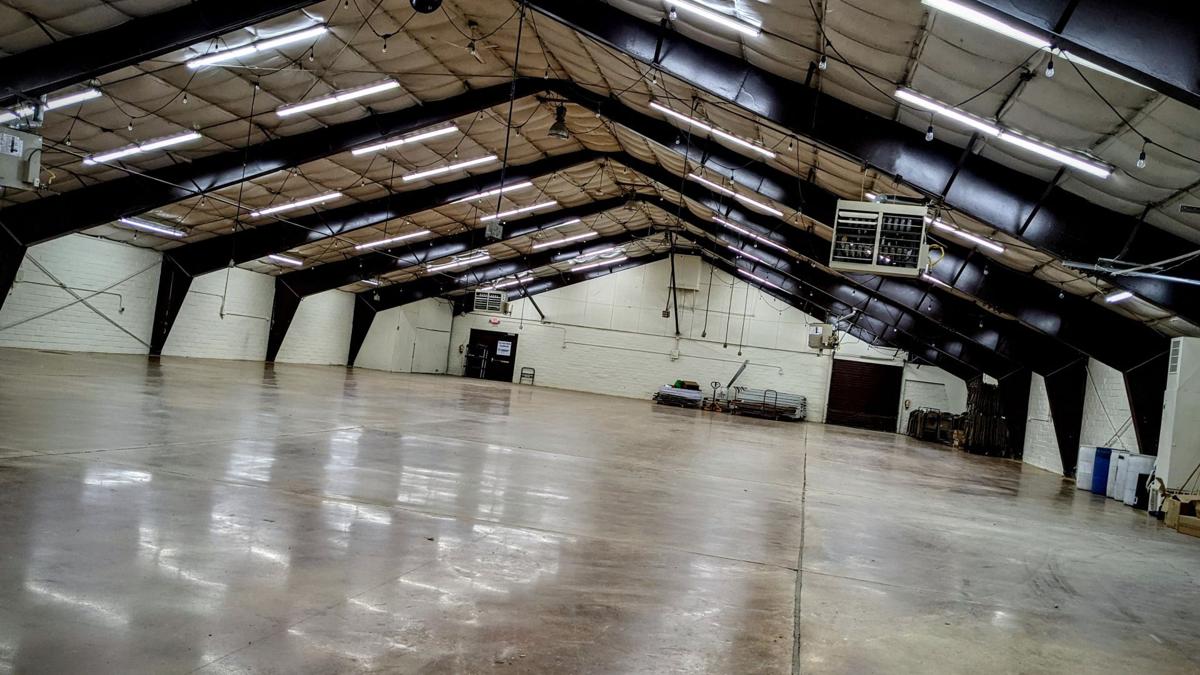 Recent improvements made to the frequently-used Marion E. Olson Building consist of energy-efficient lighting, paint and flooring touch-ups, and a newly-built corridor which will house new men's and women's restrooms.