These headlines are in the news this morning: Calls are mounting for President Biden to increase efforts to end the bloodshed in the Mideast as other nations call for a cease-fire; Rep. Liz Cheney warns an attack like Jan. 6 could happen again; and LeBron and Steph highlight lineup of NBA play-in games.

Read on for these stories, other top headlines, celebrity birthdays and more.

President Joe Biden gave no signs of stepping up public pressure on Israel to agree to an immediate cease-fire despite calls from some Democrats for the Biden administration to get more involved.

His ambassador to the United Nations, Linda Thomas-Greenfield, told an emergency high-level meeting of the Security Council that the United States was “working tirelessly through diplomatic channels" to stop the fighting.

In television interviews, the Wyoming Republican said there was “no question” an attack like Jan. 6 could happen again if Trump's claims go unchecked.

“I think it’s dangerous,” Cheney said. “I think that we have to recognize how quickly things can unravel. We have to recognize what it means for the nation to have a former president who has not conceded and who continues to suggest that our electoral system cannot function, cannot do the will of the people.”

LeBron vs. Steph: A play-in game will be a superstar tussle

Oh, what a way to get into NBA playoff mode.

The matchups for the NBA’s new play-in tournament are set. It starts Tuesday night with the Eastern Conference: No. 10 Charlotte at No. 9 Indiana, and No. 8 Washington at No. 7 Boston. And things shift to the Western Conference on Wednesday night: No. 10 San Antonio at No. 9 Memphis, and No. 8 Golden State at the seventh-seeded Los Angeles Lakers.

Click on the links below for full versions of these stories and scroll further for a look at today in history and celebrity birthdays.

Some top headlines this morning: May 17

President Joe Biden expressed support for a cease-fire between Israel and Gaza's militant Hamas rulers in a call to Israeli Prime Minister Benjamin Netanyahu on Monday, but stopped short of demanding an immediate stop to the eight days of Israeli airstrikes and Hamas rocket barrages that have killed more than 200 people, most of them Palestinian.

LeBron vs. Steph: A play-in game will be a superstar tussle

Groups alleging human-rights abuses against minorities in China are calling for a full-blown boycott of the 2022 Winter Olympics in Beijing, a move likely to ratchet up pressure on the International Olympic Committee, athletes, sponsors and sports federations.

MINNEAPOLIS (AP) — A Minnesota judge ruled Monday that the manslaughter case can proceed against a former suburban Minneapolis police officer who fatally shot 20-year-old Black motorist Daunte Wright, and she set a trial date for December.

HOUSTON (AP) — A tiger that frightened residents after it was last seen briefly wandering around a Houston neighborhood was transported to a wildlife sanctuary on Sunday after police found the animal a day earlier following a nearly week-long search.

LOS ANGELES (AP) — A smoky wildfire churning through a Los Angeles canyon community gained strength Sunday as about a thousand residents remained under evacuation orders while others were warned they should get ready to leave, authorities said.

SIBLEY, Iowa (AP) — Thick black smoke billowed into the air Sunday after a train derailed in northwest Iowa, prompting authorities to evacuate part of a small, nearby town.

Groups call for reintroduction of jaguars in US Southwest

IMAGE OF THE DAY

Today in history: May 17

A unanimous U.S. Supreme Court handed down its Brown v. Board of Education of Topeka decision which held that racially segregated public schoo…

Today in sports history: May 17

In 1970, Hank Aaron gets an infield single off Cincinnati’s Wayne Simpson for his 3,000th hit. See more sports moments from this date in history:

A unanimous Supreme Court ruled Monday that thousands of people living in the U.S. for humanitarian reasons are ineligible to apply to become permanent residents.

The partially built line was planned to transport crude from the oil sand fields of western Canada to Steele City, Nebraska. Plus: How this rural pipeline became a national climate battleground.

A Senate investigation of the Jan. 6 insurrection at the U.S. Capitol has uncovered broad government, military and law enforcement missteps before the violent attack.

A former Minnesota state trooper who stopped at a crash scene in March 2020 took the victim’s cell phone and texted himself her nude photos, he admitted in court.

He tried to get across the border legally to see his fiancee. He ended up in a cell instead

Aaron Ross, whose fiancee lives in Toronto, made three drives to Western New York to try to cross the international border to see her. Last week, he finally got into Canada – but not very far and not very comfortably.

Swaths of internet down after outage at cloud company

Numerous websites, including the New York Times, CNN and Twitch, were unavailable Tuesday after an apparent widespread outage at the cloud service company Fastly.

US has recovered ransom payment made after pipeline hack

The Justice Department has recovered most of a multimillion-dollar ransom payment to hackers after a cyberattack caused the nation's largest fuel pipeline to halt operations last month.

The FDA on Monday approved the first new drug for Alzheimer's disease in nearly 20 years, disregarding warnings from independent advisers.

The DOJ under Trump seized records from House Dems; Netanyahu lashes out as rule nears end; Florida supermarket shooting. Plus, the weekend forecast, birthdays and more.

Another jump in prices tightens the squeeze on US consumers

American consumers absorbed another surge in prices in May — a 0.6% increase over April and 5% over the past year, the biggest 12-month inflation spike since 2008. 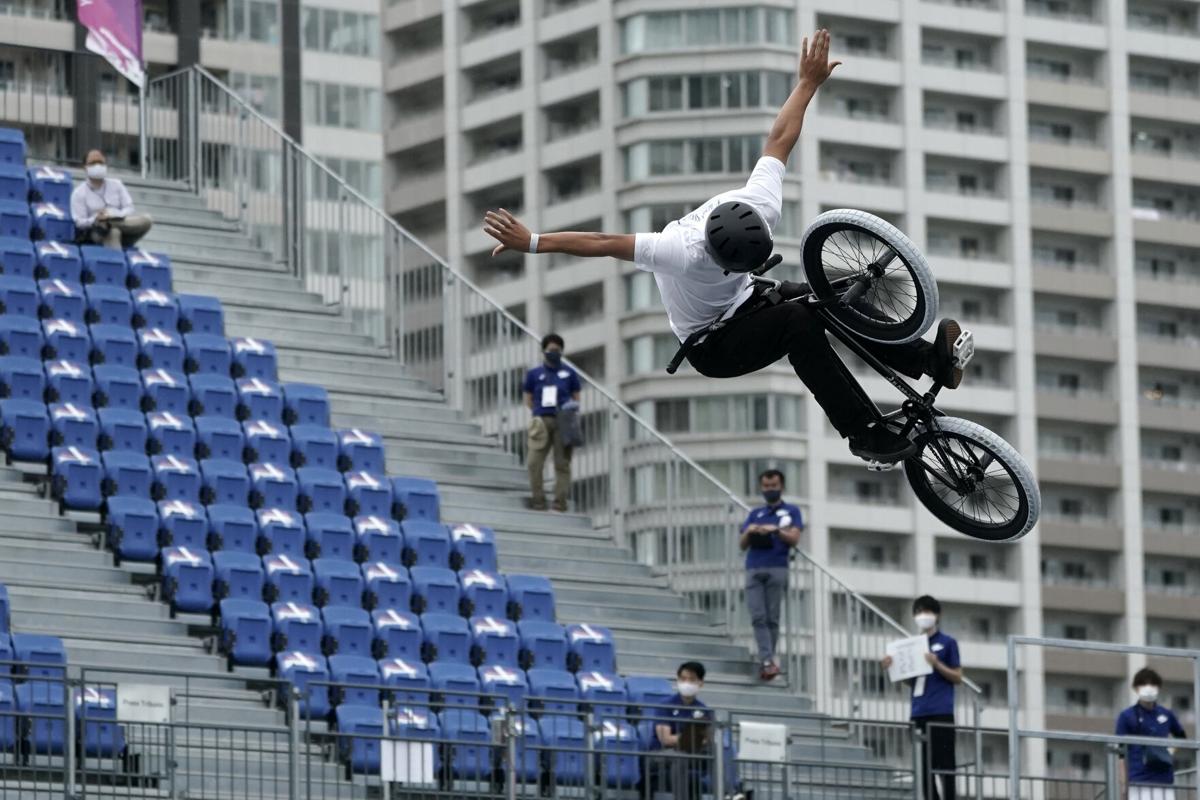 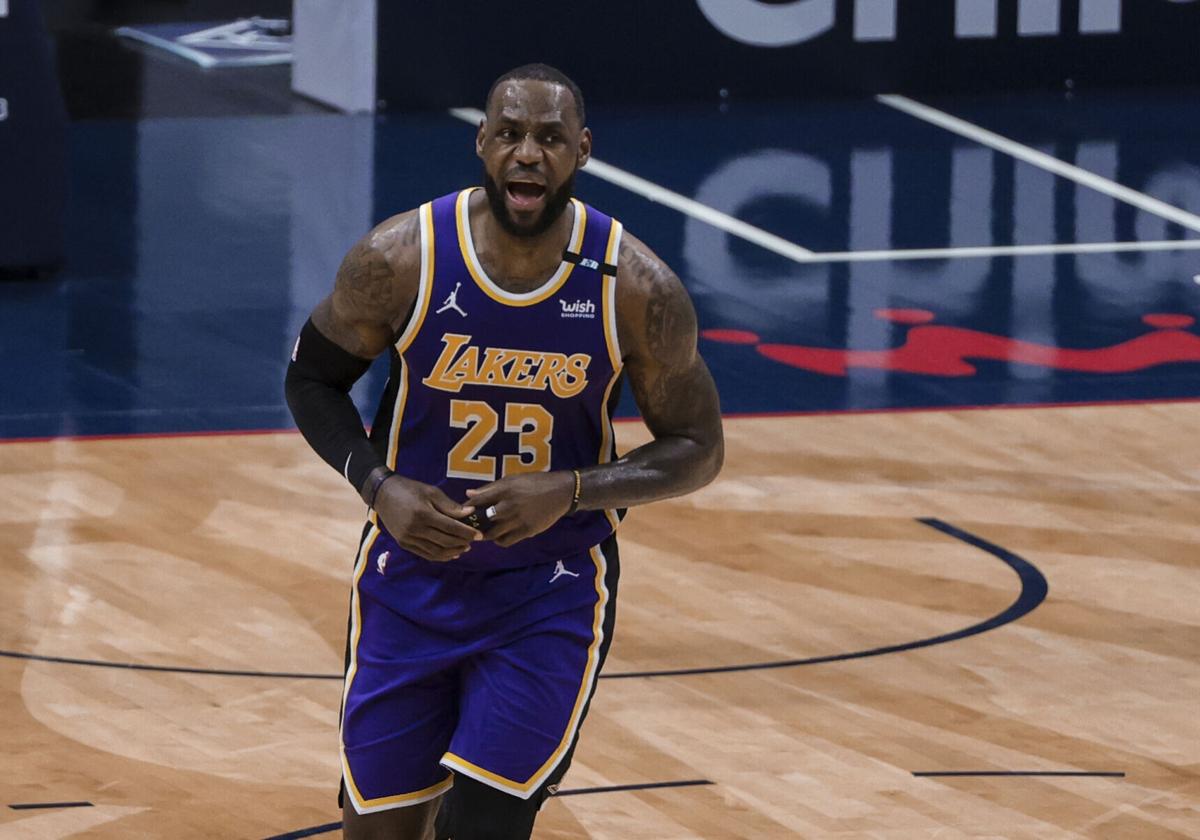 Los Angeles Lakers forward LeBron James (23) celebrates after scoring against the New Orleans Pelicans in the third quarter of an NBA basketball game in New Orleans, Sunday, May 16, 2021. 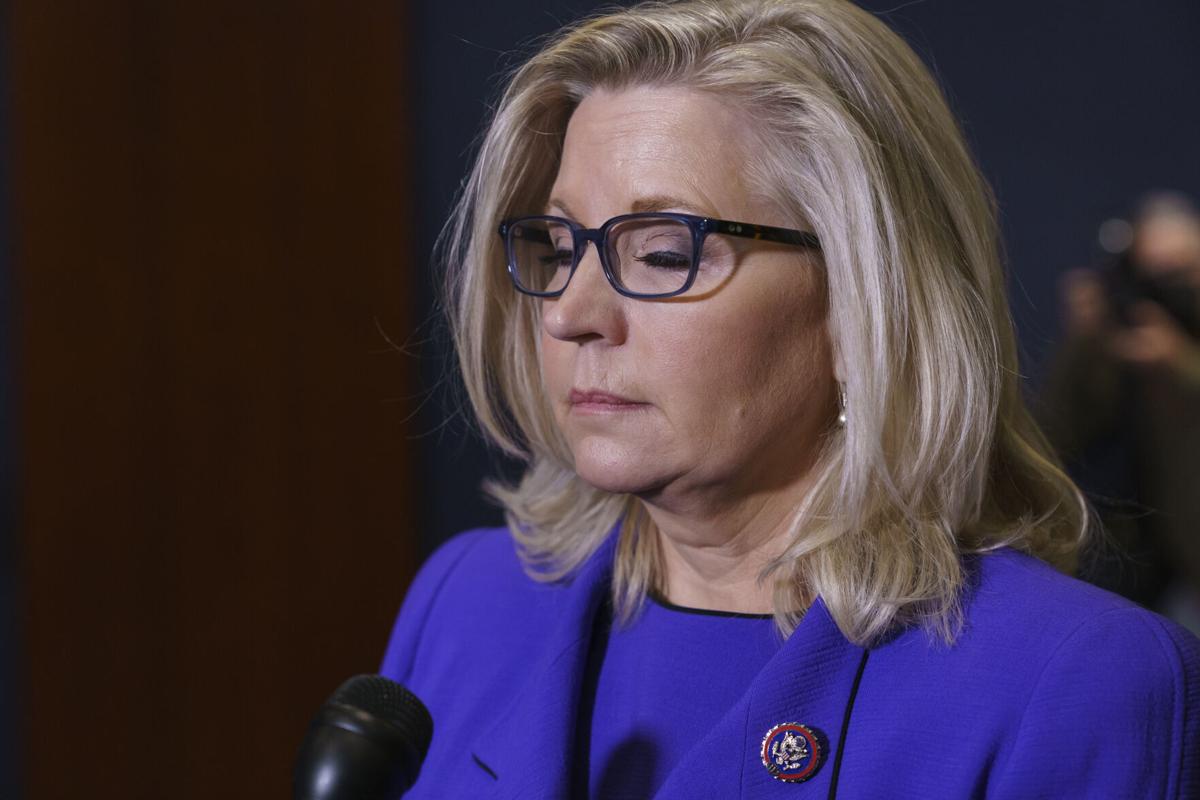 Rep. Liz Cheney, R-Wyo., speaks to reporters after House Republicans voted to oust her from her leadership post. 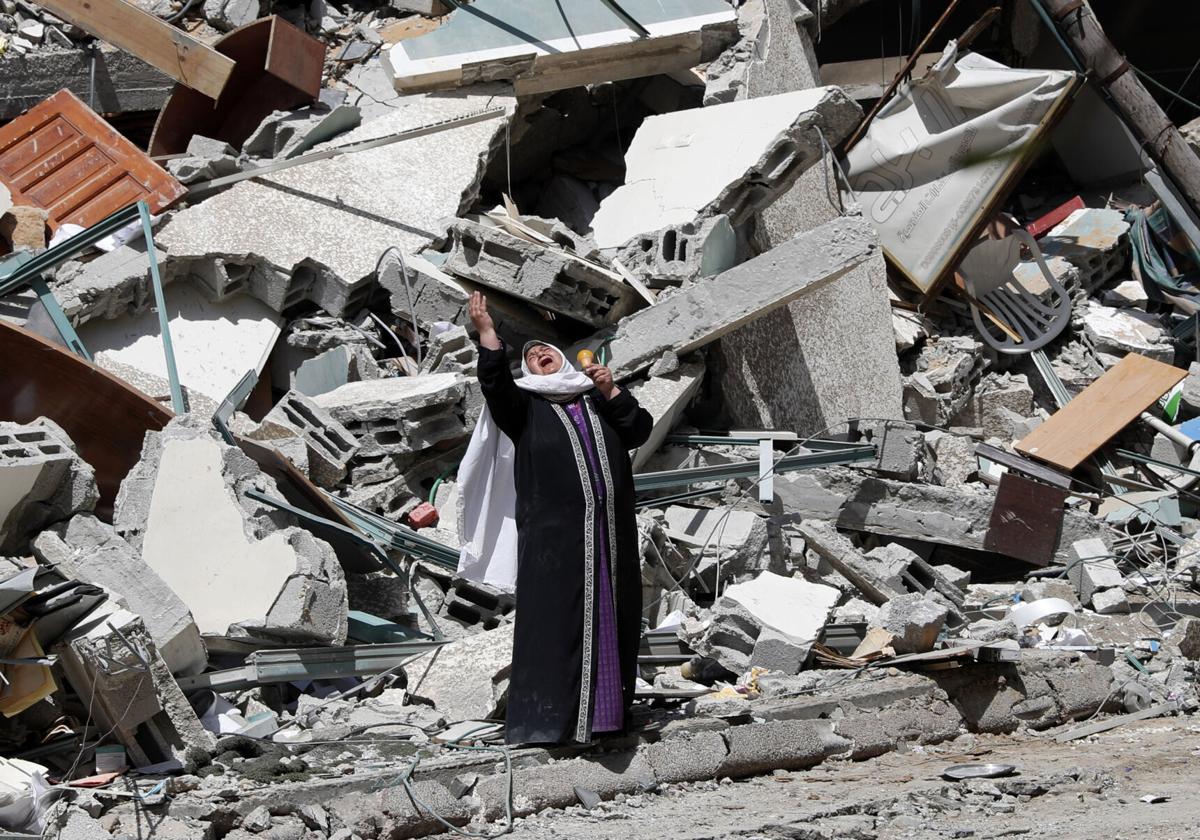 A woman reacts while standing near the rubble of a building that was destroyed by an Israeli airstrike on Saturday that housed The Associated Press, broadcaster Al-Jazeera and other media outlets, in Gaza City, Sunday, May 16, 2021.