The scene, which extended back into a wooded area immediately east of 15th Street Northeast, was blocked with crime-scene tape.

Several evidence markers could be seen lined up on the pavement. A trail of blood droplets was also present on the sidewalk leading to the intersection of 15th Street Northeast and North Pennsylvania Avenue.

A spokesperson at MercyOne confirmed the hospital was briefly locked down after the arrival of two injured men during the same timeframe. Lockdowns are standard procedure when victims of violent crimes arrive at the emergency department, the representative said.

Mason City Police Chief Jeff Brinkley said a juvenile and adult male were hospitalized as a result of injuries. The assailant is known by at least one of the injured men, and the incident was apparently over a property dispute.

The incident is not related to a homicide investigation which was also underway Thursday, and no danger to the public related to this incident is present, according to the Mason City Police Department.

Police say that one person discharged a handgun, although no one has been arrested yet and motive hasn't been established.

Gov. Kim Reynolds has signed legislation to eliminate a requirement that Iowans obtain a permit to acquire or carry handguns and loosen other state restrictions. 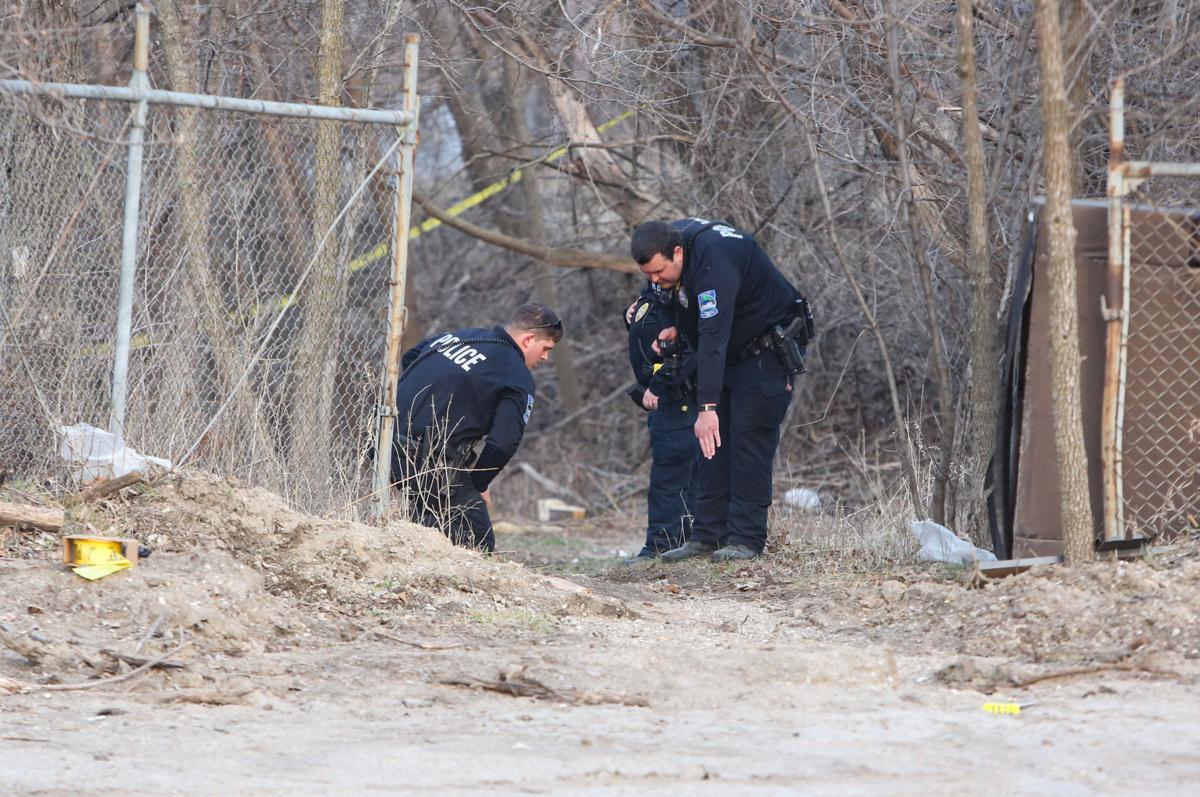 Mason City police officers examine the crime scene at the entrance of a wooded area on east edge of 15th Street Northeast after what scanner chatter described as a stabbing occurred there Thursday night. 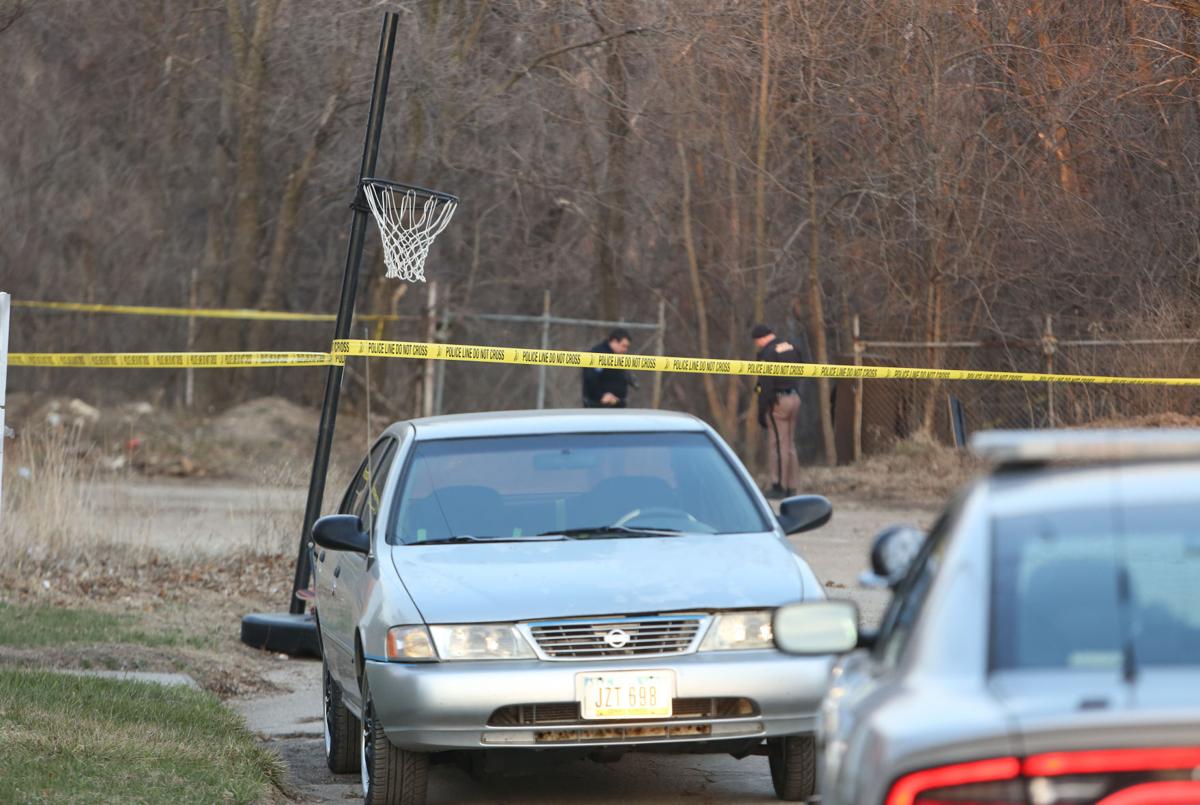 The east edge of 15th Street Northeast was the site of a crime-scene investigation after what scanner chatter described as a stabbing occurred there Thursday night. 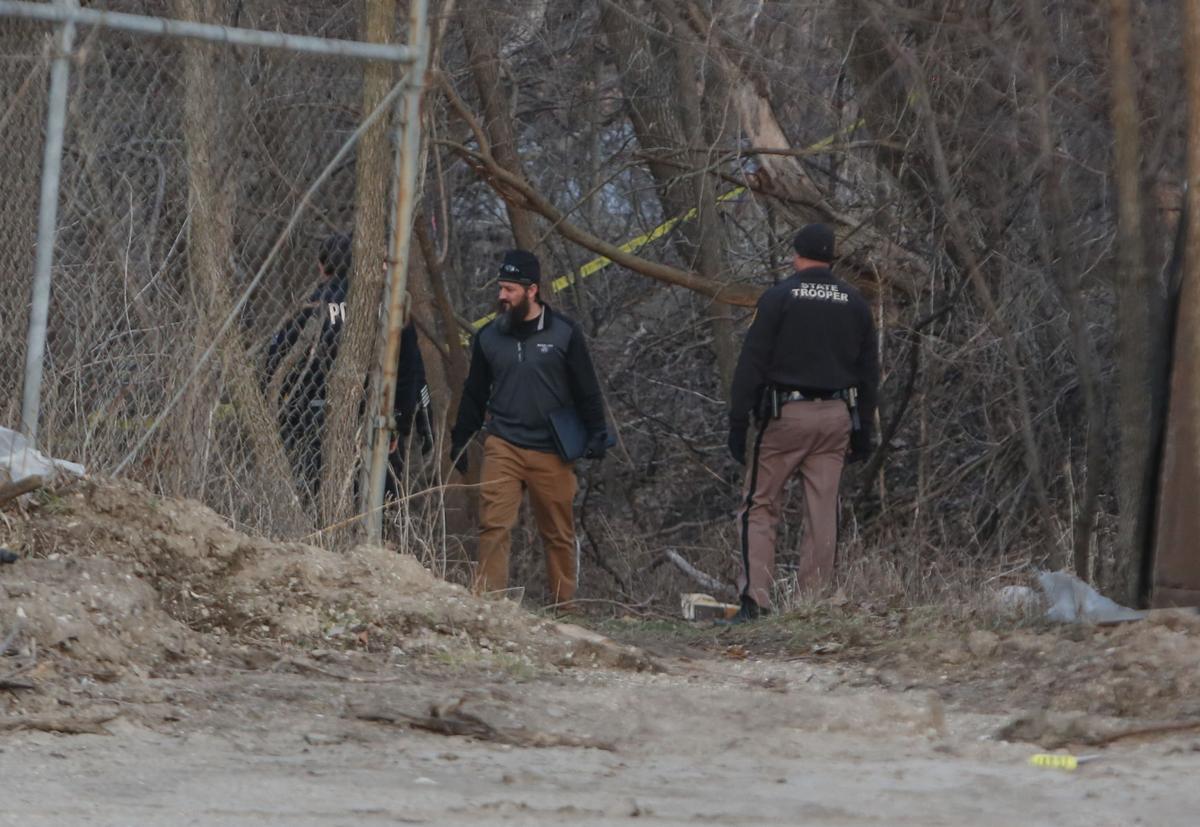 Mason City police and Iowa State Patrol officers stand at the entrance of a wooded area on east edge of 15th Street Northeast after what scanner chatter described as a stabbing occurred there Thursday night.