Like many other high school activities, state cheerleading in Iowa looked much different compared to years past due to COVID-19.

Although there were some changes, like sending in videos of the teams’ performances instead of performing in-person, those changes didn’t seem to affect the scores of the Mason City and Newman Catholic cheer teams.

“It was very exciting. There were tears from a lot of us,” Mason City coach Janna Arndt said. “Being the smallest 4A school, you always feel like the oddball out a little bit. It was tremendous. I don’t know if I expected to do so well.”

In years past, Arndt says the Mohawks normally hang in the top five in all their events they normally participate in.

“I really appreciate the girls and the hard work because this year has not only been tough, but it’s been mentally tough,” Arndt said. “It’s nice to see them get through that and come out basically grand champions of 4A. They deserve it.”

The Newman Catholic cheer team only participated in two events in Class 1A, but won both of them. The Knights came in first with 156.3 points in the Time Out Division and first with 69.8 points in the School Fight Song division.

“So exciting. We’ve been working the last two years to get a first-place finish at state cheer,” Newman Catholic coach Kathy Steenblock said. “This meant the world to my juniors and seniors who have really been pushing for it. We were just so excited and so happy to see our name at the top of the list.”

For both schools to finish so high is a big accomplishment for them, especially this year. Many new challenges were put in front of the teams, like wearing masks and sending in performances virtually.

Arndt says the Mason City team did many of its practices outside to better spread out and social distance. Steenblock says Newman Catholic sanitized often and worked hard to keep safe.

“When you’re wearing a mask the whole time you’re practicing, it could be difficult when you’re cheering because half of your points and scores are based off what your face is doing and how loud you’re being,” Steenblock said.

Regardless of the challenges, both Mason City and Newman Catholic were able to achieve and accomplish its goals.

The Mason City Community School District announced on Wednesday afternoon that grades 5-12 will be returning to a hybrid learning plan, effective Thursday.

Two North Iowa school districts are dealing with the deaths of staff members who died over the weekend.

A Belmond-Klemme teacher who died over the weekend tested positive for COVID-19 just three days earlier.

Jada Williams set to play Division I basketball at UW-Milwaukee

For Jada Williams, the next step in her basketball journey is now secure.

“Kids have huge hearts, they truly do,” said Bucknam. “You have to just give them opportunities to show themselves to other people - what they really can do and what they’re all about.”

Jean-Pierre selected as new Mason City Board of Education director

Peterson Jean-Pierre was selected to fill a vacant director position on the Mason City Board of Education during Monday night's meeting.

Phipps has served in leadership capacity at Mason City High School since 2017.

‘Young people are the future’: Peterson Jean-Pierre joins the Mason City Board of Education

“I believe the young people are the future as well,” Jean-Pierre said. “Our job is to continue to pass the baton forward. We lay the foundations and they continue to take steps ahead of us.” 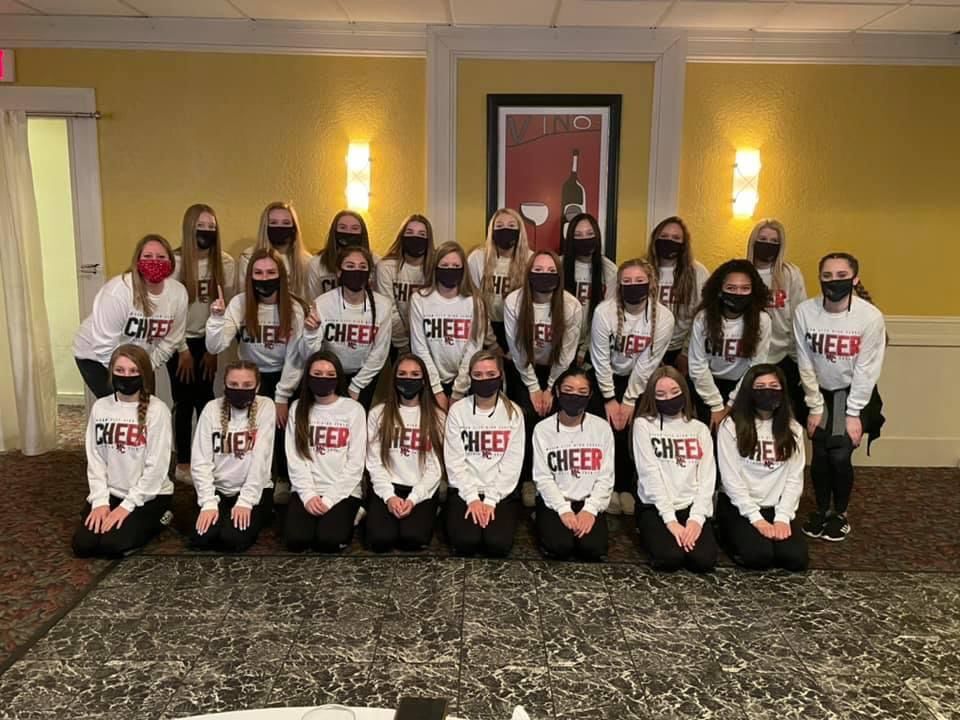 The Mason City cheer team placed first in three divisions and second in another at state cheer. 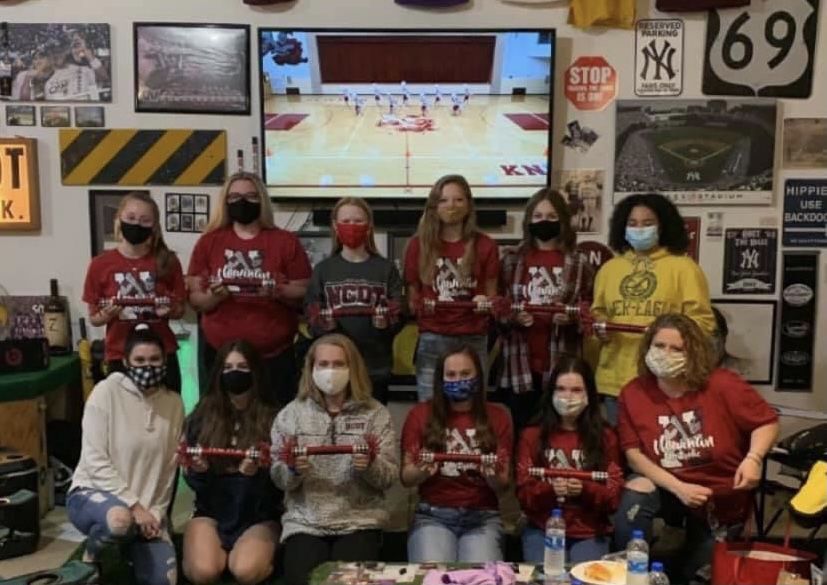