Nothing like an inspection agreement between two city governments to foster a sense of regional cooperation.

On Tuesday night, the Mason City Council unanimously approved an "intergovernmental cooperation agreement" between Mason City and Forest City to address issues of blight and dilapidation in the Winnebago County seat.

According to Mason City Administrator Aaron Burnett, the main reasoning for the agreement is that the current staff that Forest City employs is not sizable enough to fully tackle such issues so they need some additional weight behind them.

"Forest City struggles to be able to access the needed inspectors to provide reports on structures," Burnett wrote in the latest city council packet. As a result, Burnett said that Mason City would act as a "good regional partner" to file reports and enforce codes on neglected properties in Forest City by supplying some of its own staff.

The way it will work is Mason City staff inspectors will work on overtime, as needed and requested, to assist Forest City in its efforts. All of the time spent will be reimbursed by Forest City to Mason City. Even something like mileage will be covered. Mason City First Ward Councilman John Lee asked Burnett what the impact would be for work that needs to be done in town and Burnett assured him that "As far as our services, I do not think we will have a problem."

Along with approving a new agreement, the city council also approved amending an existing agreement with Cargill Kitchen Solutions.

When the council previously approved an expansion agreement with Cargill in 2017, that deal included incentives in the form of semi-annual tax rebates based on the additional assessed value created by the expansion.

In the latest packet, Director of Development Services Steven Van Steenhuyse said that the first rebates were set to be awarded in December 2019 but have not been paid because when the county auditor did the first assessment after the improvements were completed the assessed value was "lower than the base year value."

"Since the assessed value was less than the base year value, there was no increment generated and no rebate paid," Van Steenhuyse wrote.

For Mason City's Golden Grain, expansion is always a part of the future

Tied to that rebate plan is Cargill's "High Quality Jobs Program" agreement with the Iowa Economic Development Authority to create jobs that at least a state minimum established for each county. That agreement includes a local match from Mason City by way of tax rebates.

But as Van Steenhuyse wrote in the packet, "Cargill needs to amend their agreement with the IEDA to remove the City's local match" since no rebate has been given. Van Steenhuyse does make clear though that doing this does not impact the IEDA program at all nor does it affect Cargill from receiving future rebates.

Near the end of the meeting, the six-member council advanced utility rate adjustments that would be the first since May 2019.

The city council heard the first reading of a speed study that, if implemented, would drop speeds by 5 mph for certain areas of the road.

Outdoor athletic facilities at Mason City High School are open once again to the public before and after-school activities.

An original theater-in-the-round play is coming to Mason City.

Based on his interaction with high school students, Grassley pushed back a bit on criticism that K-12 schools aren’t adequately teaching citizenship and civics.

The Iowa Attorney General’s office issued an opinion Tuesday, saying Mayor Diana Broderson did not have the authority to issue a proclamation requiring citizens to wear face coverings under penalty of law.

Greenfield in a ‘race we can win,’ Schumer says

“We need to roll up our sleeves and take back the U.S. Senate,” he told Polk County Democrats.

A Fort Dodge inmate is Iowa’s first state prisoner to die from COVID-19 — fallout from an outbreak at the facility first detected last week. 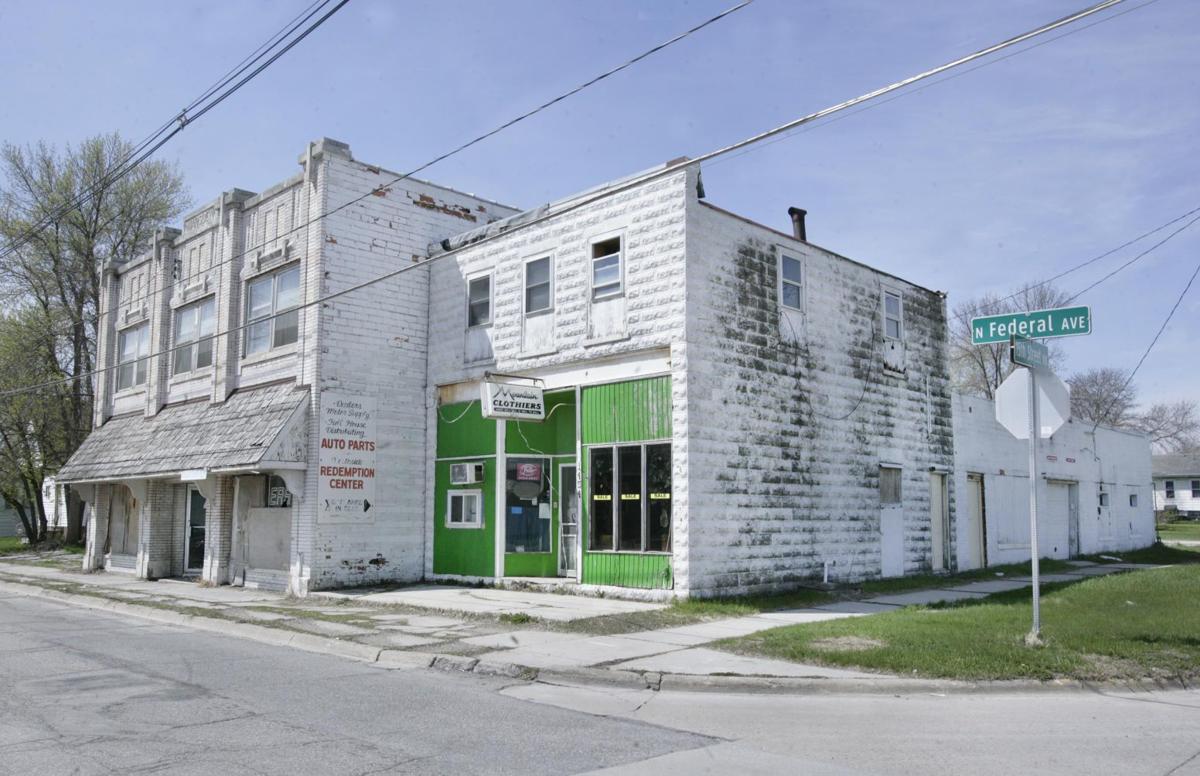 Nuisance or blighted properties have been an issue on Mason City's North End. Now, the city is pledging resources to help Forest City with its blight issues.

The Mason City Council is seen meeting in January.