A Coralville man was sentenced to life in prison without the possibility of parole in Kossuth County on Friday for the shooting death of an Algona woman in December.

A charge of attempted robbery was dismissed in return for Williams' guilty plea of felony murder.

Under the agreement, Williams waives his right to appeal. Williams was also ordered to pay restitution to Weishaar's family in the amount of $150,000.

Judge Nancy Whittenburg said there is nothing that can justify or explain what Williams did on that day, and he will answer to a higher power when his life sentence is complete.

“Taking the life of an innocent person whom he did not know, whom he had never had any prior interaction with – there was absolutely no reason,” she said. “It defies explanation, it defies understanding.”

In her victim impact statement, Weishaar’s mother, Marilyn Reese, said Weishaar was the best mother and auntie, and four family generations will miss a woman who spent her life making sure the people around her were happy and knew they were loved.

“That’s the kind of gal she was: caring and giving to others,” she said. “The world has lost a beautiful person.”

Weishaar’s sister, Melanie Onken, said in her victim statement that Weishaar chose to rise above her circumstances and still care for others, while Williams chose to turn to crime.

“Short and sweet, once again, you are the scum of the earth, and I hope you burn in hell,” Reese said.

Weishaar’s husband and son declined to give a victim impact statement.

Williams also declined to give any statement.

Williams had killed Weishaar while attempting to rob the bank in Lu Verne after shooting her three times in his escape at about 8:40 a.m. on Dec. 4. Weishaar died at the scene.

As he left the scene and sped away from the town, a string of witnesses saw him driving a black SUV – a Mazda CX-5 he had rented in Iowa City that had no front license plate – from Lu Verne to I-35 northbound where law enforcement arrested him in a traffic stop at 9:38 a.m. near mile marker 154 northbound.

Upon searching the known route he had taken, police found a string of evidence Williams had thrown out of the car in his escape, including a Carhartt-style coat and a black ski mask, that connected him to the shooting, as video surveillance recorded the crime.

One Iowa Action Executive Director Courtney Reyes says at least 13 anti-LGBTQ bills have been introduced this session by Republican legislators – second nationally only to Missouri with 14.

An “Exercise from the Heart” fundraiser is pulling at the heart strings of friends, family and residents of Algona and other neighboring communities.

A man was arrested after his vehicle struck a horse-drawn buggy in Mitchell County Friday Night.

An 18-year-old Mason City man was arrested Friday for doing a sex act with a child under 5 years old between August 2015 and March 2017.

Third arrest made in connection with housing runaway

A North Iowa woman is now facing charges after police say she helped to house a runaway juvenile earlier this month.

Watch this little girl swim with her 11-foot pet python

Watch this little girl swim with her 11-foot pet python 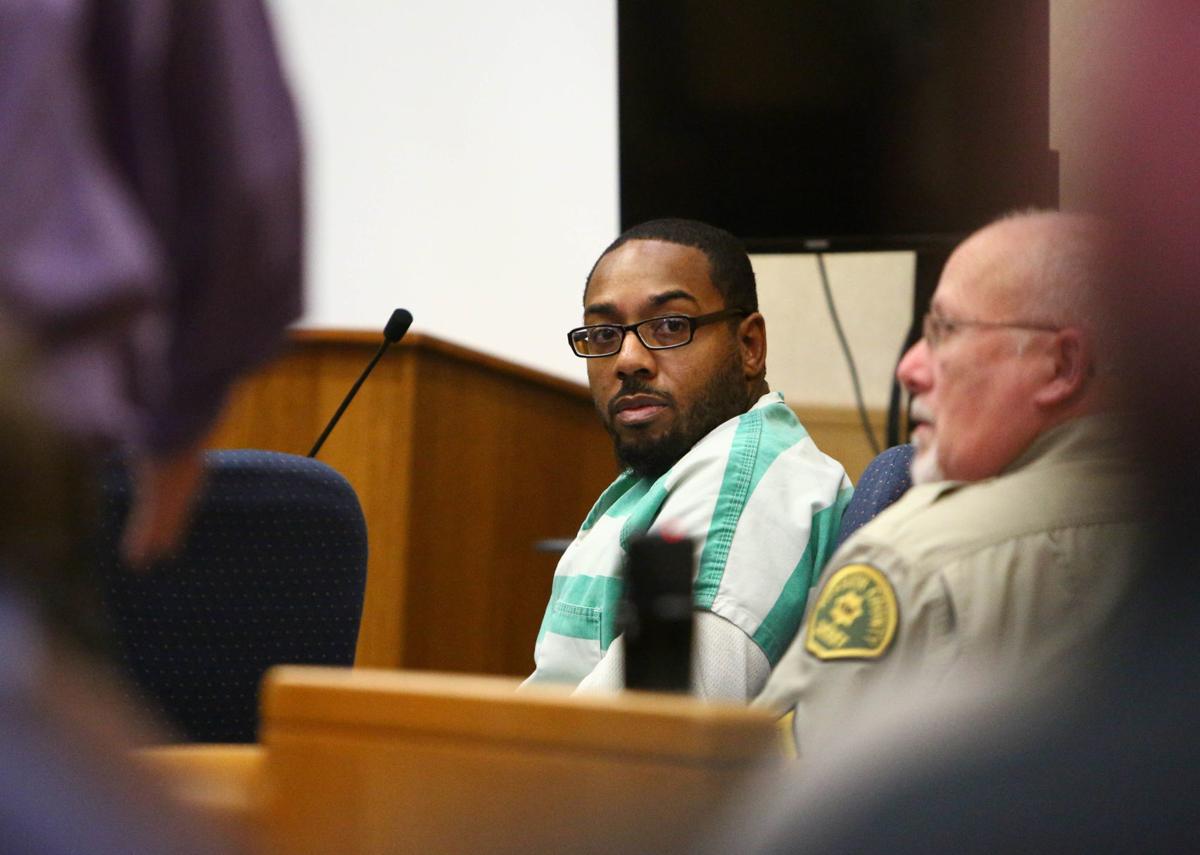 Valentino Williams looks into the audience as family members are called up to read victim impact statements after accepting his sentence of life in prison without the possibility of parole. 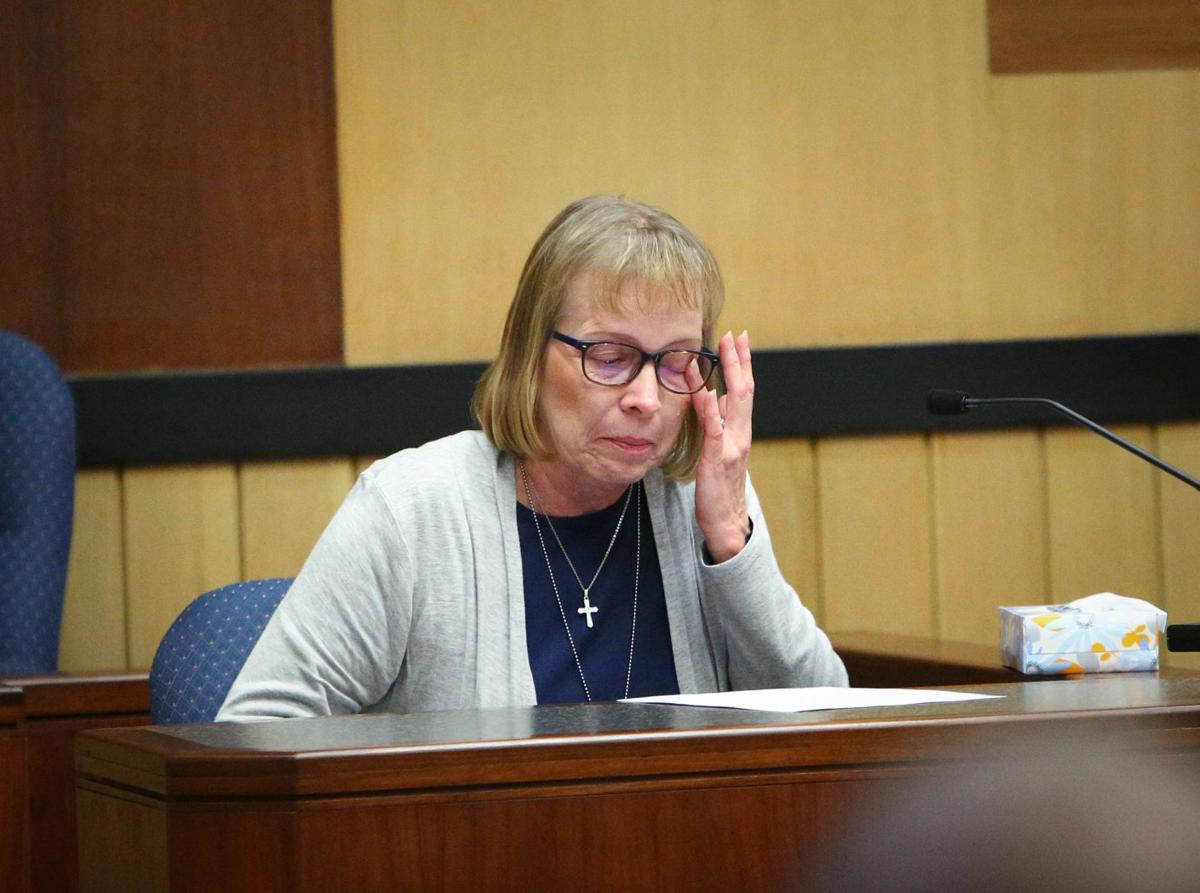 Marilyn Reese, mother of Jessica Weishaar, cries on the stand as she reads her victim impact statement at the sentencing hearing of Valentino Williams on Friday, Feb. 7. Williams pleaded guilty to killing Weishaar in an attempted bank robbery in December 2019. 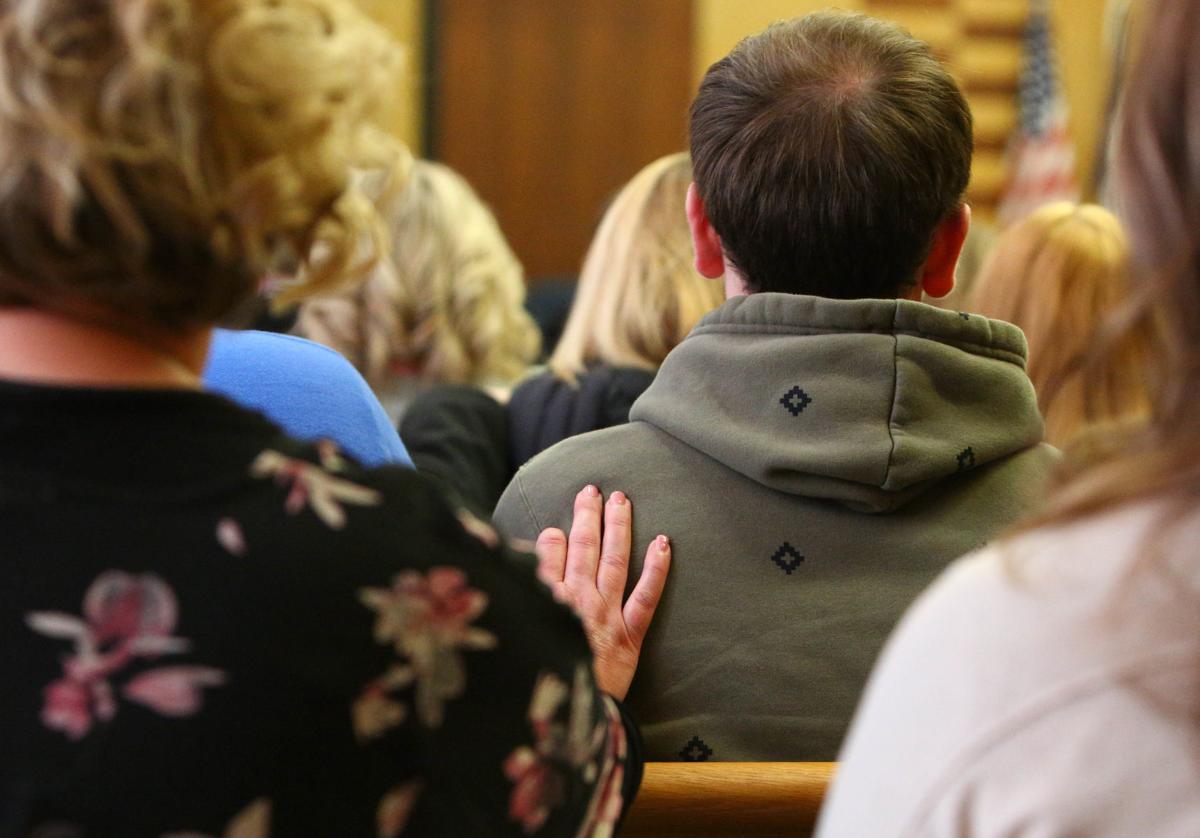