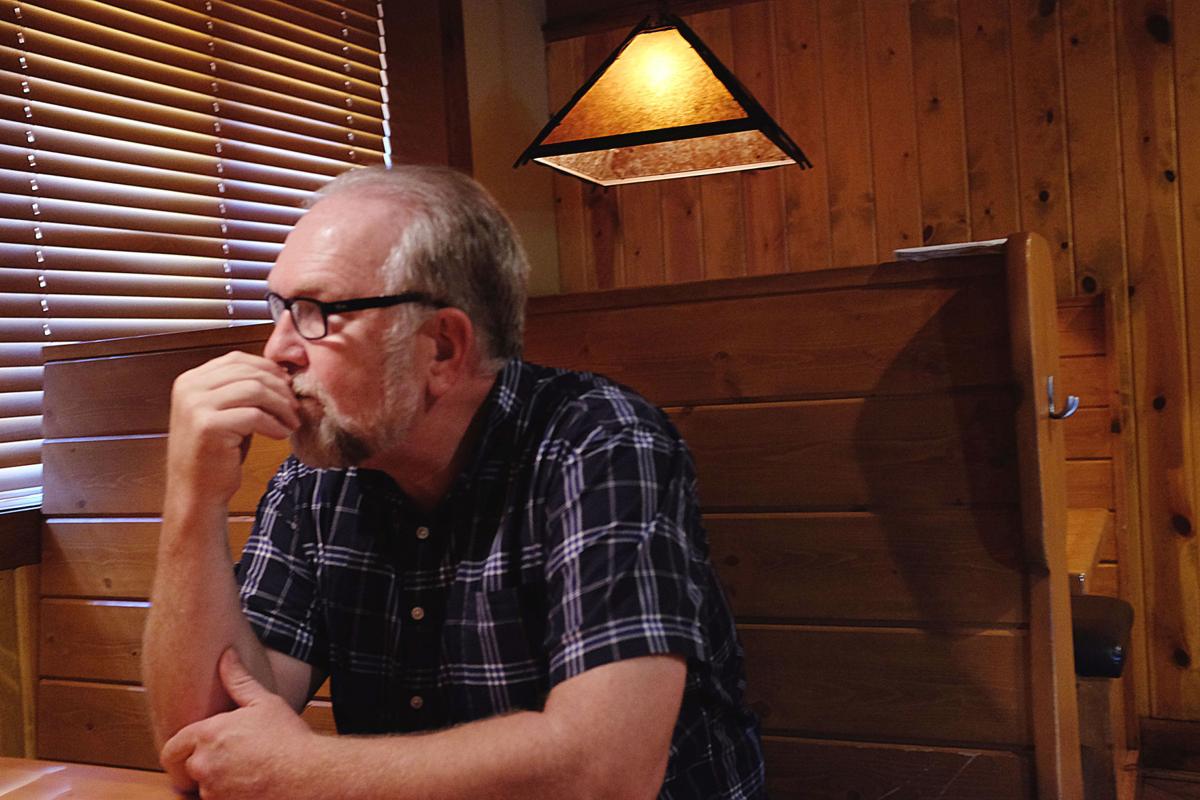 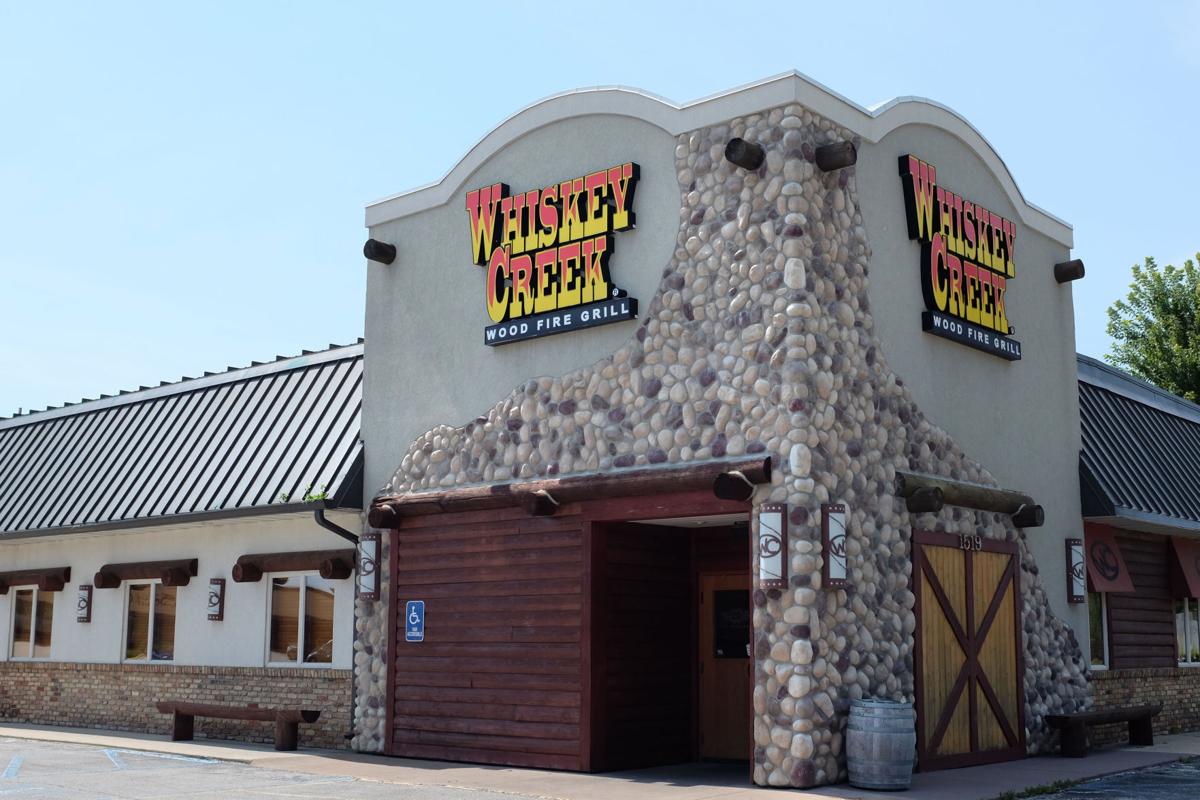 Whiskey Creek Wood Fire Grill, a popular Mason City restaurant since it opened in 2008, has closed its doors.

MASON CITY — Whiskey Creek Wood Fire Grill, a popular Mason City restaurant since it opened in 2008, has closed its doors.

Owner Jay Kvigne said Wednesday, “It was a business decision by my wife and me. As an entrepreneur, I know there’s a time to start and a time to stop.”

Kvigne, 57, has been one of the city’s longest-serving restaurant owners, dating back to 1986 when he took over ownership of the old Country Kitchen restaurant on the same site as Whiskey Creek.

He told his 32 employees Sunday and has spent the last three days finding jobs for them.

Word spread throughout the community of the impending closing, which was scheduled for Wednesday. “We had such a crowd here Tuesday night, friends, well-wishers and regular customers, the line was going out the door,” he said. “I had been expecting our usual Tuesday night crowd but it was unbelievable, the number of people who showed up.”

He said he was forced to close at about 7 p.m. because he ran out of food.

Kvigne said social media has been filled with rumors about what’s next for him and for his building. “Don’t believe any of it,” he said.

He plans to pursue a new business opportunity outside of the restaurant industry, he said, and has made no definite plans regarding sale of the building.

Kvigne, a native of Gays Mills, Wisconsin, started his restaurant career when he managed a Country Kitchen in Oelwein.

When a vacancy occurred at Mason City’s Country Kitchen restaurant in 1986, he agreed to fill in on a short-term basis — and has been in Mason City ever since.

Kvigne purchased the business in 1988 and purchased the building in 1998. When his franchise agreement with Country Kitchen expired in 2008, he made the decision to go with Whiskey Creek.

Kvigne is well-known throughout North Iowa for his generosity over the years, including holding special days for Mason City and Newman High School athletics and for the Mason City Youth Center in which he donated a percentage of that day’s receipts to those organizations.

His wife, Kim, is a teacher at Harding Elementary School.

Mason City has lost some architectural treasures over the years.  Some were destroyed by the wrecking ball; others were ruined by fire.  Can y…

Watch now: An inside look at the USS Arizona Relics Program and its history

Watch now: An inside look at the USS Arizona Relics Program and its history

Whiskey Creek Wood Fire Grill, a popular Mason City restaurant since it opened in 2008, has closed its doors.