Amid the backdrop of a churning cement mixer and backhoe working the dirt on Tuesday morning, Clear Lake Mayor Nelson Crabb and an assortment of other local officials celebrated the start of construction on the new Starboard Square Retail Development Project.

The 6,000-square-foot commercial and retail space on Hwy. 122 just east of I-35 is near the city's other hallmark project, a multi-million-dollar hotel and event center in Courtway Park.

The $1 million project comes with incentives provided by the city, including a seven-year incremental property tax rebate not to exceed $225,000, municipal water and sewer connections to the property and reimbursement of developer Momberg Land LLC's professional service fees up to $15,000.

Mayor Crabb began the groundbreaking by acknowledging the transition of the property, which is the former site of the family-owned Andrews Pre-stressed Concrete plant.

“The present owners are here today, Todd and Lori Hall,” Crabb said. “There are 64 acres and [the Halls] collaborated with the city, with local financial institutions, the chamber, North Iowa Corridor, and [others,] to develop the plot.”

Along with the planned Starboard Square Retail Development project, Crabb noted the upcoming construction of Old Dominion Truck Line, which was the first business to stake a flag in the land adjacent to the Marriott-branded hotel being built on the site. 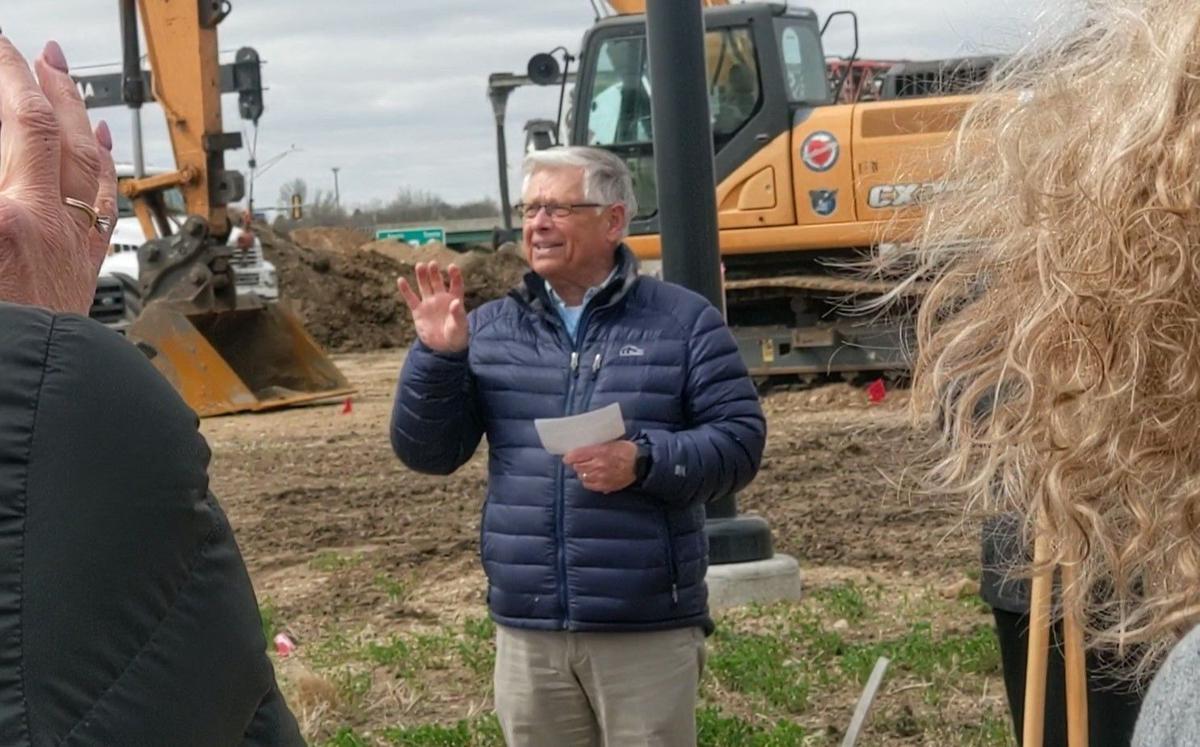 Clear Lake Mayor Nelson Crabb speaks at a ground-breaking ceremony held on April 13 at the site of the future Starboard Square Retail Development in the Courtway Park commercial expansion just east of Interstate 35. 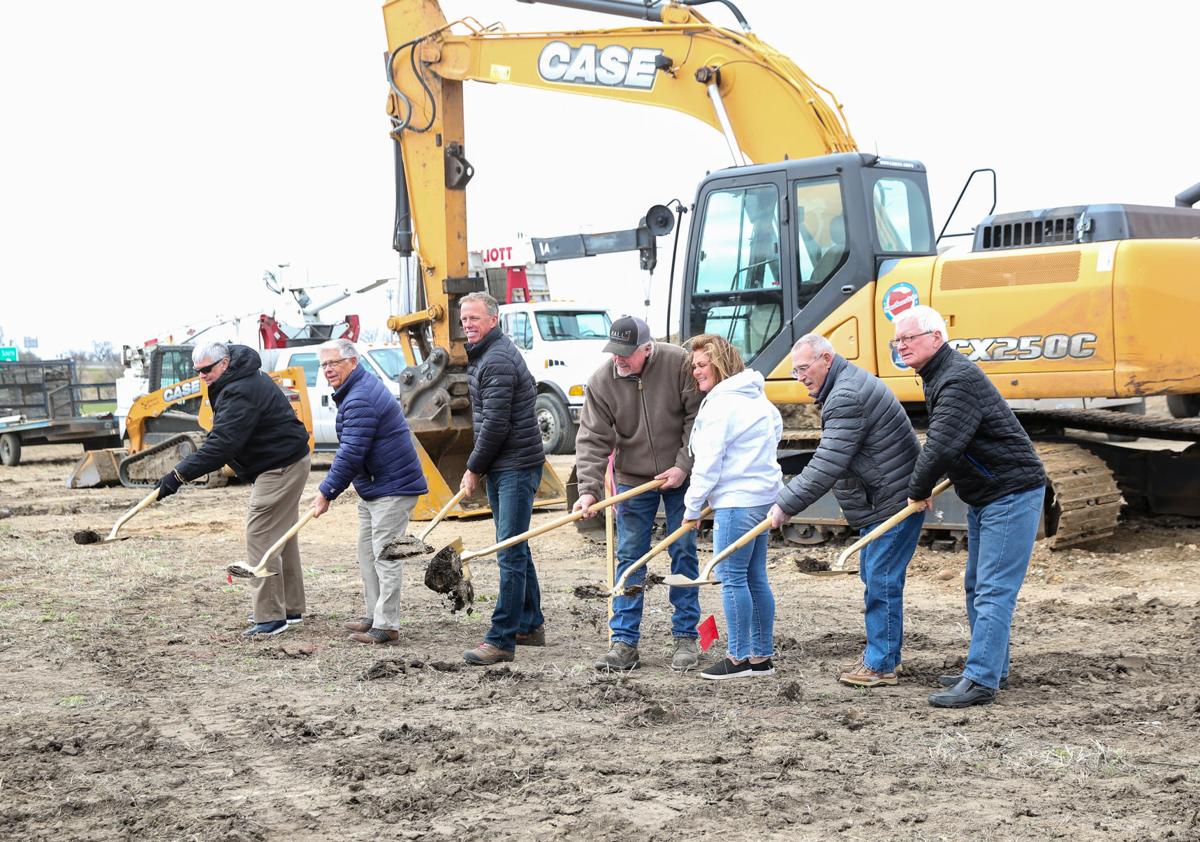 A ground-breaking ceremony was held at the site of the future Starboard Square Retail Development in the Courtway Park commercial expansion just east of Interstate 35 in Clear Lake.