Demolition of the former Dairy Queen building continued Thursday to make way for a new — yet familiar — convenience store in Clear Lake.

The vacant building on less than an acre at 1006 N. 20th St. was purchased by Kwik Trip, Inc. on Feb. 28 for $525,000 from Dean Snyder Construction, according to Cerro Gordo County property records.

On Thursday, Clear Lake City Administrator Scott Flory confirmed the site was going to be the location of the city’s second Kwik Star.

Dairy Queen occupied the building, which was built in 1996, until its closing in September.

Kwik Trip, a La Crosse, Wisconsin-based convenience store chain, has more than 400 stores, including ones in Clear Lake, Garner, Charles City and soon Mason City. Its stores in Minnesota and Wisconsin are known as Kwik Trip, while the locations in Iowa are called Kwik Star to avoid confusion with QuikTrip stores.

In 2015, Kwik Star opened a 7,500-square-foot convenience store and truck center in Clear Lake on a 19-acre parcel at the intersection of Highway 122 and North 32nd Street east of Interstate 35.

Flory said a site plan for its Kwik Star’s next location west of I-35 would likely be presented to the city’s Planning and Zoning Commission for approval in June or July. The Commission, consisting of seven members, meets the last Tuesday of the month.

Within the past two years, Kwik Star has purchased land owned by Cerro Gordo County at 335 S. Eisenhower Ave. as well as Wooz’s Car Wash, a longtime car wash and full-service gas station, in Mason City.

A Kwik Star spokesman said in December the store at 1502 S. Federal Ave. will open in mid-to-late November.

A Kwik Star location opened in Garner in August 2018.

What's up with a second Mason City Kwik Star?

Expect some time before a second Kwik Star is seen in Mason City.

MASON CITY | The former Wooz’s Car Wash in Mason City has been demolished.

The Clear Lake Area Chamber Board has appointed Stacy Doughan as president and CEO to succeed the retiring Tim Coffey.

'Jumanji: Welcome to the Jungle,' kicks off Thursdays on Main in Clear Lake

Evenings of live music, food and fun are returning to downtown Clear Lake.

Guests 16 and older are welcome to stop into any store between 10 a.m. – 6 p.m. and receive an interview. This includes all Kwik Trip, Kwik St… 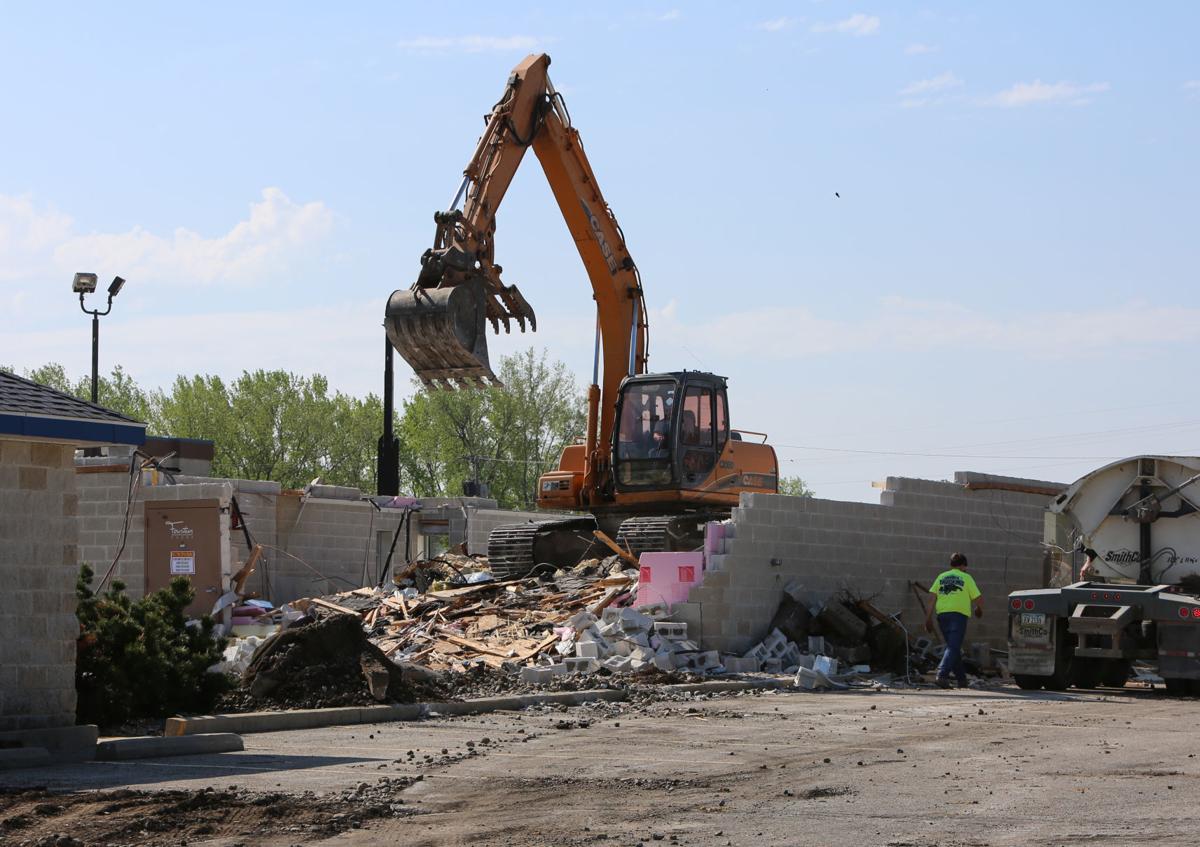 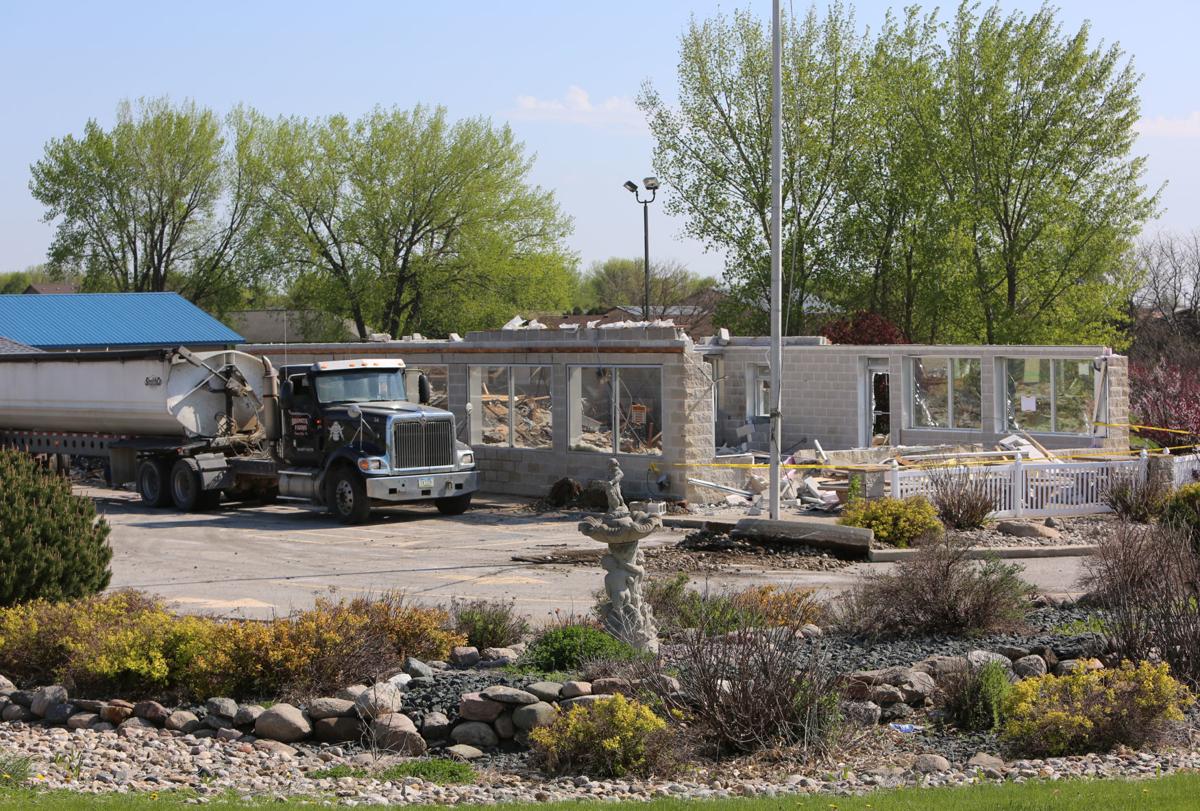 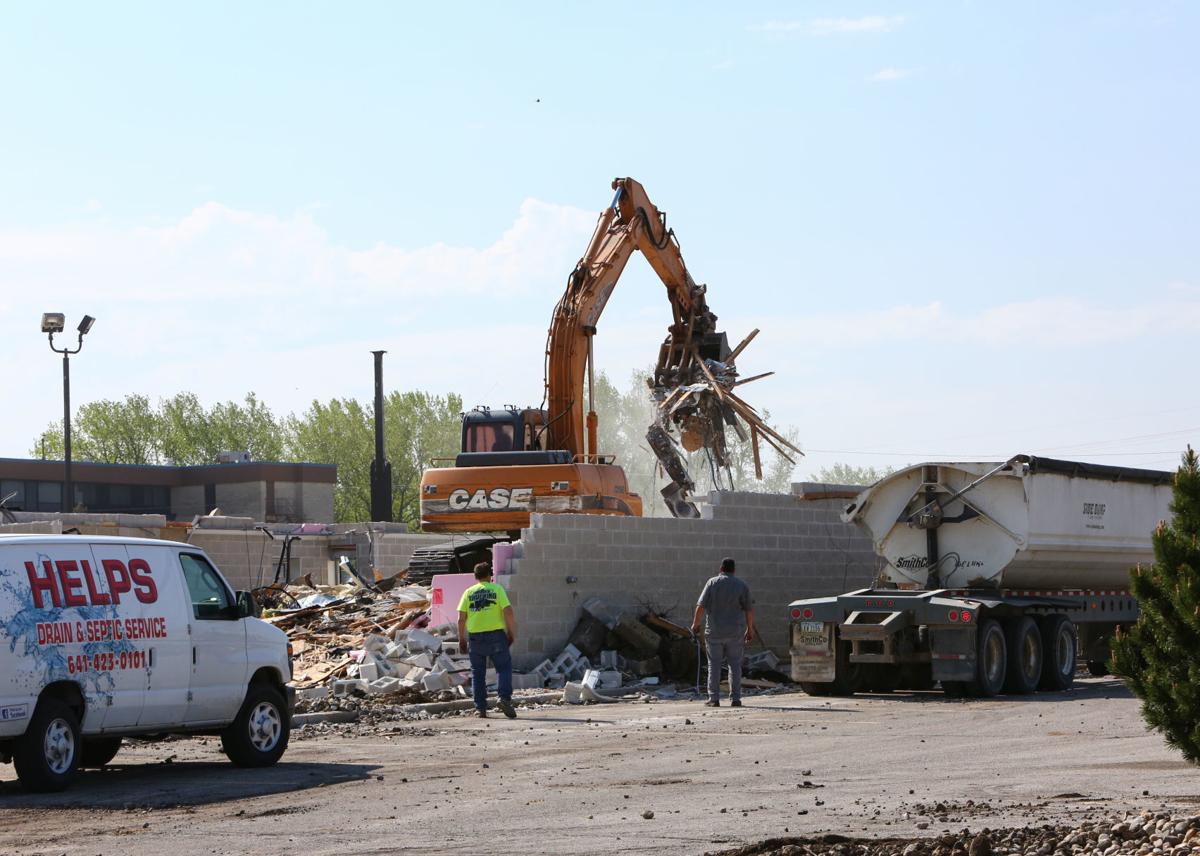