Read through obituaries from Globe Gazette 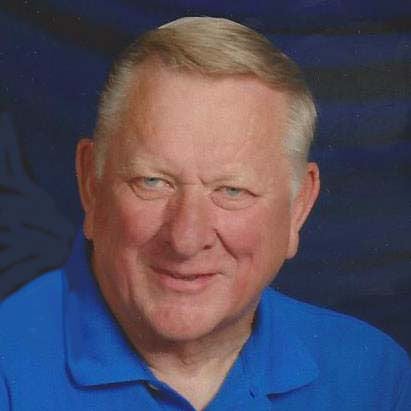 A memorial gathering of family and friends will be held from 3:00-6:00 pm Sunday, November 17th at Fullerton Funeral Home, 123 2nd St. SE, Mason City. No formal services are planned per his wishes.

Butch was born on December 17th, 1946 in Mason City, the son of Peter and Myrtle (Welch) Anderson. He graduated from Mason City High School and attended Mason City Jr College. Butch was united in marriage to Mary Johnson on September 10th, 1966 at St. Joseph's Catholic Church. To this union one son, Jeff, was born.

Butch worked for the Globe Gazette and the Mason City school system, then part time with the AEA. His hobbies were cars and car shows. Butch was a lifetime member of the River City Street Rods and belonged to St. Joseph's Catholic Church. He was an avid NASCAR and Green Bay Packer fan.

Preceding Butch in death were his parents, sisters, Marlys Zeal and Cheryl Weitzel; brother, Charles “Andy” Anderson; and his father and mother-in-law, Edward and Betty Johnson.

Memorials may be directed to the family.

Funeral services for Beverly DeWaard will be held at 10:30 AM on Tuesday, November 19, 2019 at Wright Christian Reformed Church, 1730 East 130rd Street in rural Kanawha, with Pastor Jason Semans officiating.

Visitation will be held from 5:00 PM to 7:00 PM on Monday, November 18, at Ewing Funeral Home, 118 East 2nd Street in Kanawha, and will continue one hour prior to services at the church on Tuesday.

Funeral services for LeRoy Schaumburg will be held at 11:00 AM on Monday, November 18, 2019 at First Lutheran Church, 420 First Street Northwest in Clarion, with Pastor Grant Woodley officiating. Burial will be in Rose Hill Cemetery in Eagle Grove.

BRITT, IOWA - Willard Junior “JR” Peck, 90, of Britt danced his way into Heaven on Wednesday, November 13, 2019, after living his life to the fullest even during a courageous 3 1/2 year battle with cancer.

Funeral services will be held Tuesday, November 19, 2019 at 11:00 AM at the Britt Christian Reformed Church - At The Crossroads Ministries, 569 Main Avenue North in Britt, with Pastor Dave Prince officiating. Burial will be at Evergreen Cemetery in Britt.

A Celebration of Life will be held at 11:30am on Monday (November 18, 2019) at Hogan Bremer Moore Colonial Chapel, 126 3rd St NE, Mason City, with the Rev. Craig Luttrell officiating.

Coke's family will greet relatives and friends from 10:00 am until the time of the service on Monday.

Memorial contributions may be directed to MercyOne Hospice North Iowa (www.mercyone.org) or the Alzheimer's Association (www.alz.org).

Russell was born March 2, 1946 in Osage, Iowa, the son of Kenneth and Leona (Erdman) Horgen. He graduated from St. Ansgar High School in 1964.

Russell liked hunting, fishing, woodworking and nature. He enjoyed listening to classic country music. He was an avid fan of radio sports including high school and college, especially the Hawkeyes. Russell held family and friends close to his heart.

He was preceded in death by his parents and sisters Dorothy Navratil and Norma Horgen.

There will be a celebration of life from 2 to 5 p.m. Saturday, November 16 at the St. Ansgar American Legion with all family and friends invited.

Inurnment will be a private ceremony at Immanuel Lutheran Cemetery with military rites. 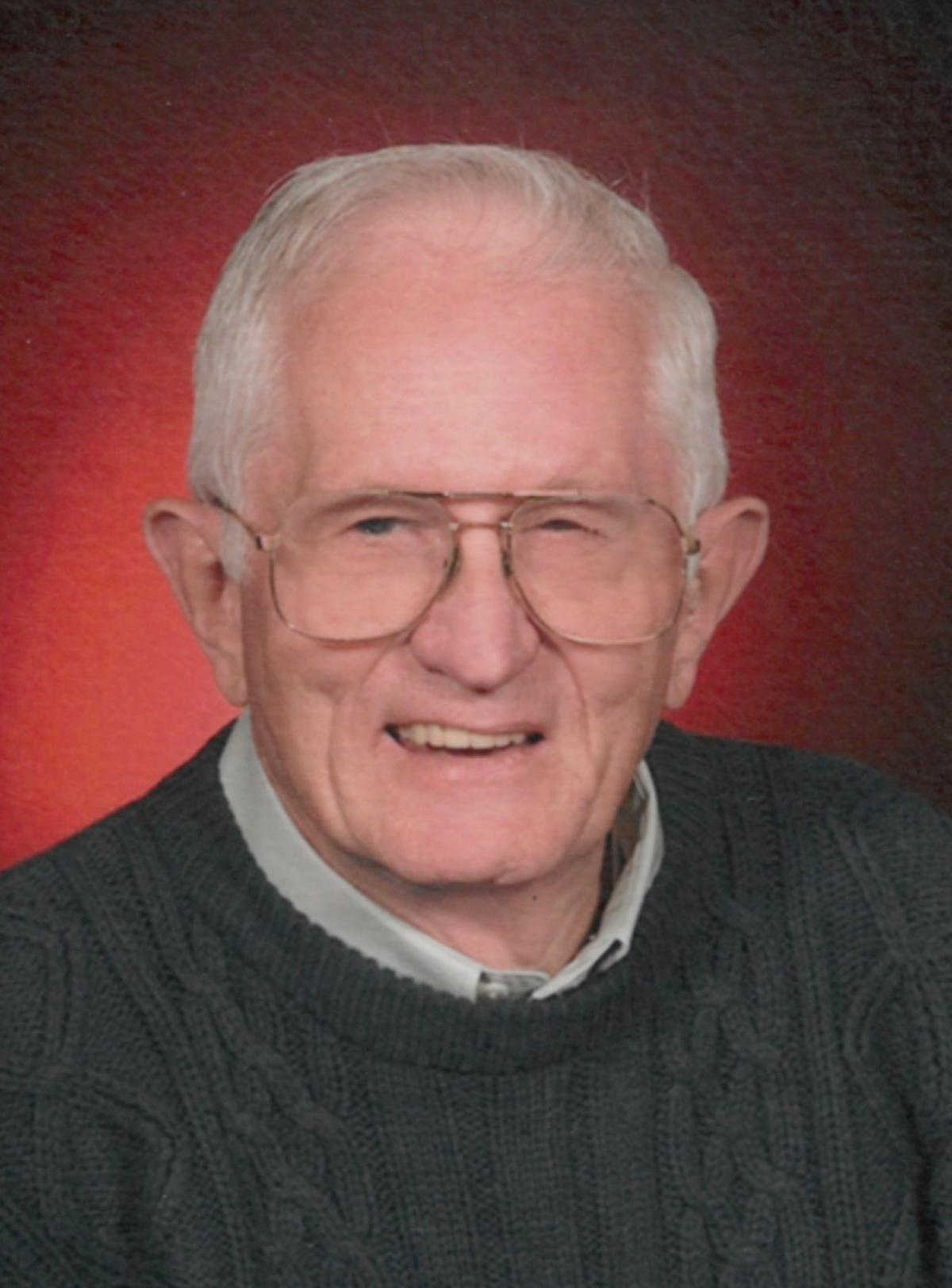 Memorial services will be held at 11:00 a.m. on Monday November 18, 2019, at the First United Methodist Church in Osage, with Pastor Sue Thomas officiating. Inurnment will be at a later date at the Gethmann Cemetery, in Gladbrook. There will be a time for lunch and fellowship with the family, in the Church Hall immediately after the service.

Phillip was born August 1, 1937, in Brodhead, Wisconsin, the son of Harold and Mona “Pauline” (Pryce) Hulburt. He graduated in 1963, from Milton College in Milton, Wisconsin. He served in the United States Army, during peace time, on a base in Germany. Phillip was united in marriage to Anita Boll on May 5, 1967, in Chicago, Illinois. He worked as a hosiery dyer at Fox River Mills in Osage and then as a Pharmacy Technician at the V.A. Hospital in Des Moines. Phillip was a member of the First United Methodist Church in Osage, and the Rotary Club in Fayetteville, Arkansas and Osage. He enjoyed small machinery repair and woodworking. Phillip was a regular for breakfast at Lucy's Lunchbox in Osage.

He was preceded in death by his parents. 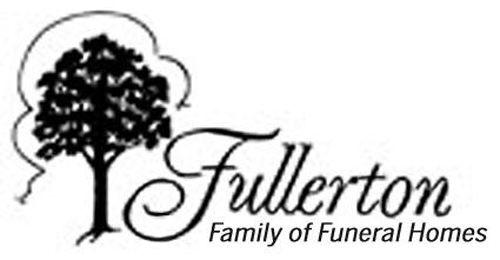 A gathering for family and friends will be held from 3:00 until 6:00 pm Sunday, November 17th at Fullerton Funeral Home, 123 2nd ST. SE, Mason City. No formal services are planned.

MASON CITY: Samnang “Lucky” Yann Lem, 34, of Mason City, passed away Friday, November 8, 2019, at the MercyOne Medical Center of North Iowa. A visitation will be held from 1 PM to 4 PM on Sunday, November 17, 2019, at Major Erickson Funeral Home, 111 N Pennsylvania Ave. A private family service will take place at a later date. Memorials may be directed to the family of Samnang Lem. Online condolences may be left for the family at www.majorericksonfuneralhome.com 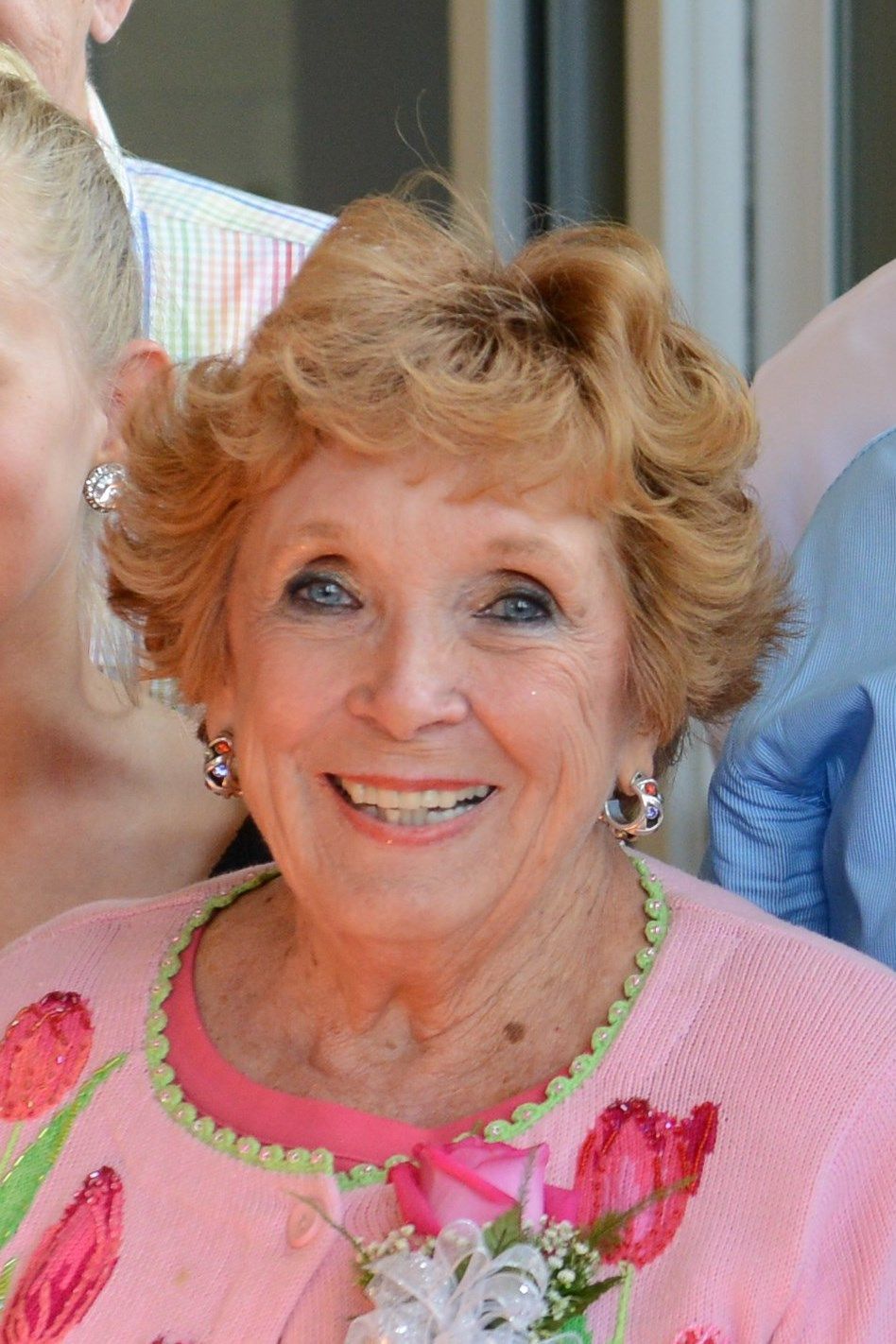 Betty Clare was born on June 8, 1934, to Roy and Gladys (Barry) Henderson, in Belmond, Iowa. She was valedictorian of her Belmond High School class of 1952. Education was very important to Betty Clare. She often laughed about her undergraduate education. Due to health reasons, she attended the College of St. Catherine's, the University of Minnesota, Drake University, and finally graduated from the University of Iowa with a Bachelor of Arts degree in English in 1956. While at Iowa, she met her future husband, Jim, and was crowned Sweetheart of Sigma Chi.

Betty Clare enjoyed a long and distinguished career as an educator. She taught for two years in Forest City, then taught at Franklin Middle School in Des Moines. She finished her 40+ year teaching career as an English teacher in the junior high and high schools in the Belmond-Klemme School District.

In the 1990s, she declared that her husband and her children had advanced degrees but she did not, which was the catalyst for her to earn her Masters of Arts in Education degree from Drake University when she was 56 years old. Thereafter, she completed Levels I and II of the Iowa Writing Project.

Betty Clare believed each of us should contribute to the greater good of our society. She practiced what she preached. Betty Clare was a proud and dedicated member of the Iowa Council of Teachers of English (ICTE) where she held the offices of treasurer, president, and conference co-chair. She also was a co-founder, treasurer, and publicity chair of the Top of Iowa Council of Teachers of English.

Betty Clare's service at the state level catapulted her to the national stage, where she served on the Executive Council and Board of Directors of the National Council of Teachers of English (NCTE). She also served as associate chair of the Secondary Section Committee, as an at-large Secondary Section representative for the NCTE Standing Committee on Affiliates, and chaired the Selection Committee for NCTE's David H. Russell Award Committee. Along the way, Betty Clare presented and led numerous discussions at ICTE and NCTE conferences.

After retiring from teaching, Betty Clare worked tirelessly with the Latinas/Latinos al Exito organization, which promotes the advancement of Latinos in the State of Iowa. She organized the Belmond chapter and served on the organization's Executive Board. She also served on the selection committee for the North Iowa Area Community College Performing Arts and Leadership Series.

In recognition of her service, Betty Clare was the recipient of many awards including the ICTE Distinguished Service Award, the ICTE's Past President's Award and the Belmond Jaycee's Outstanding Educator Award. In 2016, Betty Clare was honored as the 2016 Woman of the Year by the Clarion chapter of the American Association of University Women (AAUW).

Betty Clare was a devoted wife, mother and grandmother. She loved to spend time with her family and friends, boating at Lake Cornelia and skiing on the slopes of the Rocky Mountains. She achieved her long-time goals of skiing Vail mountain to celebrate her 70th and 75th birthdays.

Betty Clare was preceded in death by her parents, Roy and Gladys Henderson, her parents-in-law, Paul and Dorothy Houser, her son, Michael Houser, and her daughter-in-law, Holly Houser Simons. Survivors include her husband, James E. Houser; Michael's children, Brendan and Megan; her son, John (Jennifer) Houser and his daughter, Emma; her son Thomas Houser and his children, Charlie and Clare; and her daughter, Molly Ann (Bruce) Kuebler and her three children, Barry, Michael and Clare Marie.