Read through obituaries from Globe Gazette

Forest City, Iowa - Russell Allen Butler was born on February 17, 1958 to Vernon and Betty (Schmidt) Butler. He died on November 11, 2019, peacefully at his home in Forest City. He graduated from Northwood-Kensett High School in 1976. Russell enlisted in the U.S. Army right out of high school and served until 1980. After returning home he worked on the pipeline until he moved to Texas in 1982, where he worked in the oil fields. Russell decided to return to Northwood in 1986. He then worked a brief time for Armor in Mason City, after which he worked for Curries in Mason City, where he was currently employed.

In 2006 Russell moved to Forest City, Iowa to live with the love of his life, Terry Stillings.

Russell loved sports with the Minnesota Vikings and Twins at the top of his list of favorite teams. He also enjoyed golfing, gambling and wrestling around with his nieces and nephews.

Russell was preceded in death by his grandparents; Fred and Alma (Olson) Schmidt, Irving and Ester (Johnson) Butler; his parents, Vernon and Betty (Schmidt) Butler; his brother-in-law, Randy Werner.

Schroeder & Sites Funeral Home of Northwood, Iowa is in charge of arrangements.

MASON CITY: Claire L. Ellingson, 88, of Mason City, passed away on Tuesday, November 12, 2019, at Good Shepherd Health Center in Mason City. A funeral service will be held on Friday, November 15, 2019 at 10:30 a.m. at Major Erickson Funeral Home, 111 North Pennsylvania with Pastor Sid Bohls officiating. Interment will be held at Elmwood – St. Joseph Cemetery. A visitation will be held one hour prior to service time on Friday. Memorials may be directed to St. Croix Hospice. Online condolences may be left for the family at www.majorericksonfuneralhome.com

MASON CITY: Phyllis F. Murphy, 92, of Mason City, passed away Sunday, November 10, 2019, at Mayo Clinic Hospital, St. Mary's Campus in Rochester, Minnesota. A funeral service will be held on Tuesday, November 19, 2019 at 1:30 p.m. at First United Methodist Church, 119 South Georgia. A visitation will be held on Monday, November 18, 2019 at Major Erickson Funeral Home, 111 N Pennsylvania Ave. from 5:00 p.m. – 7:00 p.m. Interment will be held at Elmwood – St. Joseph Cemetery. Memorials may be directed to Humane Society of North Iowa, Music Man Square, First United Methodist Church, or the Kinney Pioneer Museum. Online condolences may be left for the family at www.majorericksonfuneralhome.com.

Shirley Mae Duesenberg (Veldhouse) passed away peacefully at home on November 1, 2019. Shirley was born in Kanawha, Iowa on February 4, 1936 to Nicholas P. and Fanny Veldhouse. Shirley and her husband Don Duesenberg made their home in Clear Lake, Iowa for many years before retiring to Mesa, Arizona. She is survived by her husband, Donald W. Duesenberg; son, Troy Duesenberg; and daughter, Darcy Duesenberg. She will be buried at the Mountain View Cemetery in Mesa, Arizona. 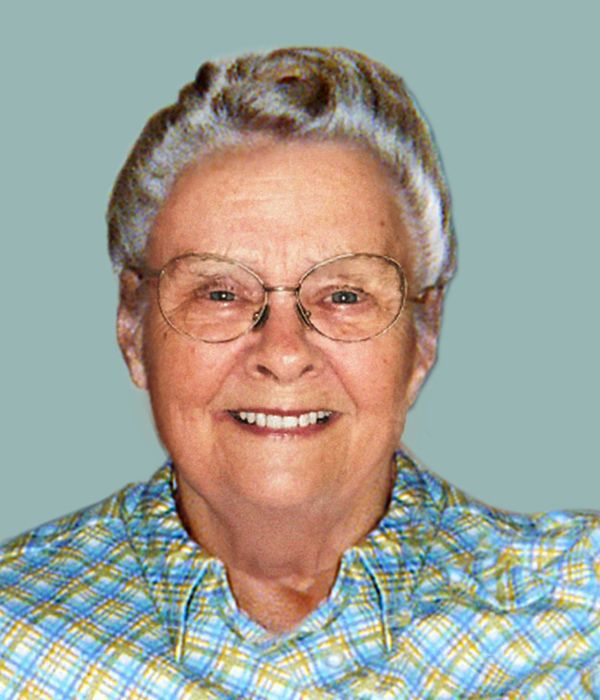 Darlene Lilian Eggena, 89, of Rockford, went to be with her Lord and Savior on Sunday, November 10, 2019 from complications of stroke at MercyOne North Iowa Hospice Inpatient Unit in Mason City.

A private family funeral service for Darlene Eggena will be held at 2:00 p.m. on Thursday, November 14, 2019 at Hauser Weishaar Funeral Home in Charles City with Pastor Robert Orr from Gospel Hall Assembly of Aplington, Iowa officiating. Burial will be at Riverside Cemetery in Rockford.

She is preceded in death by her parents; daughter, Connie Hill; husband, Harm Eggena Jr.; brothers, Vernon and Lowell Hobert.

Hauser Weishaar Funeral Home, (641) 228-2323, 1205 South Main Street, Charles City, Iowa 50616 is in charge of local arrangements. Online condolences may be left on the Tribute Wall for the family at www.hauserfh.com. 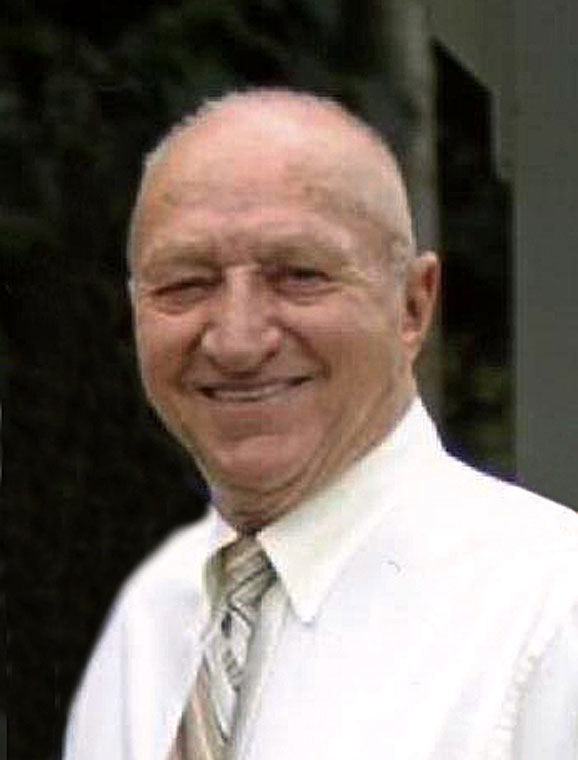 Arden Dale Magnuson, 83, of Albert Lea, died on Thursday, November 7, 2019, at the Good Shepherd Health Center. Visitation will be held from 6 to 8 pm on Friday, November 15, 2019, at Major Erickson Funeral Home, 111 North Pennsylvania Ave. A memorial service will be held at 10 am on Saturday, November 16, 2019, at Grace Lutheran Church, 302 E 4th St, Hanlontown, Iowa. Interment will be held at the Brush Point Cemetery following the service. Memorials may be directed to the family of Arden Magnuson. Online condolences may be left for the family at www.majorericksonfuneralhome.com

Arden Dale Magnuson was born in Hayfield, Iowa on January 17, 1936, to parents Albin and Martha (Halvorson) Magnuson. Arden grew up in the Hanlontown area and attended Grace Lutheran Church where he was baptized and confirmed. He attended Hanlontown High School and joined the United States Army following graduation. After his time in the Army, Arden worked at Decker's meat packing plant, various construction work, and was a member of the Labor Temple. One of Arden's passions was farming, milking cows, and raising various other animals outside of Plymouth, Iowa.

Arden was a big fan of the Minnesota Vikings and Twins and enjoyed following both teams. He had many hobbies in life from playing cribbage, gardening, and spending time with family and friends to going on daily 10 mile bike rides on his single speed bicycle. He was also very proud of the ribbons that he received from the Freeborn County Fair for various entries.

Arden will always be remembered for the love he had for his children, grandchildren and his creativity and ingenuity, especially for fixing up his home

He was preceded in death by his parents and siblings: Don Magnuson and Lorraine Hart.