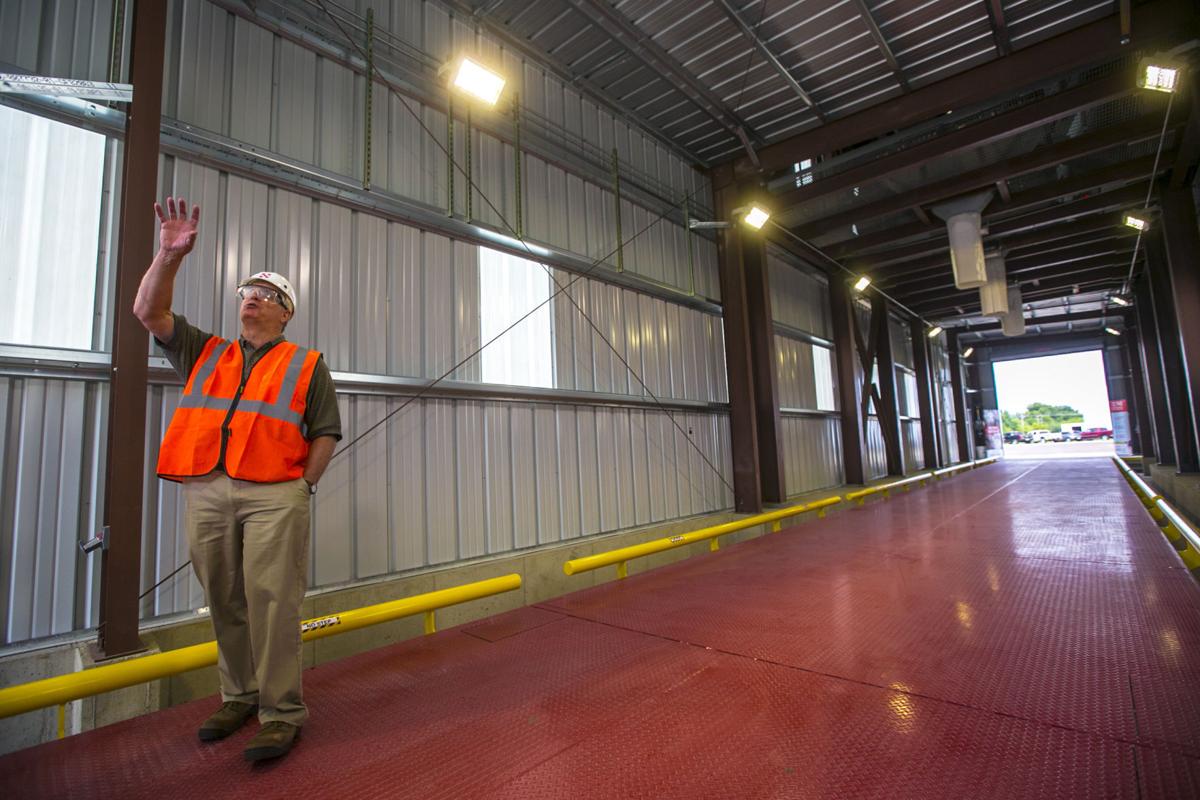 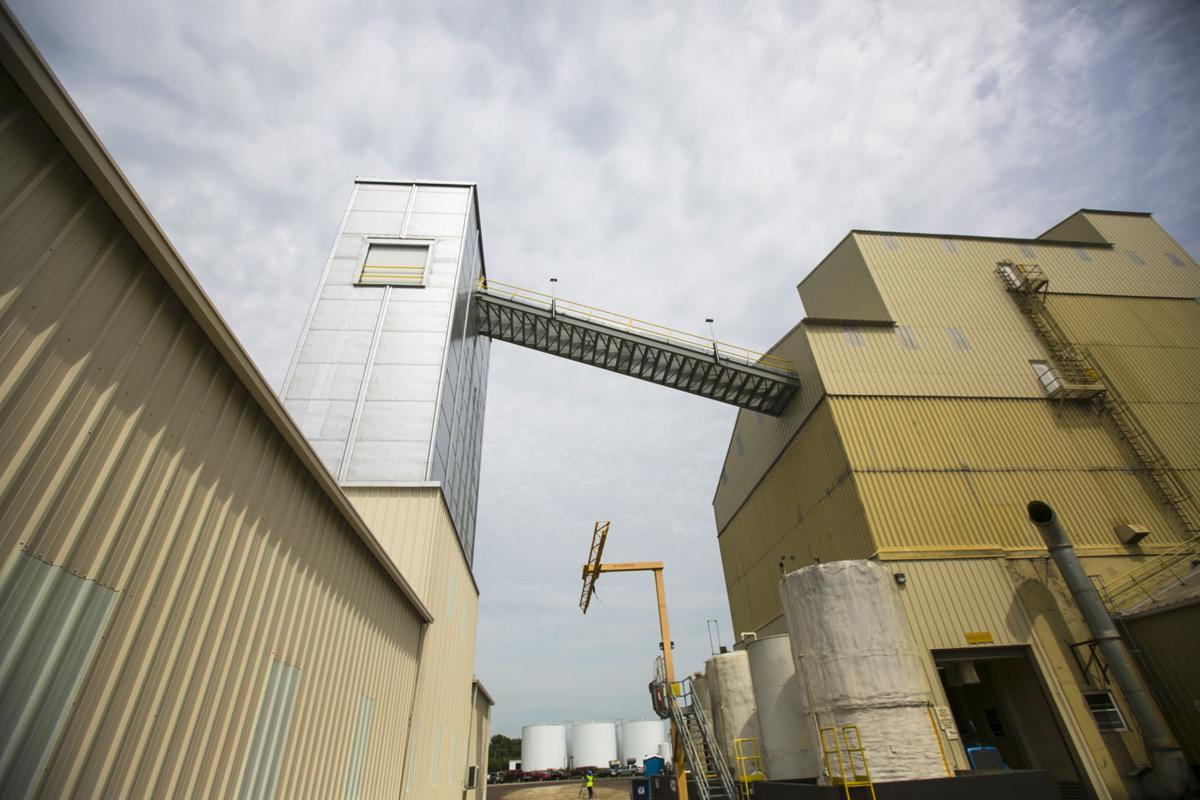 MASON CITY — Purina Animal Nutrition of Mason City on Friday showcased a $2.4 million addition that will open next week.

More than 80 Purina employees from other facilities and local customers visited the plant to see how their animal feed is made.

There are 364 products produced at the plant in different forms to service many types of farm operations in North Iowa and Southern Minnesota. Most of the feed is sold to farmer-owned cooperatives within 120 miles of the plant.

Purina built a new bulk load-out facility, which includes a truck scale. This addition, which includes 12 finished feed bins, will mean faster loading of pellets, which are fed to growing pigs and dairy calves.

“We’ve needed this expansion and new equipment for about 10 years,” Fiddelke said.

Fiddelke, who has worked at the plant since 1997, said this is the biggest expansion he’s seen.

“It’s a blessing, and it’s good for us to better serve our customers,” he said.

The load-out facility will be operational Monday.

A woman was killed in Clear Lake after an unattended, state-owned tractor rolled towards the beach area.

A woman was killed in Clear Lake after an unattended, state-owned tractor rolled towards the beach area.

After a three year battle with cancer, Michael Phelps (50) passed away July 27, 2020 at Kossuth Regional Health center in Algona, IA. He was s…

Candelight vigil for Jane Mikkelson Schreur to be held Thursday

A candlelight vigil will be held for Jane Mikkelson Schreur on Thursday evening.