A class in Clear Lake is answering the question age-old student question: "when will we use this in real life?"

Project Lead the Way (PLTW), a STEM based curriculum, is giving Clear Lake Middle School students an opportunity in hands-on learning and being more creative.

"It's just another way for kids to connect with education curriculum, because it brings in very hands-on stuff," said Principal Mike Lester. "I would say that's the biggest thing is that creative mindset. It's not simply just doing something and moving on, they have to use that creative functioning mindset."

The middle school program has an engineering track to it, according to PLTW teacher Jackson Abbas, a new addition to the district. He teaches the national curriculum to the eighth-grade students all year, while sixth- and seventh-grade students still receive similar components in different classes like robotics.

"Each quarter is something different. We started out with green architecture. We've been working with a computer program, building 3D models," said Abbas.

In a real-life lesson Abbas, who has a math background, had his students work on figuring out flooring within a house and having a certain budget.  Lester says he had multiple students show off their flooring plans to him and discuss their dream layout. Students then reflect on if they could see themselves doing it as a career.

"When kids find you and tell you that, that's pretty powerful," said Lester.

Abbas instructs his students on skills they can use anywhere, such as using a tape measure. He added it answers students' question of "when will I use this?"

"I would say the biggest thing with this curriculum it does a really good job of taking the skills that you learned and applying them right away," Abbas said.

Abbas hopes to bring in guest speakers who can bring in a community aspect to the class, while showing real people who use the same skills the students are learning.

PLTW hits Clear Lake's goal of "literacy across the board," working in multiple subject areas as a collaborative effort. Abbas works alongside math and science teachers to ensure kids have understanding of lessons and skills.

Although it is too early to know, Lester believes the class will help students' testing scores.

"It's going to be tough (to know) since it is our first year doing it, so we could see (an increase) within the next three years possibly." Lester said.

Abbas' goal with his PLTW students is to start developing the skills for when they step into the workforce.

"I just want them to learn how to be problem solvers and independent thinkers," said Abbas. "There'll be times where I give them a prompt and then the questions kind of come up naturally. I don't always want to give them an answer right away. I just say 'how can we figure this out?"

Lester said PLTW has a good teacher at the helm, helping kids connect with the curriculum.

"A program is as good as a person in it and I think Mr. Abbas is going to be a great person for that," said Lester.

A dinosaur, a snowman, or a cowboy. You never know what you might see in the morning at Clear Lake Middle School. 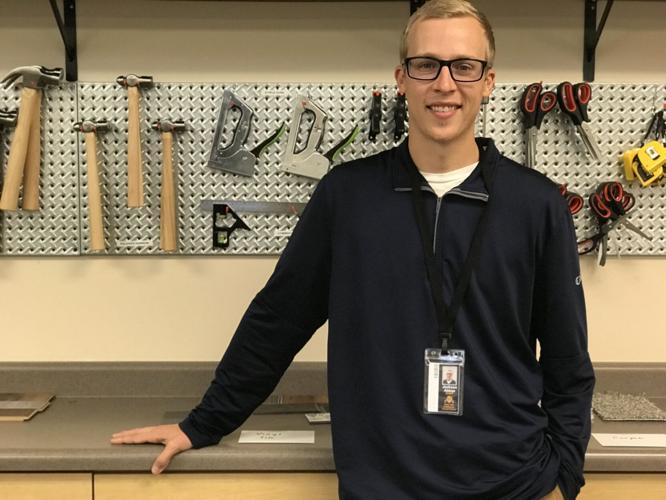 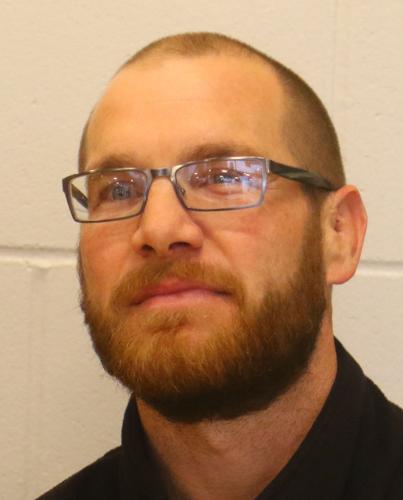