At Hejhal’s request, the board held a special meeting Thursday morning to consider whether it supported his run for State Rep. 51. It voted 5-0 in favor, he said.

A Democrat, Hejhal will now campaign against Bloomingdale, a Republican, for the seat that will be vacated by Rep. Josh Byrnes, R-Osage.

Byrnes announced he will not run for re-election.

Hejhal is a graduate of Sergeant Bluff-Luton High School in western Iowa. He served 29 years with the 185th Air Refueling Wing of the Iowa National Guard in Sioux City, retiring as a lieutenant colonel.

This is his eighth year as principal at Osage High School. He would like to continue working as principal if elected to the Legislature.

His Republican opponent, Bloomingdale, is in her fifth year as mayor in Northwood. She’s served a total of 20 years of public service and runs her own accounting and tax service firm in Northwood.

Hejhal says he was moved to run for the Iowa Legislature to do something about the bickering and partisan gridlock he believes has taken over the nation’s political system.

If elected, he plans to work with both parties to make progress for the state.

“I’m kind of a no-nonsense, get-things-done kind of guy who has seen that our political system right now is broken, or feels broken,” he said.

Hejhal lives in Osage with his wife, Donna. They have three grown children.

Ahead of the verdict, we contacted local law enforcement for their reactions surrounding the case.

Mason City Community Schools has a new director of curriculum and instruction. 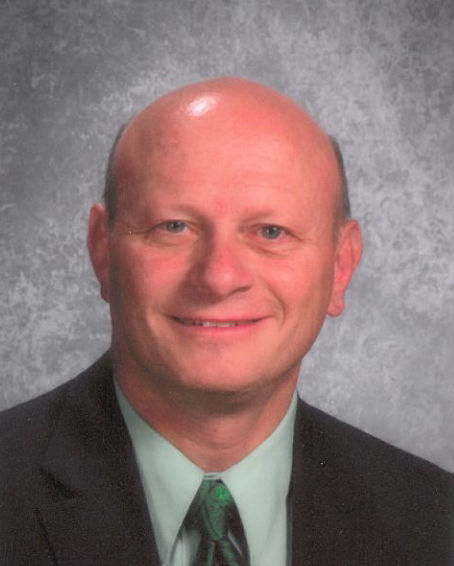 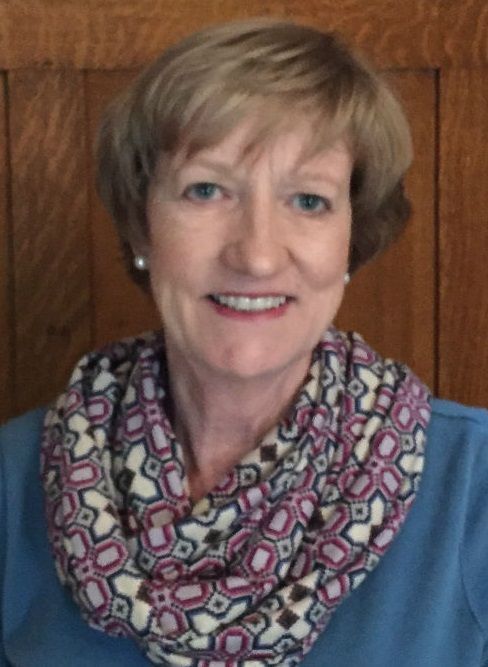