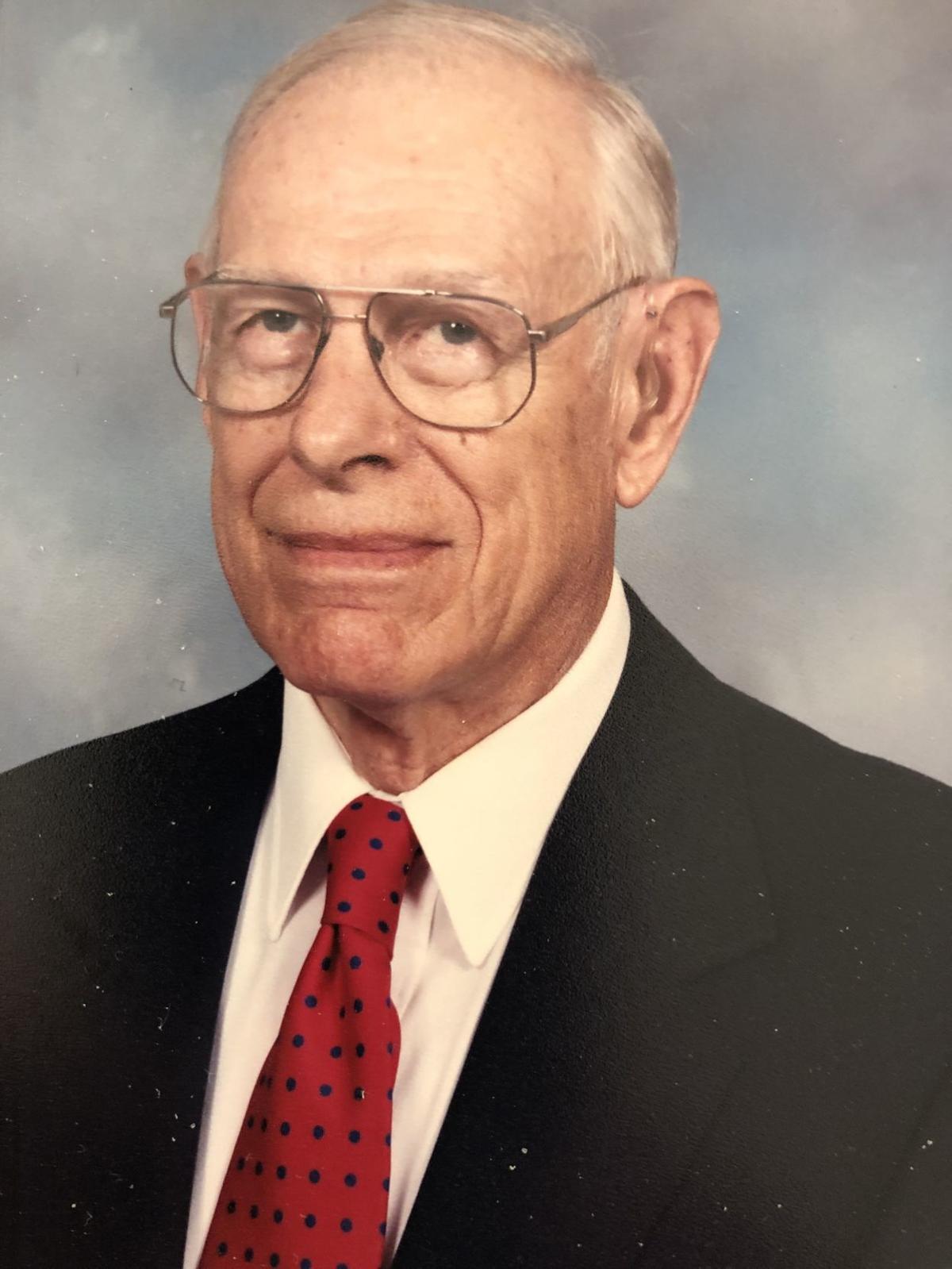 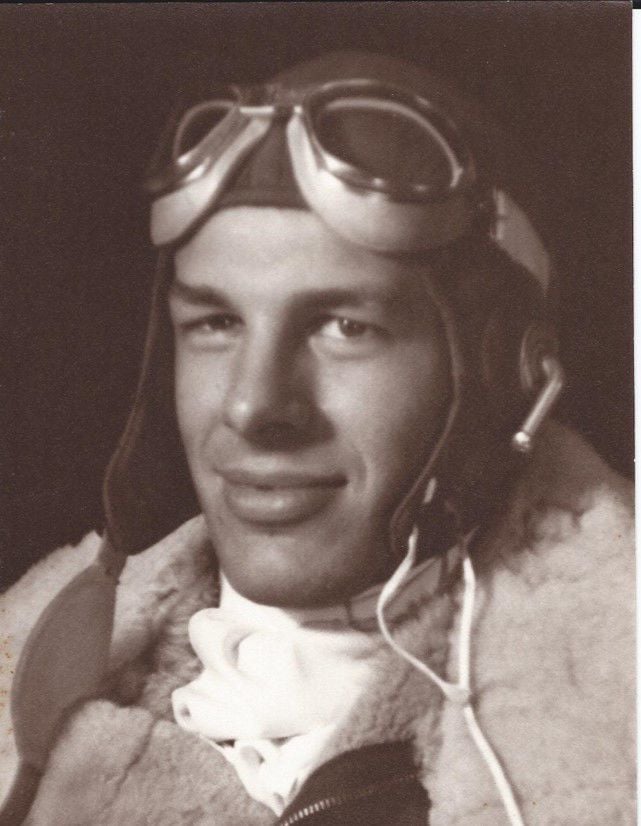 Bill was born June 19, 1924, the son of Clyde and Lucy (Hamilton) Rich in Glidden, IA. He graduated from Glidden High School in 1941, and enrolled at Iowa State College in Ames in 1942. He was inducted into the Army Air Corps in November 1942, becoming a pilot of a B-17 crew. He was stationed in England with the 8th Air Force, 487th Bomb Group where he completed 13 bombing missions before the end of WWII. He retired as a Major in the Air Force Reserves.

Bill returned to Iowa State and graduated with a degree in Agricultural Education in 1949 and a Masters Degree in 1970. On December 27, 1946, he married Ferne Frazier of Lost Nation, IA. She preceded him in death in January 2000.

Bill developed the Vocational Agriculture program for Clear Lake Community Schools and taught there for 17 years. In 1968, he accepted a position with North Iowa Community College, teaching Metal Technology. He retired from NIACC in 1986 as chairman of the Industrial Related Division.

Bill enjoyed restoring and driving antique cars. He participated in many parades, driving his 1946 Mercury as a member of the North Iowa Vintage Auto Club.

He was preceded in death by his parents; wife, a sister, Ruth; and a brother, Lewis.