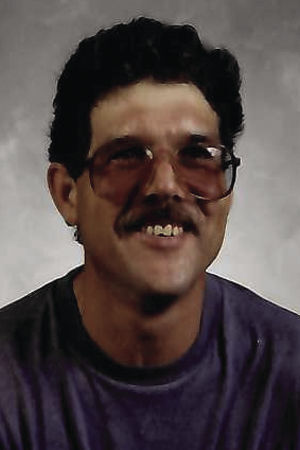 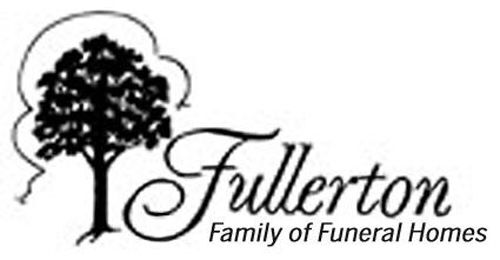 Roger L. Marsh Jr., 60, of Mason City, IA passed away on Wednesday, September 9, 2020 at Crestridge Care Center in Maquoketa, IA. A private family graveside service will be held at Elmwood-St. Joseph Cemetery. In expression of sympathy memorials may be sent to Fullerton Funeral Home in care of the family.

Roger was born in Mason City, IA on March 17, 1960 to Roger L. Marsh Sr. and LaVonne (Berding) Marsh. He was confirmed and baptized at Trinity Lutheran Church. Roger graduated from Mason City High School. He was united in marriage to Rose Tanner. To their union two children were born; the couple later divorced. Roger worked for Tuttle Construction, Wright Tree Service and most recently Mason City High School until early retirement.

Roger was preceded in death by maternal and paternal grandparents; step-father, Dean Blackmer; many aunts, uncles and cousins.