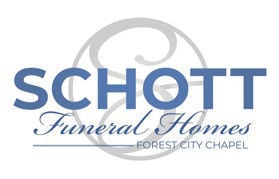 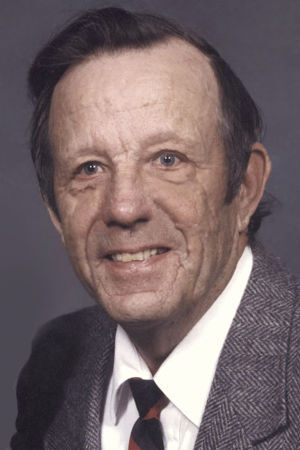 Visitation will be held one hour prior to the service at the funeral home. Masks will be required and social distancing guidelines will be followed.

Robert's service will be streamed live on the Schott Funeral Homes website beginning around 11:00 AM on the day of the service. Go to www.schottfuneralhomes.com, click on his photo, and from his obit page, click on “tribute wall” tab to find the webcast link.

In lieu of flowers, memorials may be directed to Westview Care Center in Britt, Iowa

Robert L. Johnson was born on August 28, 1932, to Bill and Marie Johnson. Bob graduated from Hayfield High School and helped on his parent's farm working with livestock, growing crops, and doing custom work for others.

Bob later worked as a janitor at Waldorf College. He also worked with his cousin, Harvey D. Johnson on his farm. After Harvey passed away from cancer, Bob continued to help Greg Wirtjes, Harvey's son- in –law, farm. While Bob worked at Waldorf College he met Martha Johnson and the couple was married on January 3, 1981, at Faith Lutheran Church. They lived in Forest City and together helped care for many elderly friends, providing transportation and companionship for the homebound. Bob enjoyed working, especially outside. He and Martha kept a big garden and shared their produce with many. Bob and Martha would walk up to two miles a day. They enjoyed going out to eat together. Bob faithfully took care of Martha who passed away from Alzheimer's Disease on February 13th, 2010. Bob was a quiet man who enjoyed getting to know people. He enjoyed young children and getting together with his extended family. He spent several years at Westview Care Center and one could find him joking with the staff and developing friendship with the staff and people there.

Bob is preceded in death by his wife, Martha, and his parents.

You can contact the family with on-line condolences at: www.schottfuneralhomes.com. 641-585-2685.