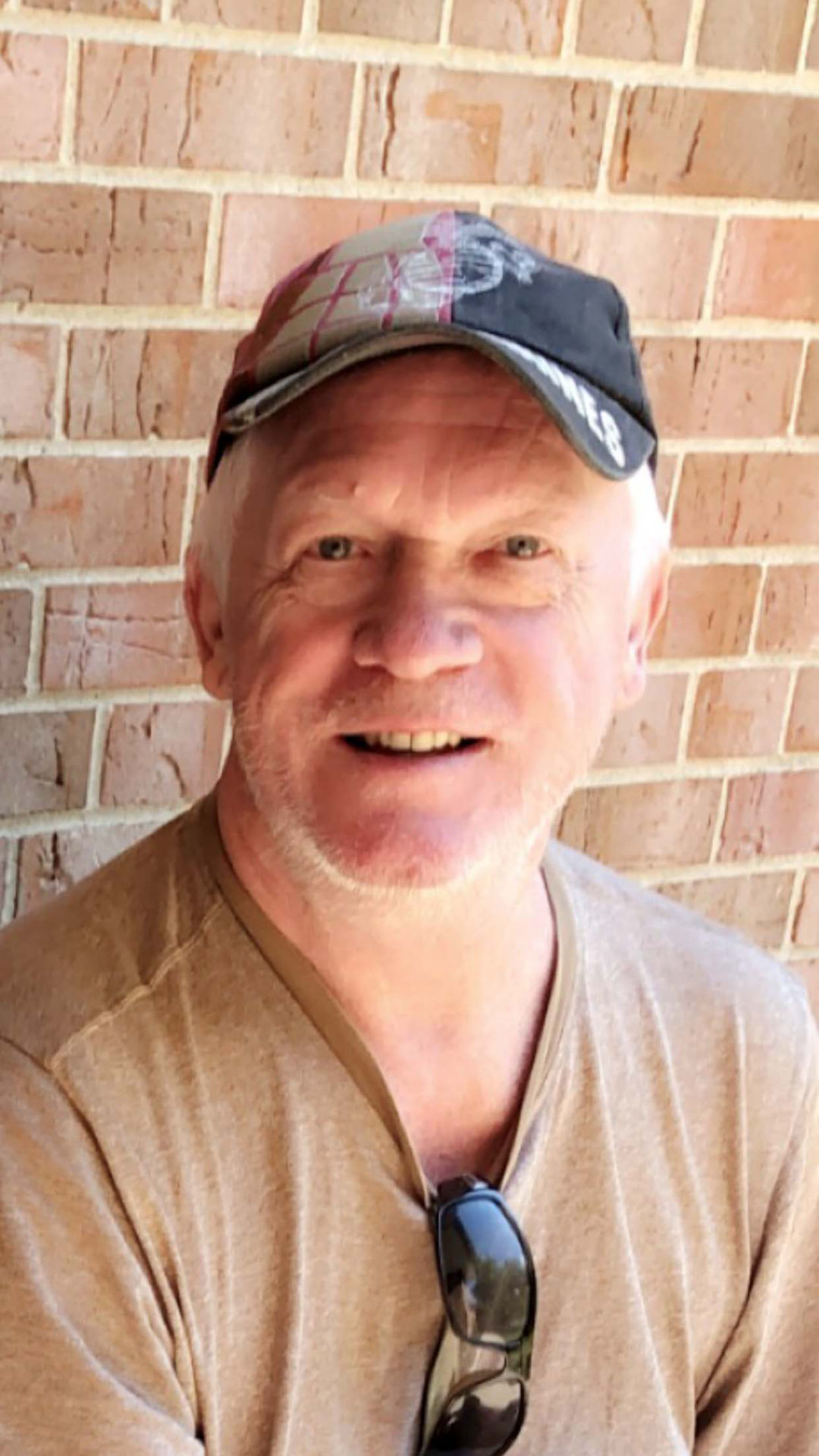 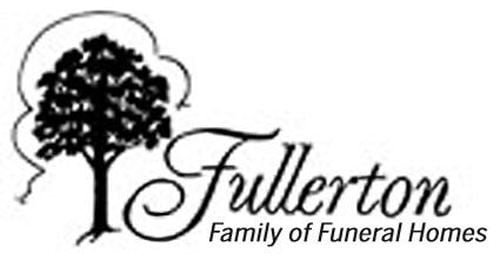 A funeral service will be held at 10:30 A.M. on Saturday, January 4, 2020, with a one hour prior visitation at Fullerton Funeral Home, 123 2nd St SE, Mason City, with Pastor Phil Boender officiating. Interment will follow at Memorial Park Cemetery in Mason City.

Mark was born on July 13, 1957 at Franklin Hampton Lutheran Hospital to Marvin Peter Pals and Judy Kaye (Hansen) Pals. He attended school and graduated from Sheffield-Chapin High School, where he had played football all 4 years. Mark resided in Sheffield for most of his life until 2015, when he moved to Mason City.

Mark served and was honorably discharged from the United States Marine Corp; his military occupational specialty was tanks. He spent a lot of time stationed in California and had many stories he told often from his time in the Marines; his Marine buddies always referred to him as “corn picker,” since he was an Iowa boy. Mark was a proud veteran and earned: a Rifle Sharpshooter Badge, Pistol Sharpshooter Badge, Marine Corps Expeditionary Medal, Sea Service Deployment Ribbon, Good Conduct Medal and Letter of Appreciation.

Mark was a proud father of two children, Erica and Joe. Throughout his life Mark worked as a truck driver for various companies and his daughter Erica often rode with him. He enjoyed listening to 70's/80's music and watching Rambo-First Blood/ Bruce Lee movies. Mark was an avid NFL fan and would watch whoever was playing. When he became a grandpa, he loved playing catch and board games with his grandchildren. More recently he liked taking his grand-pups “Zoey” and “Zinnie” for walks; they really adored him. Mark will be remembered by his family for his straight forward demeanor but more importantly, his kind heart. He was a loving dad, grandpa, son and brother.

To send flowers to the family of Mark Pals, please visit Tribute Store.