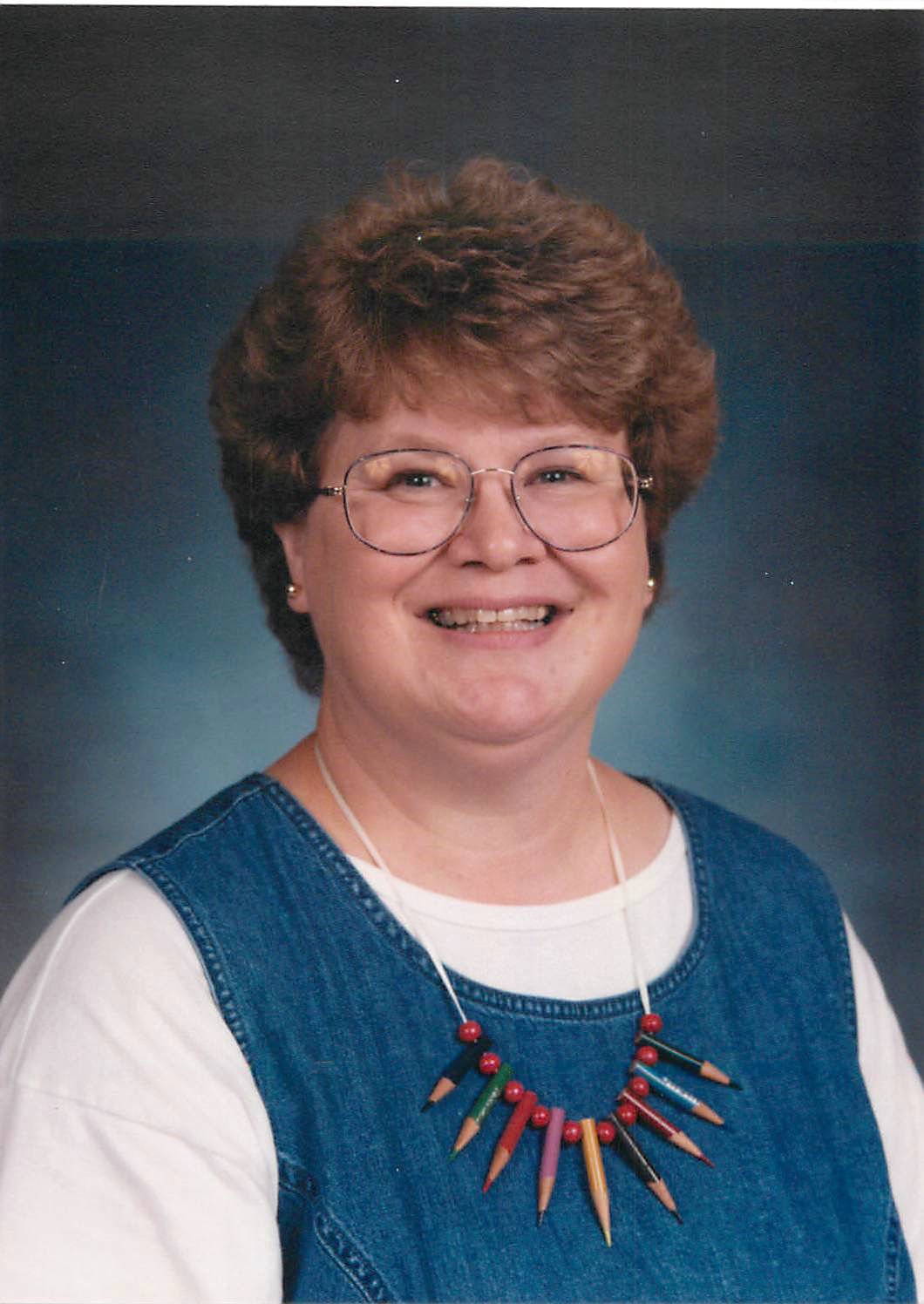 Funeral services will be held 11:00 AM on Monday, February 3, 2020 at Immanuel Lutheran Church in Forest City with Pastor Rod Hopp and Associate Pastor Zech Anderson officiating.

Visitation will be held from 3:00 to 5:00 PM on Sunday, February 2, 2020 at Cataldo Schott Funeral Chapel, 505 N. Clark St. in Forest City and will continue one hour prior to services at the church.

Karen Joanne (Flugum) Johns was born on July 15, 1948 at the hospital in Forest City to parents Clarence and Myrtle (Monson) Flugum. She was baptized and confirmed at Winnebago Lutheran Church, rural Lake Mills. Karen attended school through 6th grade in Leland, Iowa, finishing her years in Forest City and graduated from FCHS in 1966.

Following her high school graduation Karen went on to attend Waldorf College and then Luther College in Decorah, finishing with a bachelor's degree in teaching.

Simply put, Karen absolutely loved to teach. From her first job in Osseo, Minnesota she then moved back to North Iowa and taught for a few years in the Fertile Elementary School. When the Fertile school had to shut its doors, Karen began working as an elementary teacher in the Forest City Community School, primarily in 4th grade, teaching until her retirement in 2004. She was inducted into the department of education Hall of Fame in 2010.

In her earlier years of teaching and living in Forest City, Karen had a wonderful neighbor. The two had teaching in common, his children respected her, and finally Wayne Johns asked Karen Flugum on a social outing. Eventually, the two were united in marriage on Christmas Eve in 1976 at Winnebago Lutheran Church. They spent 43 happy years together; teaching, volunteering and raising the kids in their beloved community of Forest City.

Summers were time for vacations. Karen and Wayne traveled to destinations as simple as Ohio for Wayne's class reunions, but it was the big trips Karen loved most. An extended tour of Norway was her favorite, as it was where all four of her grandparents were born. Over the years the couple had also visited Hawaii, Australia, and New Zealand.

Shortly after Karen's retirement she was diagnosed with cancer. Karen fought with grace and courage. She will be missed by all who knew her.

She was preceded in death by her parents Clarence and Myrtle; son Bruce Johns in 1993; a sister Ardys Nelson; two brothers Dennis Flugum and Bernard Flugum; and two brothers-in-law Maynard Tweeten and Francis Meier.

Arrangements are with Cataldo Schott Funeral Home in Forest City. 641-585-2685

Online condolences for the family may be left at www.cataldoschottfh.com.

To plant a tree in memory of Karen Johns as a living tribute, please visit Tribute Store.