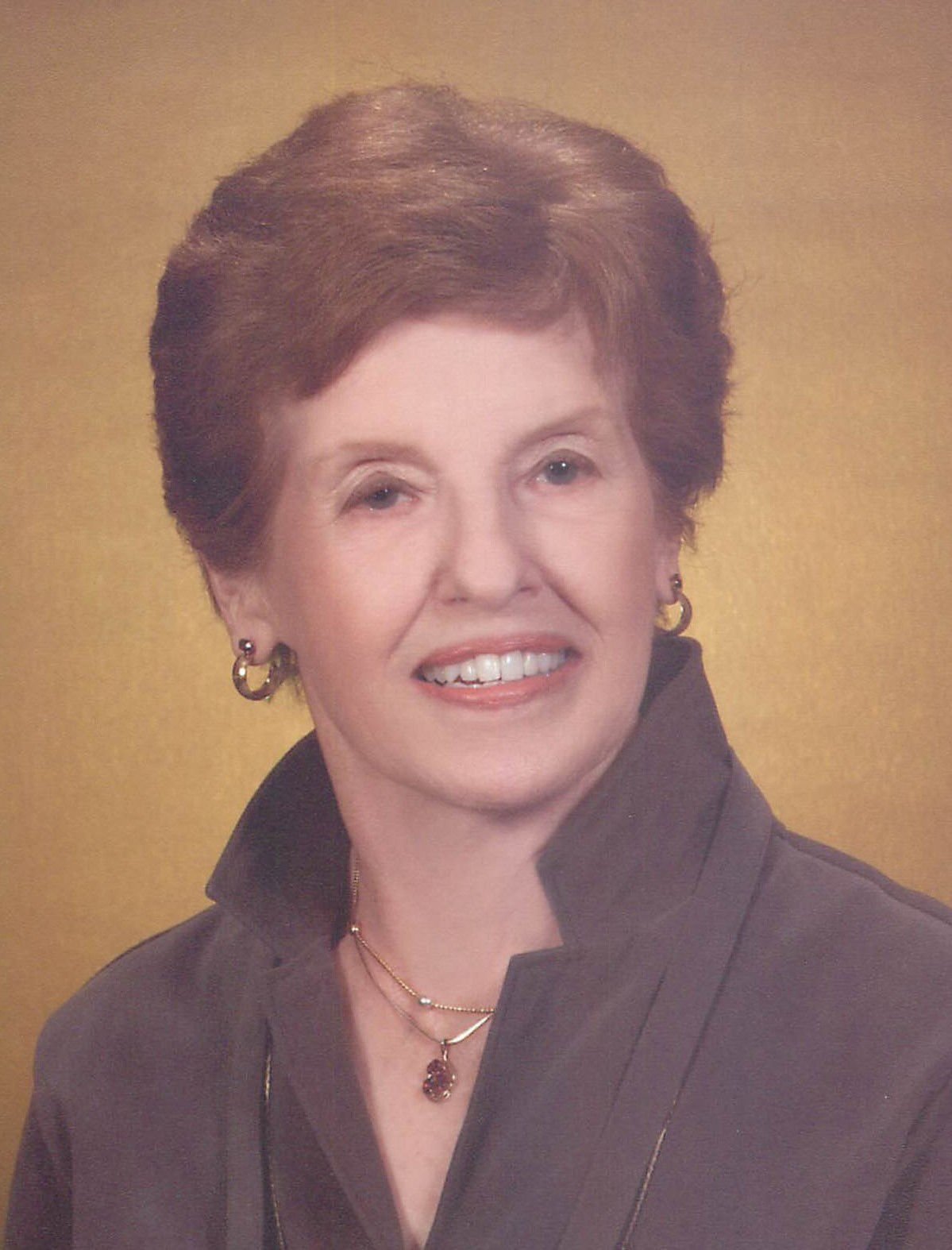 A visitation will be held one hour prior to services at the funeral home on Wednesday.

Burial will be in Beaver Creek Cemetery, rural Joice, Iowa.

She attended country school through the sixth grade and then attended Clear Lake Community Schools, graduating from High School in the class of 1943. She attended Hamilton School of Commerce, Mason City, Iowa, graduating with a Junior Secretarial Course Diploma in 1945. She applied to the Civil Service and accepted as a secretary in the offices of the Quartermaster General in Washington, D.C. during World War II for one year. She returned to Mason City and was a secretary to Ida Rorem with the North Central Branch of the Lutheran Welfare Society for three years until her marriage. Iris was a secretary at Deluxe Products and Walker Manufacturing from 1960 through 1973, resigning as secretary to manager, to stay at home; however, she worked part-time at WCTA during 1990.

On April 1948, she was united in marriage to Wesley C. Anderson, Joice, Iowa at Zion Lutheran Church in Clear Lake, Iowa by the Rev. L.F. Scheie and Rev. Rueben Mostrom. They made their home on a farm near Joice, and were parents to three sons.

She has been a member of the Iowa Society of Mayflower Descendants since 1985 when she traced her family history to Mayflower passenger, John Howland.

Arrangements are with Cataldo Schott Funeral Home in Forest City. Online condolences may be left for the family at www.cataldoschottfh.com.