Read through the obituaries published today on globegazette.com. 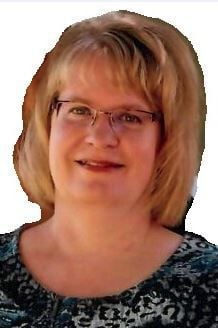 She was baptized and confirmed in the Lutheran faith.

She was an avid reader, bakerook, loved movies, and an unlikely sports mom. GO N-K VIKINGS!!

She graduated from St. Ansgar High School in 1992, Waldorf College in 1994 and Luther College in 1996 with a Bachelor of Arts degree in Social Work.

She worked at MercyOne North Iowa Hospice as a bereavement coordinator for 16 years until health changes had her spending time at home.

She and her husband, Chad, were married 18 years.

He has been a great caregiver.

She is also survived by her sons at home, Tyler and Justin.

Memorials can be given to Northwood Public Library, First Lutheran Church of Northwood, or Iowa Public Television.

A special thanks to everyone who provided support, a listening ear, meal, or any other kindness.

My family won't forget it. 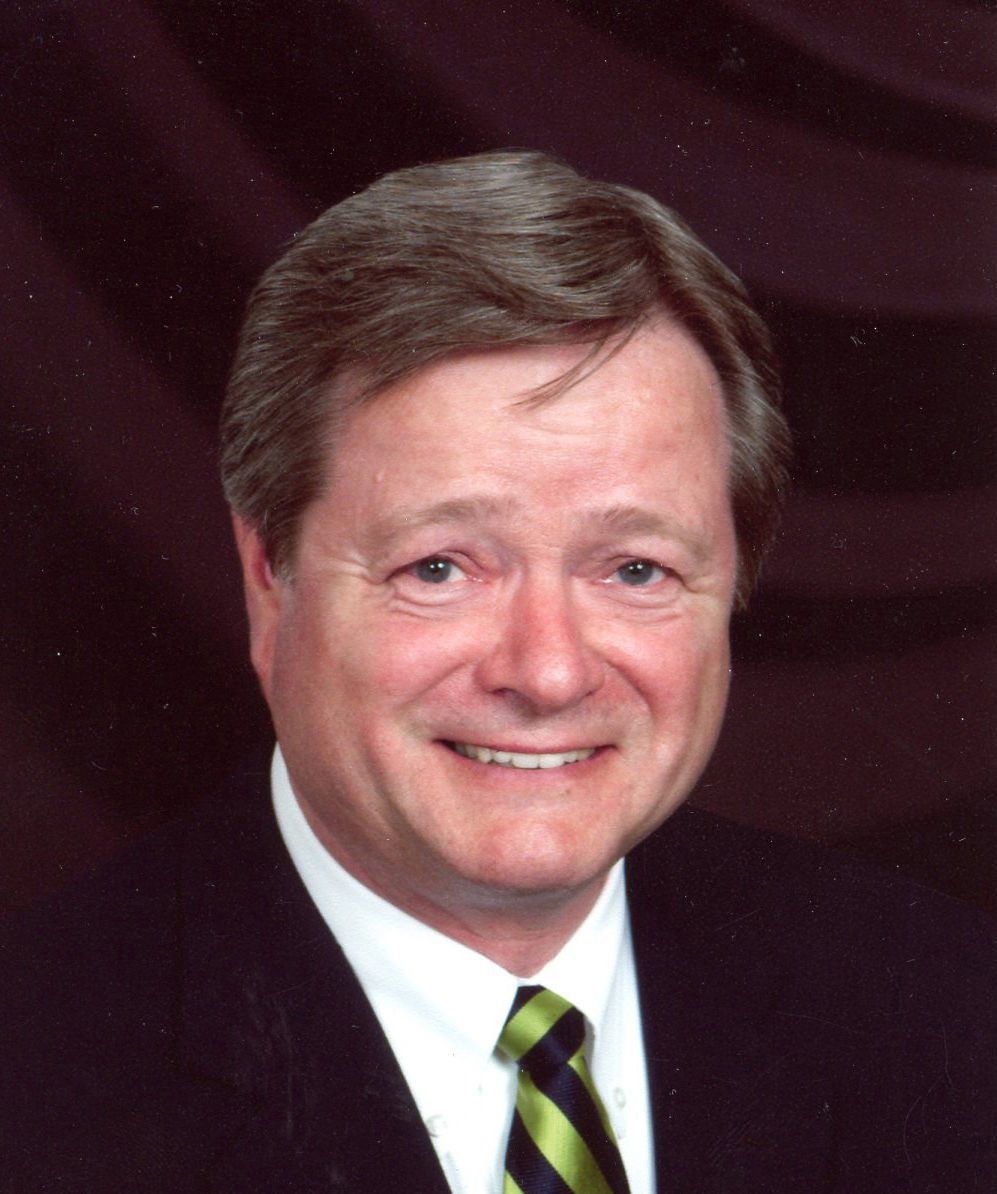 Vance Jon Harris, 74, died on October 11, 2019 in South Jordan, Utah from complications related to Progressive Supranuclear Palsy. He was with his wife, son and daughter and died as he lived his life-with grit and grace.

He was born October 25, 1944 in Kasson, Minnesota to Gaylord Floyd and Evelyn Skogen Harris. Vance and his four siblings grew up on a farm outside of Wasioja, Minnesota and this upbringing shaped the values that guided his personal and professional life. He met the love of his life, Patty Olive, at Kasson-Mantorville High School. They married on November 6, 1965 and enjoyed nearly 54 years together raising their two children, sharing adventures around the world, and finally retiring here in Utah to spend time with their grandchildren.

Vance was a disciplined and innovative business person throughout his distinguished career in court reporting. In 1977 he started Harris Reporting, which he ran until his retirement in 2013.

Vance found peace spending time outdoors, especially in his beloved home state of Minnesota, the Rosebud Indian Reservation in South Dakota and the Willey Ranch in Wyoming. He was in prime form when hunting and fishing with his brothers, son, nephews, grandsons and close friends. He was known to enjoy a drink or two, cooked a mean bowl of chowder, deftly employed colorful language in almost any situation, and relished time spent with friends playing cards, golfing, skiing and bowling. He had a passion for reading and studying history, celebrating his Norwegian heritage, and the Minnesota Vikings. During the last 9 years, Vance experienced his greatest joy and spent countless hours supporting his grandkids at music recitals, basketball & football games, and swim meets.

He is survived by his wife, Pat, daughter Angie (Wes Roberts), son Erik (Heidi), and grandchildren Cody, Cadence, Jackson, Will, Luke, Ben, Isabelle and Maggie. He is also survived by his two brothers Jay and Chuck and sister Terry, along with many nieces and nephews. He was preceded in death by his parents and his brother, Caryl. His family is deeply grateful to Solstice Hospice, especially Anne, Altha, Sheri and Stephen, for guiding them as they honored Vance's final desire to do things his “own damn way.”

A Celebration of Life will be held on November 9th at 11 a.m. in the Orangerie at Red Butte Garden. Condolences may also be made to the family at www.jenkins-soffe.com Vance made a significant gift to Cure PSP, the leading nonprofit organization in the US dedicated to providing information and support for patients and their families, researchers, and healthcare professionals on prime of life neurodegeneration. In lieu of flowers, please consider a donation www.psp.org/harris in his memory. 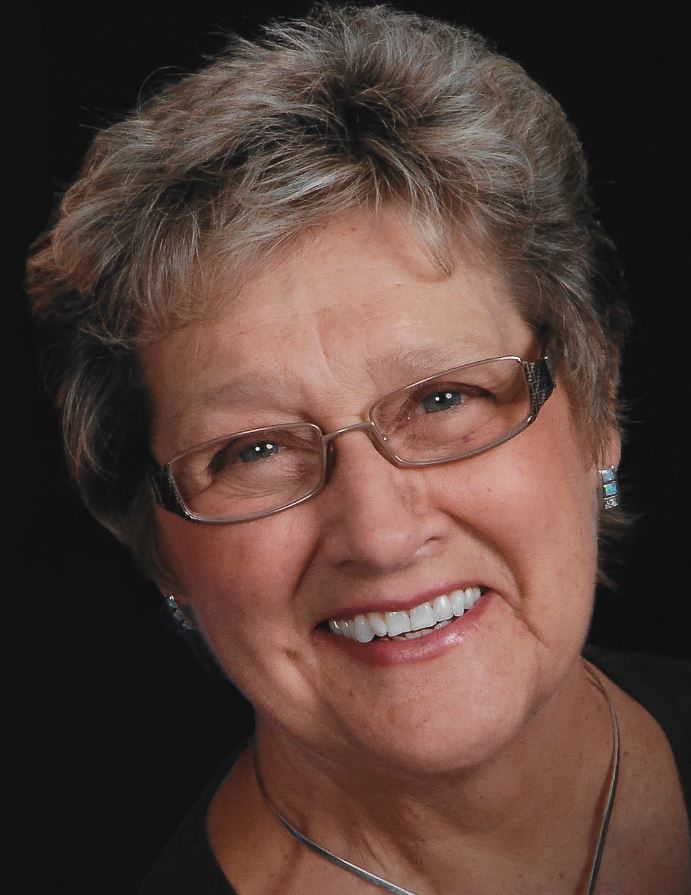 Karen was born on November 16, 1941 to Lucile (Bednar) and Les Snopek. She was baptized December 7, 1941, the day Pearl Harbor was bombed. She grew up in Mason City through 6th grade then moved to Osage and graduated from Osage High School in 1959. She attended Mercy Nursing School in Mason City. Karen and Joe were married April 8, 1961. They were best friends and devoted to each other for over 58 years. Their relationship was an inspiration to everyone they met. In their early years together, Karen and Joe built and showed a 1931 Model A roadster hot rod all over the United States and Canada. She frequently raced at the Anoka Minnesota Dragway.

Karen and Joe made their home in Osage where they raised three daughters and a son. Karen worked as a nurse in the Osage Medical Group until 1989, and later managed Dr. Johnson and Dr. Kurtz Medical Office in Traverse City, MI until her retirement in 2006. She was a member of Christ the King Catholic Church in Mesa and Immaculate Conception Catholic Church in Traverse City. Karen enjoyed bowling, being outdoors while fishing, golfing, and snowmobiling, and attending her kid's events. She had an affinity for birds, especially owls. Karen loved spending time with her family, and her love and dedication to them was unparalleled. Her children and grandchildren were her pride and joy. In recent years Karen shared her time between Traverse City and Mesa. She had a welcoming spirit and her and Joe's home always had an open door.

She was preceded in death by her parents and brother, Ed Snopek. 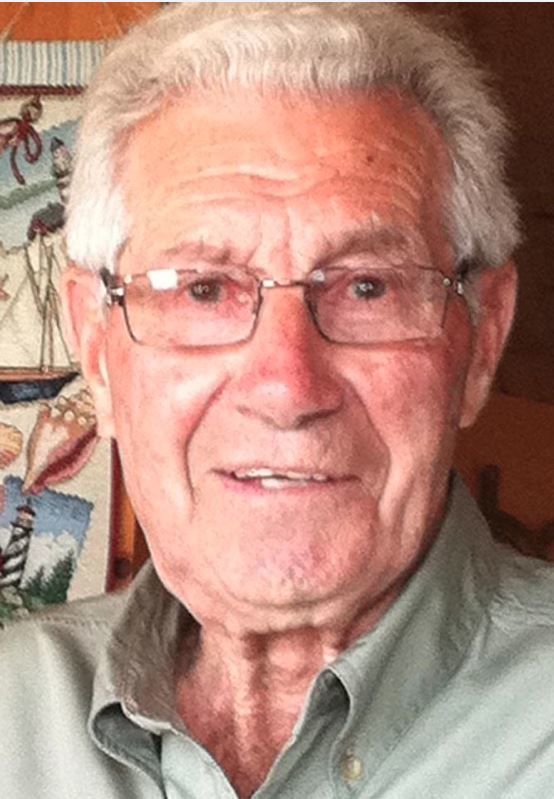 MASON CITY --- John Hubacher, 87, of Mason City, passed away on Friday, October 18, 2019 in Mason City surrounded by his wife and family.

A funeral service will be held on Wednesday, October 23, 2019 at 10:30 a.m. at First United Methodist Church, 119 South Georgia, with Rev. Dan Fernandez officiating. Visitation will be held on Tuesday, October 22, 2019 at Major Erickson Funeral Home, 111 North Pennsylvania, from 5-7 p.m. Interment will be at Memorial Park Cemetery. Memorials may be directed to MercyOne Hospice of North Iowa, American Cancer Society, or the charity of your choice. Online condolences may be left for the family at www.majorericksonfuneralhome.com

John was born on June 1, 1932 in Mason City to Clarence and Mabel (Rhodes) Hubacher.

Following graduation from Mason City High School, John served in the U.S. Army and was stationed in El Paso, Texas as a Supply Sergeant. After his honorable discharge, John and Esther were married in Clear Lake, Iowa on May 29, 1955. John farmed for many years, and later was employed by Cerro Gordo County in the Road Maintenance Division.

Upon retirement, John and Esther were able to spend more time at their cottage on Clear Lake, which became a great gathering place for friends and family.

John was kind, gentle, hardworking, dependable, soft spoken and had a gift for fixing anything with practically nothing. He loved family, food, John Deere tractors, and was always ready to go, with his blue jeans on and his car keys in hand! 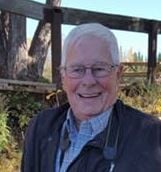 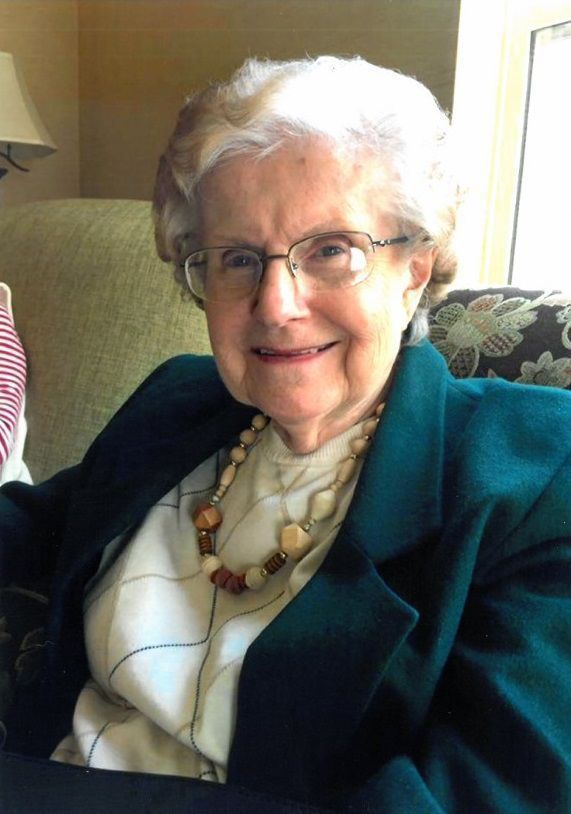 St. Paul, MN - Lorraine L Nehls (Fisher) Age 93, rose to new life with Jesus and is now joined with her husband, Larry and other loved ones.

She was born to Anton and Anna Fisher on 9/22/1926 in Spillville, IA. Her early life was spent in Spillville and then moved to Mason City, IA where she completed her education and later met and married her husband.

Lorraine and her family were active with St. Joseph Catholic Church Parish and enjoyed and were committed to supporting and attending their children's activities through their early years and into adulthood. She had a love for ballroom dancing, music, traveling, nature, and going for car rides. Lorraine and Larry really enjoyed dancing with their friends at the Surf Ballroom and other venues.

Lorraine worked as a Switchboard Operator at Park Hospital, and then as an Office Manager at the Cerro Gordo County Dept of Public Health. In 2001, they moved to the Twin Cities where they continued to enjoy dancing, friends, and family.

Preceded in death by husband, Larry; parents; infant brother, Leonard; sisters, Lillian, Loretta, Lucille and Leona. Survived by children, Tom (Lynn), Patti, Kathy and Chuck; granddaughter, Jessica; many nieces and nephews. A “Celebration of Life” Funeral Mass will be November 7, 11:00 at Mary, Mother of the Church, 3333 Cliff Road, Burnsville, MN 55337. Visitation 1 hour prior. Luncheon to follow at the church. 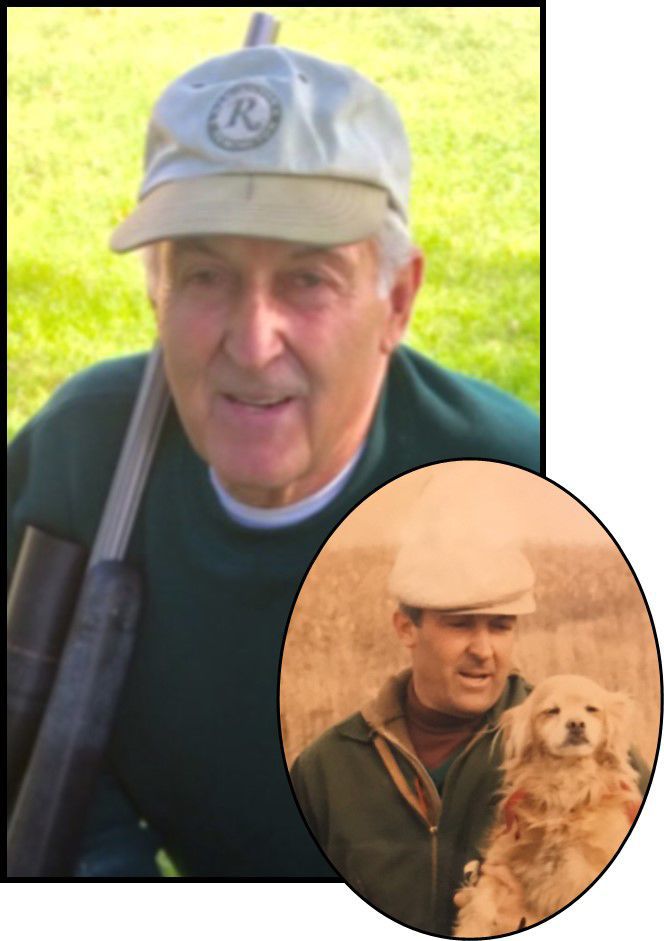 A memorial service will be held 11:00 am Saturday (October 19, 2019) at Bethel United Methodist Church, 503 E. South Street, Manly with Reverend Cory Allard officiating. Visitation will be held from 10:30 am-11:00 am prior to the service at the church.

Tony was born September 25, 1935 in Clarksville, Iowa to Veto and Martha Ciavarelli. Tony Ciavarelli grew up in the railroad town of Manly, Iowa as one of nine children during the depression. He was confirmed and baptized at United Methodist Church in Manly, Iowa.

As soon as he was old enough to hold a rifle, he began hunting for fun and to help put food on the table.

He graduated from Manly Public School in 1953 before marrying Joan Einertson on February 27, 1955. The couple was blessed with three sons: Steven Anthony, Alan, and Randy.

His competitive spirit and love of shooting led him to become a master rifleman. He competed for many years at the National High Power Rifle Matches in Camp Perry, Ohio. Tony was an avid outdoorsman who also excelled in pistol shooting, shot gun, bow and arrow, and fishing. He was honored and proud to be a Patriot Life Member of the National Rifle Association and a Director of Civilian Marksmanship where he helped train and coach many new shooters. Taking pictures and particularly pictures of wrestling meets was another passion. He took countless pictures of athletes, friends, family and even strangers and enjoyed giving the pictures back to the people.

Tony retired from Interstate Power in 1997.

So many people loved Tony. He had a wonderful sense of humor that made people laugh and feel good about themselves. His humor and kindness will live on through his children, grandchildren, and great grandchildren and he will always be with us.

Enter for your chance to win great prizes!