BELMOND --- Loretta D. Smith, 89, of Belmond, most recently a resident of the Rehabilitation Center of Belmond, died Wednesday, Nov. 27,at the Rehabilitation Center of Belmond. Funeral services are 11 a.m. Saturday, Nov. 30, at Belmond United Methodist Church; burial in Belmond Cemetery. Visitation is 930 a.m. until services at the church. Funeral arrangements are being completed with the Andrews Funeral Home, Belmond. 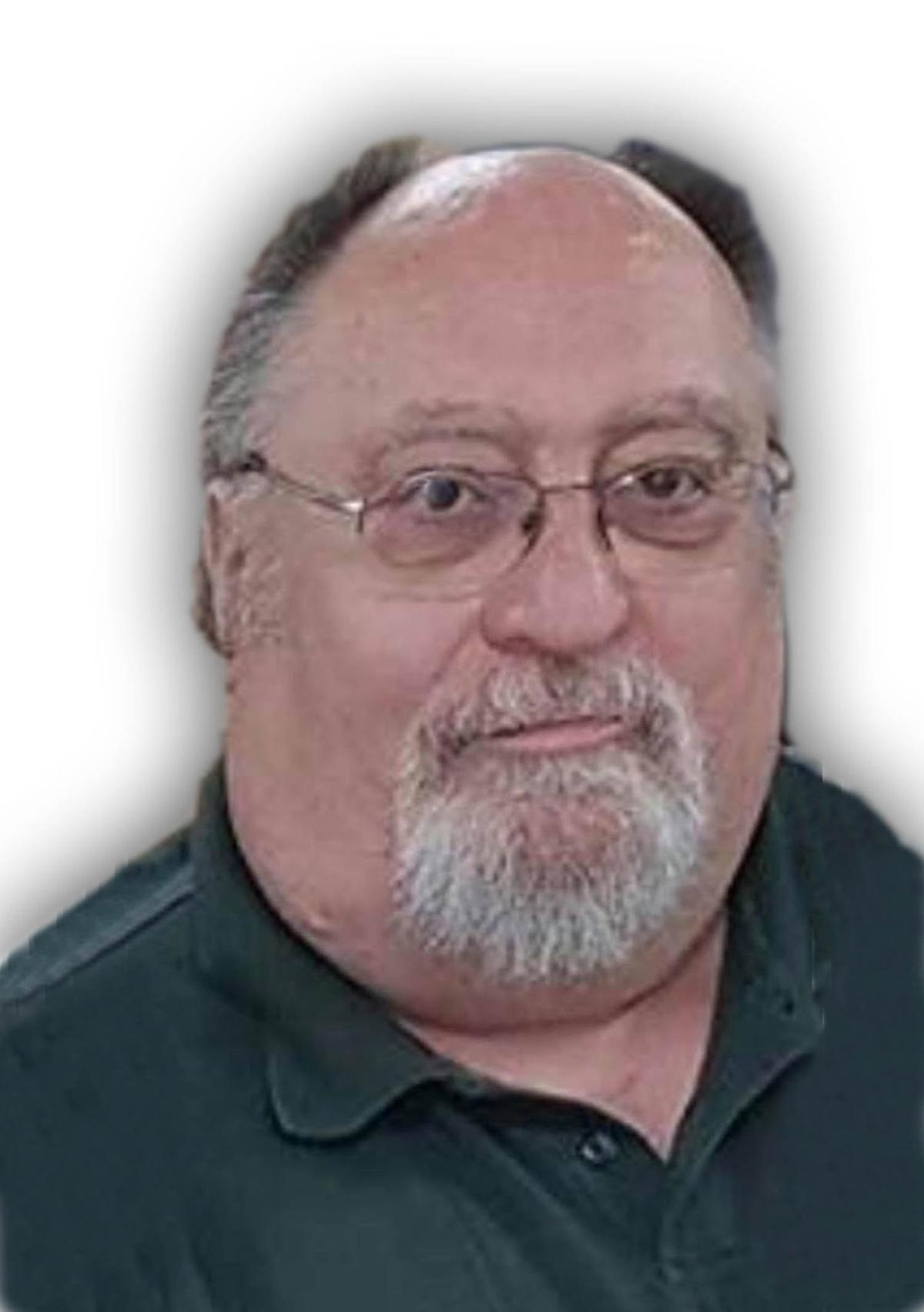 A Funeral service will be held at 10:30 am on Saturday (November 30, 2019) at Sheckler Colonial Chapel, 114 N. Hawkeye Ave., Nora Springs. Burial will follow in Park Cemetery, Nora Springs.

Visitation with public viewing will be held Friday evening (November 29, 2019) from 4pm until 7 pm at Sheckler Colonial Chapel and will continue one hour prior to Don's service at the funeral home on Saturday.

In lieu of flowers and customary remembrances, memorials may be left in Don's name to the Iowa Donor Network or NephCure Kidney International.

The son of William and Ruth (Pinneke) Hanson, Donald William Hanson was born on October 23, 1951 in Mason City, the oldest of three children. His early years were spent on the family farm outside of St. Ansgar where he attended St. Ansgar High School, graduating among the class of 1970.

On March 28, 1971 Don was united in marriage to Marjorie Brinkman at St. Peter's Lutheran Church in Greene; together they would be blessed with three children, Andrea, Michael, and Kristin.

For 23 years Don was the owner/operator of Don Hanson Trucking where he oversaw a fleet of seven trucks, driving countless routes throughout the years.

In his free time Don loved spending time with his grandchildren, camping, fishing, and adding to his car collection.

Don is preceded in death by his parents; grandson, Karson Ott; and sisters in law, Barb Williams and Dixie Brinkman.

Don's family would like to thank Dr. Congello, Dr. Johnston, Jennifer McCambridge, the nurses, and staff of MercyOne North Iowa for the exceptional care given to Don and for tolerating his humorous behavior throughout his time spent at MercyOne and Mayo Clinic.