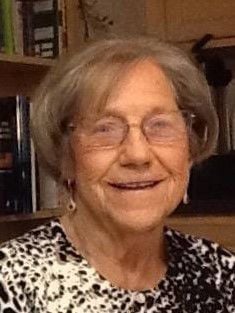 Mary was born July 31, 1927, the daughter of Theodore and Esther (Blomster) Kline in Bancroft, IA, and was the last surviving child of eleven. She married Richard A. Mott on January 5, 1946, in Mason City. To that union, four children were born.

Mary grew up and attended school in Mason City. She worked most of her career as a cook for the Clear Lake School District.

Mary was a member of the Red Hat Society and Clear Lake United Methodist Church. She loved flowers, garage sales, and cardinals. She especially loved her grandchildren, great-grandchildren and family.

She was preceded in death by her parents and ten siblings.

Jane Marie Osborn, 79, died December 15, 2019 in Mt. Angel, Oregon. She was the daughter of Edward Lorenz and Dorothy Katherine Anderson Dennis, growing up on the family farm six miles north of Osage. After graduating from Osage High School, she was married to Merrill (Skip) Kelley in 1958. They lived in San Diego, California. To this union two sons were born, Merrill Franklin Jr. in 1960 and Dennis Edward in 1962. Skip and Jane were later divorced. Jane married Thomas George Osborn and lived in Aurora, Oregon. She worked for many years in consumer finance. Tom and Jane enjoyed horseback riding, going on many trail rides with their horses. Jane had the joy of living near two of her granddaughters and being a close part of their lives. In retirement she enjoyed garage sales and country music.

Jane was preceded in death by her parents and her husband, Tom. 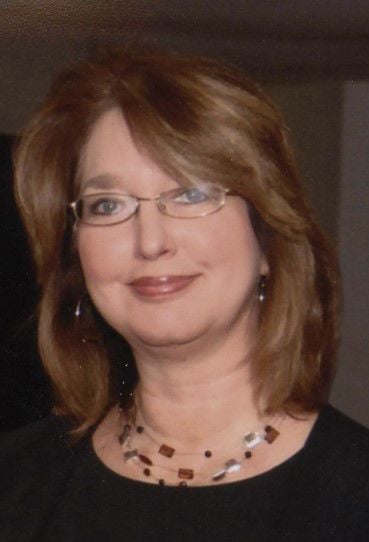 MASON CITY -- Martha K. Taylor, 63, of Mason City, passed away on January 9, 2020 at MercyOne Hospice Inpatient Unit in Mason City. A memorial service will be held on Monday, January 13, 2020 at 10:30 a.m. at Trinity Lutheran Church 213 North Pennsylvania with Pastor Kathy Graves officiating. A visitation will be held on Sunday, January 12, 2019 from 3-5 p.m. at Major Erickson Funeral Home, 111 North Pennsylvania. Memorials may be directed to MercyOne Hospice of North Iowa or the Susan G. Komen Breast Cancer Foundation. Online condolences may be left for the family at www.majorericksonfuneralhome.com.

Martha was born on March 17, 1956 in Britt, Iowa, the fifth child of John and Della (Arendts) Holmen. The family moved to Pittsburg, California when Martha was four years old. She graduated early from Pittsburg High School.

The Holmen's would spend many summers in Iowa visiting grandparents and cousins. At age 18 Martha moved back to Iowa to attend NIACC with her cousin. She graduated with an Associate's Degree in Business. Later in life, Martha went back to college and earned a Bachelor's Degree in Human Services from Buena Vista University.

Martha married Mark Taylor in 1979. They made their home south of Mason City on the family farm where they raised two children, Travis and Laura. The children were involved in 4-H and many other activities. Martha was a 4-H leader along with Mark. Martha also served as a confirmation teacher (while Travis and Laura were going through confirmation) at Trinity Lutheran Church in Mason City where they have been members for many years.

Martha held many part-time jobs that she had enjoyed and that gave her the flexibility to attend school activities, golf, and spend time with her Mother, Della, who had returned back to Iowa to live. Martha worked at the Clear Lake Mirror-Reporter, The Limited Edition, The Business Journal, and The Business and Industry Group of North Iowa as Executive Director. After receiving her BA, Martha went to work for Life Connections as a Behavioral Health Intervention Specialist. Martha finished her life working at West Fork Middle School as a para.

Martha served on many boards during the years. Two boards that she felt she made a true contribution were The Heartland Credit Union and The Cerro Gordo County Board of Adjustment. She enjoyed serving on these boards.

Martha loved spending time with her three grandsons, the Green Bay Packers, the many trips to Kansas City to be with family, and golfing with special friends. Martha was a member of Linn Grove Country Golf Club in Rockwell and also the Clear Lake Women's Golf Association at Veterans Memorial Golf Course.

Connie was born July 26, 1951, the daughter of Eugene and Mildred (DeVries) Jensen in Mason City. She married Larry “Tweet” Stadtlander on June 8, 1974, at the Richland Lutheran Church in Thornton.

Connie was a people person who loved her community and always enjoyed donating her time to several events and organizations, including EMS. She was an election officer during retirement and enjoyed her school kids. She enjoyed going on shopping trips, road trips to Oklahoma City and spending time with her nieces, nephews, great-nieces and great-nephews. She also liked flowers, gardening, shopping and Mickey Mouse. 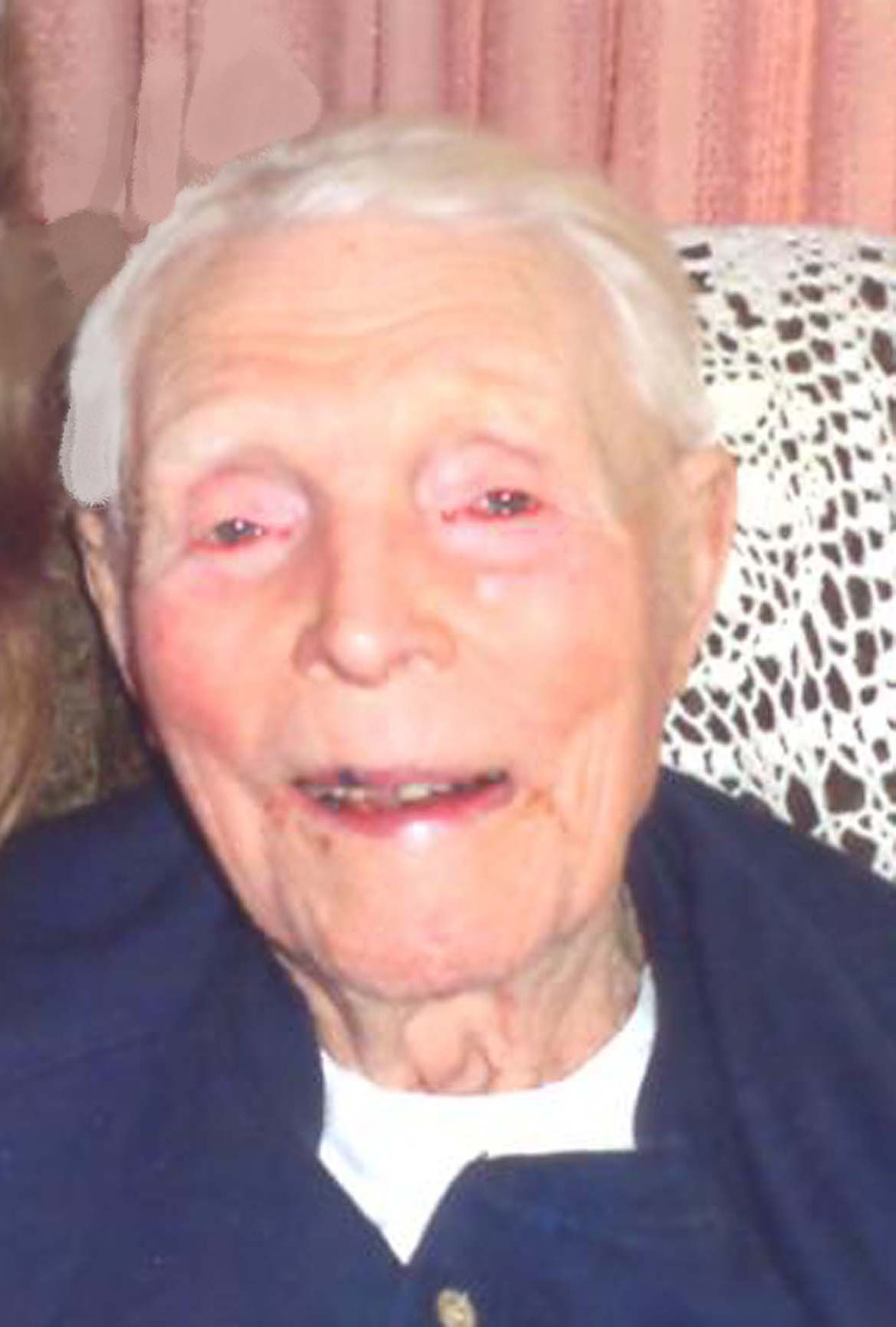 A visitation will be held from 3-5 PM on Sunday, January 12, 2020 at Fullerton Funeral Home, 123 2nd St SE, Mason City. A Mass of Christian Burial will be held at 10:30 AM on Monday, January 13, 2020 at Holy Family Catholic Church of Epiphany Parish with Father Josh Link officiating. Burial will follow at Elmwood-St. Joseph Cemetery.

Ralph was born August 7, 1917 at Goldfield, IA. Ralph was the son of Adolph and Mary (Skellinger) Johnson. The family later moved to Clear Lake, IA.

Red is the second oldest of nine siblings. Red graduated from Clear Lake High School in 1936. After graduation he went to southern California, where he starting working in the painting business. He served in the U.S. Army from 1940-1945, during WWII. He received an honorable discharge. Red was grateful to go on the Honor Flight to Washington, D.C. in 2012 on his 95th birthday.

After his service, he continued in the painting business, living in southern California, Oregon, and Alaska. After twenty years, he moved back to Clear Lake, IA. After working for various painters in Mason City, he started his own business, R.W. Johnson Painting Company. On April 10, 1961 he was married to Mary Gerdes. Later, they had their vows renewed at Holy Family Catholic Church in Mason City.

He enjoyed golfing, fishing, playing pool, dancing at the Surf Ballroom, gardening, and spending time with his family. Red was a lifetime member of the VFW Post 733 in Mason City, and a former member of the Elks Lodge. He was a member of Holy Family Catholic Church, Epiphany Parish.

His family would like to thank his many caregivers for providing such good care to him in his last years, including the staff at MercyOne, Four West, the I.O.O.F. home, and Hospice of North Iowa. Red was a very caring man and will be missed greatly by his family and friends.

Condolences may be directed to the family.

MASON CITY - Martha K. Taylor, 63, of Mason City, passed away on January 9, 2020 at MercyOne Hospice Inpatient Unit in Mason City. A memorial service will be held on Monday, January 13, 2020 at 10:30 a.m. at Trinity Lutheran Church 213 North Pennsylvania. A visitation will be held on Sunday, January 12, 2019 from 3-5 p.m. at Major Erickson Funeral Home, 111 North Pennsylvania. Memorials may be directed to MercyOne Hospice of North Iowa or the Susan G. Komen Breast Cancer Foundation. Online condolences may be left for the family at www.majorericksonfuneralhome.com. 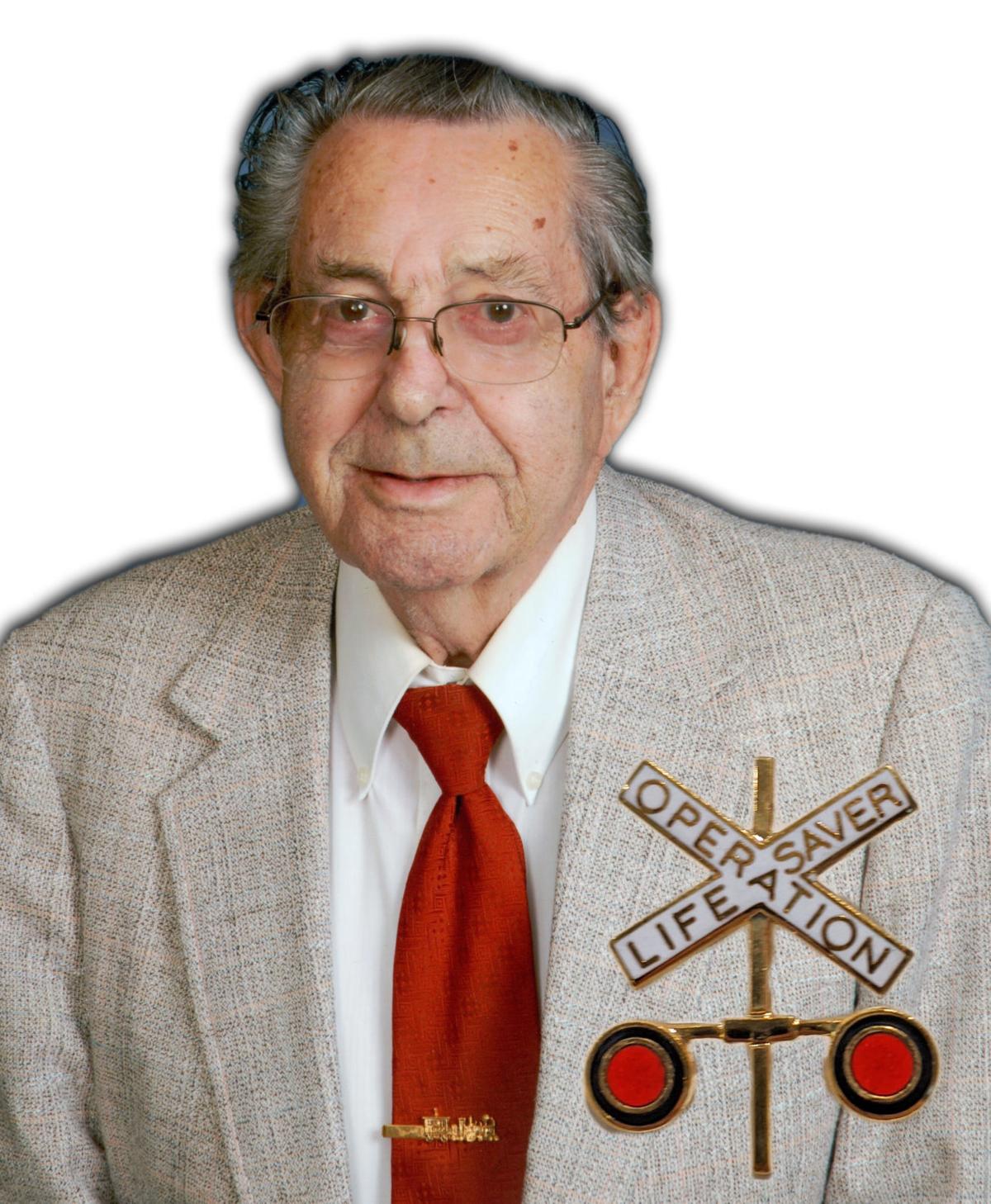 A Celebration of Roger's life will be held at 11:00 a.m. Monday, January 13, 2020 at Bethlehem Lutheran Church, 419 N Delaware Ave, Mason City, IA 50401. His remains will return to Sheboygan, WI in the summer to his final resting place. Military honors will be presented by the Mason City Honor Guard.

A Memorial Visitation will be held from 4:00 p.m. to 6:00 p.m. on Sunday, January 12, 2020 at Hogan-Bremer-Moore Colonial Chapel. Visitation will continue one hour prior to the funeral at the church.

To honor Roger, the family requests Packer attire be worn.

Roger John Hendershot was born November 27, 1928 in Sheboygan, WI, the son of Lester and Esther (Schuchardt) Hendershot. Growing up in Sheboygan, Roger attended and graduated from Sheboygan Central High School in 1946. In 1946 Roger enlisted into the United States Marine Corps, where he served his country honorably until a medical discharge later that year. He married Marilyn Hawe on October 11, 1947 in Sheboygan. To this union five children were born, Donna, Linda, Barry, Glen and Joy. For over 38 years Roger worked for the Chicago and North Western Railroad, having started as a Section Hand and working his way up to a Regional Manager's position until his retirement in 1985. Following retirement, the family made their home in Mason City.

Roger found peace in the outdoors, in his earlier years he loved to fish, deer hunt, and most of all, pheasant hunt. This love transitioned into a bountiful garden that he shared with others. Roger was proud of his independence and enjoyed maintaining an impeccable lawn. He was an avid Chicago Cubs fan, and could be found cheering on the Green Bay Packers each game. Most of all Roger loved his family, and looked forward to times with grandchildren and great-grandchildren and his great-great-grandson.

Those greeting him in Heaven are his parents, Lester and Esther; wife of 58 years, Marilyn in 2005; his son, Barry; his daughter, Joy; his siblings, Dale, Leslie, Wayne and Doris; as well as his many railroad retirement friends and breakfast bunch.