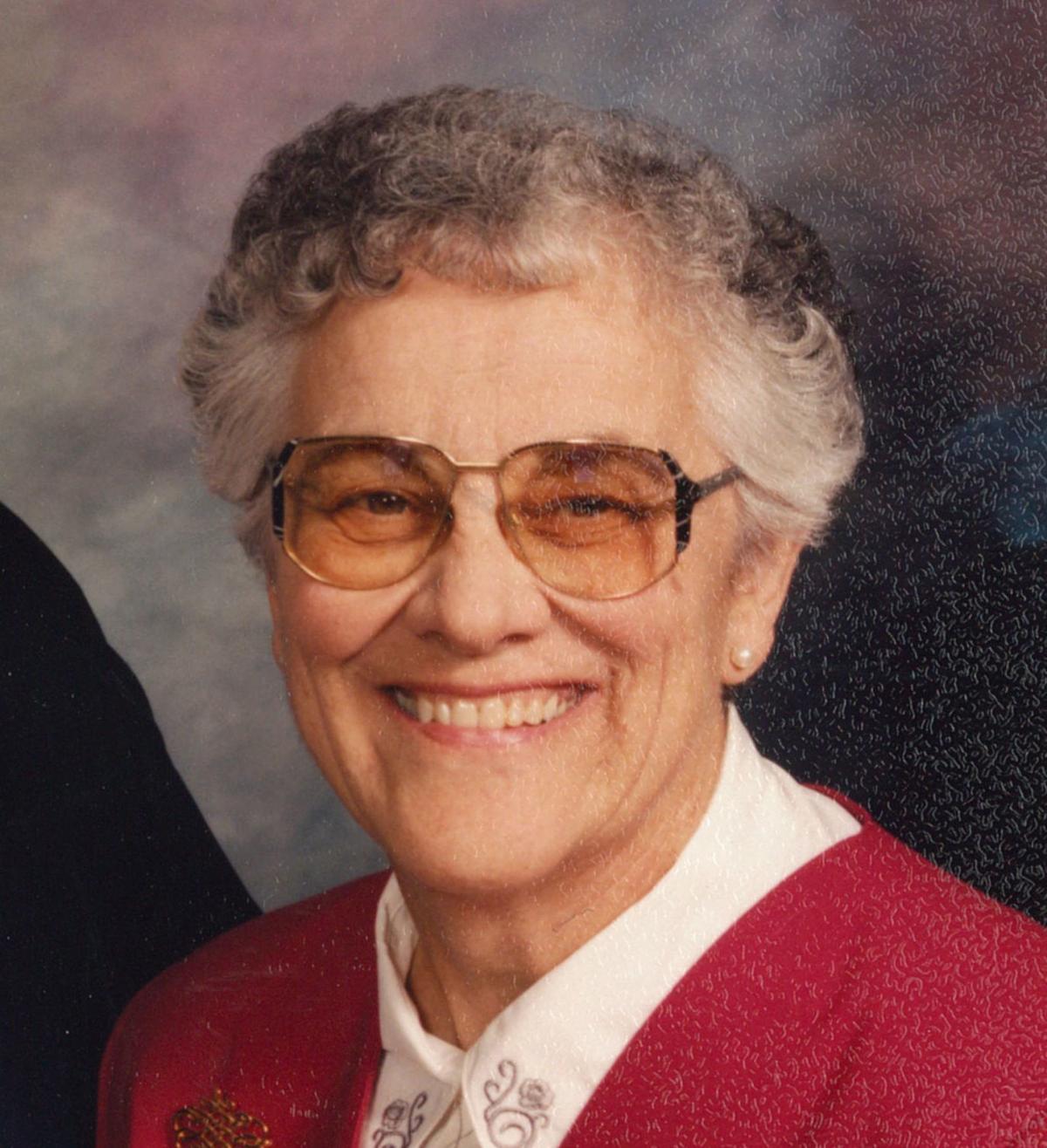 CORWITH --- Norma Jean (McCutcheon) Krebs passed away peacefully and surrounded by love on November 21, 2019 at Trinity Center at Luther Park in Des Moines. She was born on March 11, 1927 near Goldfield, Iowa to William D. and Clara B. (Martin) McCutcheon. She attended rural school in Goldfield for the first eight years, attended Goldfield High School for 3 years and attended Clarion High School her senior year, graduating in 1944. She then attended Iowa State Teacher's College in Cedar Falls, Iowa, receiving her teaching degree in 1946. She taught 5th grade in the Lake Park, Iowa school system 1946-1947.

On June 22, 1947, she was united in marriage to Benjamin E. Krebs in Goldfield, Iowa. They eventually moved to Corwith, Iowa in 1950 and engaged in farming. Norma enjoyed the land, animals, gardening, and raising her four children. When they retired, they moved to a house in Corwith in 1989.

Norma was preceded in death by her husband, Benjamin; her parents, her three sisters, Ruth, Wilda and Barbara, and Martin's wife Pam.

Norma was an active member of Corwith United Methodist Church, the United Methodist Women, the Prayer Team and Choir as well as teaching Sunday School. She was always willing to help with many church and community activities. She was a loving wife, mother, sister and friend to many people.

Norma moved to Mill Pond, a senior living facility, in Ankeny, IA in 2012 and continued to make friends in life, spending many happy hours playing games and doing activities. She had moved to Trinity at Luther Park, a skilled nursing facility in Des Moines, IA, for the last year and a half.

Memorial Services of Iowa in Ankeny, Iowa is assisting with preparing Norma to rest next to Ben at the Corwith Cemetery. Inurnment will be in the Spring of 2020. A gathering and luncheon for family and Corwith friends will be announced. In lieu of flowers, a donation to Heifer International in Norma's memory would be appreciated. 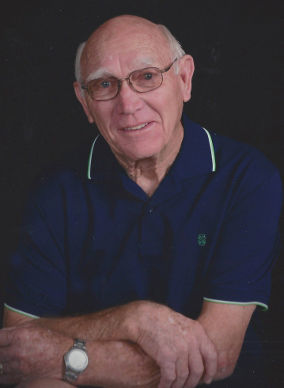 Bob attended country elementary schools and graduated from Greene High School in 1950. After graduation, he attended college at Upper Iowa University in Fayette, Iowa until 1952. In June 1953, he was inducted into the United States Army during the Korean Conflict and was honorably discharged in May of 1955. Bob was a member of Tack-Barnett Post 268 American Legion of Greene.

After discharge, he developed his carpentry skills working for local construction companies prior to joining his brother Bill in partnership in Nordmeyer Construction for many years. He continued to own and operate the company following his brother's retirement. Bob was a very hard working man, also spending nights and weekends farming.

He was united in marriage to Marjorie Morse on August 21, 1955 at West St. Charles Methodist Church, Charles City, Iowa. Bob and Marjorie enjoyed their retirement years traveling the United States in their motor home and spending winters with their friends in Florence, Arizona.

Bob was a fun-loving, kind-hearted husband, father, grandfather, great-grandfather, and friend. He loved many sports, including being a pitcher of fast pitch softball, bowling, golf, dancing, and watching his favorite sports teams (Vikings, Twins, and Cyclones). He loved to spend time with his wife and family, including 4 children, 10 grandchildren, and 4 great-grandchildren.

The family of Bob Nordmeyer acknowledges your kind expression of sympathy offered to them.

Memorials may be directed to: Kavanagh House at 900 56th Street in Des Moines, Iowa 50312. www.everystep.org. 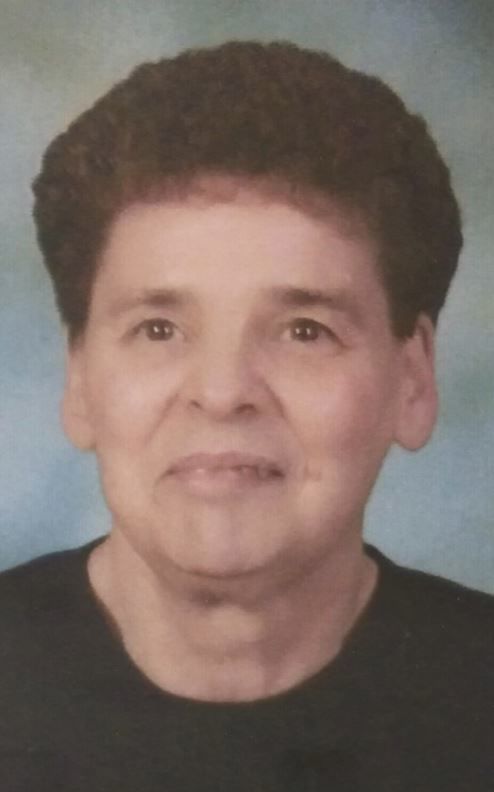 MASON CITY --- Constance “Connie” Sue Rewerts, 71, of Mason City, went to join the Lord and Savior on Tuesday, November 5, 2019, at the MercyOne Medical Center of North Iowa. A graveside services will be held on April 18, 2020, in the Dumont Cemetery, Dumont, Iowa. Memorials may be directed to the family of Connie Rewerts. Online condolences may be left for the family at www.majorericksonfuneralhome.com

Connie was born on January 4, 1948, to parents Rose Ann & Ralph McDowell of Rudd, IA. On August 17, 1976, she was united in marriage to Thomas Dean Rewerts and to that union they had two children.

Connie was a very compassionate person when helping friends and family. She was a stay at home caregiver to the family and always stayed busy doing things around the house. 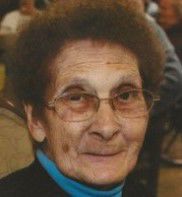 Funeral services are set for 11 AM, Saturday, November 30, 2019, at the Belmond United Methodist Church, 1031 1st Street S.E, Belmond. The Revered Jim Gochenouer will be officiating. Burial will be in the Belmond Cemetery. Visitation will be Saturday at the church from 930-11 am at the church prior to the funeral. Andrews Funeral Home, Belmond, IA, is handling arrangements.

Loretta Dorothy Anderson, the daughter of Verdie and Mary (Goodridge) Anderson, in Twin Lake Township, near Goodell, IA, was born August 26, 1930. Her father died when she was 5 years old and her mom never remarried and raised her children on her own. She attended rural Hancock County Country Schools and graduated from Klemme High School.

Loretta was united in marriage to Don L. Smith on August 20, 1950 at the United Methodist Church, Belmond. Following their marriage Don served in the U.S. Army during the Korean Conflict. Upon returning from serving his country the couple began their family. Their union was blessed with a daughter Patty, and three sons: Mike, Brian, and Terry.

Loretta was a life long home maker, loving wife, nurturing mother, and caring and doting grandmother. Throughout her life she had been employed for a time as a telephone operator, at the Mellow Maid in Belmond, and worked in the bindery department for 30 years at Printing Services, Inc., in Belmond.

Loretta very much was the watch guard for her family 24/7, always concerned for their well being and safety no matter where they were or what their ages. She always enjoyed times spent with her grandchildren and great-grandchildren. Loretta had enjoyed helping Don and her kids with their trapping and always looked forward to hearing about their hunting excursions.

Loretta and Don enjoyed times with specials friends to go out to eat with the Lien's, Greenfield's, Eckoff's and others. She loved to meticulously maintain her yard and raising flowers and petunias in cast iron pots. She enjoyed pottery and she used to sell cement lawn ornaments that daughter Patty painted. She loved the past time touring about the countryside and even in the weather she likely shouldn't have been out in. She also enjoyed garage saleing, radio shopping on KQWC and listening to the daily happenings on KLMJ. Loretta had not done a lot of traveling but had been to Florida on a few occasions.

Don preceded Loretta in death on July 22, 1997. Loretta had lived for many years north of Belmond City Park before moving to the Rehabilitation Center of Belmond in December 2014 and had lived their for the remainder of her life.

Those who had the privilege of knowing Loretta will remember her as a very unselfish lady who always put others wants and needs before her own, maintaining an always inquisitive mind, and was very stubborn and independent.