Per Alvina's wishes, her body has been cremated and no services are planned. 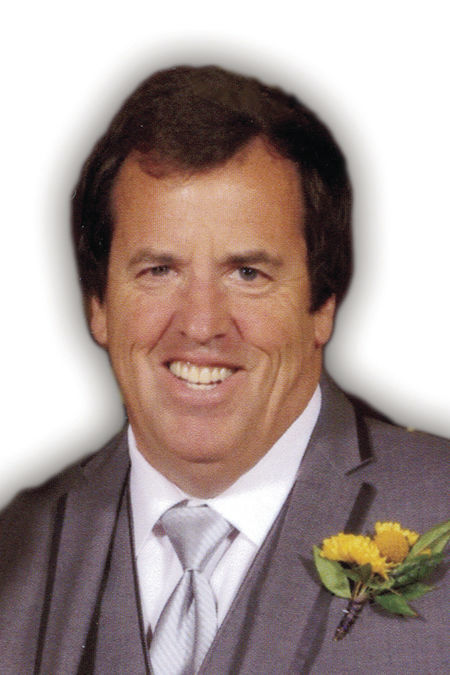 Following the recommendations set forth by the CDC, as well as careful consideration for the family and friends of Jeff, his family will hold a private memorial service for immediate family only. A gathering of friends and extended family will be held at a future date.

Should friends desire, condolences may be sent to Hogan Bremer Moore Colonial Chapel to be forwarded to Jeff's family.

Jeff went on to work at his family's business, Hardware Hank, in Mason City where he met his wife Stella (Flores). They were married in 1980 and later had two daughters, Audrey and Valerie. In 1979, he began working at Plumb Supply Company in Mason City. Jeff took great pride in his job until his retirement from the company in 2018 after 39 years of service. He truly enjoyed getting to know the many coworkers and customers he met over the years.

Jeff had a zest for life and an adventurous spirit. He especially loved cars and motorcycles and took many cross country solo motorcycle trips as well as a few with his wife Stella. In his younger years Jeff enjoyed water skiing, having competed and placed in numerous competitions. Other hobbies included downhill skiing, tinkering in his garage, riding in his uncle Hoyt's airplane, and buying and selling anything with an engine, whether or not it ran! He was the ultimate picker, always finding ‘diamonds in the rough', long before the show “American Pickers” became popular. Jeff enjoyed meeting new people and had a knack for making everyone feel special and included. He was a prankster and loved telling jokes and putting a smile on people's faces. Jeff was very family oriented; his love for his girls was beyond measure.

His love for helping people was especially evident in his involvement in Narcotics Anonymous. Over the years, Jeff was a staple at the nightly NA meetings in Mason City/Clear Lake. He provided support to countless people and changed many lives. 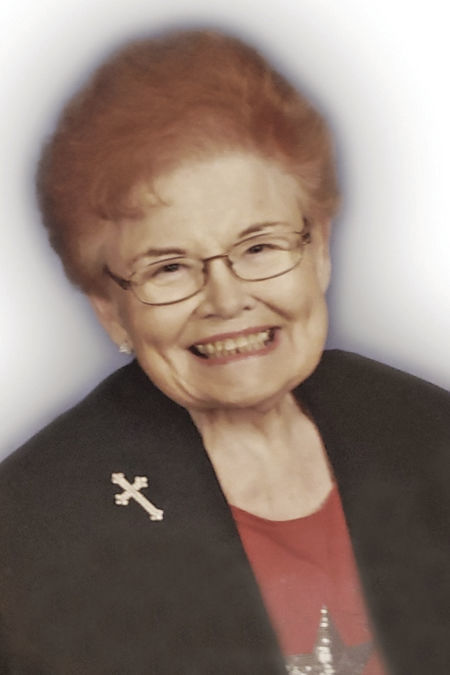 Following the recommendations set forth by the CDC, as well as careful consideration for the family and friends of Mrs. Levenhagen, Mary's family will hold a private funeral service.

Should friends desire, condolences may be sent to Hogan Bremer Moore Colonial Chapel to be forwarded to Mary's family.

Mary was born on November 25, 1931 in Dougherty, IA, the daughter of Clarence Homer and Minnie Augusta (Weigand) Worley. She attended country school graduating from Rockwell High School in 1950.

Mary was united in marriage to her high school sweetheart, Loren William Levenhagen, on January 14, 1951 at St. Peter's Lutheran Church in Rockwell. To this union five children were born.

For many years Mary worked at Armour Packing Plant. She was a member of St. James Lutheran Church and enjoyed crafting and baking cakes, buns, and pies for many occasions. Mary enjoyed spending time with her children, grandchildren, and great grandchildren, attending as many dance and music recitals and sporting events as possible.

Mary and Loren enjoyed spending winters in Mission, Texas with family and friends. 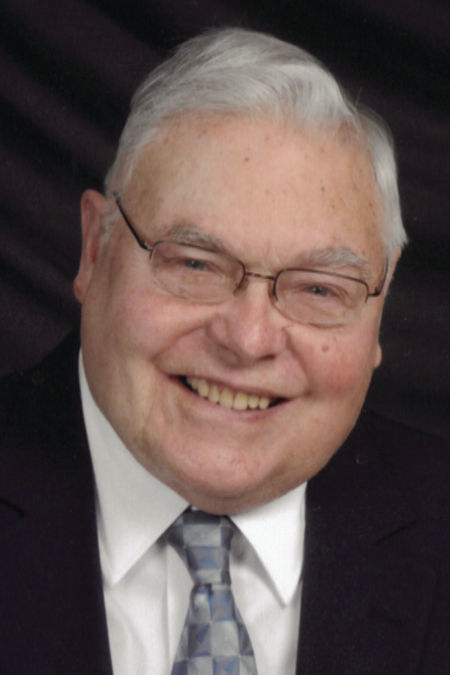 Stacyville - Paul W. Weis, 89, of Stacyville, Iowa, passed away peacefully on Monday, March 16, 2020, at the Stacyville Community Nursing Home. He was in the presence of his loving family.

Due to CDC regulations, a private family funeral was held on March 19, 2020.

Paul was the second of three children born to William and Elisabeth (Smith) Weis. He was born on June 17, 1930, in Nashua, Iowa. Shortly after Paul was born, his family moved to Algona until 1941 when they moved to Stacyville, Iowa. Paul graduated from Visitation Catholic High School, Stacyville, Iowa, in 1948. Following graduation he farmed with his father. Paul served in the Army for two years during the Korean conflict.

He met the love of his life, Marjorie Mayer, in 1952, and they were married on August 25, 1954, at Sacred Heart Catholic Church in Osage, Iowa. He purchased the family farm in 1955, and they spent their entire married life there. They were blessed with seven children.

Paul was an active member of Visitation Catholic Church. He played a significant part in organizing and starting the local 4-H Club and served many years as a leader. He was a member of the Visitation School Board, the Parish Council, the St. Ansgar School Board, the Knights of Columbus, the NIACC Performing Arts and Advisory Board, the Mitchell County Concert Series Board, and the REC Board. He farmed from 1955 until his retirement in 1995. After retiring, he proved that a boy can be taken away from the farm, but the love of farming can't be taken away from the boy. He continued to help on the farm with driving tractor and being a “go-fer.” Paul was an avid reader of westerns, and his favorite hobbies included playing 500, writing poetry for friends and family, fishing, golfing, traveling, woodworking, and stained glass projects. His two favorite kinds of pie were homemade and store-bought. He believed in a hard work ethic--a legacy he passed onto his children. Paul was often heard saying “God has smiled on me so many times.”

Get local obituaries sent to your email inbox: