That's the stretch of road along Hwy. 122 (B30) as it nears the intersection of Zinnia Avenue, where the speed limit is 55 mph with no turn lanes. The Cerro Gordo County Board of Supervisors and the Nora Springs City Council both approved this week reducing the speed there to 45 mph, starting 300 feet before the intersection and running to the border with Floyd County, which just happens to be Zinnia Avenue.

If you're heading east from Mason City toward Nora Springs and you want to make a quick pit stop at the Dollar General store on the south side of Hwy. 122, you do so at some risk.

Angela Day, who works at Dollar General, says she's seen the utility pole in the ditch get taken out by drivers hitting the turn while going too fast.

"I would totally be in favor of the speed reduction in that area," Day said. "I watch people speed through that area daily. It's a great idea for less accidents."

Tricia O'Donnell agreed. She has lived in Nora Springs for less than a year and has lost electricity in her home every time that pole has been struck.

"I also have come very close to being rear-ended several times when approaching my turn," she wrote on Facebook in response to a Globe request for comment on the intersection. "Also, I don't know why but the light on that pole isn't always one, which makes that intersection very difficult to see when it's dark, and usually isn't visible unless you're right in front of it. Lots of issues!"

Nora Springs City Councilor Margaret Ueker said she was approached by someone in the community who asked her to bring the idea of a lower speed limit to the city's council, which she did.

At its Sept. 14 meeting, Nora Springs' Public Works Director Tyler Cooper reported that he talked to Cerro Gordo County Engineer Brandon Billings about the city's desire to reduce the speeds in the area. The city agreed to submit a letter to the county requesting the change and vote to formally amend its own speed ordinances at its next meeting, which was Tuesday night.

Data compiled by the Cerro Gordo County Sheriff's Department shows 14 collisions at the intersection in the last 10 years, and three of them in the last two years.

$1 for 6 months of local news
0 comments

A Mason City woman is being held at the Cerro Gordo County Jail after an eight-month investigation led to felony drug charges against her.

The moral to this story is be careful when you shout at someone to "slow down."

An upcoming fundraiser will be held in Plymouth to support the family.

Karen Byrne is looking for people who had relatives who lived on Sugar Beet Row in Mason City from 1930-1935. 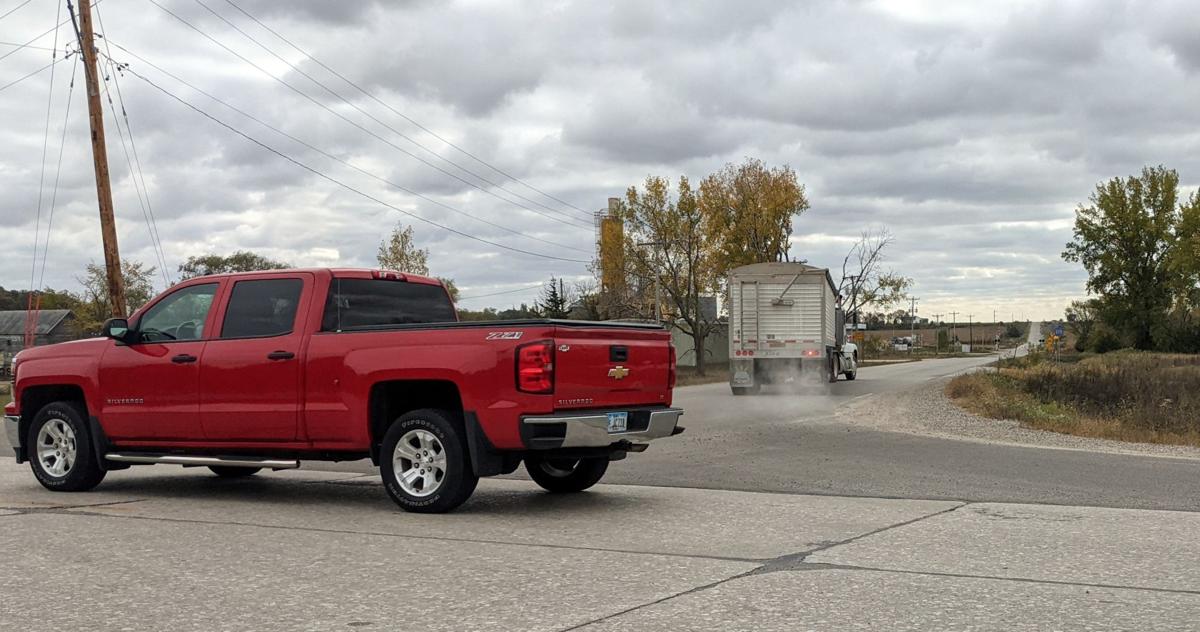 A semi driver turns south as a pickup driver continues east at the T-intersection of Zinnia Avenue and Highway 122 near Nora Springs. 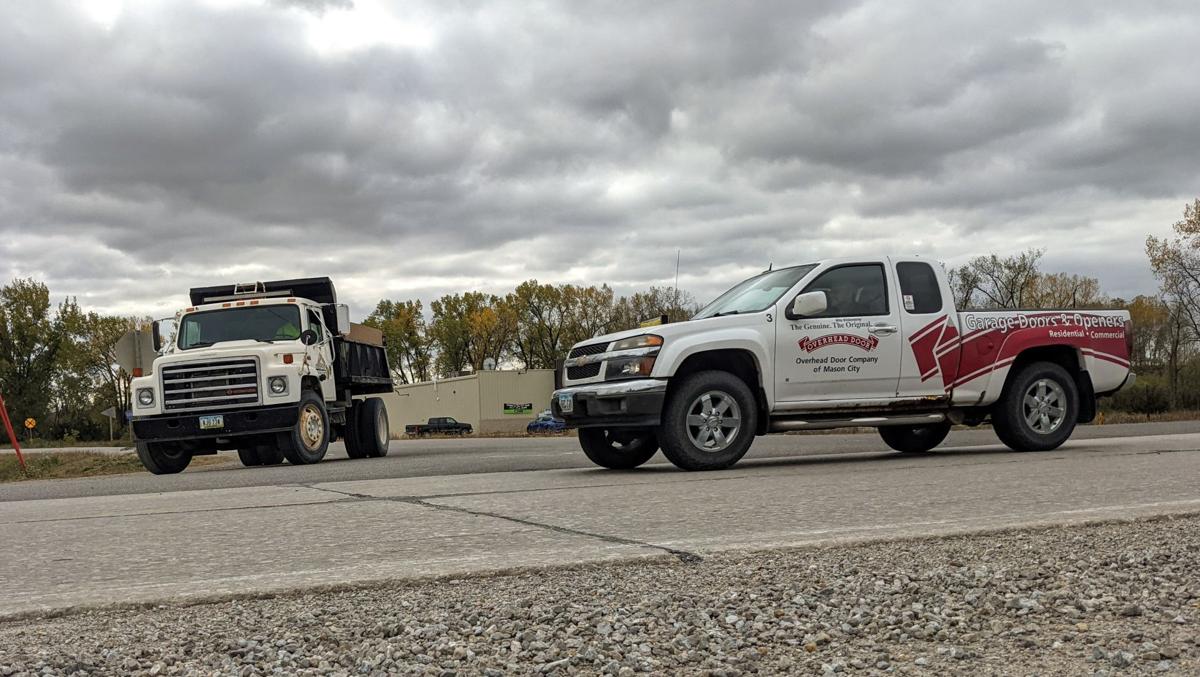 The operator of a commercial truck waits for the driver of a pickup to clear the T-intersection at Zinnia Avenue and Highway 122 before turning east toward Nora Springs.