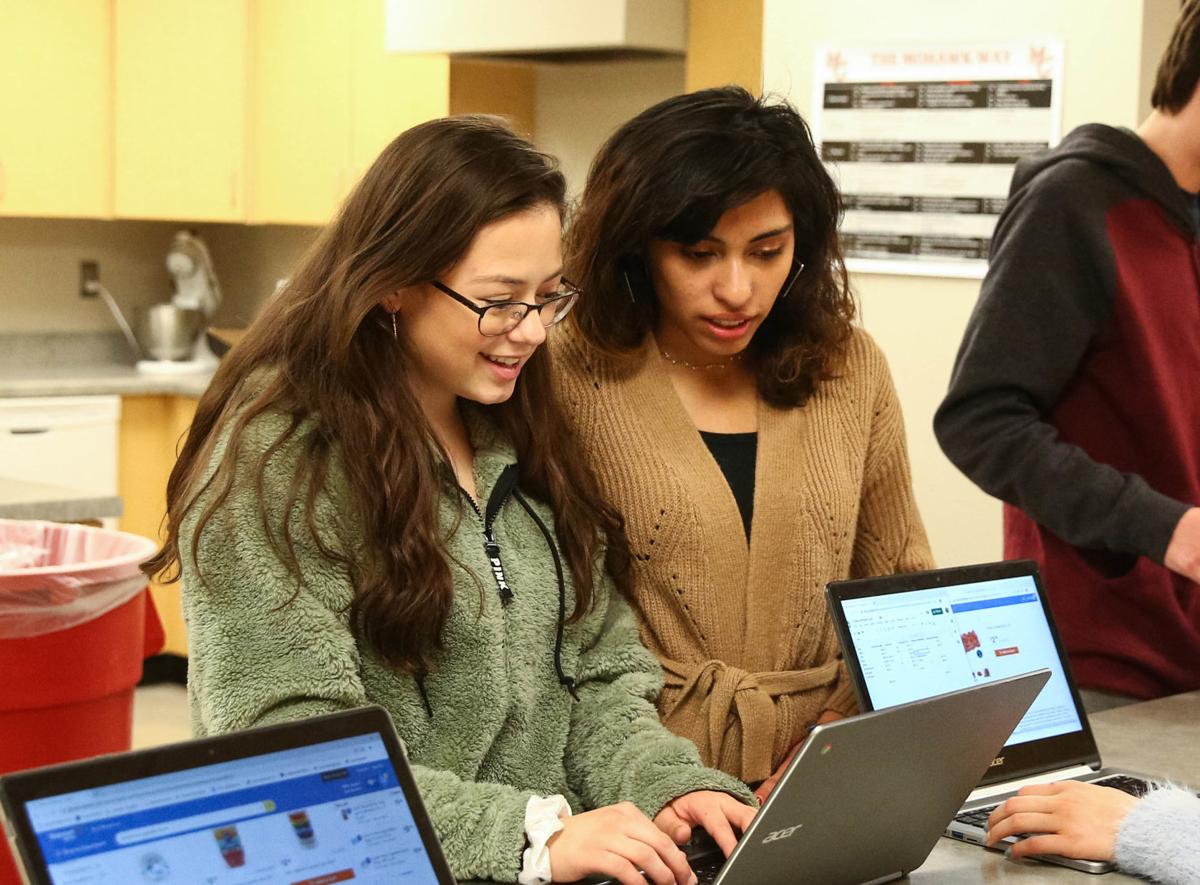 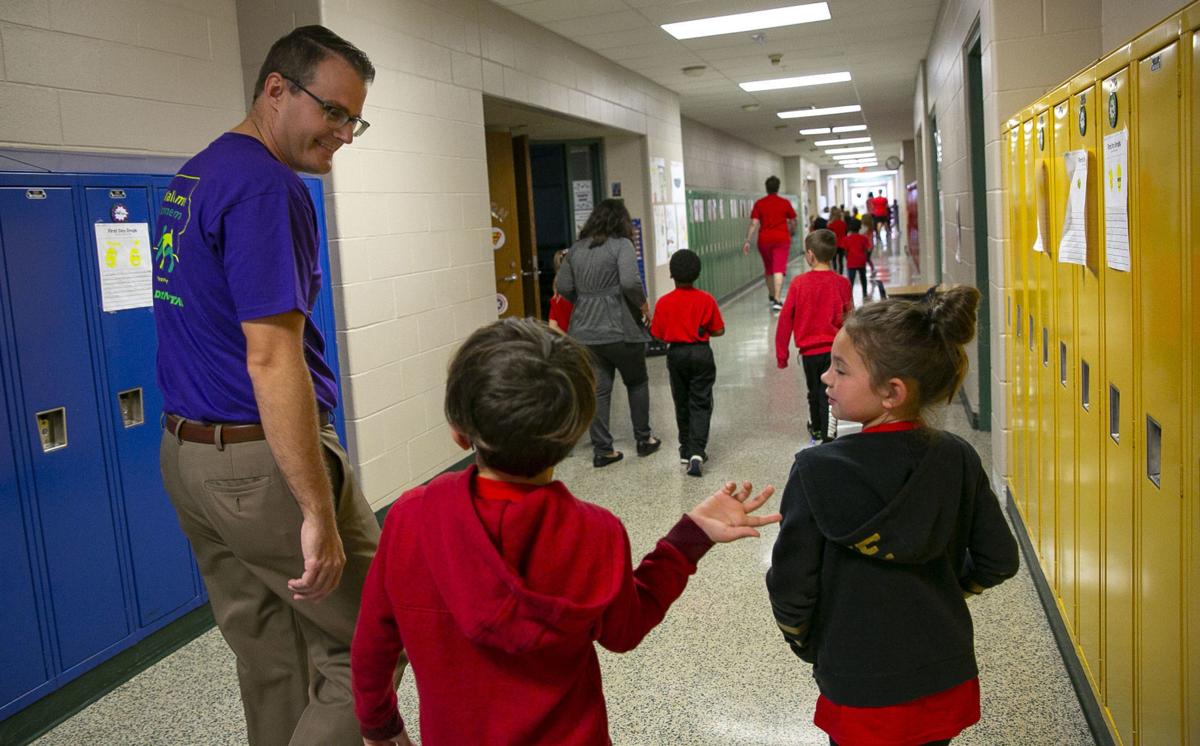 Lt. Gov. Adam Gregg talks with Harding Elementary students as they walk the halls on Wednesday in Mason City. Gregg visited the school to promote the Healthiest State Initiative as Iowa schools participate in the annual Healthiest State Walk.

Additionally, 65.86 percent of Mason City CSD students are proficient in English language arts, and 53.54 percent are proficient in math, compared to the state averages of 69.81 and 70.16 percent, respectively.

However, 82.35 percent of the students are making growth in English proficiency at Mason City CSD, whereas the state’s average is only 60.75 percent.

Down the road, Clear Lake Community School District has a four-year graduation rate of 93.64 percent, 74.35 percent of students proficient in English language arts and 69.98 percent proficient in math.

Superintendent Doug Gee said the schools were close to meeting the benchmark to not be targeted, so they will use the performance results to put together a plan and improve their students’ achievements for the next year.

“We’ll look to see if there’s other ways we can give them better support, and we’ll continue to work at it,” Gee said. “We feel very confident that in the next couple years we’ll be out of that situation.”

The new school performance results website shows scores and ratings for all public schools in the 2018-2019 school year and schools identified for additional support and improvement, both based on how they performed in a set of accountability measures.

These results also reflect the results of the ISASP test, the new state test administered for the first time in the spring semester of 2019.

The new system also includes features, like a measure of postsecondary readiness for high schools, and new data, like science assessment results and educator effectiveness.

“This is an important tool for parents, educators and other stakeholders to understand how their schools are performing,” said Iowa Department of Education Director Ryan Wise. “While the Iowa School Performance Profiles does not tell the full story about schools, the website can enhance conversations in local communities about the work to prepare students for success.”

“This is a testament to the great work of our schools as well as the support provided by the Iowa Department of Education and Iowa’s area education agencies,” Wise said.

The Iowa School Performance Profiles, launched in 2018, meets state and federal requirements to publish report cards reflecting the performance of all public schools.

More in The most-read stories this week (8 of 9)

Caucus site locator: where to go across North Iowa

'I wanted them to have an unbiased opinion': Students caucus at Lincoln Intermediate

With the Iowa caucus right around the corner, two Lincoln Intermediate teachers have included the unique caucus experience in their classrooms.

Samantha Doughan, of Britt, has made the fall 2019 Mount Mercy University Dean's List.

One of the glitches that caused a delay Monday night in reporting results from the Democratic caucuses is a smartphone app developed by a company linked to operatives of Hillary Clinton’s 2016 presidential campaign.

Lincoln Intermediate will host 28 teams in a robotics competition tournament in its gym Saturday morning.

In the face of deep budget cuts, GHV is planning to cut some staff members and move the middle school into the elementary school building in Garner to share staff.

The new agriculture and Future Farmers of America (FFA) program at Clear Lake High School is only halfway through its first year and already has seen some huge growth.

Lt. Gov. Adam Gregg talks with Harding Elementary students as they walk the halls on Wednesday in Mason City. Gregg visited the school to promote the Healthiest State Initiative as Iowa schools participate in the annual Healthiest State Walk. 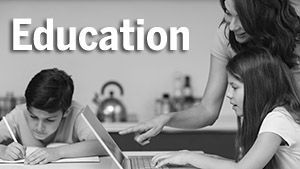