KJ Barkema wants to bring people together in North Iowa.

And he’s hoping mini golf is the answer.

“Our motto is family-friendly, face-to-face fun. That’s really what we’re all about,” he said. “We want to be a place where anybody from 5 to 95 can come play and enjoy time spent with their family and friends.”

The 18-year-old Mason City native secured a 6,000-square-foot space in Southbridge Mall on July 1 for his business, River City Mini Golf that he hopes to open in September.

River City Mini Golf will feature an 18-hole course highlighting Mason City. Each hole will be designed by Barkema and will be sponsored by locally owned businesses.

“There’s so much positive energy coming around Mason City that I’m excited to be a part of,” he said. “With the revitalization, that’s going to be huge and really foreseeing that is a huge part about why I wanted to be located here.”

Barkema’s mini-golf business is the culmination of months — if not years — of planning, research and hard work.

Since then, Barkema, a running back and middle linebacker for the Mohawks, has been on and off crutches and has had two surgeries, one at MercyOne North Iowa Medical Center in Mason City in November and another at Twin Cities Orthopedics this month.

Unable to participate in athletics or physical education, Barkema took a study hall, where he spent much of his time researching the entertainment needs and interests of North Iowans with Tyler Anderson, owner of Roller City.

“Together we saw the need for more year-round entertainment here in Mason City, North Iowa, especially entertainment where people can be involved with each other and not just staring at a screen,” he said.

Barkema explored offering black-light dodgeball, go-karts and other things, but settled on mini golf because it’s an activity all ages can enjoy.

The five-day academy provided him, and the other students, the opportunity to network with local entrepreneurs, develop leadership skills and gain the skills necessary to start a business.

On the final day of the academy, the students pitched their business ideas to a panel of four judges who selected four businesses to receive a $500 seed money award.

River City Mini Golf was one of the businesses selected, and Barkema put his award toward the down payment on his Southbridge Mall space.

After attending the academy, Barkema took his pitch to local businesses to secure hole sponsors to fund his project. He currently has 12 and is looking for more.

Barkema is grateful for Anderson, Youth Entrepreneurial Academy and his family. He’s the son of Jeremy and Sarah Barkema, and he has a brother and two sisters.

“I could not have done it without them,” he said.

Sarah said she wanted her teenage son to wait to start a business until he graduated high school, but since he decided to do it, the whole family has been invested in helping him succeed.

Barkema, who’s recovering from his latest surgery, is looking forward to his return to the football field and the opening of River City Mini Golf in September.

After he graduates high school, he wants to earn his coaching and entrepreneurial certificates, and whether he attends college will depend on the popularity of River City Mini Golf.

“I really want to fill the gap with entertainment here in North Iowa, and that’s something with our long winters that is going to stick around,” he said.

Photos: Southbridge Mall in its heyday

Mayor: Clear Lake is prepared for economic development along Interstate 35

The city of Clear Lake is setting the stage for what it hopes is the most significant development along Interstate 35 between Owatonna, Minnes… 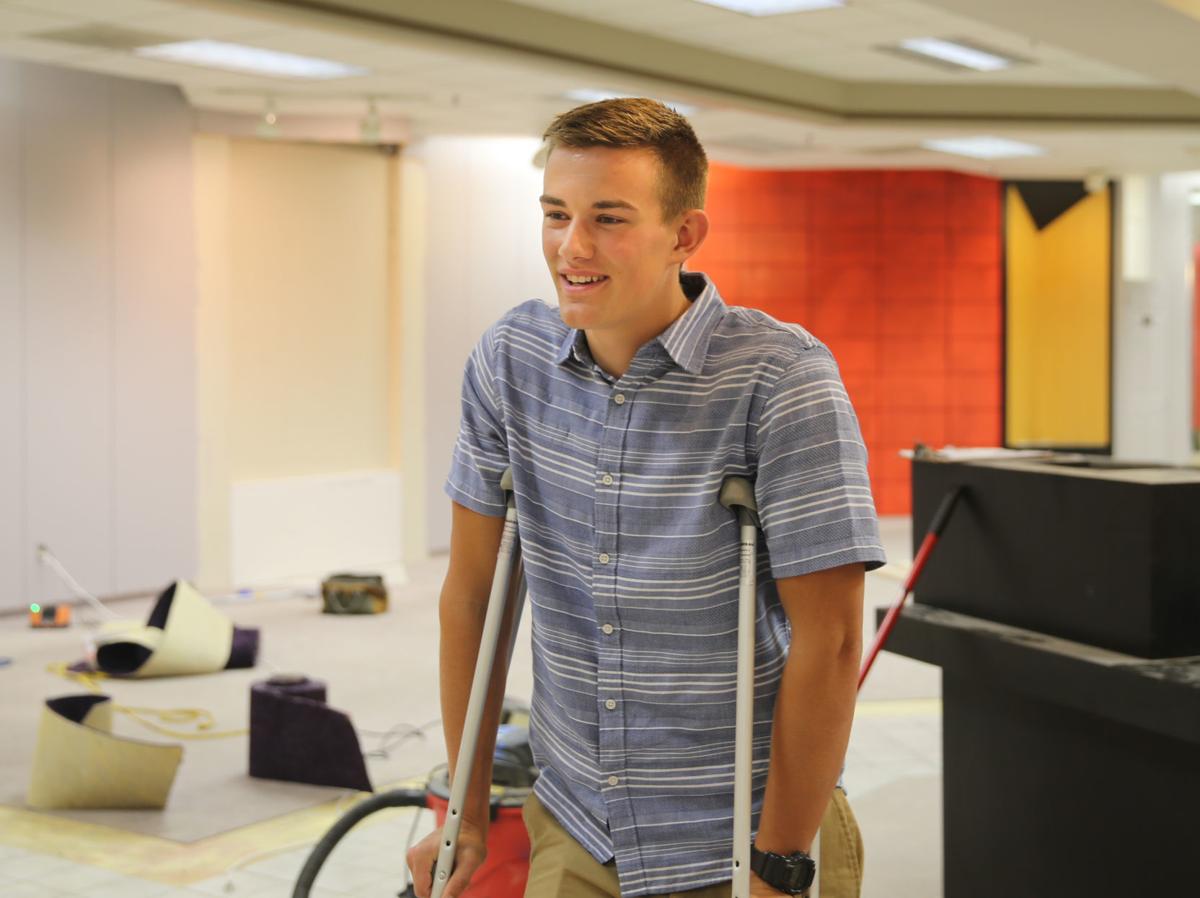 KJ Barkema stands inside his newly-acquired space in Southbridge Mall in Mason City. The former storefront, which is nearly 6,000 square feet, will be the site of River City Mini Golf. 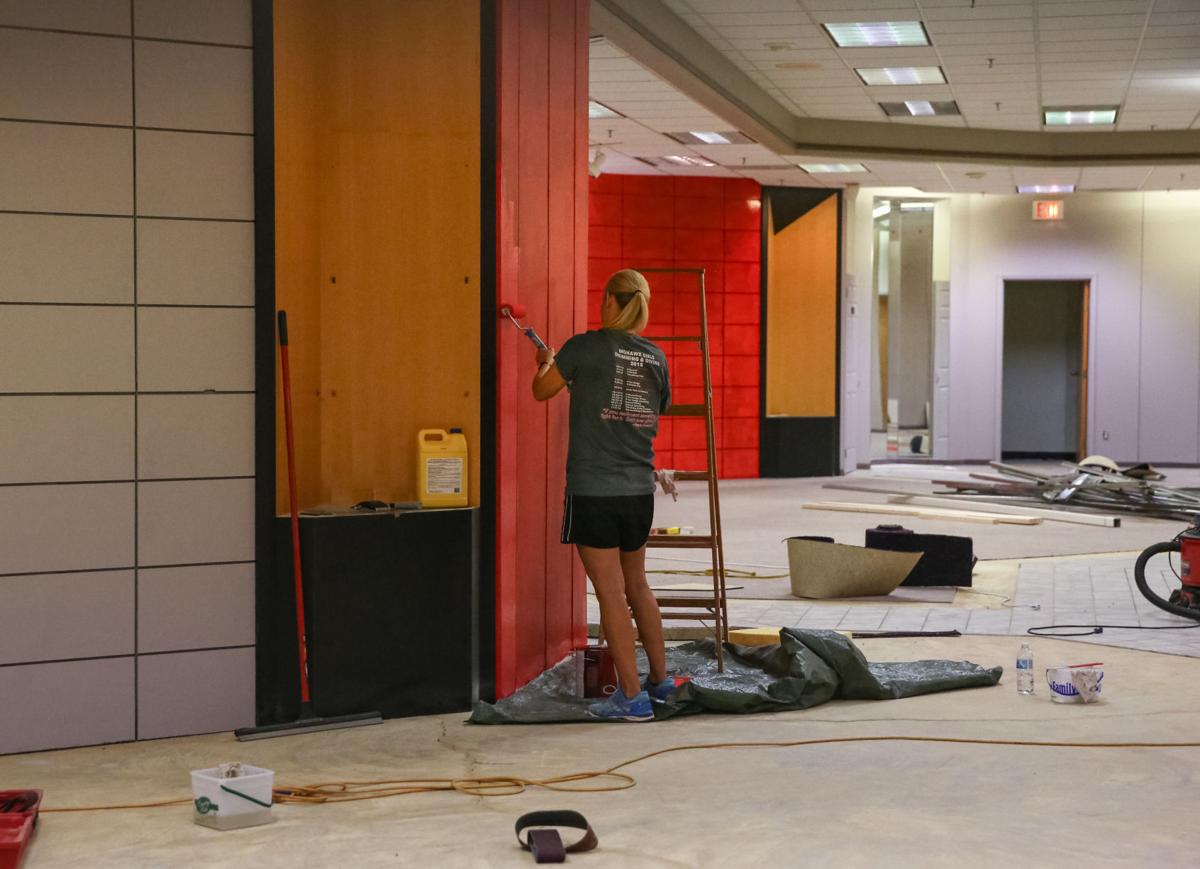 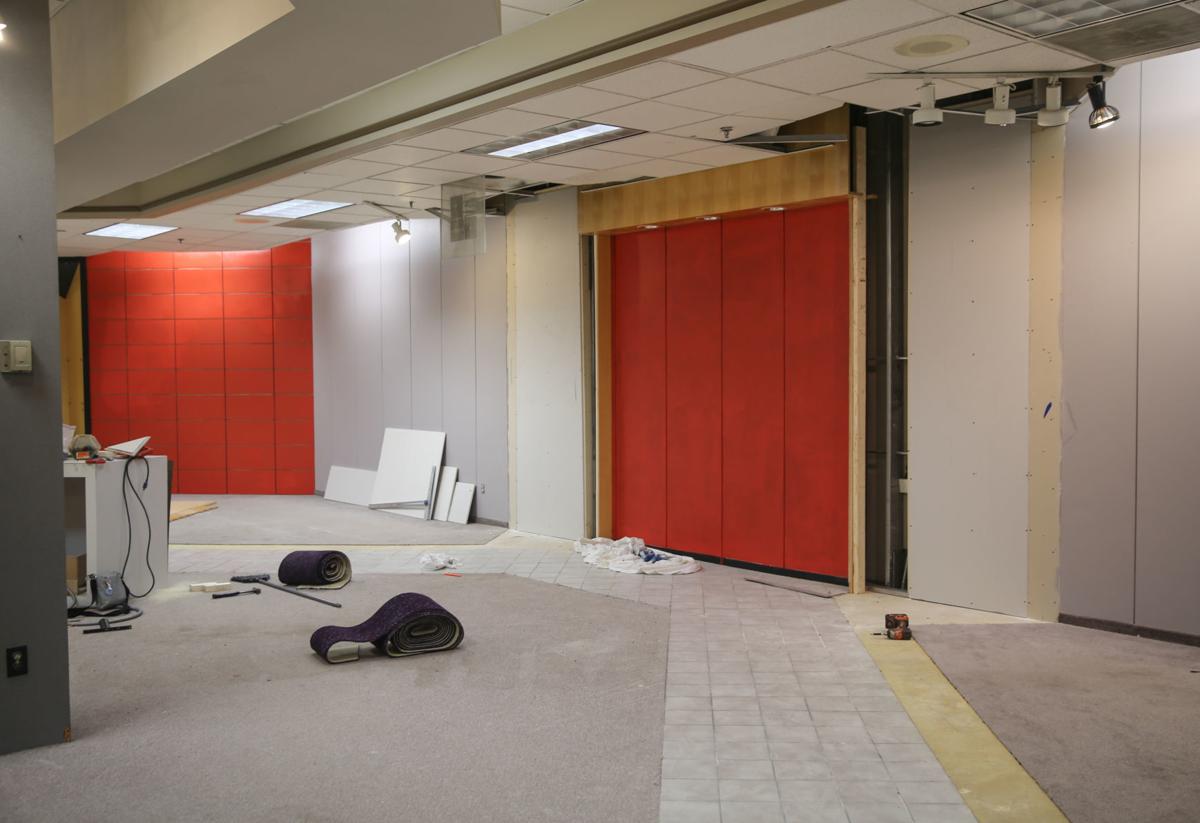 Renovations are underway at the future site of River City Mini Golf in Southbridge Mall. 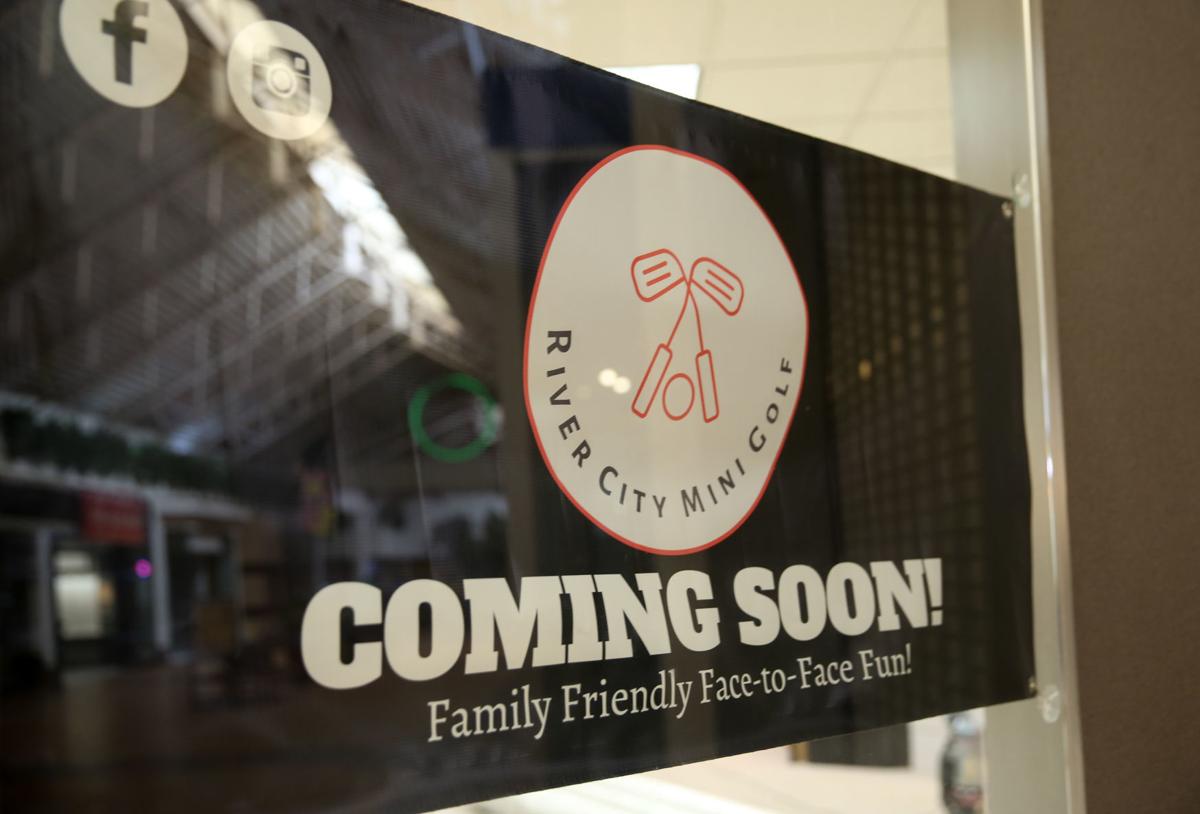 River City Mini Golf will be located in the north-central arm of Southbridge Mall, next to the former Younkers department store location. 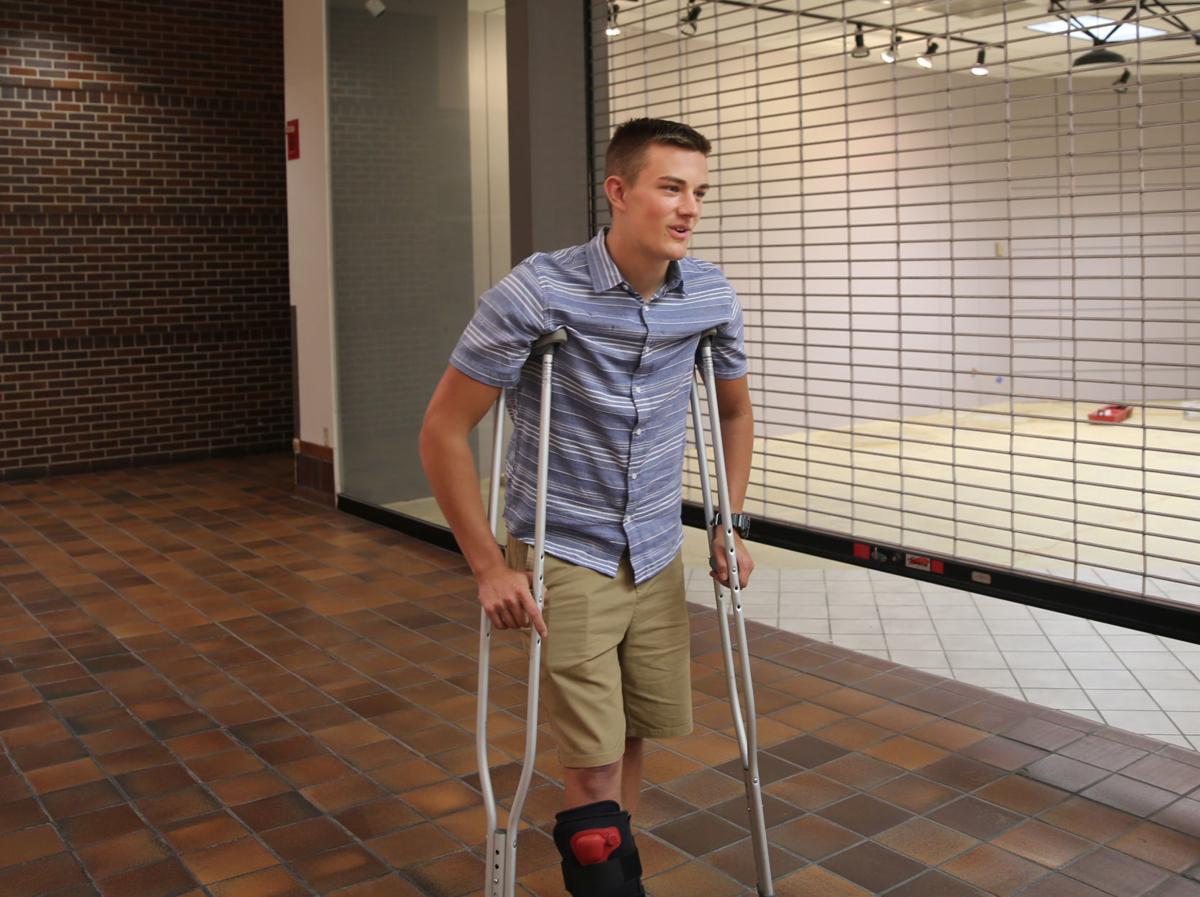 KJ Barkema, of Mason City, discusses the origins of his idea to bring an indoor mini golf course to Southbridge Mall.