After a house fire took the lives of four students, the Mason City Community School District has activated resources to help students and staff process the situation.

Four students died in the Wednesday blaze and another was hospitalized. An adult victim also was injured. The district put out a Facebook statement expressing condolences Thursday and alerting students to the resources available.

The district wrote: "All of us at Mason City Community Schools are shaken by the loss of our students and extend our deepest sympathies to the family and those closest to them."

Along with activating its counseling staff, the district has called in local agencies, including the Central Rivers AEA crisis response team, for help.

"We have resources that can help parents get through this. If their child is struggling with something, don't be scared to call your school, teacher, guidance counselor, or school administrator," said Superintendent Pat Hamilton. "Those type of people, they are going to do what they can to help."

Mason City firefighters responded to a fire around 5 a.m. Wednesday at a house located at 509 N. Washington Ave. When crews arrived flames were visible on the first and second floors of the house.

John Michael, 55, and Ravan Dawn, 11, were treated at the hospital with burn injuries. Their conditions are not known.

All five of the children were enrolled in Mason City schools, ranging from Harding Elementary School to John Adams Middle School.

Central Rivers AEA crisis response team is made up of professionals with crisis training. It was the first call the district made.

"We talked about what was the plan today when people call, what do we say, and the scripts for our secretaries," said Hamilton. "They're vital in helping us through a plan."

The Central Rivers AEA crisis response team has existed for many years and is made up of approximately 33 members, including six co-leads. Two designated individuals brief the others and two administrators oversee the team.

More than 10 members of the team are helping Mason City schools. The team evaluated how many members were needed aligned them with individual building needs.

"We may need to shift some capacity depending on needs that might surface. We often partner with any community agencies and community partners that the district might also request to be part of the response," said Bienfang-Lee.

"We do a lot of logistics planning, meeting with districts before a crisis and the middle of a crisis, to talk about best practices for dealing with certain situations dealing with supporting district's media communications and then provide support for students and staff," said school psychologist and co-lead Kami Roberts.

Services vary from covering classrooms for teachers to aligning appropriate interventions. The team also helps students get the facts about the situation to dispel rumors.

"[They are] really coaching us through the process of things that we don't think about," said Hamilton.

Each student responds differently to tragedy, according Bienfang-Lee, which can shape how a team member or school staff member helps them. A student's history can also have an effect on school response.

"[We meet with] students where they are and then continuing whatever needs to happen to support that student or group of students," said Bienfang-Lee.

Parents and guardians might get questions or need to respond to the emotional needs of their student. Roberts and Bienfang-Lee gave advice based on information from the National Association of School Psychologists.

The first step is being mindful of the child's age, the words to explain the situation, and maintaining normal routines, according to Roberts. Bienfang-Lee added to be mindful of media exposure the child has. 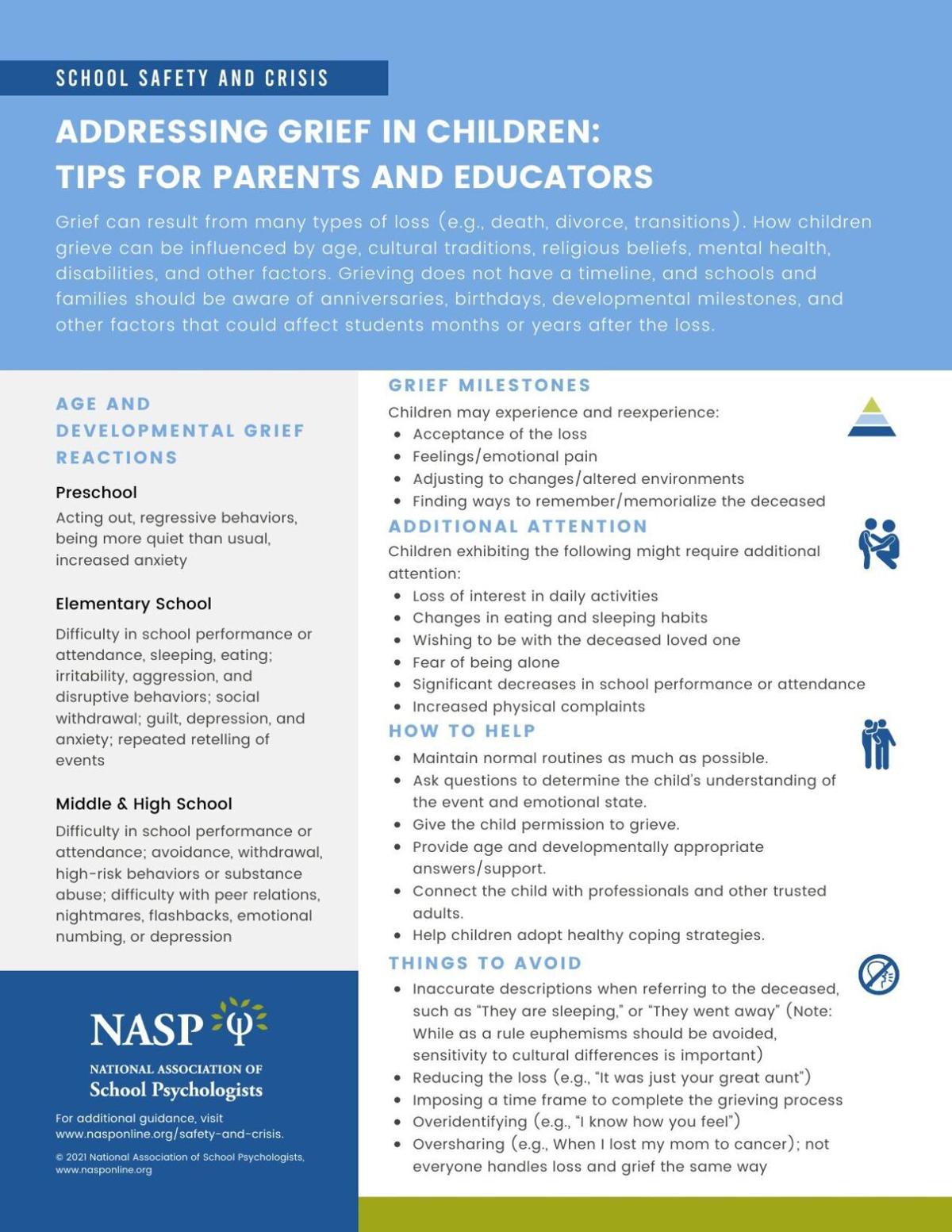 "You want to be pretty clear, even though it maybe feels uncomfortable for adults, that they died versus they're sleeping or they passed on, because for a lot of kids that's not very clear," said Roberts.

"If [parents] ever have questions, reach out to resources such as a school counselor," said Bienfang-Lee.

Hamilton says it's important for parents to know there might not be a reaction from a student until a later point in time. Not every child will react the same way.

"It may dawn on them that their classmate is not there anymore," Hamilton said. "Just know that could take weeks."

Roberts recommended parents and guardians to listen to student and affirm what they are expressing.

"It can be challenging for sure, especially as parents, guardians, and caretakers might have some of their own impact and so they are kind of managing their own emotions around an event while supporting their own child," said Bienfang-Lee.

Parents and guardians can receive support by contacting the school building their student attends or by reaching out to the administration building.

The Mason City Community School District is collecting donations for a fund to support the family affected by a recent house fire.

Communication is a key piece to a student’s success in American schools, but it can be a challenge when English is not your first language.

In the past 10 years, the Mason City Community School District has had only a handful of enrollment gains when reporting certified counts to t…

GoFundMe: The most generous countries in the world

GoFundMe: The most generous countries in the world

A year on this 'hell planet' only lasts 17.5 hours

A year on this 'hell planet' only lasts 17.5 hours 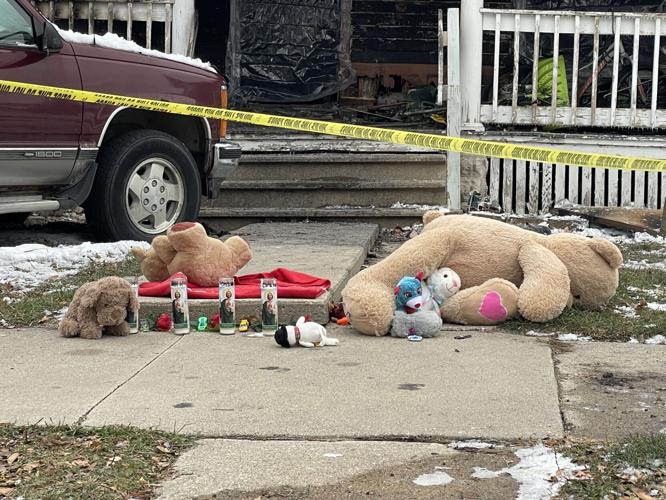 Stuffed animals, candles and toys were left at the scene of a fatal fire at 509 N Washington Ave. in Mason City. Four children were killed in the blaze, another child and an adult were injured. 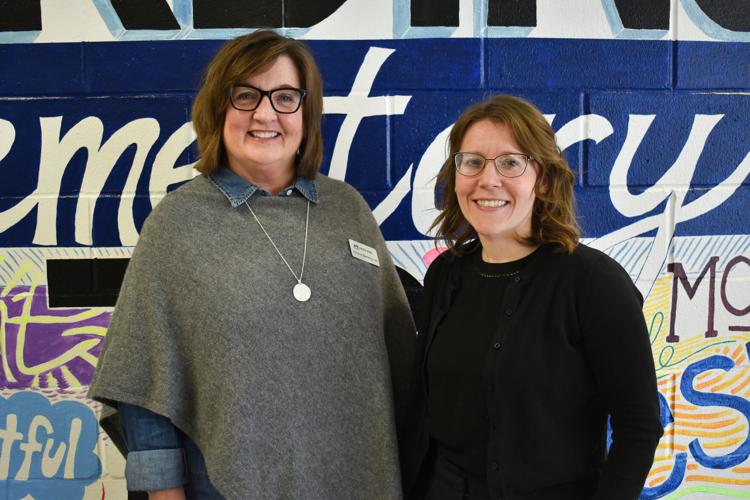 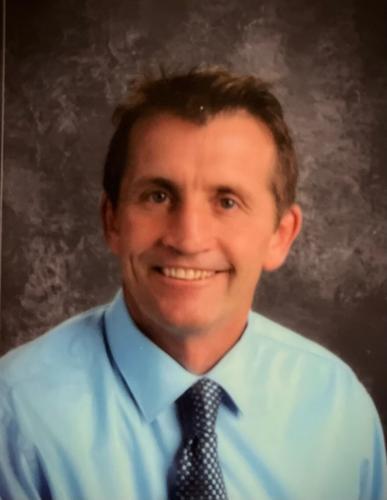