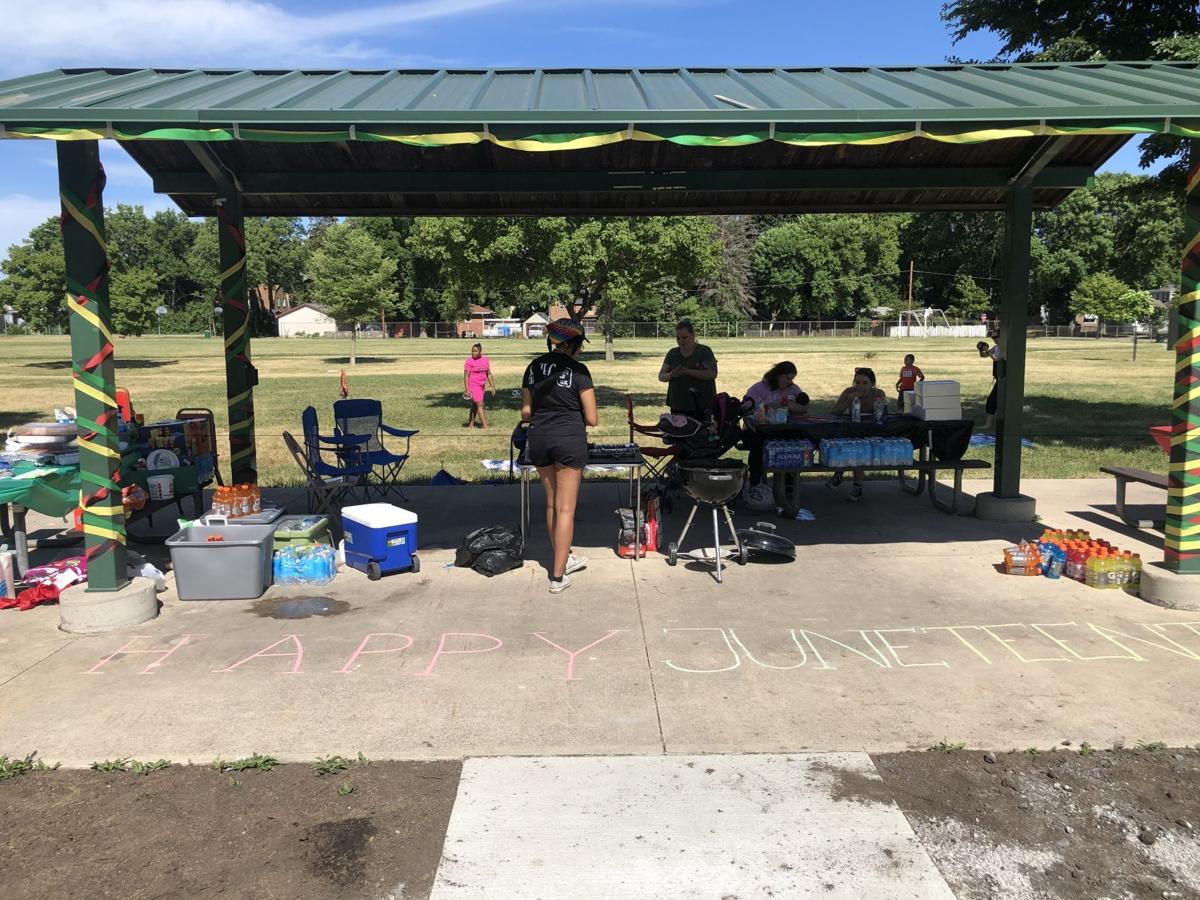 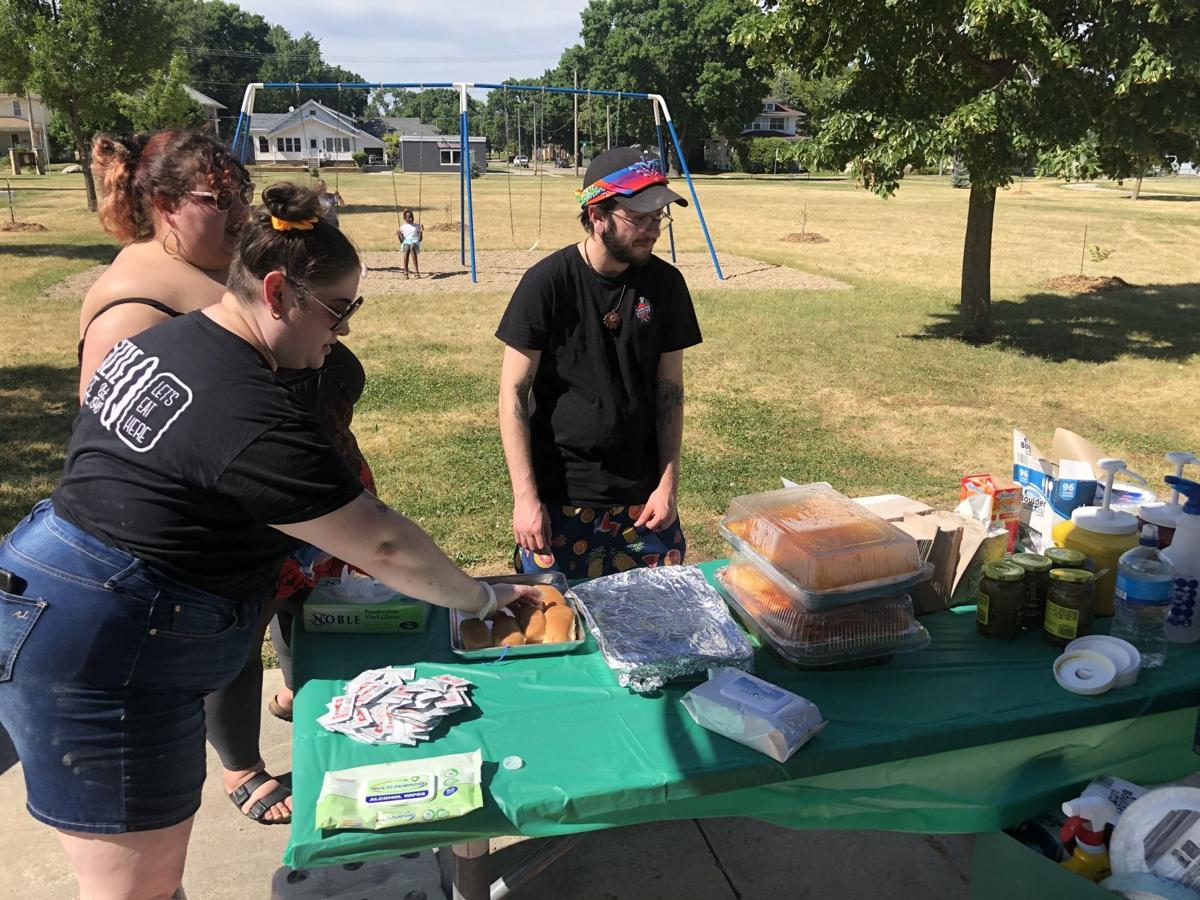 Organizers help put together the food for the Juneteenth event 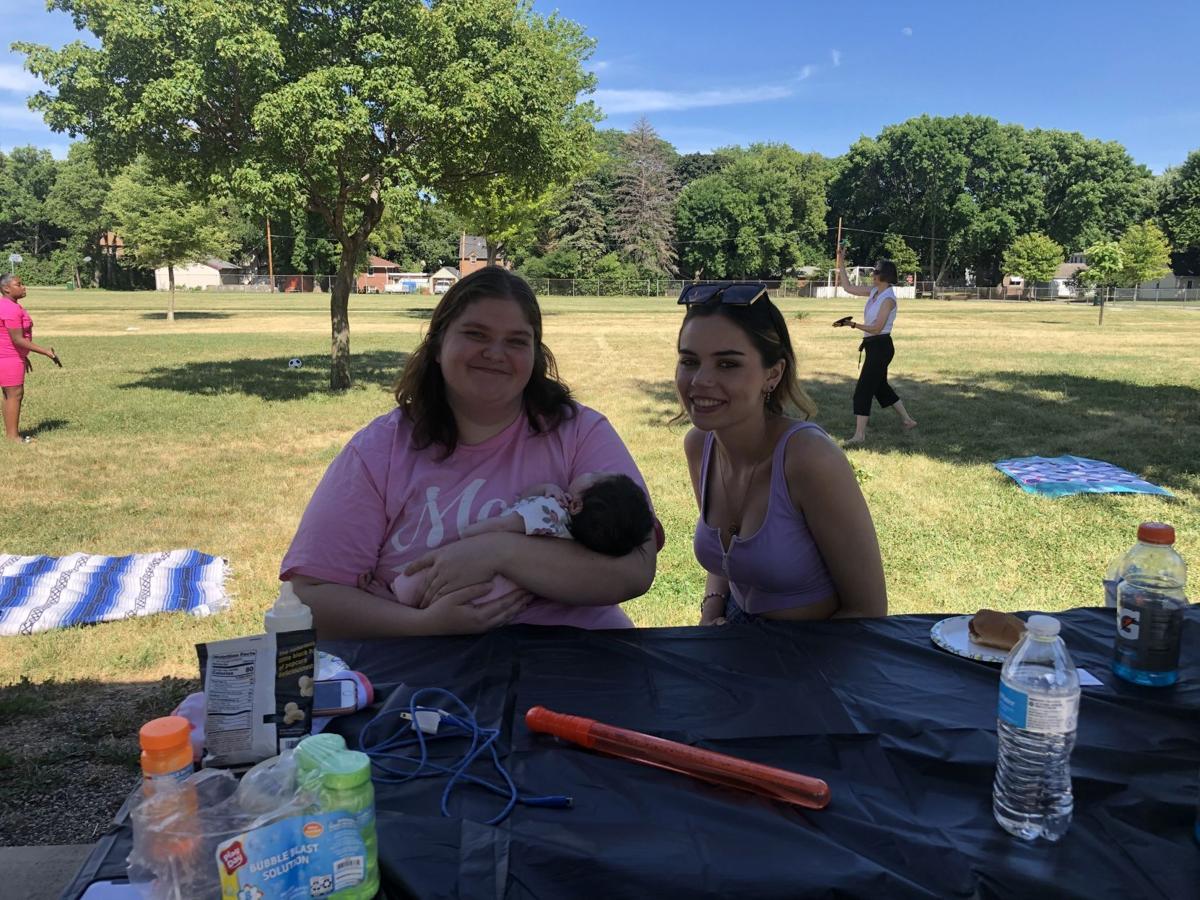 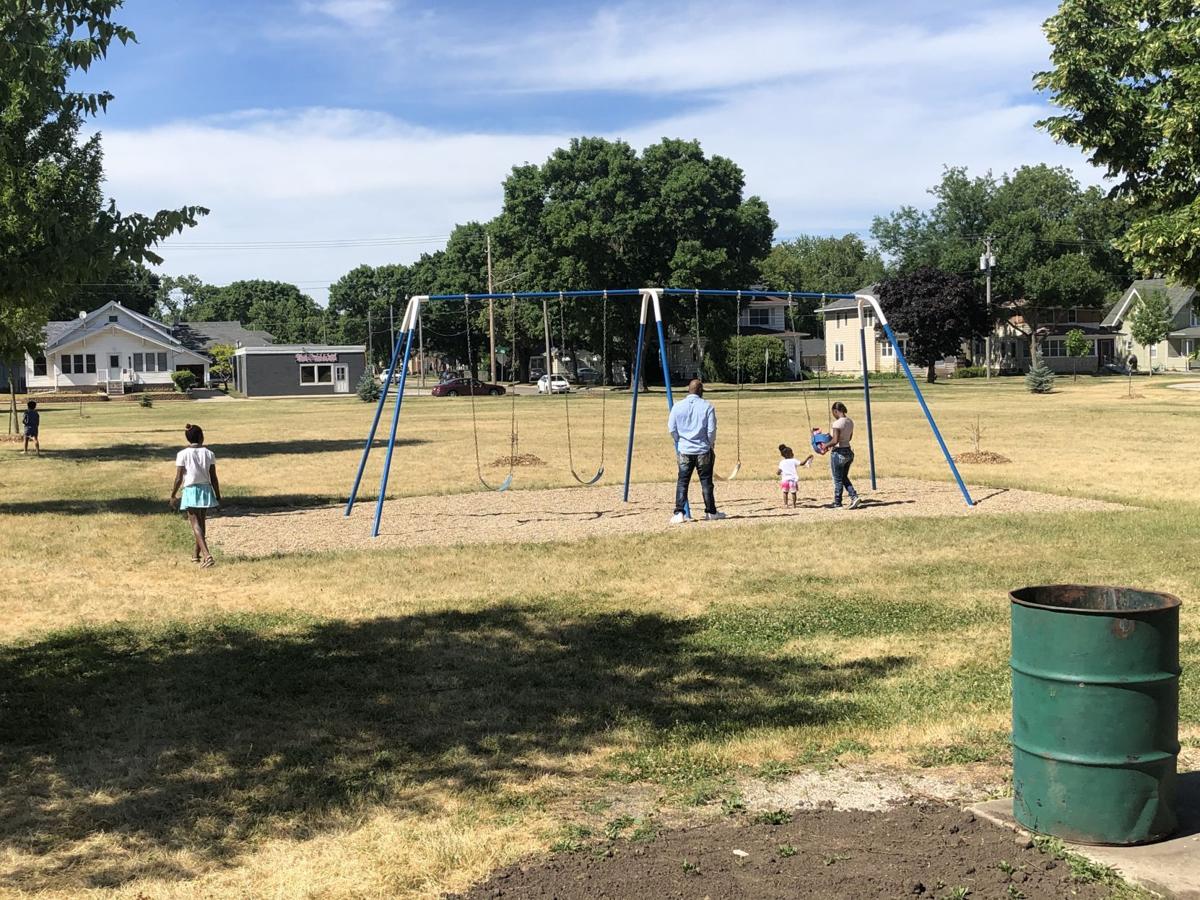 Parents and children enjoy the park while celebrating Juneteenth 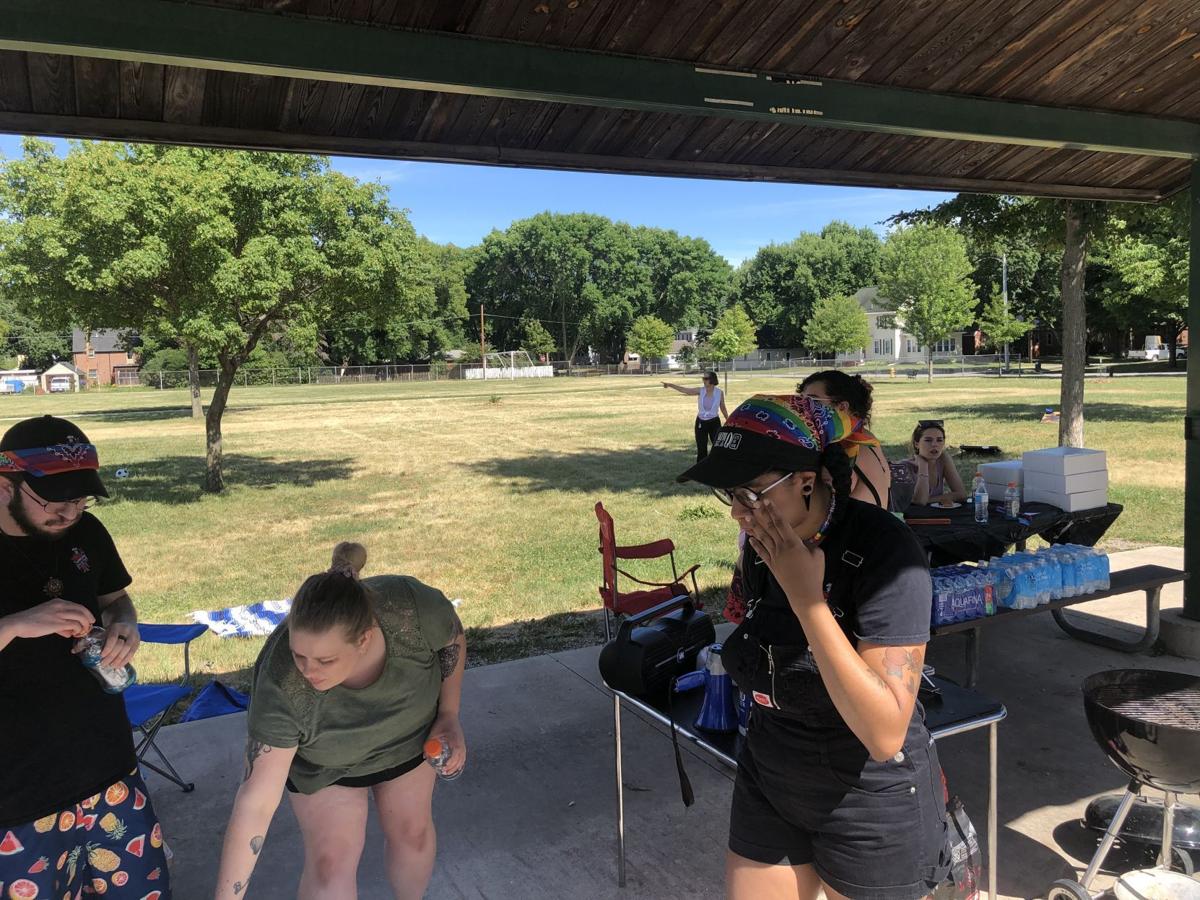 Mason City residents took to Monroe Park on Saturday to celebrate Juneteenth, the newest federal holiday in the United States.

Tahmyrah Lytle, the president of Mason City for Justice and the organizer of the Mason City Juneteenth event, said the event was about both education and fun.

“I’m hoping to educate people on why we have this holiday and why we celebrate,” Lytle said. “We also have food and music so should be a good day.”

Lytle is excited about Juneteenth being declared a federal holiday but hopes it won’t detract from the true meaning of what happened on June 19, 1865.

“It’s great in the way that we are honoring this day,” Lytle said. “But a lot of federal holidays we can get away from what it was originally supposed to mean.”

Those who attended the event in Monroe Park celebrated Juneteenth with food and drinks, games of kickball and music.

The city alleges it was forced to closed adjacent sidewalks and roadway lanes on July 7 at a cost of $39,985 so far.

A 20-year-old Mason City man is in the Cerro Gordo County Jail after he led police, who were trying to arrest him on two outstanding warrants,…

A spate of new COVID-19 outbreaks are popping up in Iowa nursing homes.

Organizers help put together the food for the Juneteenth event

Parents and children enjoy the park while celebrating Juneteenth